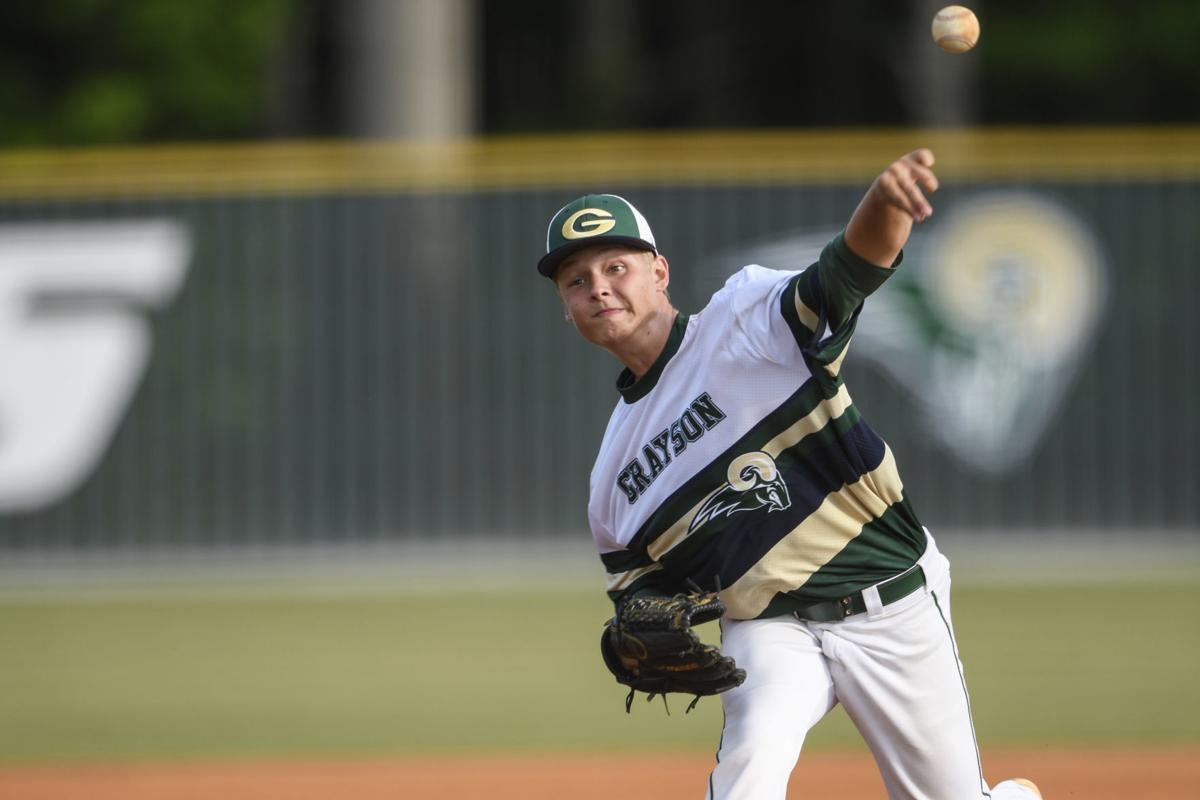 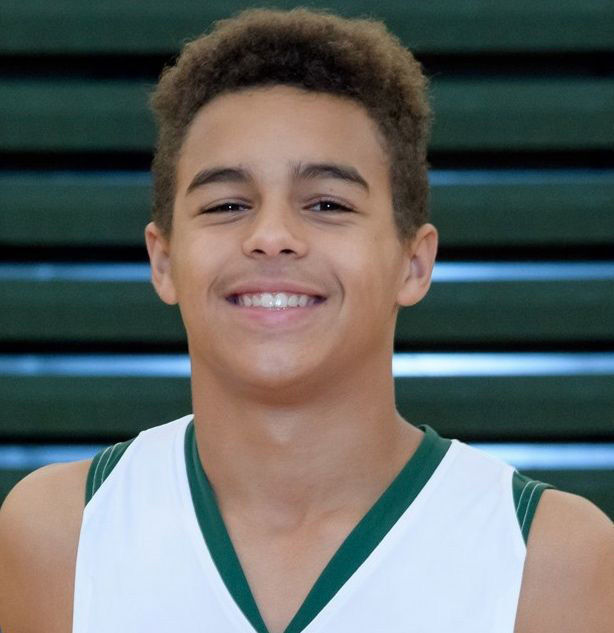 It can be said that youth will be served for many of Gwinnett County’s remaining teams in the Georgia High School Association’s state baseball playoffs.

Or perhaps it might be more accurate to say that youth is serving.

While all seven Gwinnett teams advancing to the state quarterfinals next week have a strong veteran core, most of those teams have one more more starters or significant contributors who are either freshmen or sophomores.

And while that fact bodes very well for the future of Gwinnett baseball, the youth movement is proving quite beneficial for the present state of the county’s postseason fortunes.

“It’s absolutely exciting,” said Grayson coach Jed Hixon, whose Rams (26-10) got a complete-game effort from sophomore left-hander Bodie Eilertson, who overcame a five-run second inning to throw four-hit shutout ball over the final four innings of an 11-5 win over Brookwood in Game 3 of their second-round series Friday. “With Eilertson being such a big part of our rotation, the experience of him playing in these type of ball games is just invaluable. Besides the physical experience, being able to (go) big in such high-pressure situations (and succeeding) will make him even better.”

Eilertson, who entered Friday’s game with a 4-0 record, a 1.17 ERA and 39 strikeouts in 37 innings, is hardly alone among Gwinnett’s youngsters making an immediate impact on their teams both during the season and thus far in the playoffs.

The freshman class is particularly prominent among the county’s youth movement.

And all three had a major impact on their teams’ second-round series, with Stanford finishing Buford’s Class AAAAA doubleheader sweep of Kell 2-for-6 with a home run at the plate and Lesko earning the save in both ends of the doubleheader on the mound by preserving wins of 5-4 and 3-1, while Jones had six hits during Wesleyan’s three-game series win over North Cobb Christian, including going 2-for-3 with a homer and two RBIs in the deciding 13-3 win in Game 3.

“Ranking is a number,” Buford coach Stuart Chester said of his two freshman sensations. “But to see the kids thrown into the fire (in a postseason series) and see the cream rise to the top is great. The competitiveness of both those guys is something you can’t fully measure. You combine that with the talent they have at that age and it brings the look of something special.”

Jones isn’t the only big- time freshman in Wesleyan’s lineup, with fellow freshman Cooper Blauser also making big contributions for the Wolves (24-6) at the plate and in the infield.

If those two last names sound familiar, they should, and both their fathers are former Atlanta Braves — Andruw Jones and Jeff Blauser.

Throw in sophomore Jalen Fulwood, who had two hits and drove in two runs at the plate and picked up the win on the mound with 2 2/3 shutout innings out of the bullpen in Wesleyan’s Game 3 win over North Cobb Christian, and the Wolves have a precocious young nucleus to build around for years to come.

“We can’t do too much because we’ve got a good group of seniors,” said Blauser, who is hitting .333 with two home runs, 32 RBIs, a .947 OPS and eight stolen bases on the season, and went 1-for-2 with two RBIs in Wesleyan’s Game 3 win over North Cobb Christian. “We just try to do the best we can and just help the team out. I think we knew we had a chance for playing time (coming into the season), but we maybe didn’t know that this much of an impact was going to come from it.”