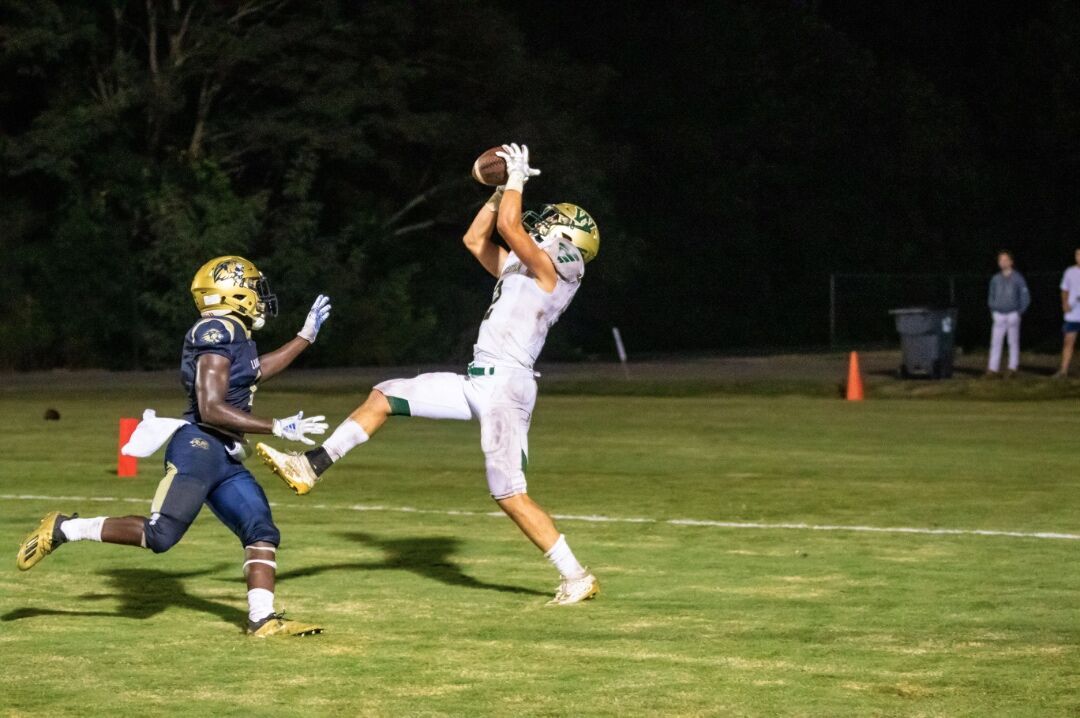 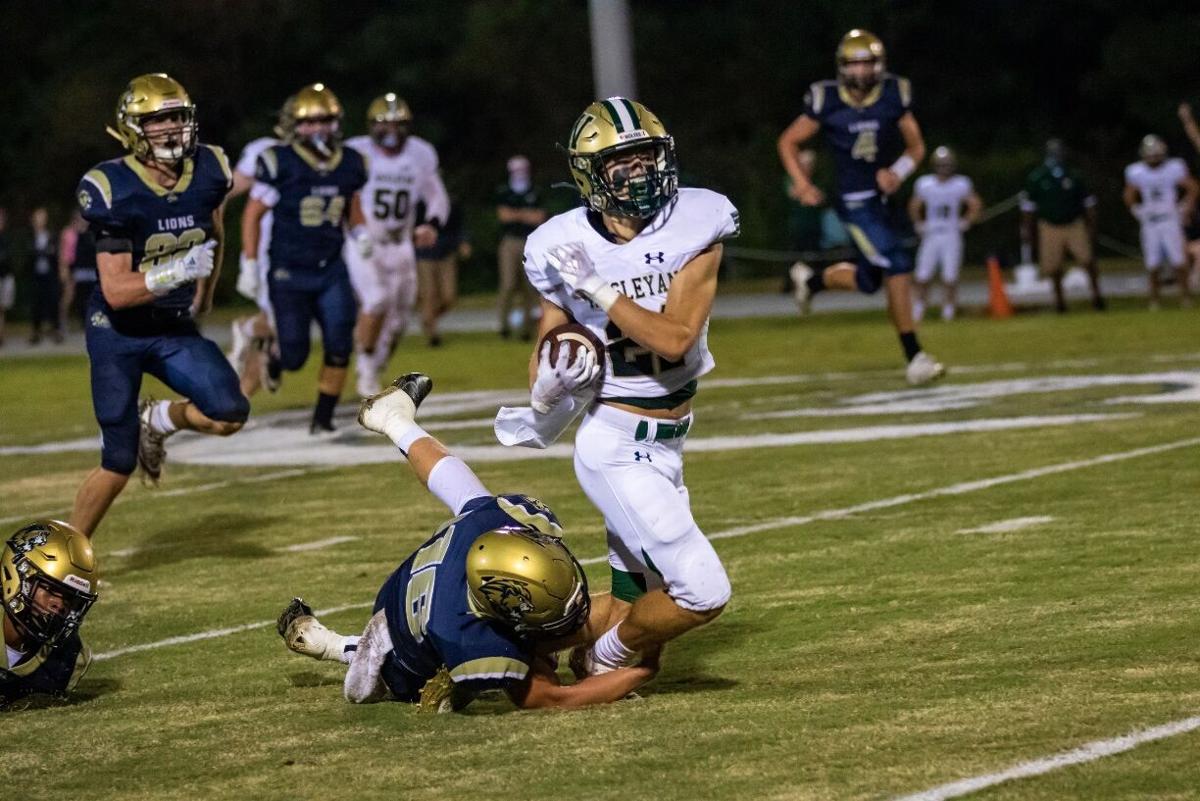 LOGANVILLE — It was Senior Night for fall sports athletes at Loganville Christian Academy and the Lions faithful were hoping for a win on the gridiron, but the Wesleyan Wolves prevailed 28-0 on Friday.

"It was a pretty sloppy game for the Wolves, and I'm not just talking about the field conditions," Wesleyan head coach Franklin Pridgen said. "We didn’t execute very well offensively and we had several long drives stunted by penalties, mistakes, a couple of turnovers. It was really not our most complete effort."

LCA’s Justice Porter gave the local crowd something to cheer about with an early interception, but the Lions couldn’t capitalize and at 2:17, Wesleyan had a 34-yard Griffin Caldwell touchdown run and a successful PAT to take a 7-0 lead it would never relinquish.

The second quarter was quiet until Wesleyan’s Brooks Sturgeon kicked a 37-yard field goal at the 3:53 mark and another from the same distance at 1:44 to extend the Wolves’ lead to 13-0 going into halftime.

Neither team produced much offense in the third period, but in the fourth, Wesleyan tacked on two more touchdowns to bring the final score to 28-0. Caldwell had a 30-yard TD run and Ryan Rose hit Andrew Van Wie for a 10-yard TD.