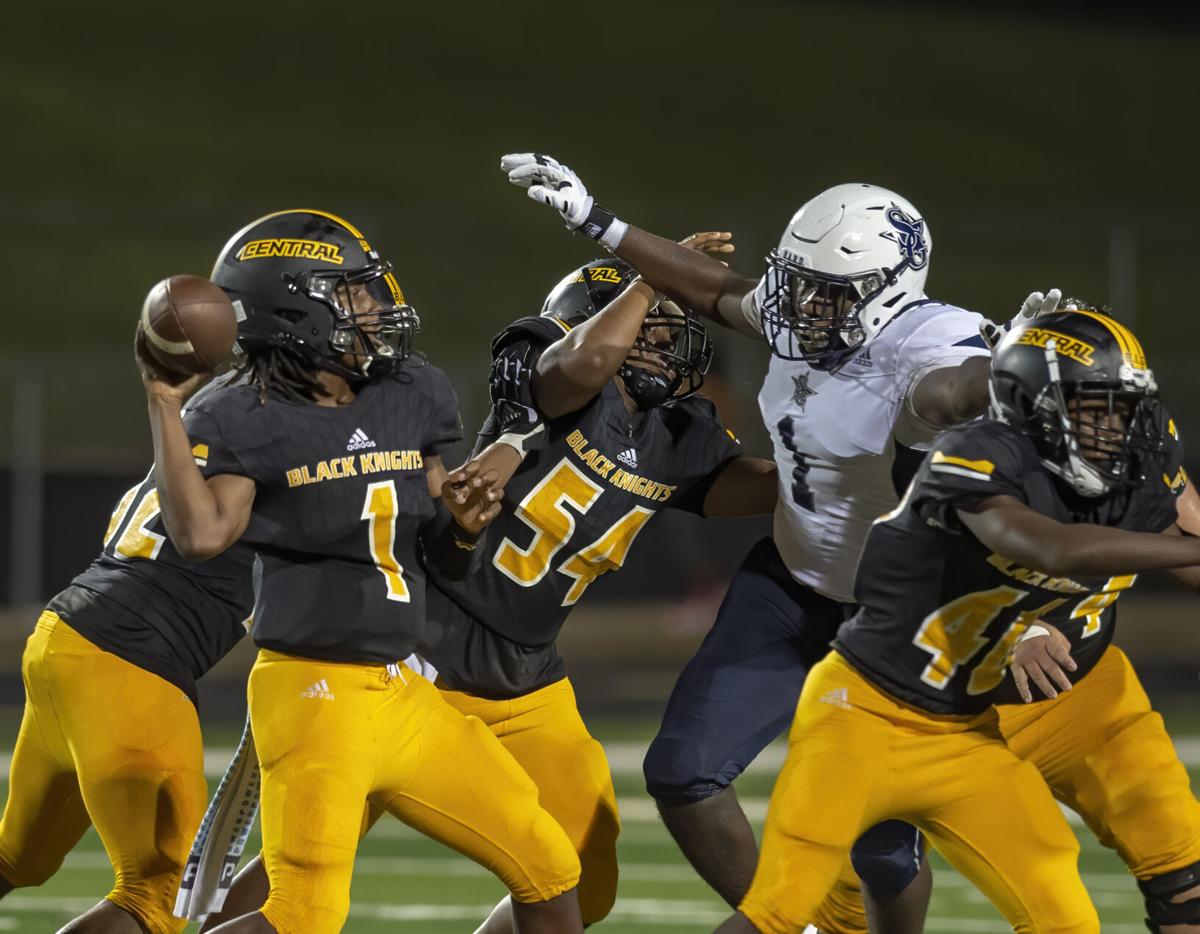 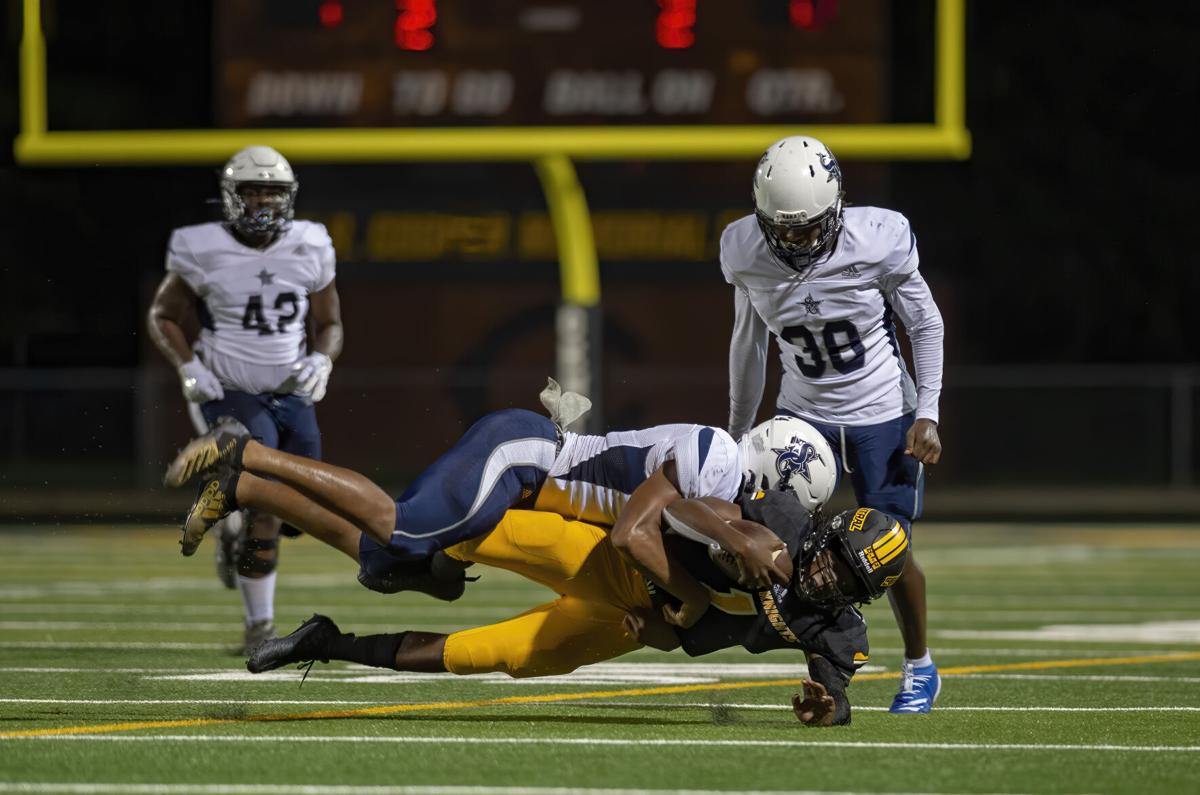 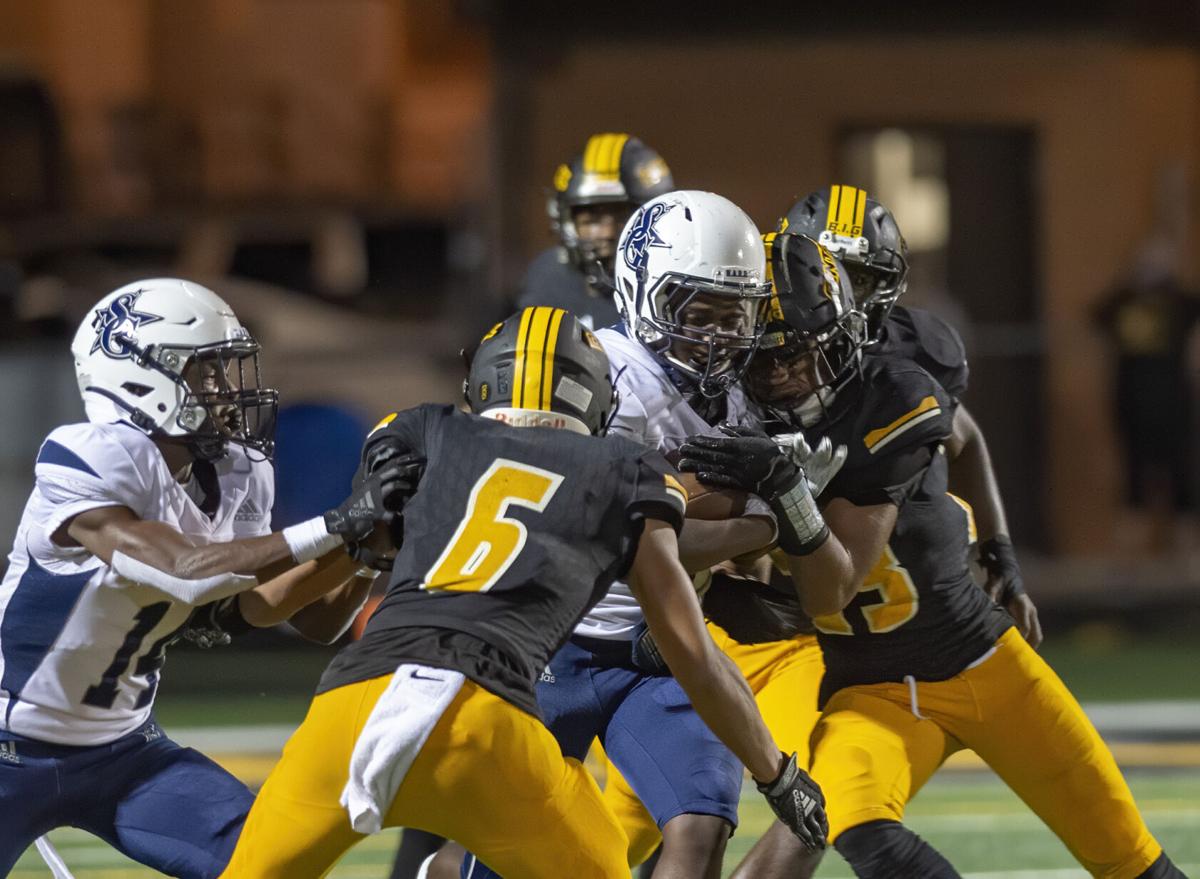 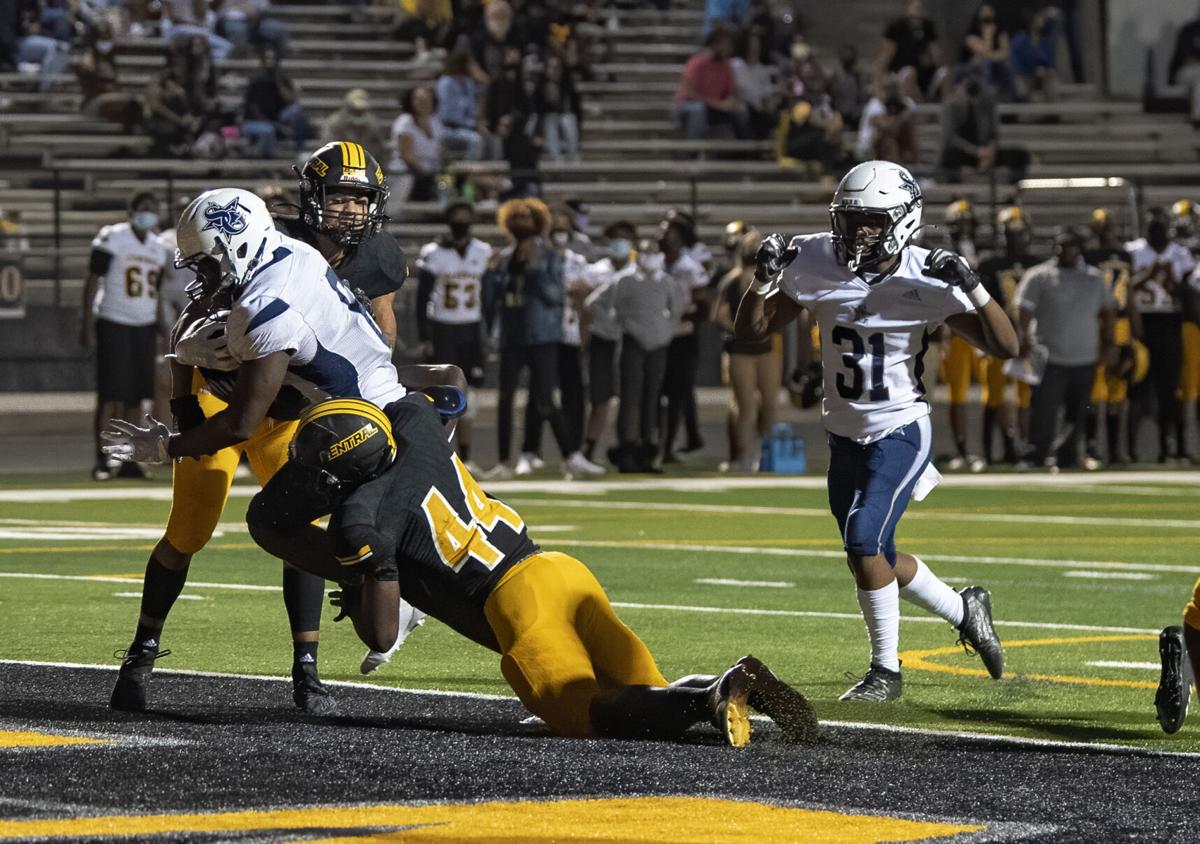 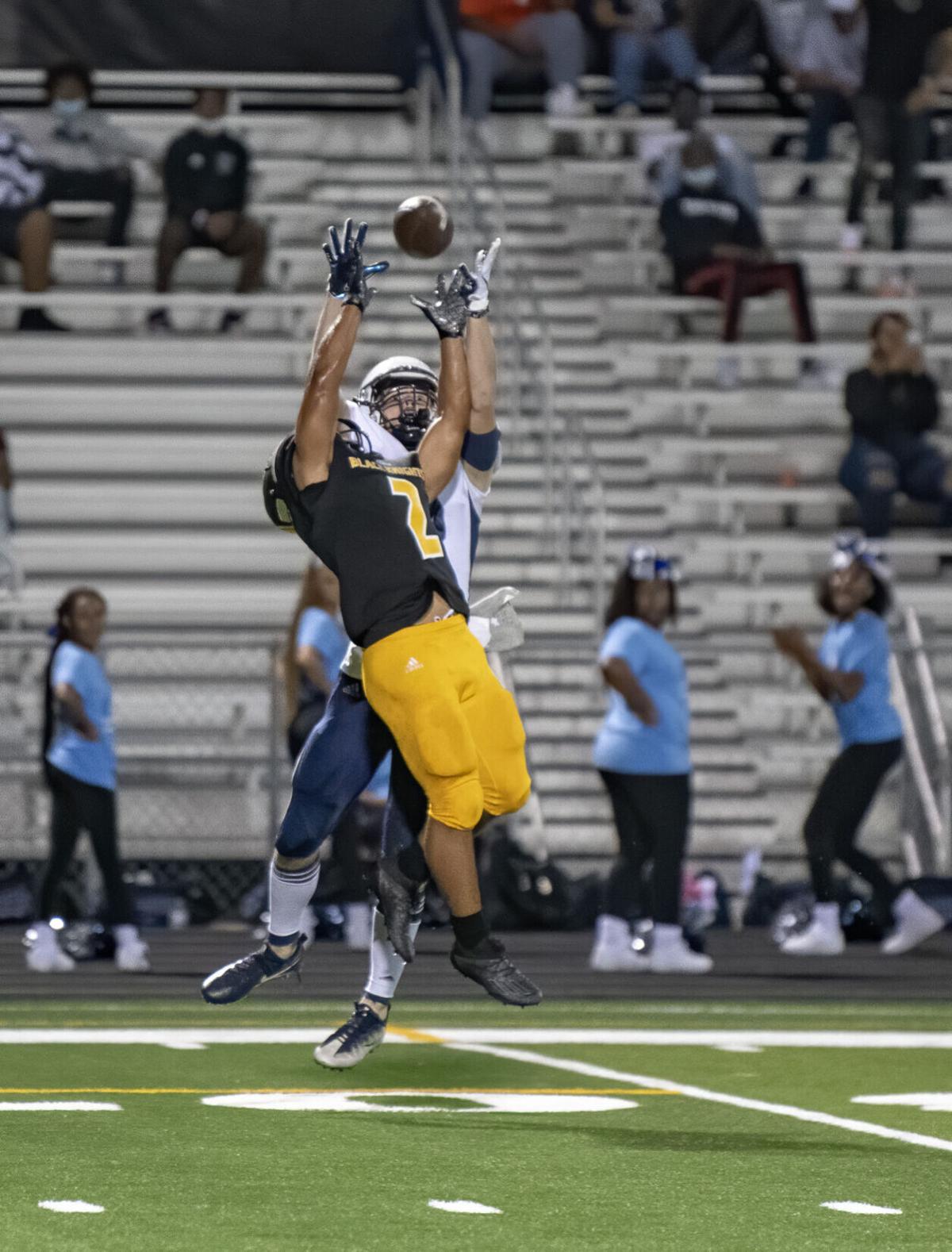 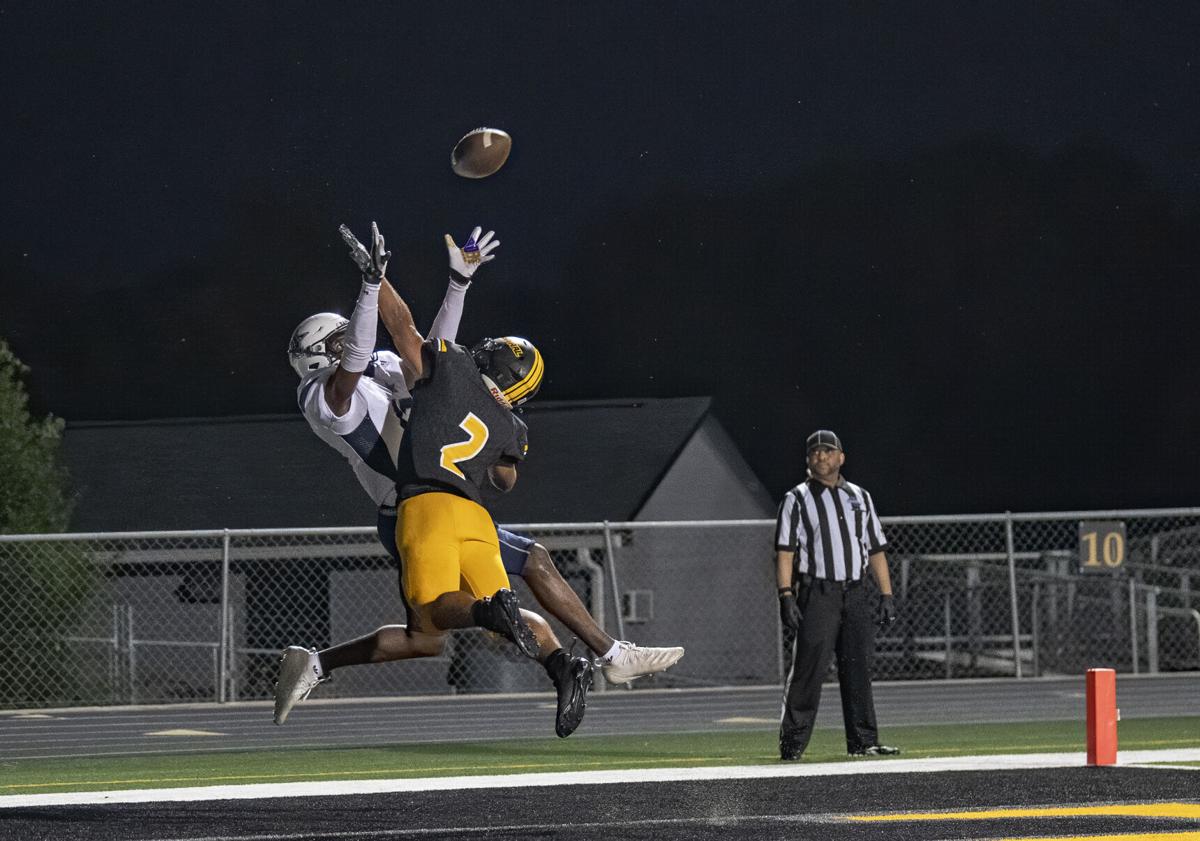 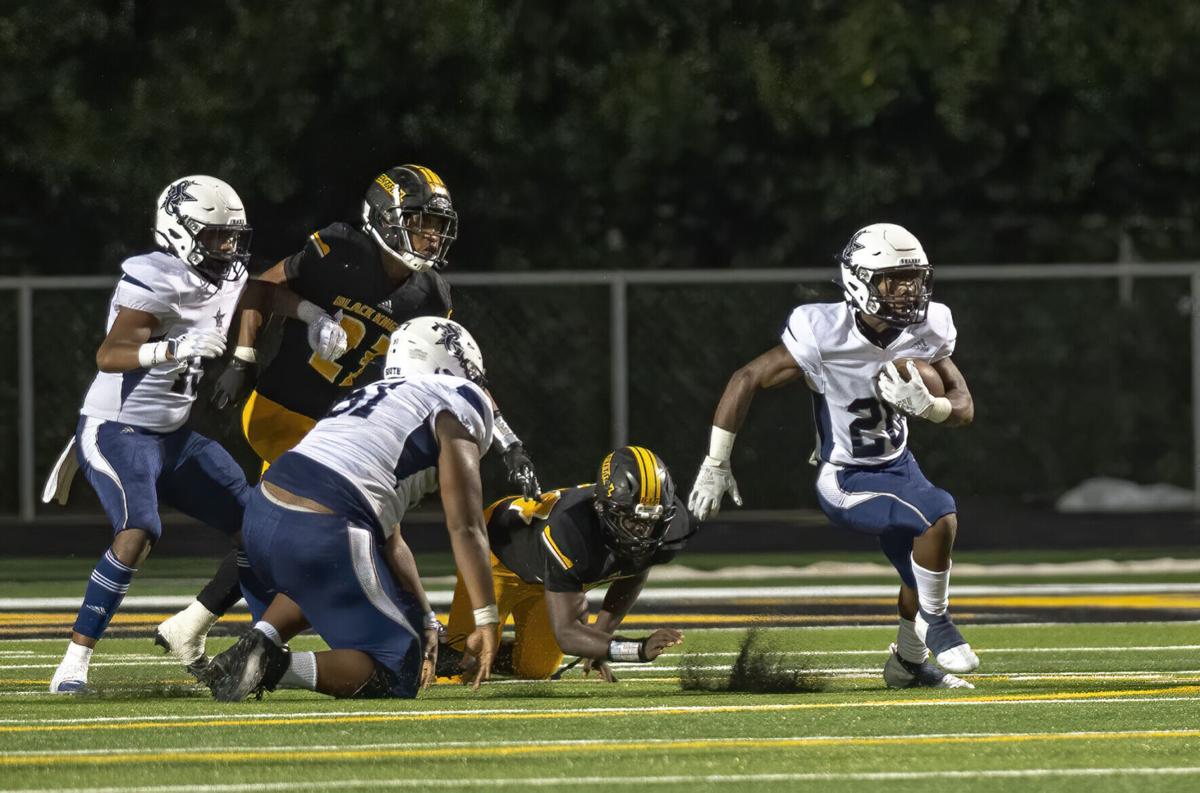 LAWRENCEVILLE — South Gwinnett continued its strong start to the football season Friday night, defeating rival Central Gwinnett 21-0 and improving to 3-0 on the season.

Rion White completed 6 of 10 passes for 135 yards and two touchdowns, one each to Nigel Hussey, who had two catches for 60 yards, and to Armon Anderson. Corey Johnston added a pair of catches for 55 yards.

Khoreem Miller rushed 16 times for 110 yards and a TD, and Dequarious Thompkins carried 12 times for 85 yards.

"I thought we did a great job tonight of being disruptive on the defensive side of the ball, on offense we went with a hard-nosed approach and wanted to focus on the run game and I thought we had a few guys run really hard tonight,” South head coach Steve Davenport said. “Hats off to Central for doing some good things tonight but we still have a lot of corrections to make heading in to next week.”

South’s Elijah Johnson, Emmanuel Cannon and Xavier McDowell dominated with multiple sacks on the defensive line, and Ethan Ramos had an interception with a 20-yard return.

Moses Pryor led the Central defense, and teammate Mekhi Mews had an interception, in addition to leading the team in receiving and return yards. The Black Knights fall to 1-2 on the season.

“We played a team that was bigger, faster and stronger than us,” Central head coach Jason Thompson said. “Our kids played hard and fought for four quarters but ultimately came up short. … We will continue to work to improve in all aspects of the game. We hope to get healthy as we head to South Forsyth next week.”