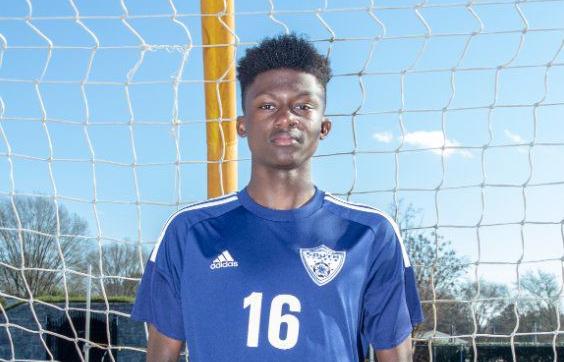 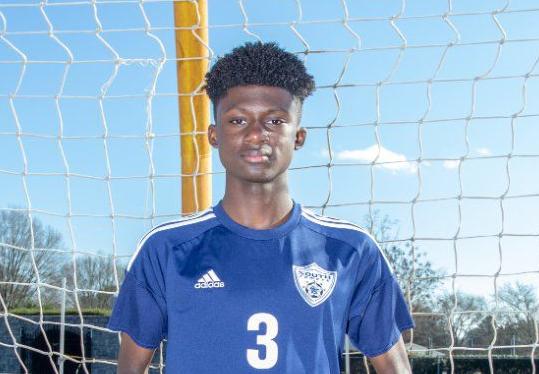 Though their season may not have ended in the glamorous fashion that a state contender would hope for, head coach Chad Riley and his South Gwinnett boys soccer team put on quite a show in the 11 games they were allowed to play.

Following a disappointing first-round exit in the state playoffs the year before, the Comets were hungry to defend their Region 8-AAAAAAA championship and make a deep playoff run. This fuel propelled South Gwinnett to an 11-0 start to the season before its untimely finish from the coronavirus pandemic.

“Going into this year, I knew we would do well, but I didn’t see us going undefeated at the point we were at,” Riley said. “The confidence the guys had and the way the team was playing together, we just started clicking and doing well.”

The Comets started their year with five non-region victories, including two overtime nail-biters.

“I told the guys when everything ended that we won in every way. We won in comebacks, we won in penalty kicks, and we won in overtime,” Riley said.

South Gwinnett started region play on the road at Grayson, which had beaten the Comets there the year before. History failed to repeat itself this year, though, as juniors Sekou Agard and Kadeem Agard both scored in a 2-0 win to start region play.

Following another three lopsided victories, South Gwinnett traveled to Archer looking to sweep the first round of region play. After 80 minutes and two overtime periods, a late goal lifted the Comets over the Tigers and South Gwinnett improved to 5-0 in the region.

The Comets’ second round of region play began with Grayson again, this time at home.

“We were warming up, and I got a phone call from the county saying that we would be out of school for the next week,” Riley said. “I told the boys before the game that while we didn’t know what was going to happen, we just had to take care of business that night.”

Riley’s team did just that, winning its final game by a score of 3-1. South Gwinnett had beaten Grayson twice in one year, a feat that was last accomplished in 2013.

With such a hot start and back-to-back region championship hopes crowning, Riley’s team was devastated by the cancellation of the season due to the coronavirus outbreak. However, Riley is trying to put those negative thoughts aside to begin preparations for next season.

“We have four seniors from this season and only two are starters,” Riley said. “As for next year, the sky is the limit as far as I can see.”