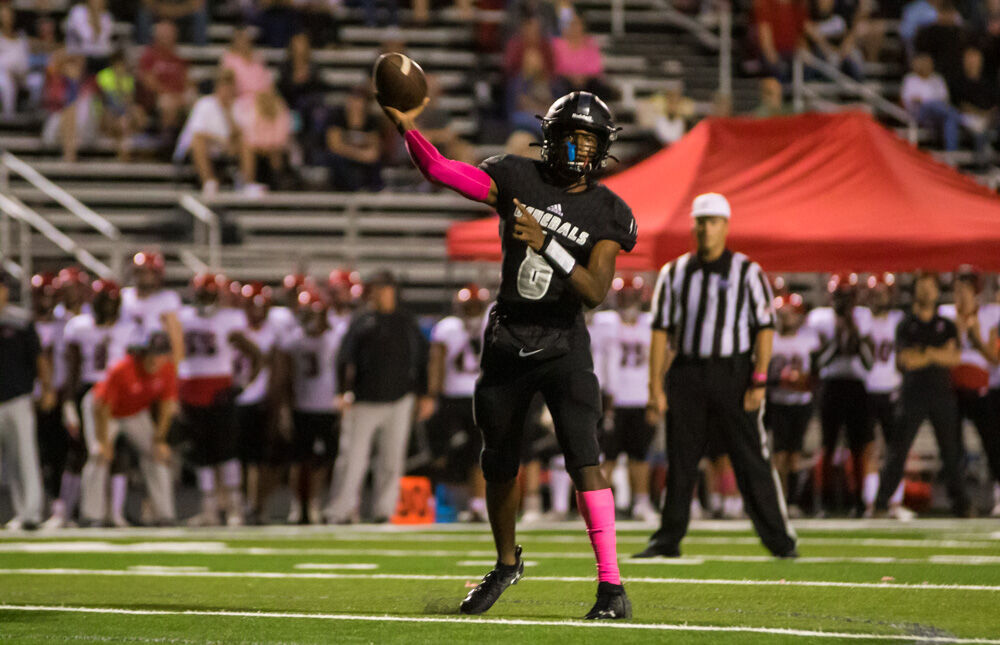 Shiloh’s Jeremiah Harden (8) passes against the Winder-Barrow Bulldoggs on Friday in a home game. 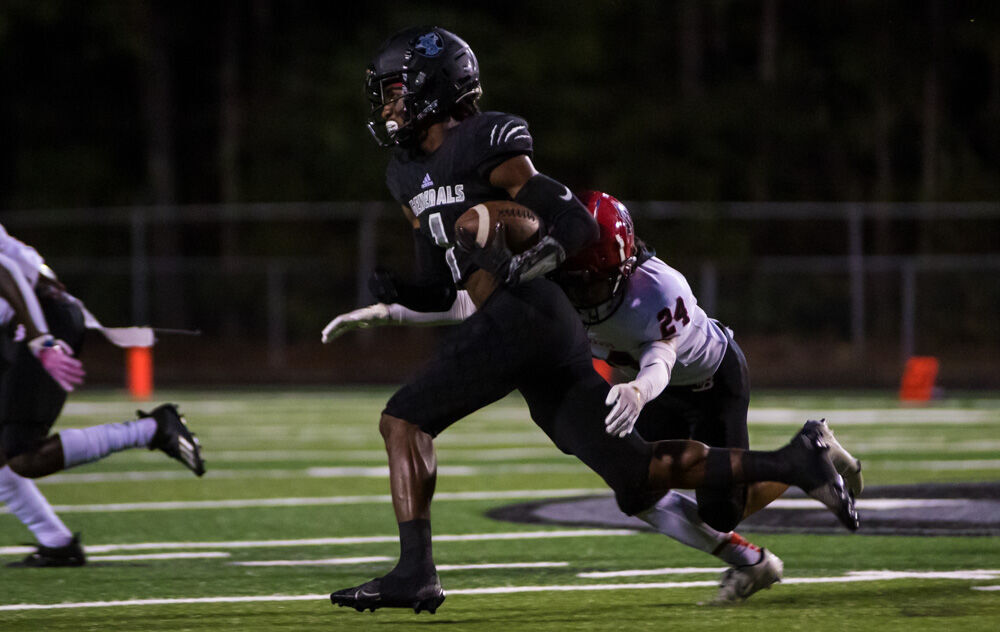 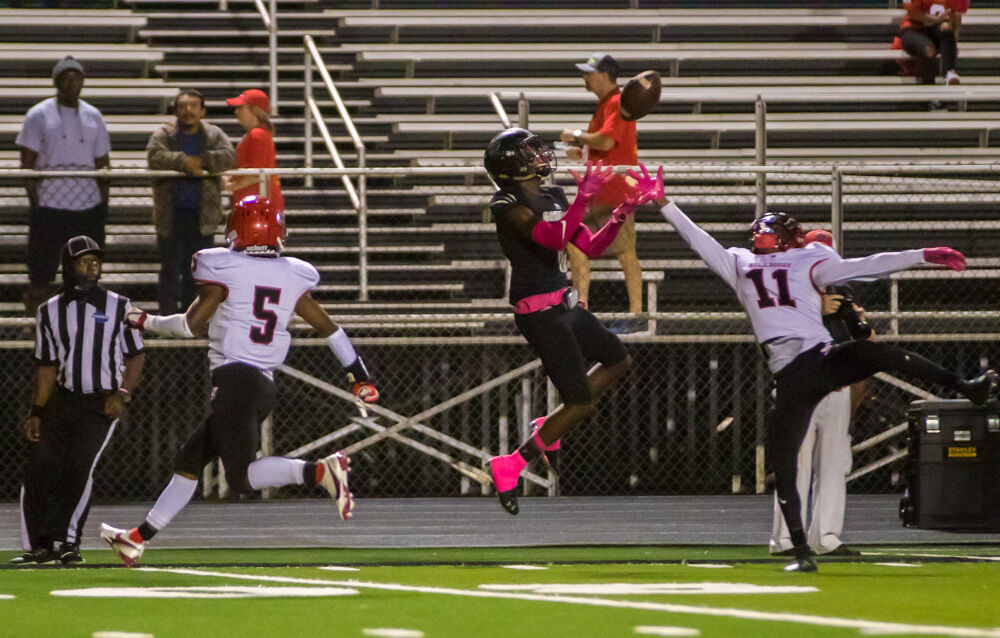 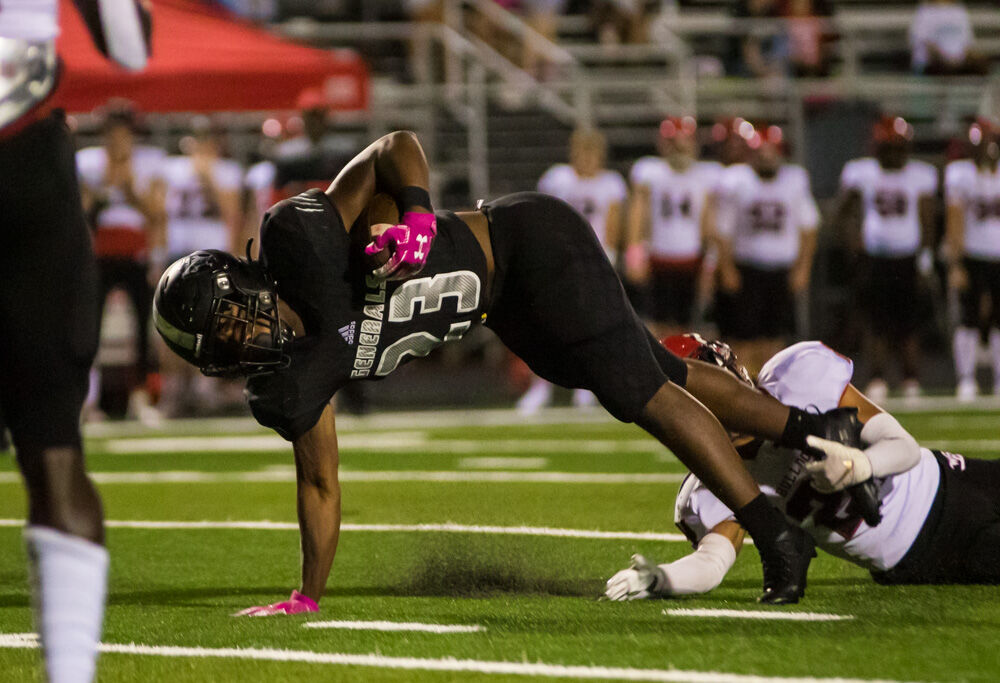 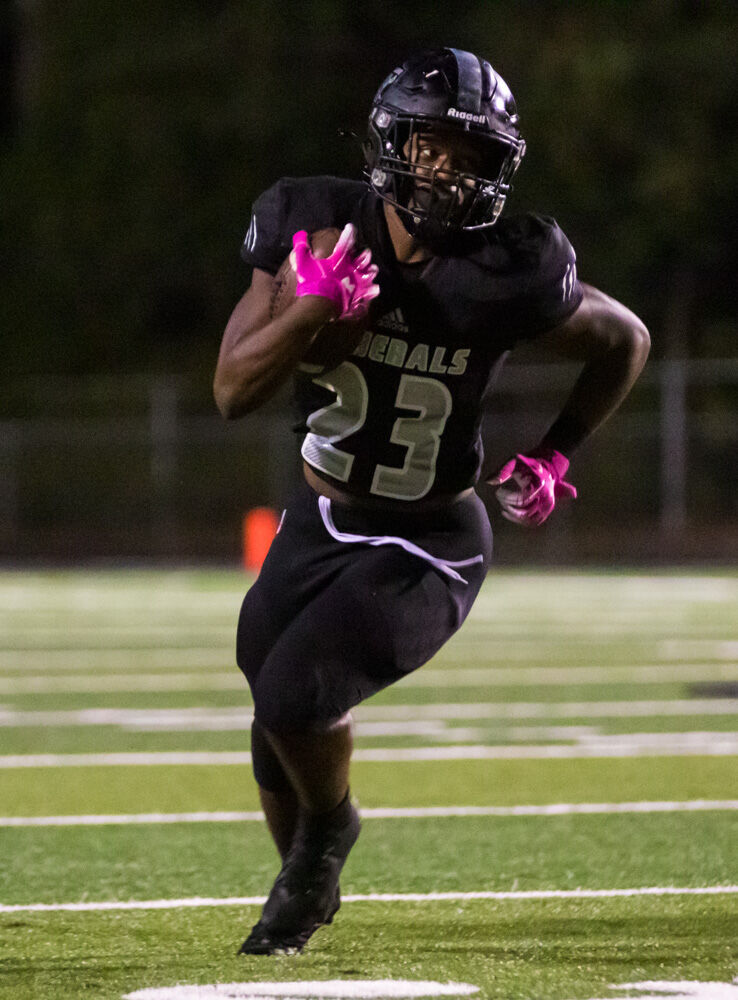 Shiloh’s Jeremiah Harden (8) passes against the Winder-Barrow Bulldoggs on Friday in a home game.

SNELLVILLE — Shiloh made it look easy on its second offensive possession of the night after marching 53 yards on eight plays to score the game’s opening touchdown against Winder-Barrow.

The Generals never sniffed the end zone again, but their lack of offense didn’t matter. Their 7-0 lead later turned into a 9-0 lead midway through the third quarter and that was all the scoring they needed to shut out the Bulldoggs 9-0 at home.

Shiloh improves to 2-0 in Region 8-AAAAAA with the win, setting up a date with Buford next week. The shutout marks its first since blanking Denmark last season.

“We have to get better at completing drives and putting points on the board,” Shiloh head coach Tino Ierulli said. “Our defense has been our strong point. They’ve done a great job for us.”

Shiloh’s first two offensive drives of the night were their best statistically. A 28-yard rush from Jamir Imuzai set up the Generals with a first-and-10 at the Winder-Barrow 24-yard line on their opening possession, but the drive later stalled out.

On their second drive, it was a 34-yard catch and run from Jeremiah Harden to Myles Smith that set them up with a 1st-and-10 inside the red zone. Running back R.J. Shumake later converted a third-and-10 on the ground before Harden hooked up with Imuzai on a 5-yard touchdown pass.

The score gave Shiloh a 7-0 lead with 3:02 left in the opening quarter.

“There was rhythm on that drive,” Ierulli said. “I don’t know. We have to go back and look at film and see why we’re stalling out.”

From that point on, neither offense could move the ball with any consistency. Shiloh defensive back Brice Pollock intercepted Winder-Barrow quarterback Conyer Smith three times — twice in the first half and once in the second half.

“(Pollock) going to be a Power 5 kid, no question,” Ierulli said. “He’s great player and student. He did a great job and I’m very proud of him.”

The Generals led 7-0 at halftime after the Bulldoggs failed to put any points on the board despite marching into Shiloh territory on back-to-back possessions late in the second quarter.

Shiloh made it a two-score game after Winder-Barrow snapped high on a punt attempt and watched the ball roll out of the back of the end zone for two points.

Leading 9-0 with 6:57 left, the Generals were unable to put the game away. The Bulldoggs had their opportunities on offense, but failed to score. When the Generals needed stops on defense when the game mattered the most, they did just that.

The Generals were eventually able to run the clock out and escape with a 9-0 shutout win.