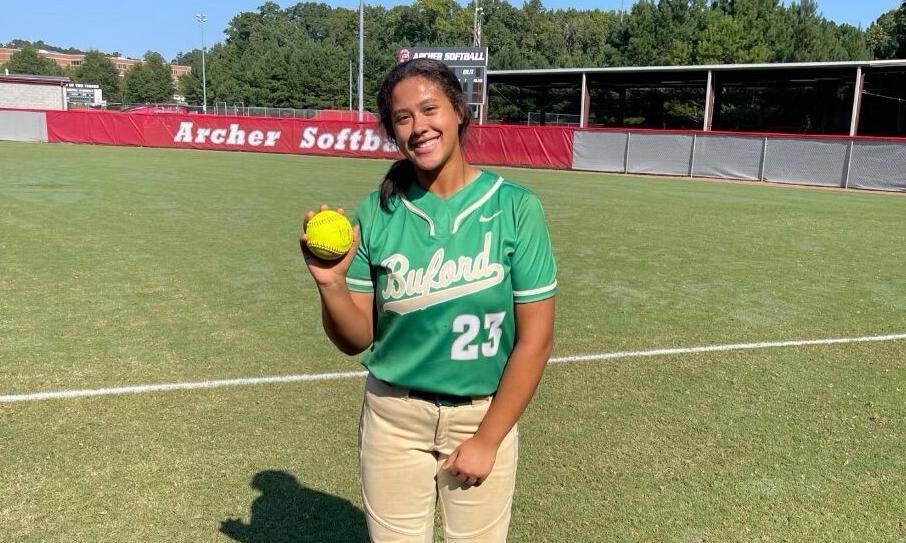 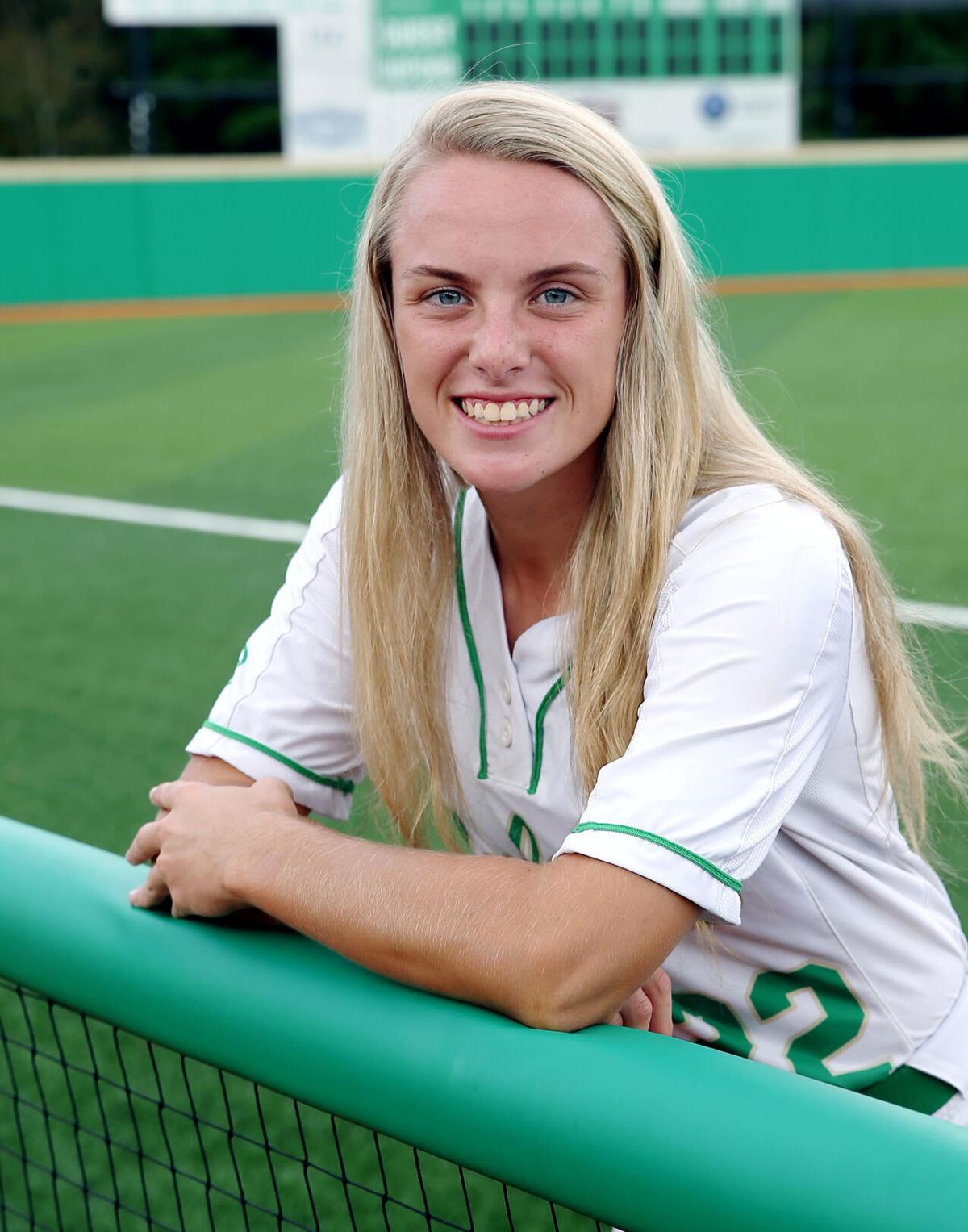 LAWRENCEVILLE — Buford’s softball team rolled to a 15-1 win over host Archer and a 14-0 victory over Hillgrove in Saturday’s Brookwood Invitational.

Emma Grace Williams (5-0) was the winning pitcher against Archer in a four-inning outing, striking out seven and walking none. She scattered five hits and gave up one earned run.

Olivia Duncan (5-1) pitched five innings for the win vs. Hillgrove. She struck out two, walked none and scattered three hits. She also was 3-for-4 with two doubles and two RBIs in that game.

Mejia-Vega also was the winning pitcher, going five innings with one strikeout.

Annake Meadows pitched six innings for the win, scattering four hits. Mallory Clark went 3-for-3 with two RBIs to lead the Tigers' offense, while Naomi Meyer, K.K. Walls and Kylie Rhymer each had a hit.

KENNESAW — North Gwinnett went 3-1 in Saturday’s North Cobb Warrior Classic with wins over Loganville, Lumpkin County and Locust Grove along with a loss to Newnan.

Rose (eight kills), Stinchcomb (seven kills) and Burrough (25 assists) stood out in the win over Milton.