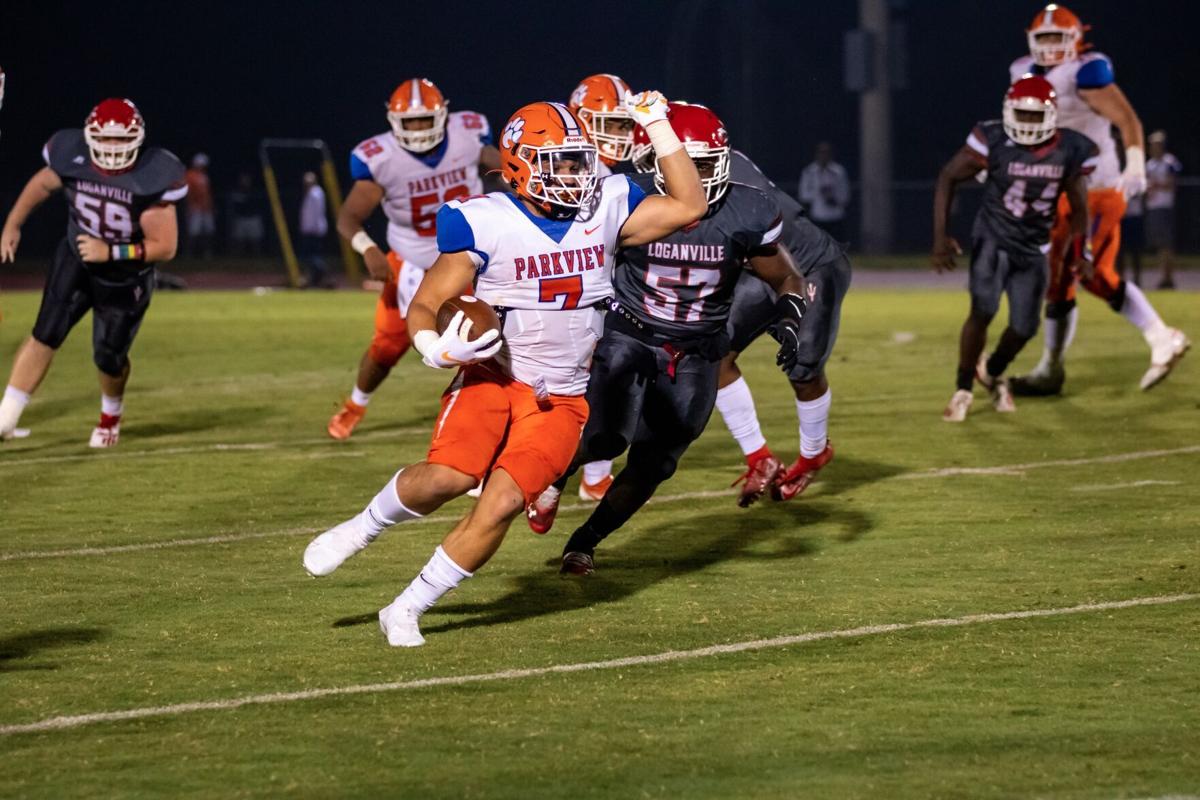 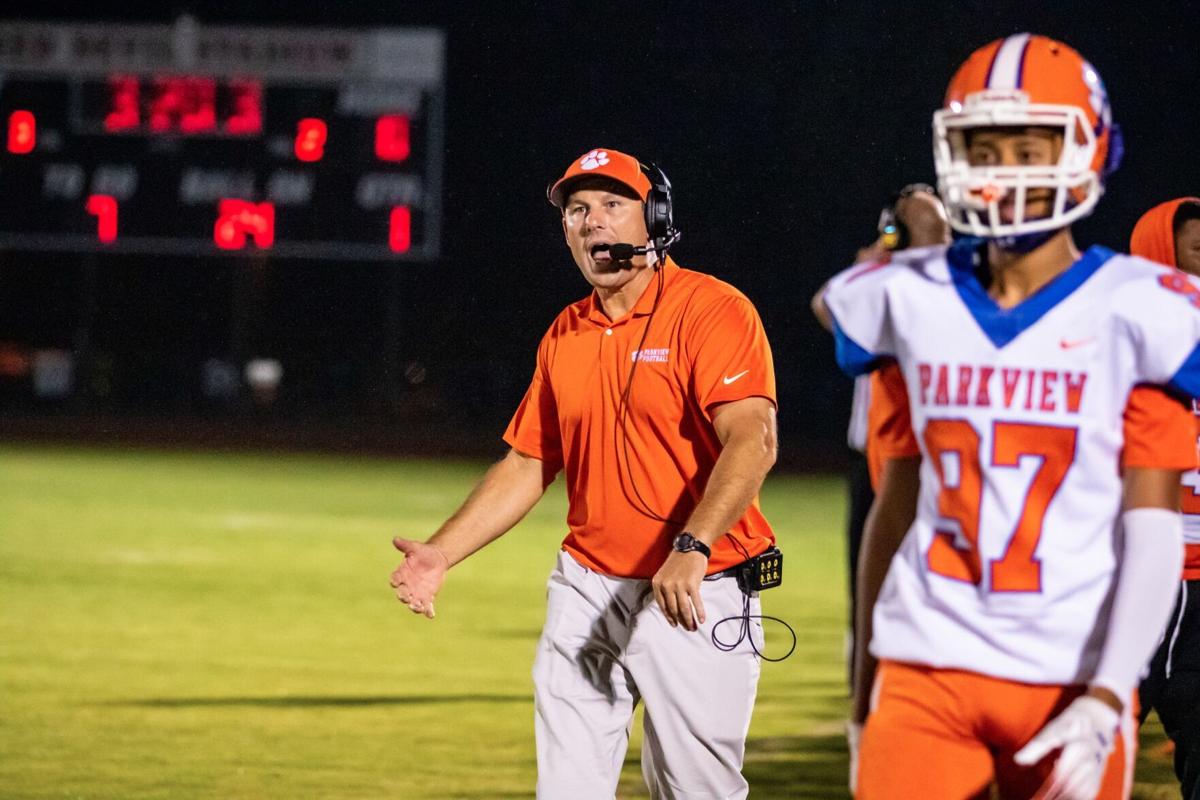 Parkview, in Georgia’s largest classification, stepped down in class and had no problem with the smaller school from neighboring Walton County. The Panthers (2-1) scored at will in building a 42-0 halftime lead.

Tennessee commit Cody Brown opened with a 16-yard run to cap Parkview’s first drive. Olu Baker hit the first of his six PATs to make it 7-0 with less than two minutes elapsed. Colin Houck threw for 20 yards on the drive after Parkview returned the opening kickoff to midfield.

Parkview added on Houck’s 31-yard scoring pass to to Jordon Brooks, capping a 50-yard drive midway through the first.

Loganville went for it on a fourth-and-5 but was stopped, leading a quick drive in which Brown broke off a 54-yard run with a little less than two minutes left in the first.

Tyler Curtis had touchdown runs of 2 and 39 yards in the second quarter, along with Brown’s third of the night, a 42-yarder, as Parkview ran to a 42-0 halftime advantage.

Loganville drove to the 10-yard line on the strength of runs by Avery Hamilton and Solomon Leslie — aided by an interference call against Parkview — but time ran out.

The teams opted to use a running clock in the second half and neither team scored.

Leslie contributed strong runs in the second half, and Loganville got a 16-yard catch by Michael Mason, but the Red Devils (1-2) couldn’t score.