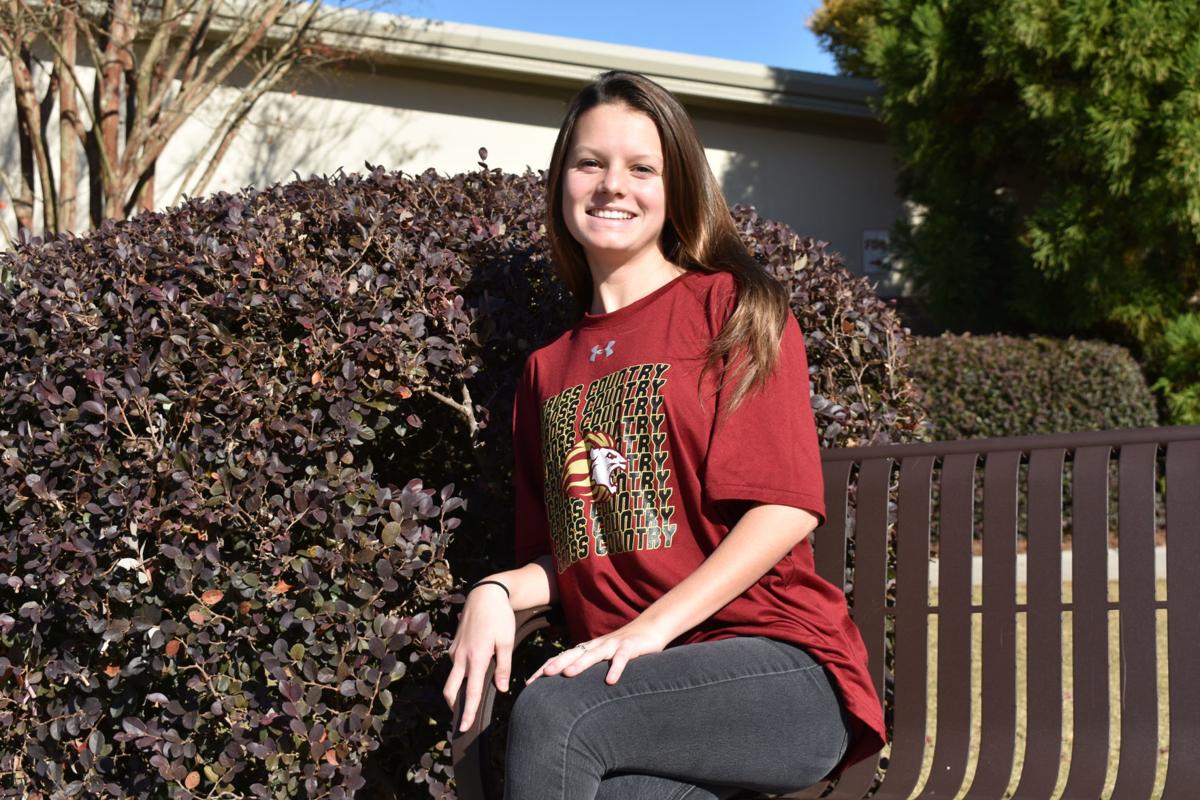 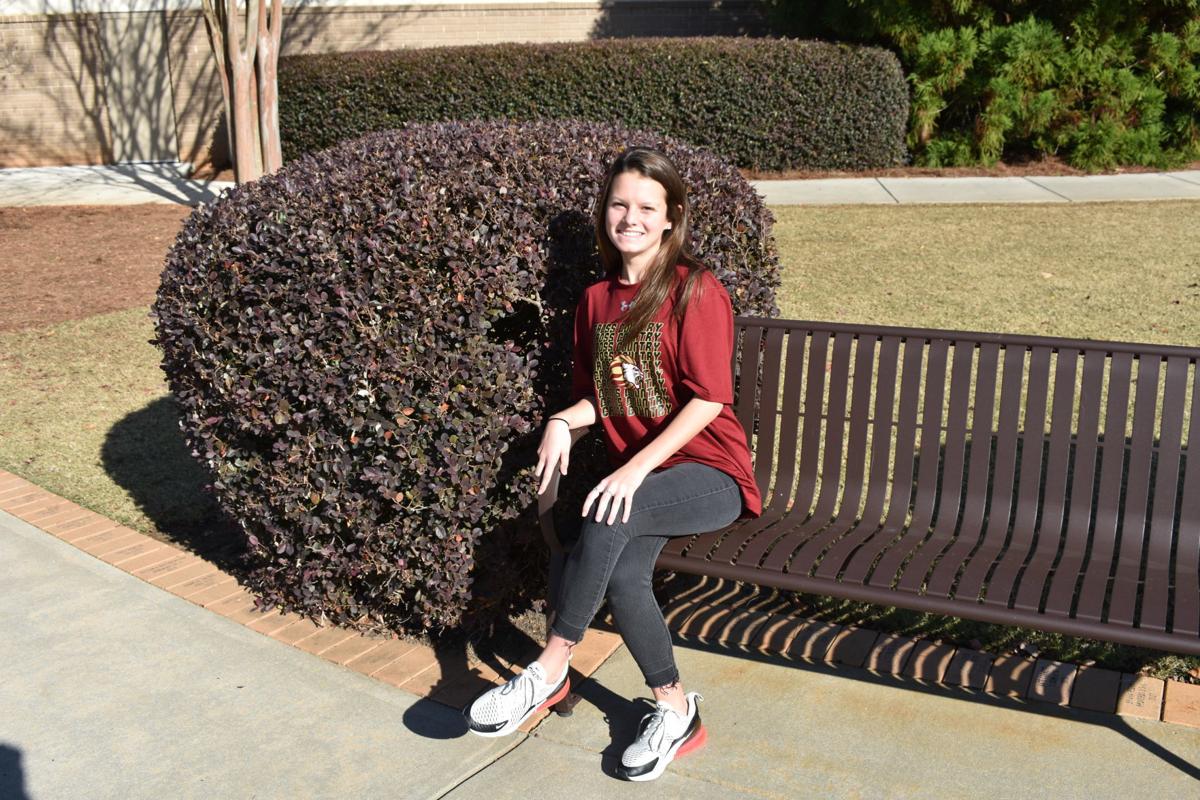 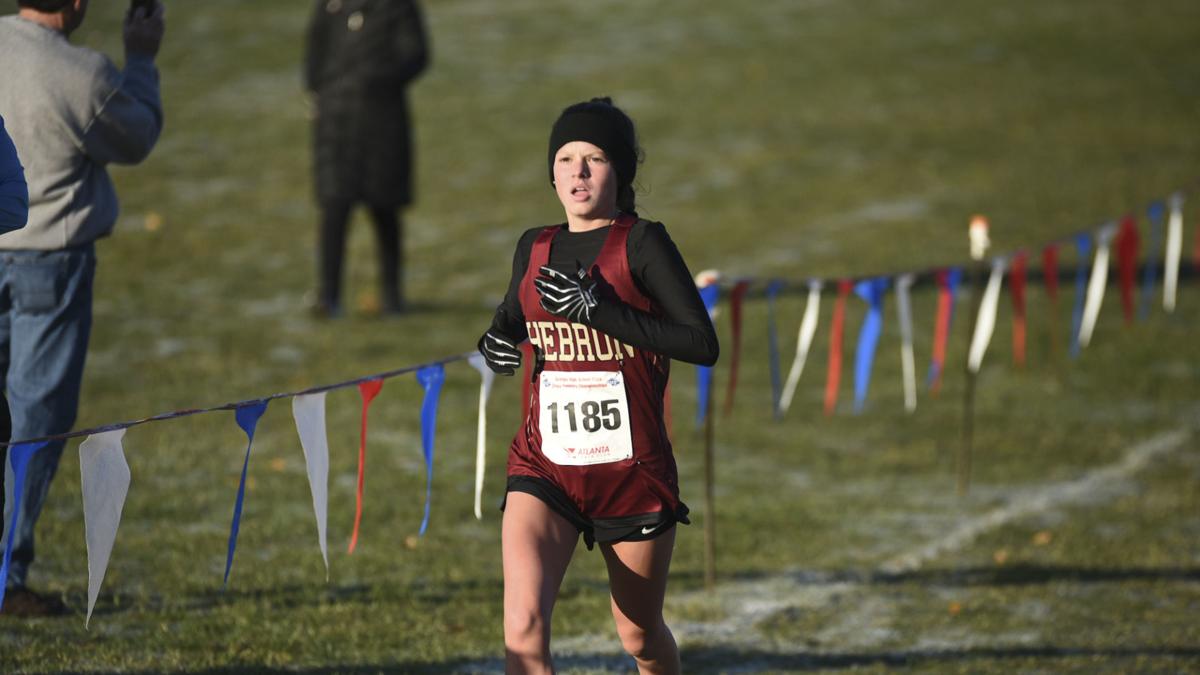 Soccer was always the athletic focus for Brooke Browning.

Her skill and endurance made her a fit at center and outside midfielder, and those traits also translated very well to cross country.

The sport of choice shifted gradually beginning in seventh grade, when she began running. As an eighth-grader, she was asked to help out Hebron Christian at a few cross country races and ended up winning the state championship.

“I decided then running was something I wanted to pursue,” Browning said. “I wanted to put more time into it and see what I could do. I decided to run and focus on it because I thought it was something I could be decent at. At first, I spent a lot of time at soccer, but I decided I wanted to go down more the running path. I’ve loved it ever since, just the competition of it and my teammates.”

The Hebron sophomore already has tapped into her running potential greatly in two high school seasons, earning Daily Post Girls Runner of the Year honors after an exceptional 2019 season. She had the county’s top girls performance at the state meet, running 19 minutes, 42.64 seconds on the hilly Carrollton course for a third-place finish in Class A Private.

The effort also earned a spot on the Atlanta Track Club’s Powerade All-Metro High School Cross Country Team. She was the only Gwinnett girls runner on the All-Metro team and one of only two Gwinnett athletes to earn the honor — boys Class AAAAAAA state champion Myles Collins of Archer was the other.

“(Browning’s) just a gifted runner,” Hebron coach Mike Taylor said. “She’s just really talented and she works hard, too. I think she ran above where her parents thought (this season). I’ve thought for years that she can do anything she puts her mind to. That’s just the kind of runner she is. … I don’t think she really knows what she can do yet. I think the sky’s the limit for her.”

Browning hasn’t completely given up soccer, though she no longer plays club for GSA. She did high school soccer and track last spring, and didn’t have any issues with the double.

“I will definitely be doing track and maybe some soccer (for Hebron in 2020),” Browning said. “I’ll probably do both, but definitely track will be my main focus.”

The experience built up in cross country should transition well to the track, where she feels like she can improve considerably on last year’s times. She wants to place in the top three at state in the 1,600- and 3,200-meter runs next spring.

With each race, she enjoys her new sport more.

“I just like the competition, going out there and competing with all these high level runners,” Browning said. “I enjoy going out with my teammates and encouraging each other. That’s a big part of it.”

Browning has added to her cross country experience since the high school state meet in Carrollton. She placed 20th, best among Gwinnett runners, at this past weekend’s Meet of Champions. Up next is the Nov. 30 Foot Locker South Regional Cross Country Championships at McAlpine Park in Charlotte.

Where she finishes in that race will be a nice ending to her sophomore cross country season.

“I would say this year for sure went how I would have liked it,” Browning said. “I put a lot of work in and to see that pay off was really good. When you put work in, you want to see change. I feel like I had some solid races and I really did enjoy this season.”