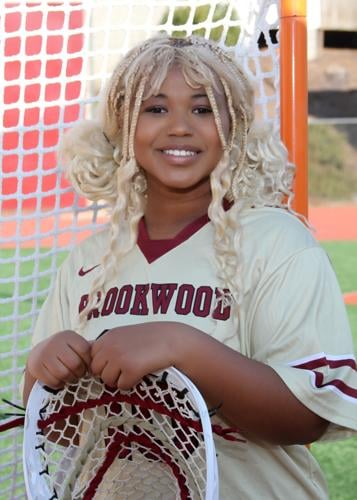 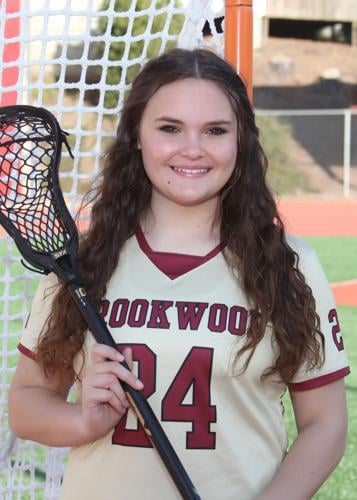 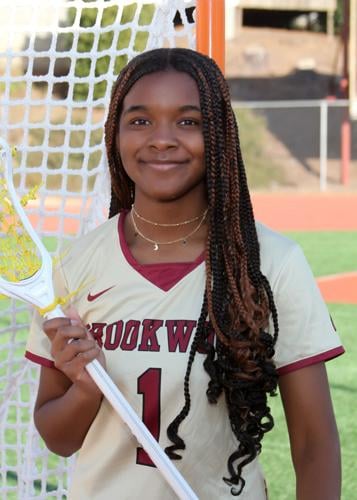 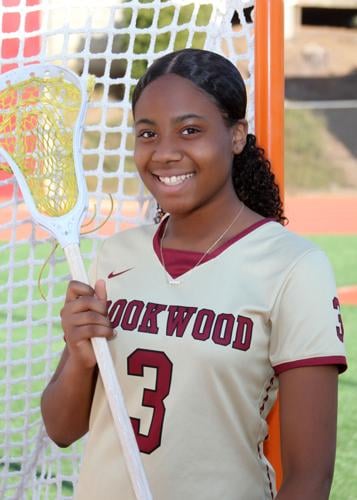 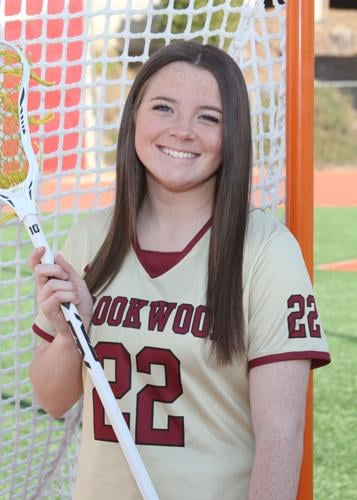 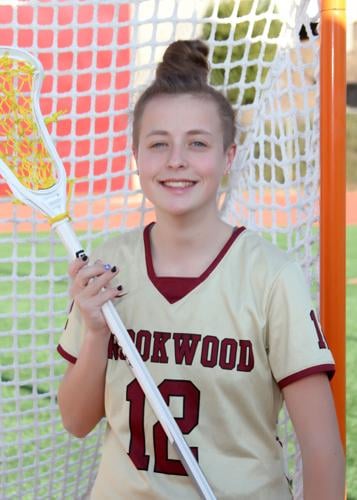 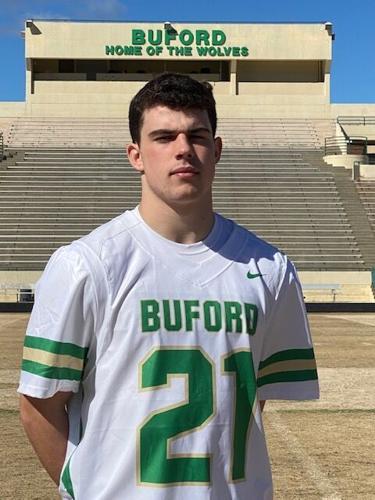 Brookwood was represented well in the selections for the Georgia DiVarsity All-Star Lacrosse Game.

Brookwood head coach Dawn Thomas also is one of the all-star game’s coaches.

Buford’s Jordyn Olivo and Kylee Kangas also are selections for the girls game.

Buford’s Peek was named the boys’ AAAAAAA/AAAAAA Student-Athlete of the Year Award winner.