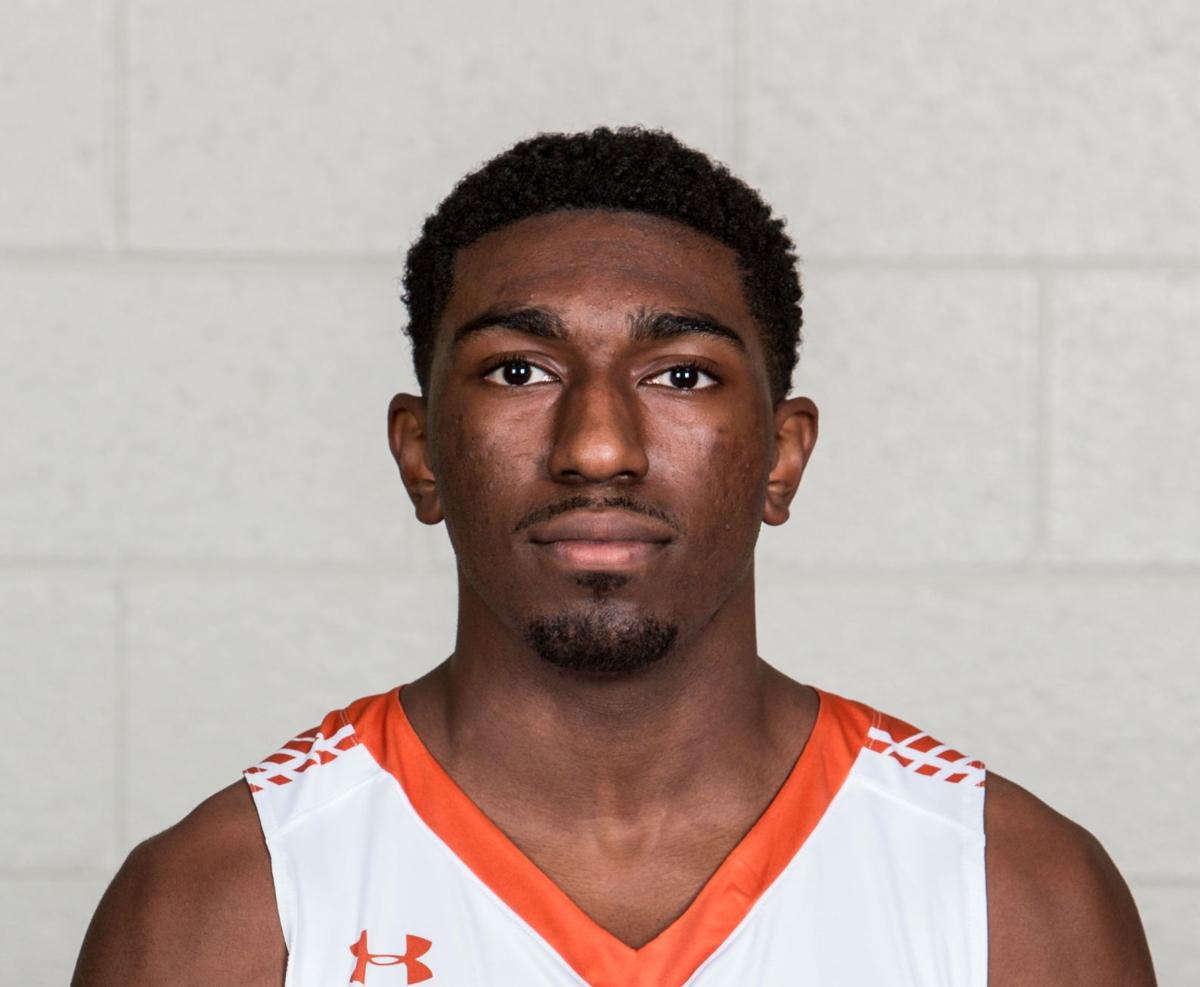 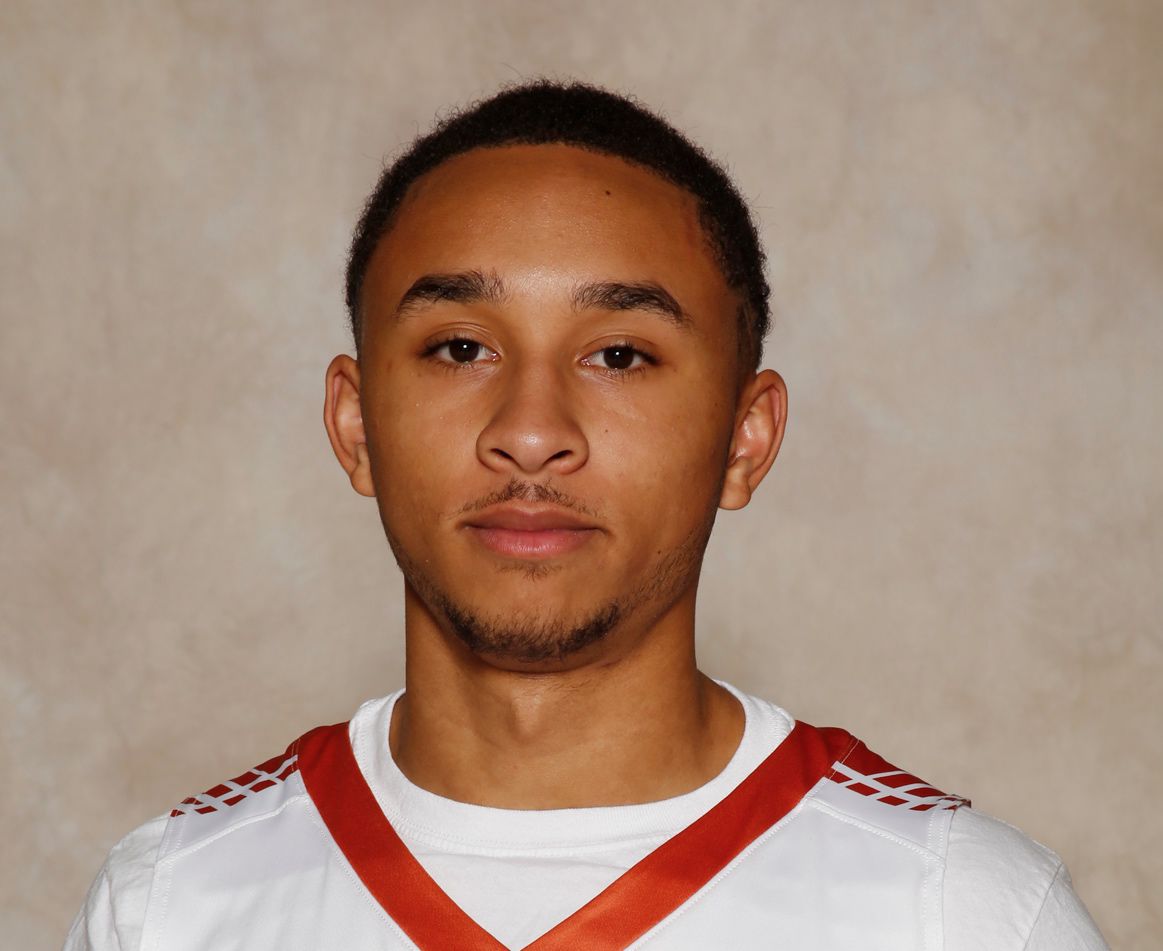 MILTON — A Cambridge boys basketball team that had lost just twice all season was buried Friday night by visiting Lanier in the Class AAAAAA first round.

Martin had a game-high 33 points and Walker scored 26, combining for 15 3-pointers, as the Longhorns posted a 74-69 victory and advanced to a second-round game against Langston Hughes. The win was the program’s first in state tournament play.

“That (first state tournament win) was special and win No. 20 (of the season) was special, that was a goal of ours,” first-year Lanier boys coach Branden Mayweather said. “Those two alone made it a memorable one.”

The performances of Martin and Walker — and their combined 59 points — made it even better.

“They were on,” Mayweather said. “It was the best shooting performance from two guys at the same time that I’ve seen from guys I’ve coached. It’s a testament to all the hard work they put in during the offseason.”

Down by two after the first quarter, Lanier (20-9) built a big lead in the second quarter, outscoring the hosts 22-7. The advantage grew as large as 29 before Alpharetta (24-3) rallied late in the third and fourth quarters to make things interesting. The Raiders had been on a 23-game winning streak until they lost in the region tournament finals.

“That (comeback) took at least a couple of years off my life,” Mayweather said.

“One of (the players’) goals was to hang a banner in our gym,” Mayweather said. “One of the criteria is to at least make the Sweet 16 (of the state tournament), so we did that. I told the guys we’ll have a banner as long as the school’s there.”

No. 8 Grayson boys basketball gets past South Gwinnett in 4-AAAAAAA

No. 2 Shiloh defeats No. 4 Buford in 8-AAAAAA boys basketball