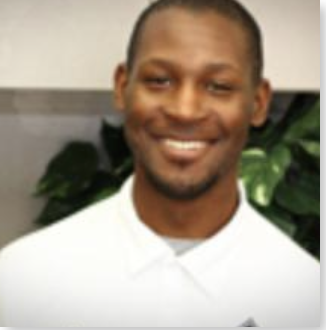 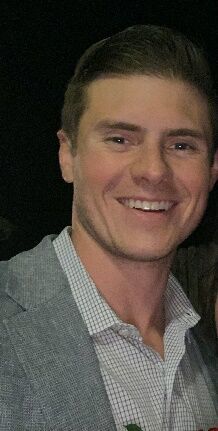 Jeremy Oliver, associate head coach at Lovett the past five years, takes over the Wolves’ boys basketball program, while the new head wrestling coach is Josh Tolman, a Wesleyan grad.

Oliver replaces Adam Griffin, who stepped down to take a more prominent role in his family business. The 1999 Westminster grad helped Lovett to a 77-58 record, two Elite Eight appearances and one Final Four appearance.

Prior to his time at Lovett, he spent five years at North Cobb Christian as the program went 115-30 and made four straight Elite Eight appearances. He also coached two years at Marist and three years at Holy Innocents’ during his 15 years in education, which includes past duties coaching football, track and field and golf.

“As an independent school teacher and coach in the metro Atlanta area for the past 15 years, I have been well aware of Wesleyan’s excellent reputation as a Christian school and as a community,” said Oliver, a University of Maryland graduate. “I am excited to become a part of that family, and I look forward to building relationships with the players, students, faculty and administration as the next head boys basketball coach. This is a journey I can’t wait to take together.”

Tolman is even more familiar with Wesleyan, attending the school from 2003 through his graduation in 2010. He was a two-time state placer in wrestling, winning the 145-pound state title as a senior, and also played on the Wolves’ 2008, 2009 and 2010 state championship baseball teams.

Tolman was campus director for Campus Outreach, a Christian ministry to college students, at Berry College the past seven seasons. He also was director of player development for the Vikings’ football team.

After Wesleyan, Tolman graduated from Samford University. He is on track to earn a master’s degree in theology from Reformed Theological Seminary this year.

He replaces outgoing head coach Brian St. James, who is leaving Wesleyan for work as a full-time pastor.

“I am thrilled with the opportunity to be able to come back and coach at Wesleyan,” Tolman said. “Wrestling at Wesleyan taught me about hard work, relationships and how to lead others in the context of a sport that is unlike any other. Alongside these characteristics, I know how important it is to have a coach that invests in the lives of these student-athletes. To be provided with this type of opportunity is a privilege. I cannot wait to get started.”