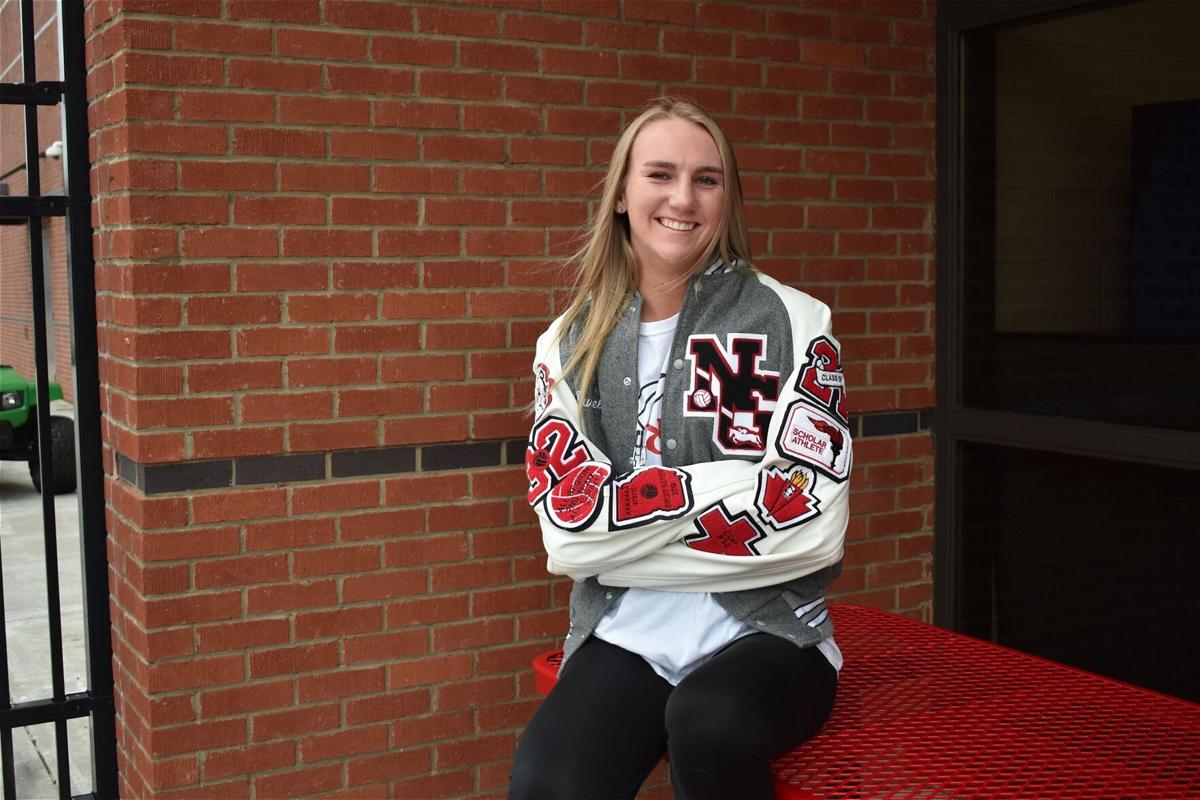 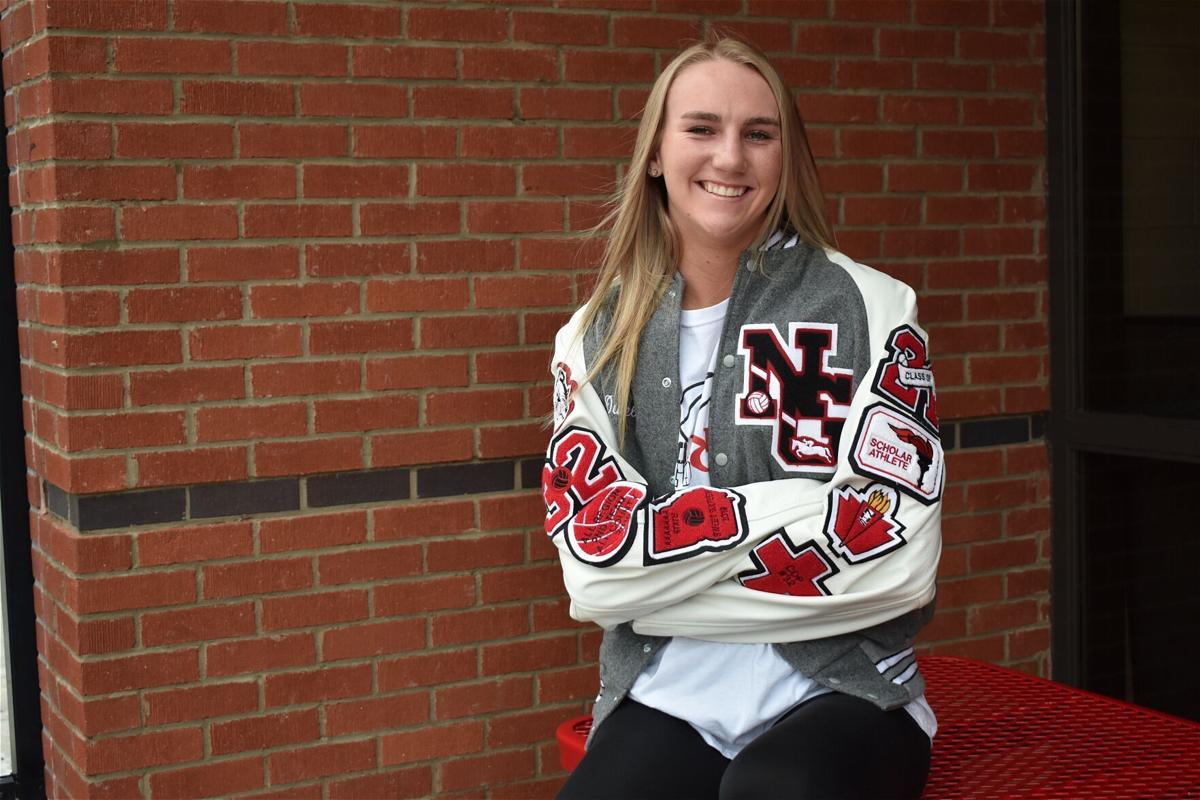 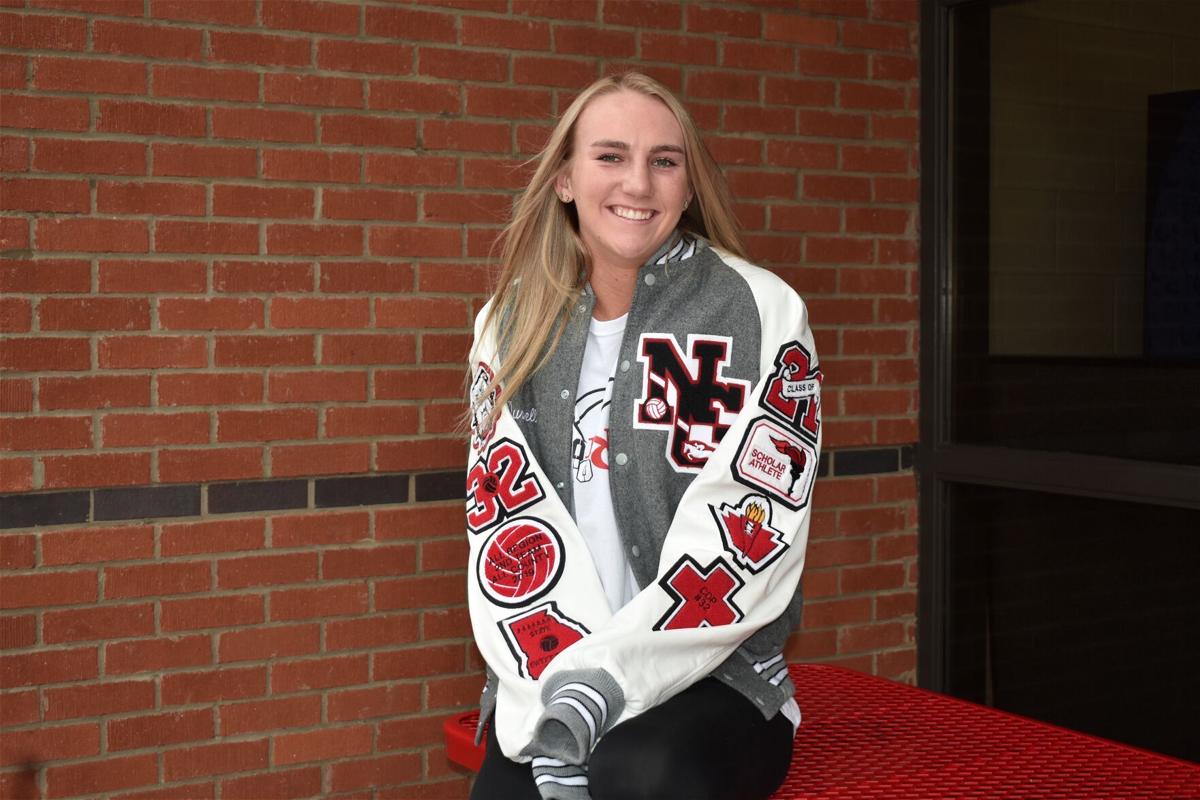 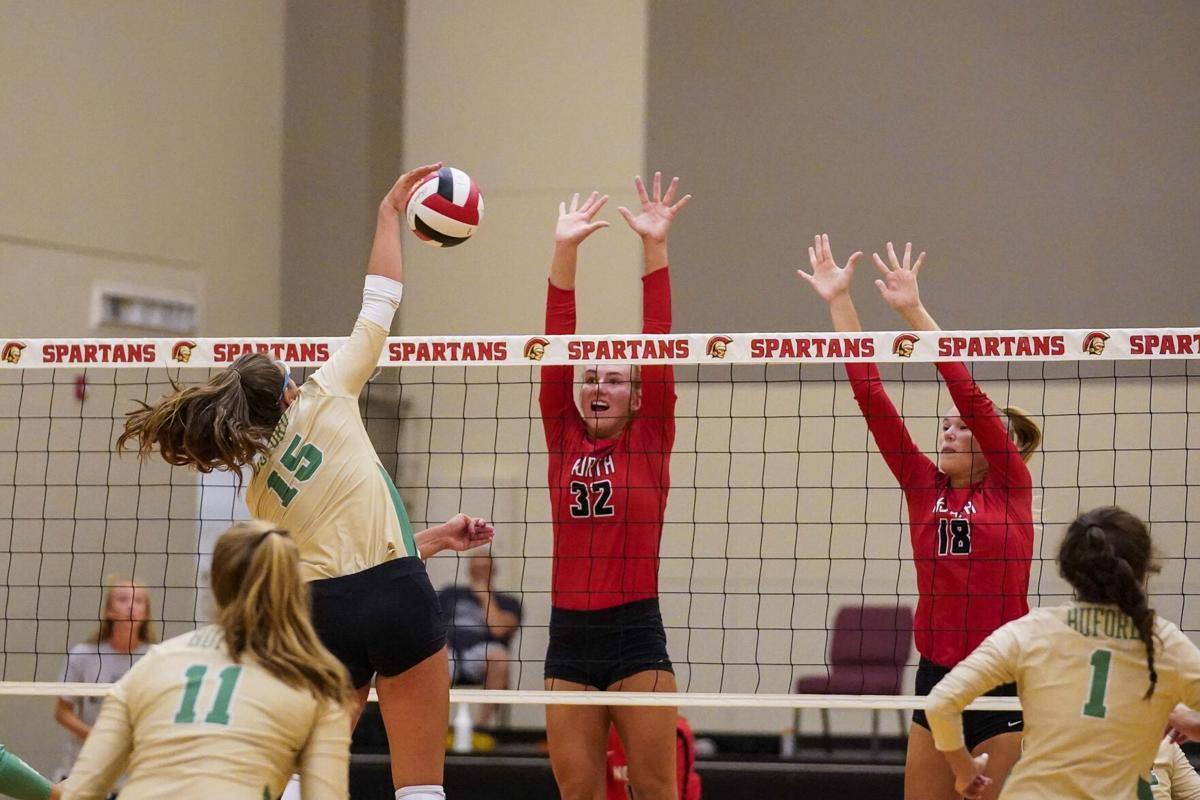 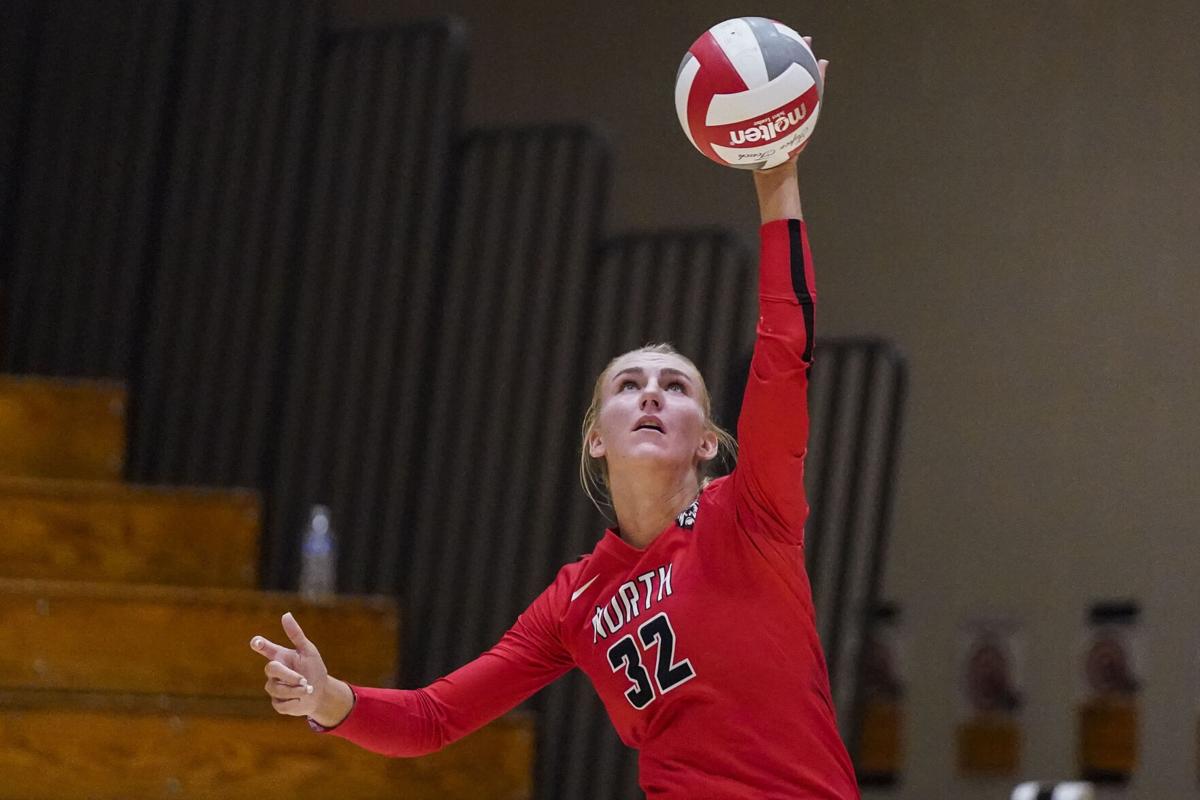 As much uncertainty as there was, and remains, in high school athletics throughout Georgia during the fall of 2020, perhaps the most important quality every coach is looking for in an athlete, even more than sheer talent, is dependability.

The senior right-side hitter and 2020 Daily Post Volleyball Player of the Year has been someone the Bulldogs could count on throughout her entire high school career, and no more than in a chaotic COVID-dominated campaign.

“Really, as a coach, what we really wanted to do was try to make it as normal a year as possible (for the players),” Stinson said. “(Durnell) brought in that same mindset. She has always been, even from her freshman year, such a hard worker. That’s something she does so well. Also, I think she had a lot more confidence coming into this season knowing that she was going to be a leader. She was voted captain of the team by her teammates. So that was awesome, as well, to see.

“I think it gave her that confidence to lead her team with grace and … with as much of her as she could. She gave as much as she could to her team every single day during practice and every single (match), and you could see that. It was so evident on the court — the passion that she shows, the fire that she shows. That was so cool to see that amidst the craziness of the year, she still brought so much of herself to the game no matter what.”

Durnell’s dependability was evident every time she and her North teammates took the court.

Though she didn’t lead the team in a single statistical category this season, she did a little bit of everything for the Bulldogs, finishing second on the team in kills (255), service aces (43), total blocks (81), digs (310) and serve receives (361).

“All-around, she was an incredible player,” Stinson said of Durnell. “Defensively, she (was among) our team (leaders) in digs. So she was always a threat there. She was also a great front row player, of course because she’s a great, big hitter. And she was very smart and consistent.”

But it was off the court in which Durnell was needed to show the most leadership, a role the Tennessee-committed senior embraced from the start despite all of its challenges in a particularly challenging year.

“I think in the beginning of the season, it was more of an adjustment. As we got used to it, everything progressed. Our team actually worked really well together, so that definitely helped. We could go to each other for anything that we needed. It was really nice in that sense, and we all trusted each other.”

That trust that Durnell helped foster among her teammates played a major role in all of the Bulldogs’ (30-7) numerous team achievements in 2020, including taking the Gwinnett County championship, the Region 8-AAAAAAA title and making the Class AAAAAAA state Final Four for the second time in the last three years.

“It was pretty incredible,” Durnell said. “Going into the season, I knew it was going to be a good season. Last year, we lost a lot of … seniors who had been here for a while. So this year, it was like a real new team, but we had seven seniors. It was really to finish as we did finish and had the season we did.

“Going into the county championship, I had maybe a little bit of doubt, but I knew we could definitely win against Buford. I knew they were a good team, but we had scouted them a little bit, … and we just played our game. We didn’t worry about anything else.”

The Daily Post's selections for the best Gwinnett high school volleyball from the 2020 season.