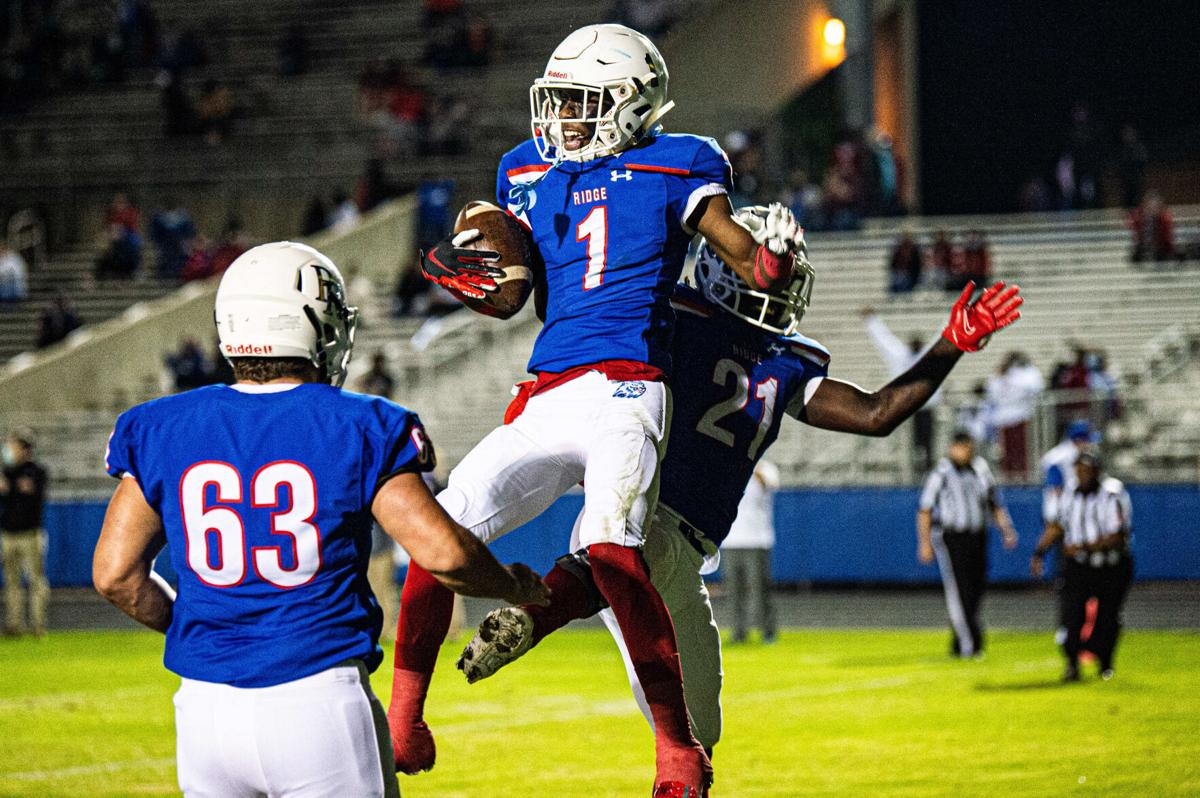 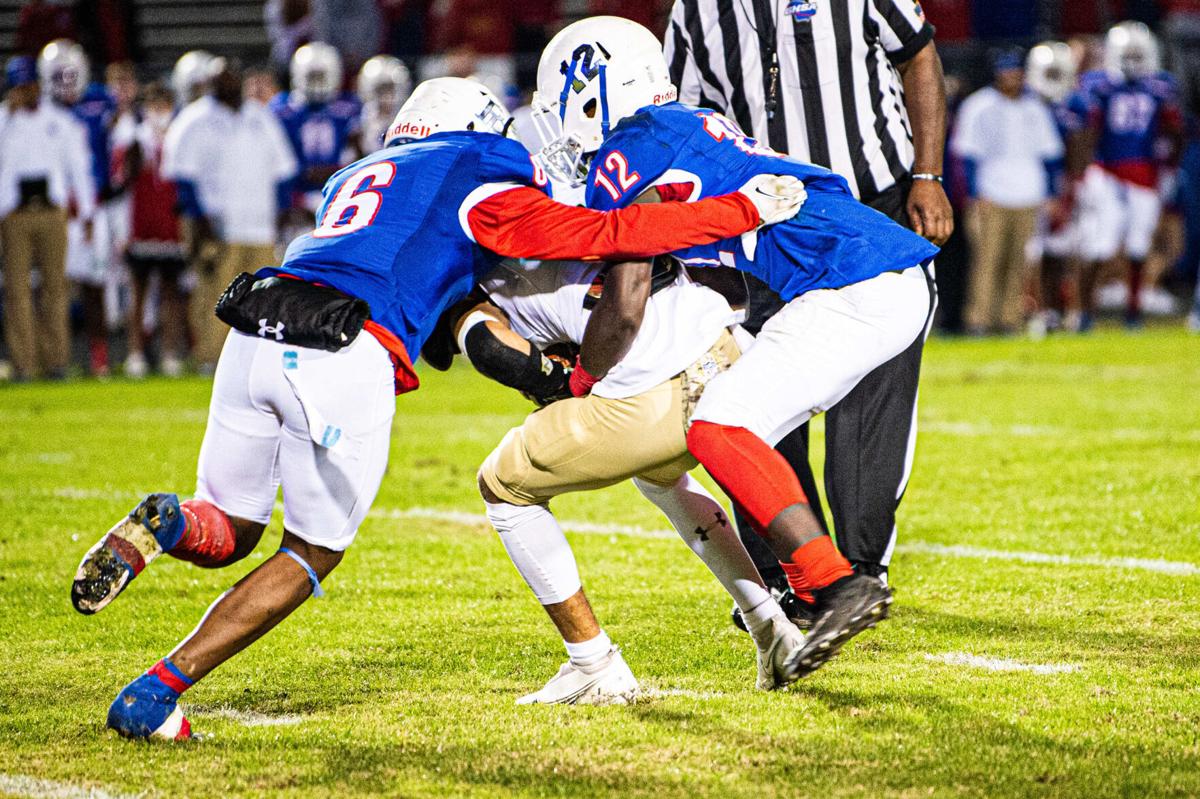 SUWANEE — It’s so easy to say “there’s always next year.”

For Peachtree Ridge’s seniors, that would mean their high school careers end without postseason football. This year’s group has never qualified.

After a while, that saying gets tiresome. Even with a playoff spot on the line and a three-touchdown lead to erase in a little under seven minutes.

With a Region 8-AAAAAAA postseason berth up for grabs, the Lions scored 22 points in the final 6:42 of Friday’s contest with Mountain View and used a Jakobe Bea two-point conversion run in the final minute to edge the Bears 36-35 and clinch the playoffs for the first time since 2016.

Peachtree Ridge (4-3, 1-2 Region 8-AAAAAAA) rallied from a 35-14 deficit early in the fourth quarter that was well on its way to a dominant win for the Bears (1-8, 0-3), who demonstrated their own motivation to clinch a playoff spot with a passing attack that continuously frustrated the Lions’ secondary. But fourth-quarter touchdown runs by Nehemiah Laniyonu and quarterback Nick Best tightened the game at 35-28 before the dramatic final Peachtree Ridge possession.

It began at the 3:00 mark when Jordan Ghant recovered the Lions’ onside kick and ended nearly two minutes and 46 yards later when Brandon Cade punched in the 4-yard score.

With 54 seconds remaining, no one on the Peachtree Ridge sideline was settling for “next year”. Bea, normally a receiver, lined up in the Wildcat for the two-point conversion and punched in the go-ahead score.

“I trust my kids,” Peachtree Ridge head coach Reggie Stancil said. “They’ve worked their tails off all year long and they were excited about that formation. When your kids believe in it, you’ve got to believe with them and you go and do it. We had a lot of momentum.”

Mountain View was unable to get far enough downfield for a game-saving field goal with the remaining 54 seconds.

The Lions then could breathe easy. Now they can vie for a No. 3 seed from their region when they face off against Mill Creek in next week’s regular season finale.

“The biggest thing is this senior group,” Stancil said. “They all played really, really early. One of our guys played as a freshman. The rest of those guys all played as sophomores. So they’ve played a lot of football in our system. They’ve been doing what we do for four years now. You’re bound to be pretty good in that situation or at least have a chance.”

Cade rushed for 121 yards and two touchdowns on 16 carries, including the only score for either team in the first quarter.

It was a tough loss for Mountain View after a 396-yard night, including a four-TD performance by senior quarterback Nathan Payne. He was 27 of 38 for 327 yards and found the end zone three times in an explosive second quarter that saw the Bears turn a 7-0 first-quarter deficit into a 21-14 halftime lead. Four of his receivers had five or more catches, including Marcus Brand (6 catches, 62 yards), Zay Wilson (7 catches, 86 yards), Nyquel Austin (5 catches, 64 yards), and Mossiah Carter (6 catches, 104 yards).

David Gethers rushed for 109 yards and a TD on 15 carries and also caught one of Payne’s second-quarter TD passes. His TD run propelled Mountain View ahead 28-14 in the third quarter.

Payne’s final TD pass came on the second play of the fourth quarter, when he found Mossiah Carter to expand the Bears’ lead to 35-14. The rest is history that Peachtree Ridge players won’t soon forget, regardless of their postseason fate.

“From when they were small and playing youth, they saw how good Peachtree Ridge was and we’re trying to bring that back,” Stancil said. “The key for it all is our rec kids to stay at Peachtree Ridge and feed into our high school, and things start rolling the right way. That’s something we can do every year.”