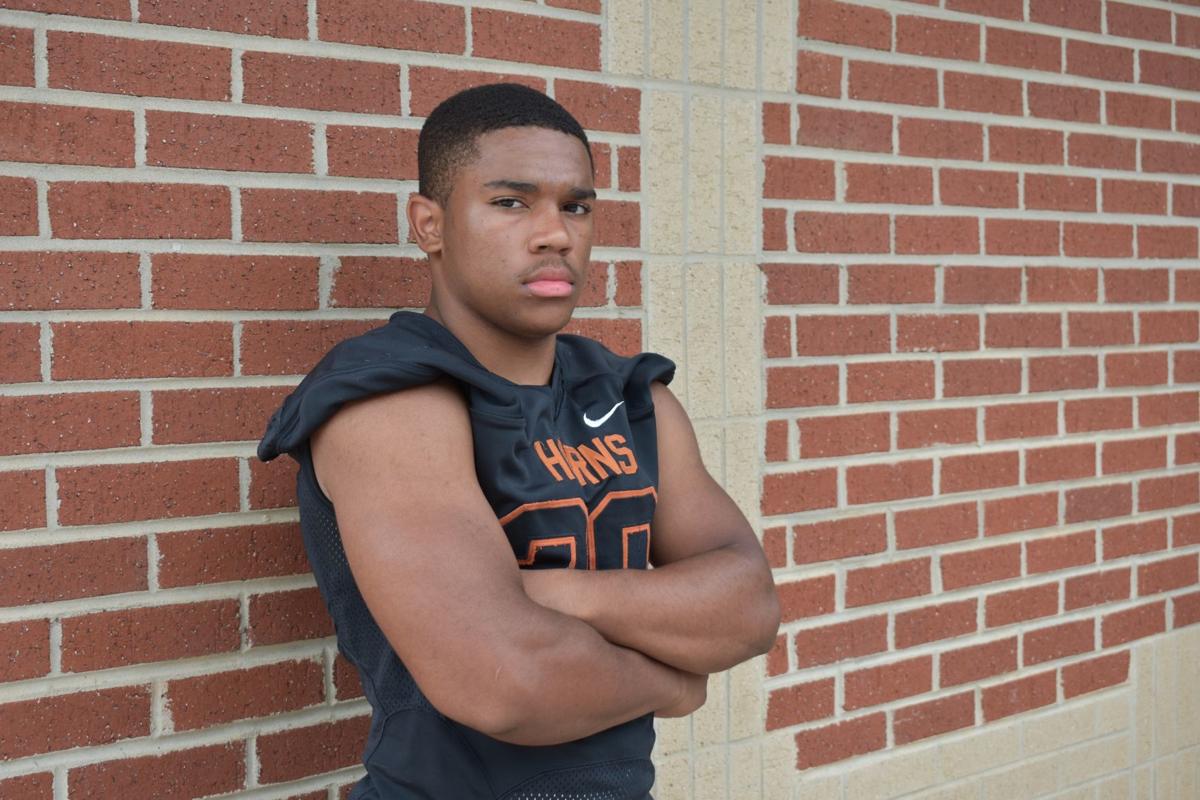 Lanier’s Taj Barnes hopes to follow a breakout junior season with an even better one for the Longhorns, who made the Class AAAAAA semifinals in 2018. 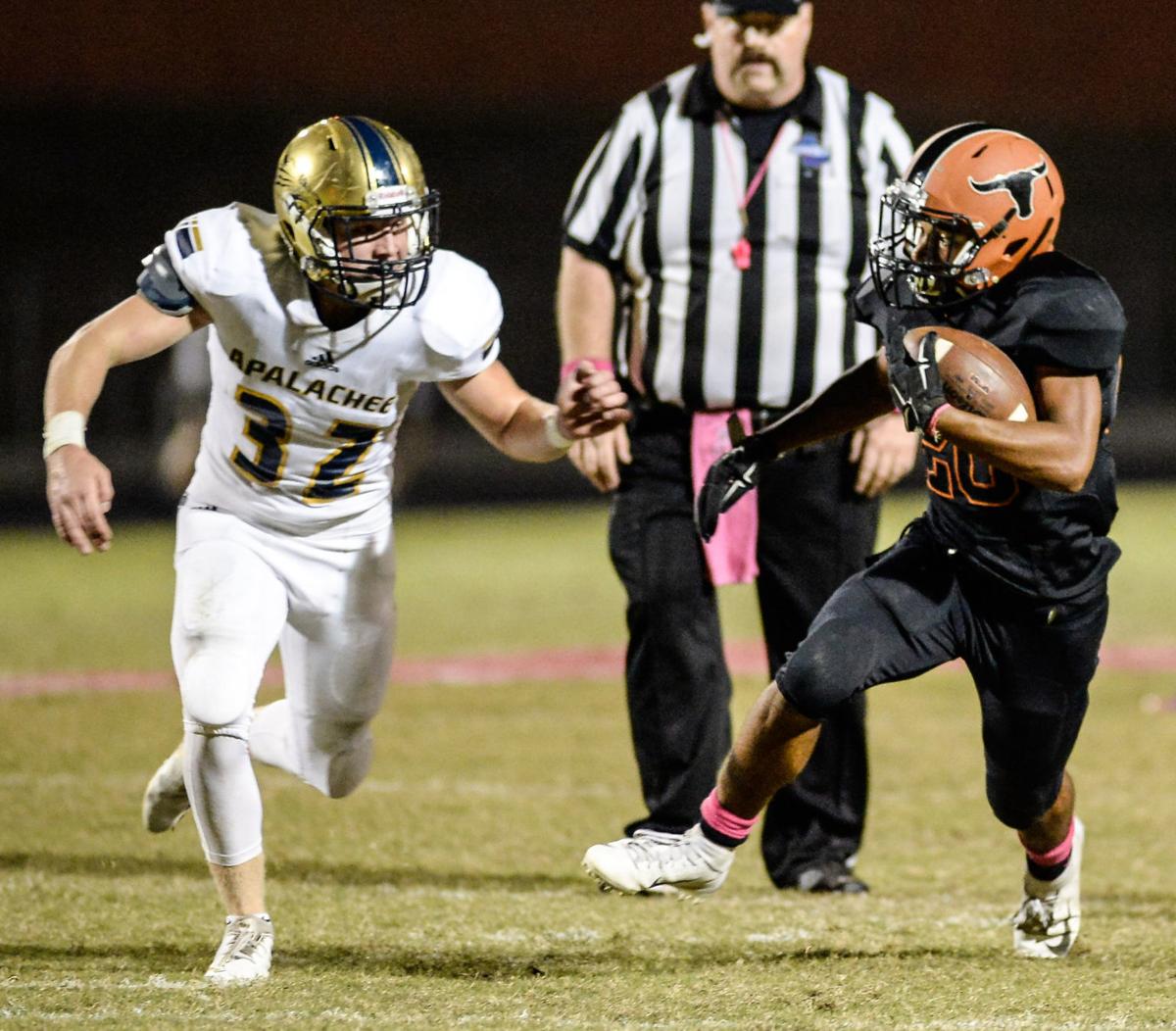 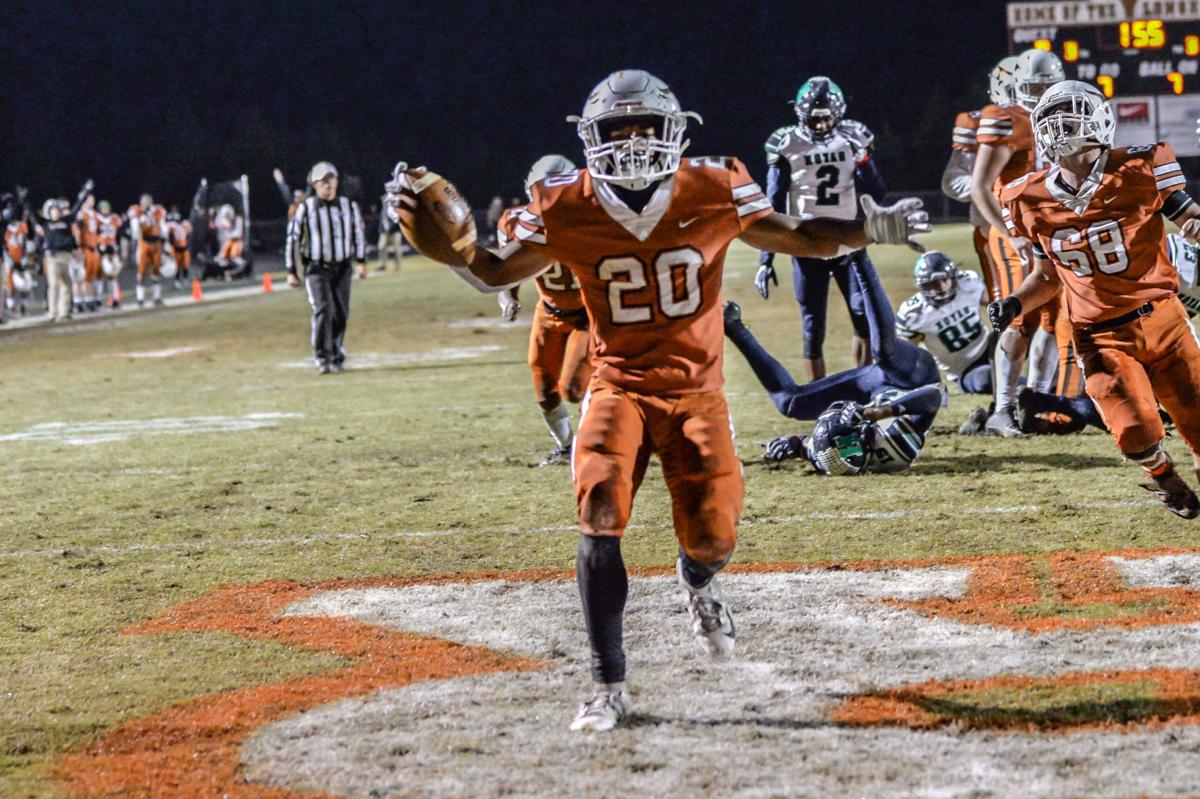 Lanier’s Taj Barnes hopes to follow a breakout junior season with an even better one for the Longhorns, who made the Class AAAAAA semifinals in 2018.

The Lanier football coaches knew exactly what kind of person was coming into the program long before Taj Barnes entered ninth grade.

Barnes has been a Longhorn since 2010, when the high school opened and he was 9. He grew close to the football program through his older brother, Ashton, a 2016 graduate whose playing career took him to Air Force.

Head coach Korey Mobbs said the two brothers bring the same sort of intangibles off the football field, as well as the talents of prolific running backs on it.

“They’re both unbelievable kids because of the foundation they have at home,” Mobbs said of the brothers. “Their mom has been at Lanier since we opened. She teaches in our special ed department. Their dad has been our Touchdown Club president going on Year 6 now. That family’s been a real vital cog in getting Lanier up and running, solidifying some of the early groundwork and really helping us from a community standpoint.”

The brothers’ football talents have helped the cause, too.

Ashton was part of a talent-laden backfield that shared carries his sophomore and junior seasons, then was slated to be the lead ball-carrier his final season. But a knee injury cost him his senior year.

Taj got the feature role earlier than his brother, starring on last year’s state semifinal team, and he has big goals for his final season, the one his brother lost to injury.

“We’ve got to make it count this year,” Barnes said. “I have to do everything I can so we can get to where we want to be, which is winning state.”

The Longhorns came close to that goal last season, by far the best in school history. They reeled off state playoff wins over Mays, Harrison and Coffee before losing in the Final Four to powerhouse Lee County.

His 81-yard touchdown run sealed a quarterfinal win over Coffee, and his 68-yard TD was Lanier’s only score in the loss to Lee County. Those efforts followed up 167 rushing yards and two TDs in the second round against Harrison.

He finished his junior year with 1,269 rushing yards and nine TDs.

“Now he’s got a great chance to try and do better than that,” Mobbs said.

A big reason for the optimism is physical. Barnes put on 20 pounds in the offseason, bulking up to 185 pounds on his 5-foot-10 frame with a combination of protein, meals and weight work.

“Taj has really done a great job between last year and this year putting on good, quality weight,” Mobbs said. “He’s worked extremely hard in the weight room. He’s done everything you want a kid who had a great junior year to do, to make sure he has an even better senior year.”

The breakthrough junior season led to his college offer list reaching double figures, including an offer from Air Force, where his brother is still enrolled. Schools like Wofford, Coastal Carolina, Fordham, Georgetown, Eastern Kentucky and Dartmouth also are among the offers.

The top academic schools are in pursuit because of his 3.98 GPA, the only B coming in language arts his sophomore year.

“He will have a ton of options, and obviously those offers are there because he’s a good football player,” Mobbs said. “But he’s set himself up academically, too.”

But first, he wants to accomplish his goals in high school football. And leave Lanier in a better place.

“I like the people here — my friends, my teammates, the coaches,” Barnes said. “It’s like my second home here. Everyone here is family.”

A preseason look at the 2019 Lanier High School football program.