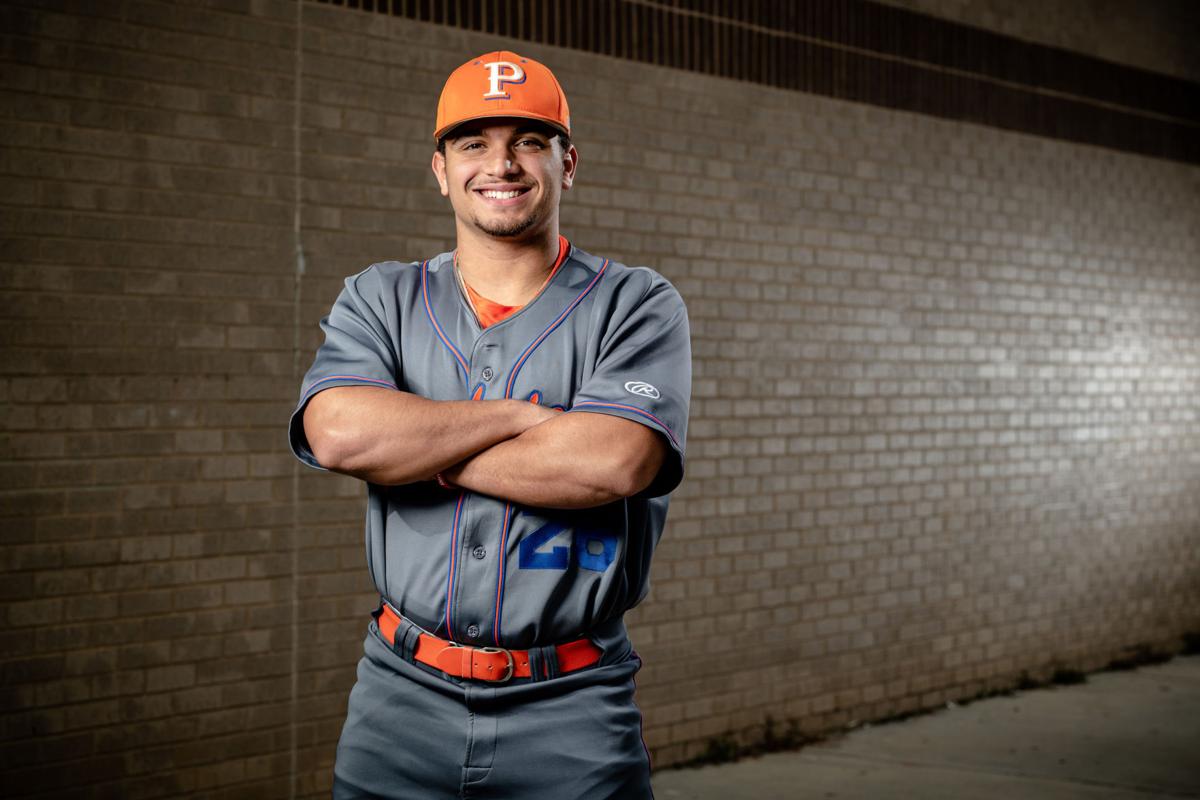 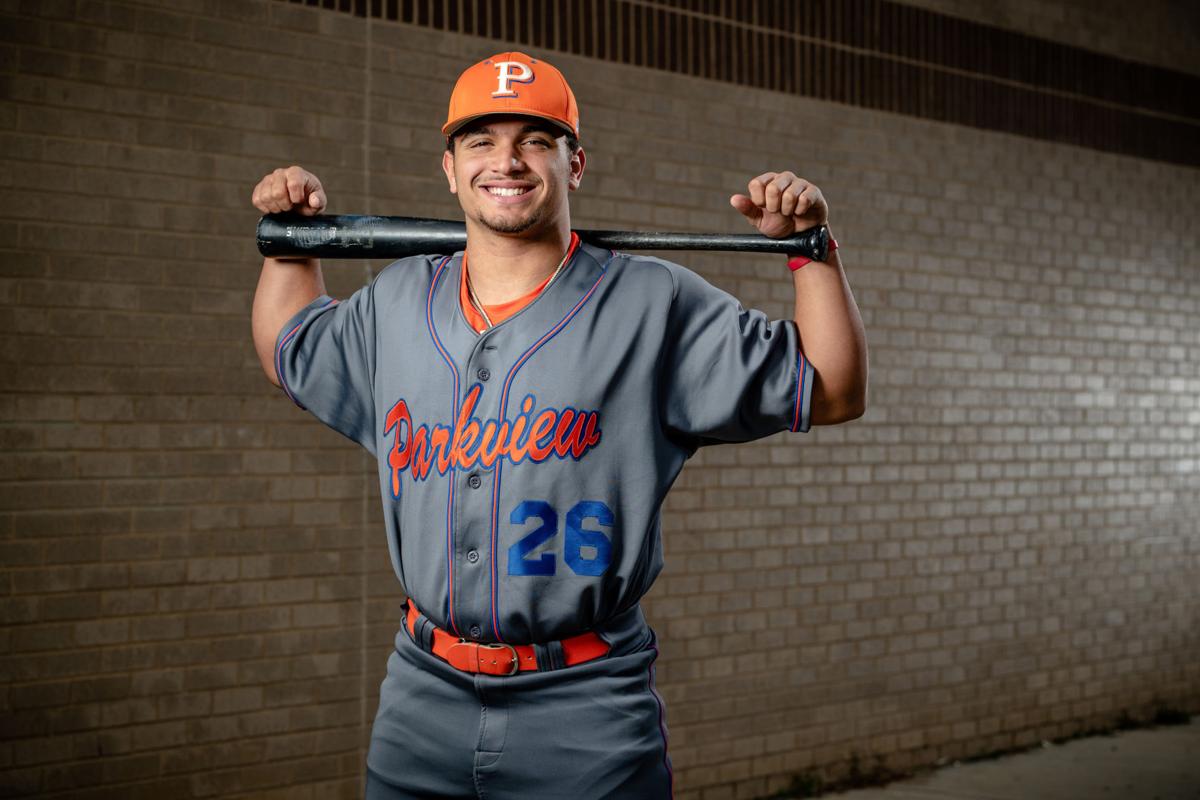 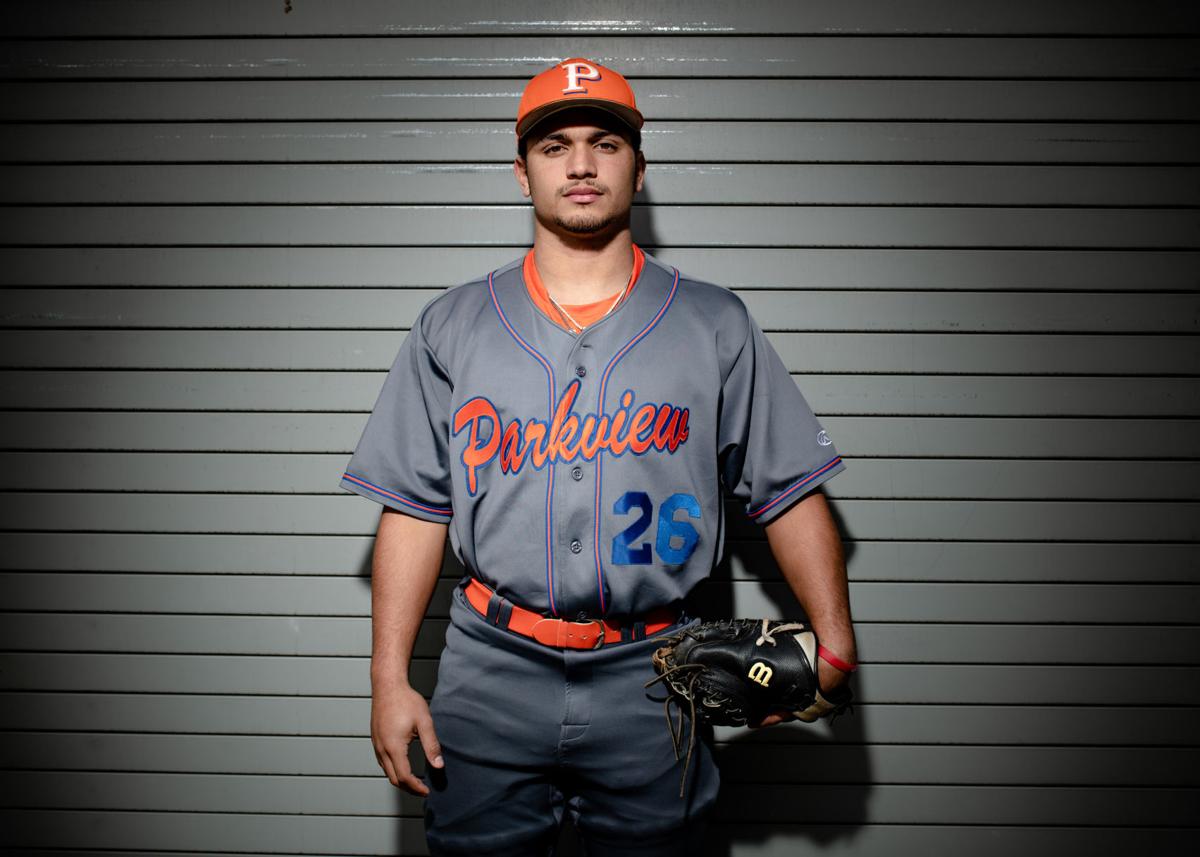 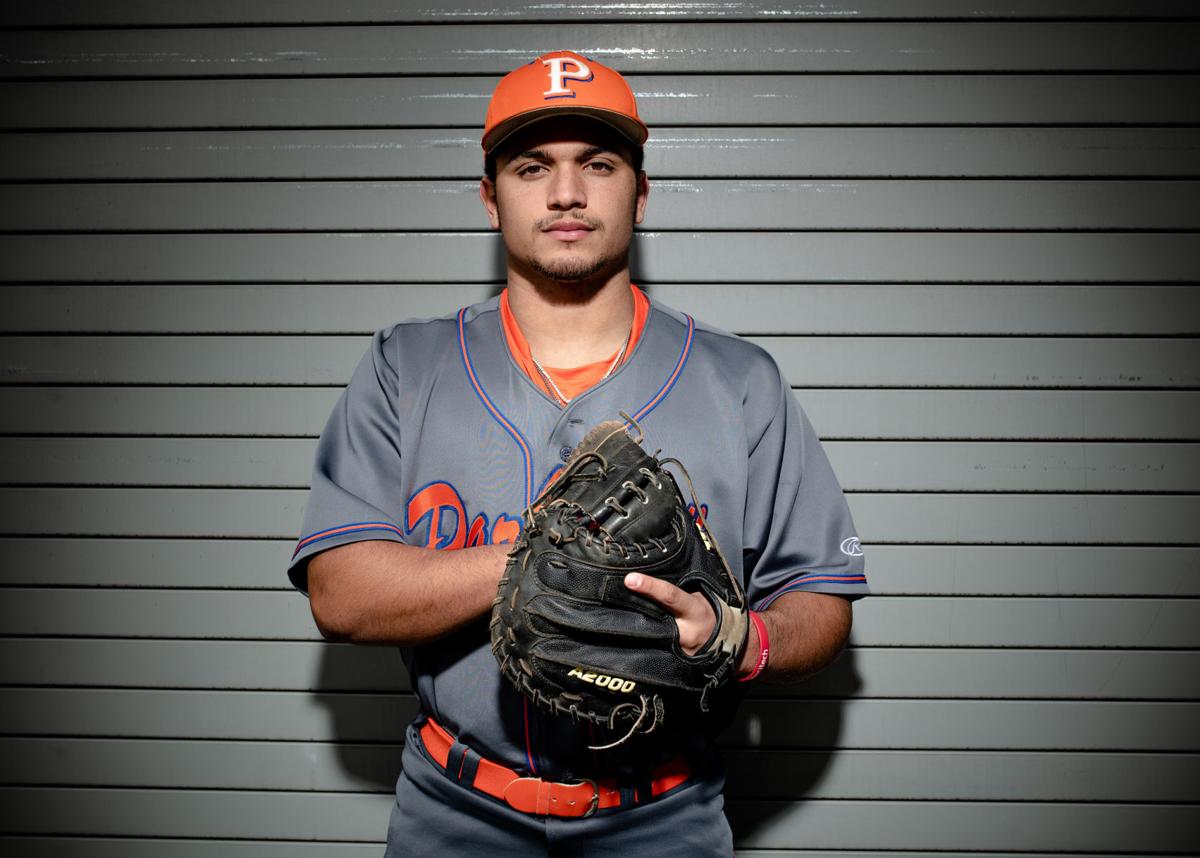 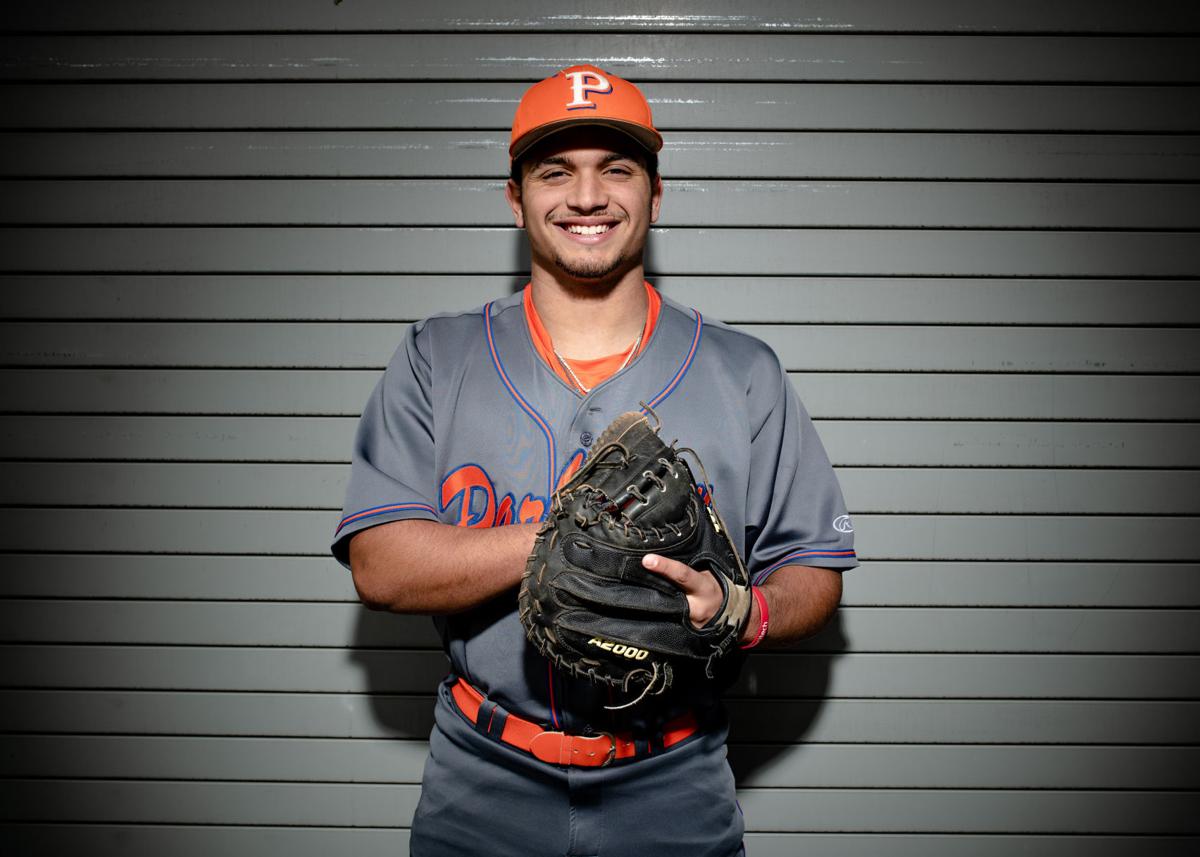 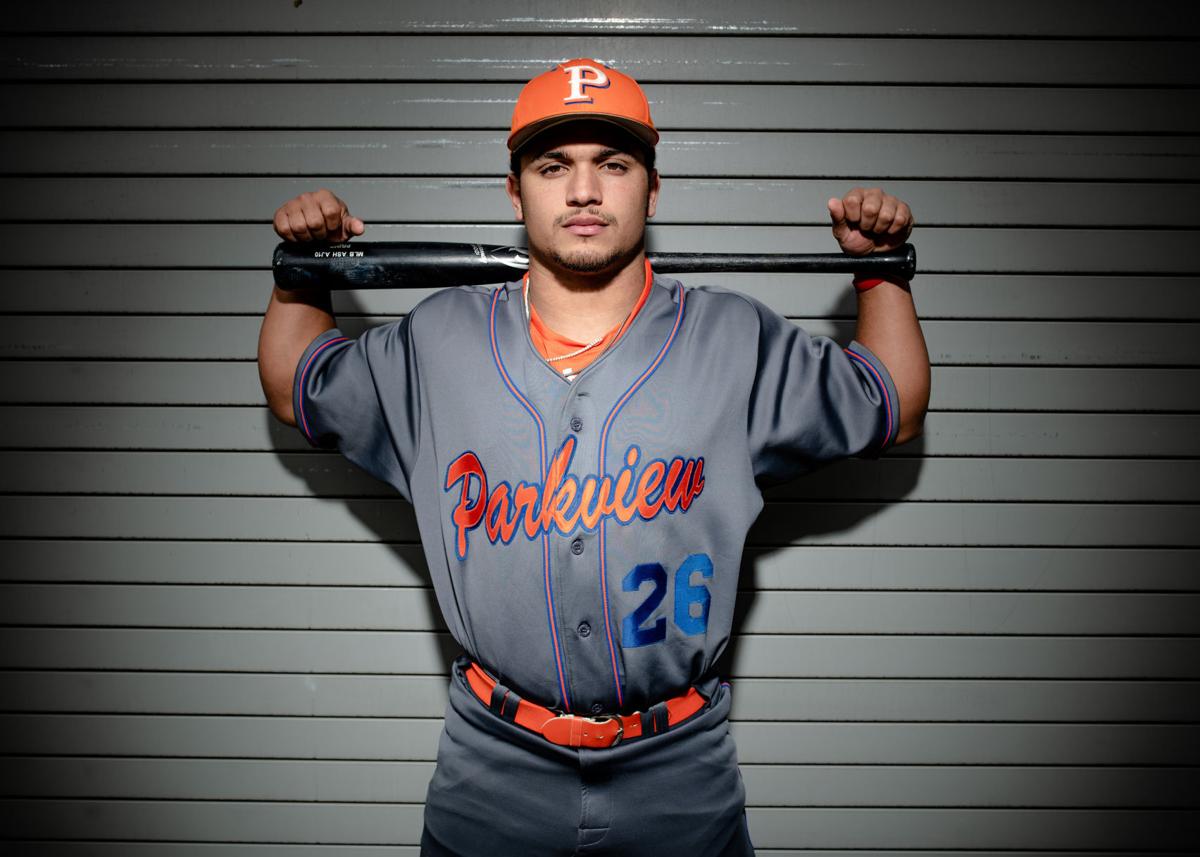 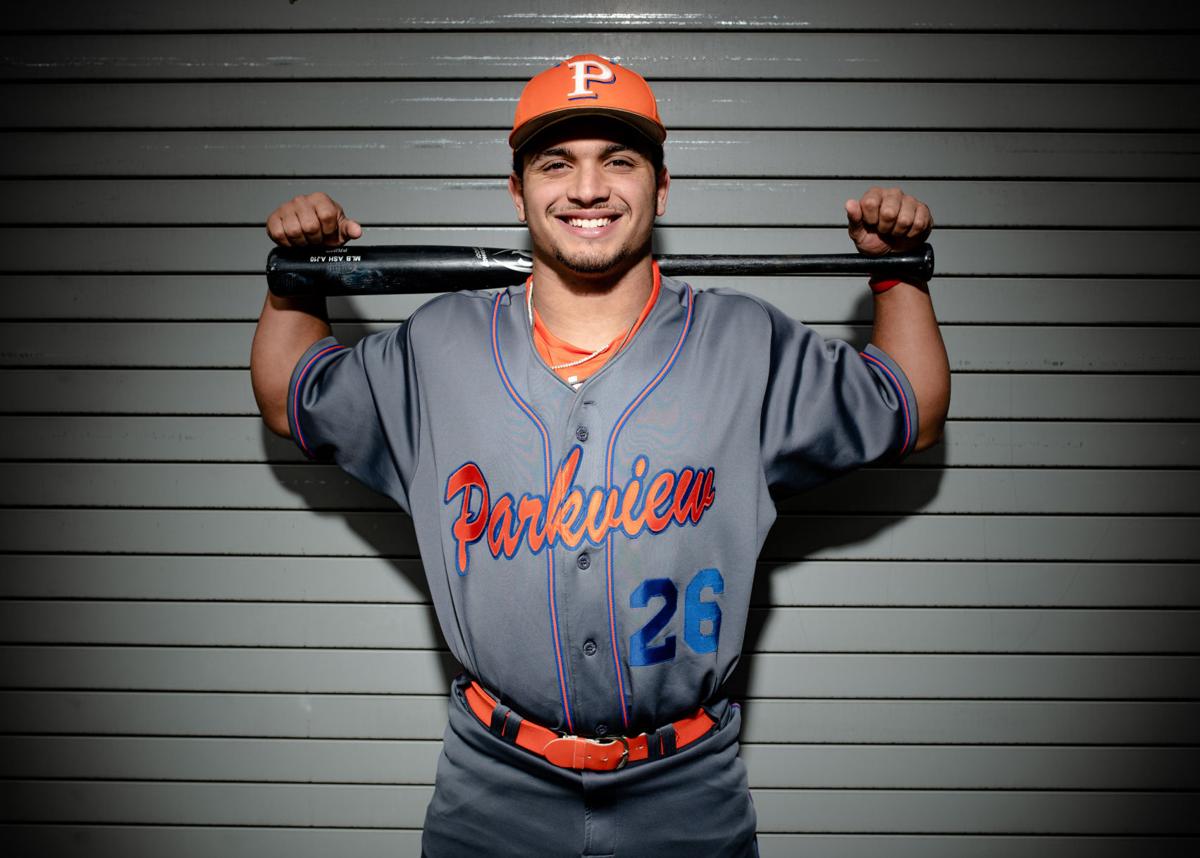 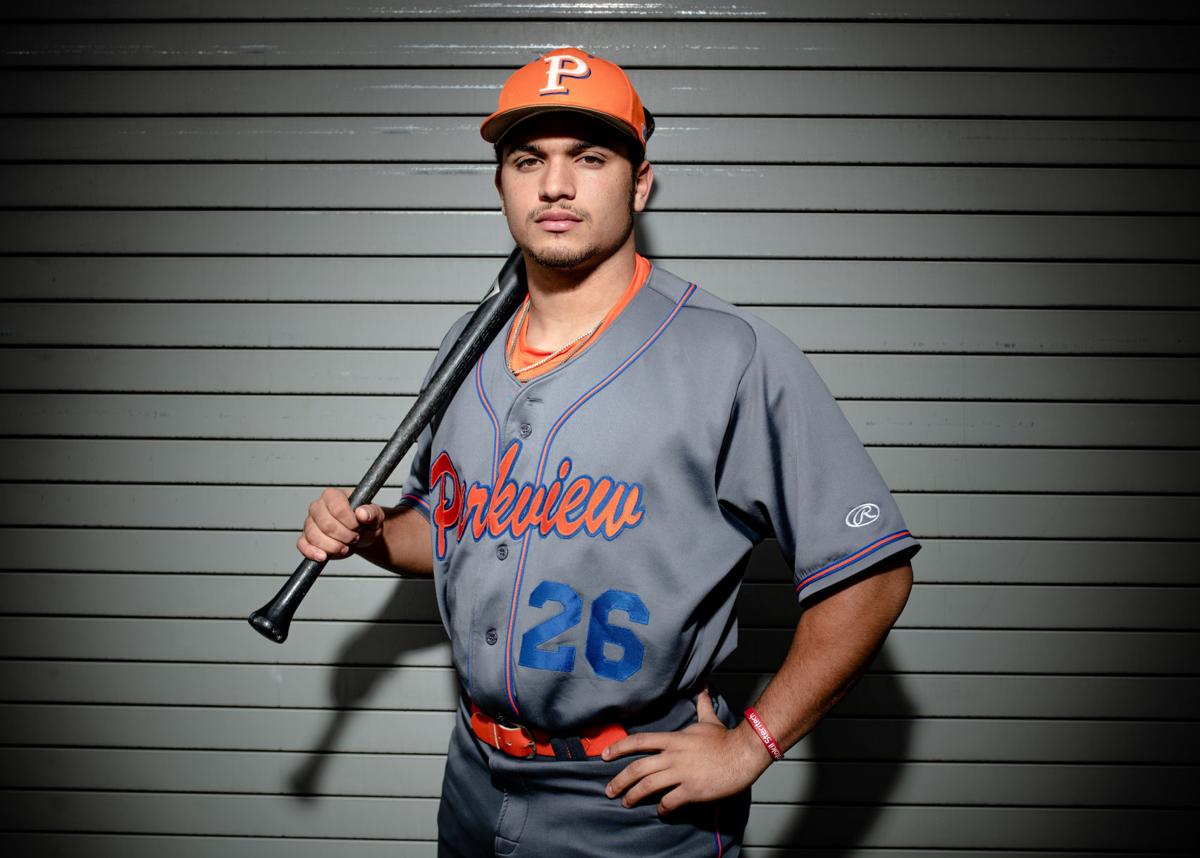 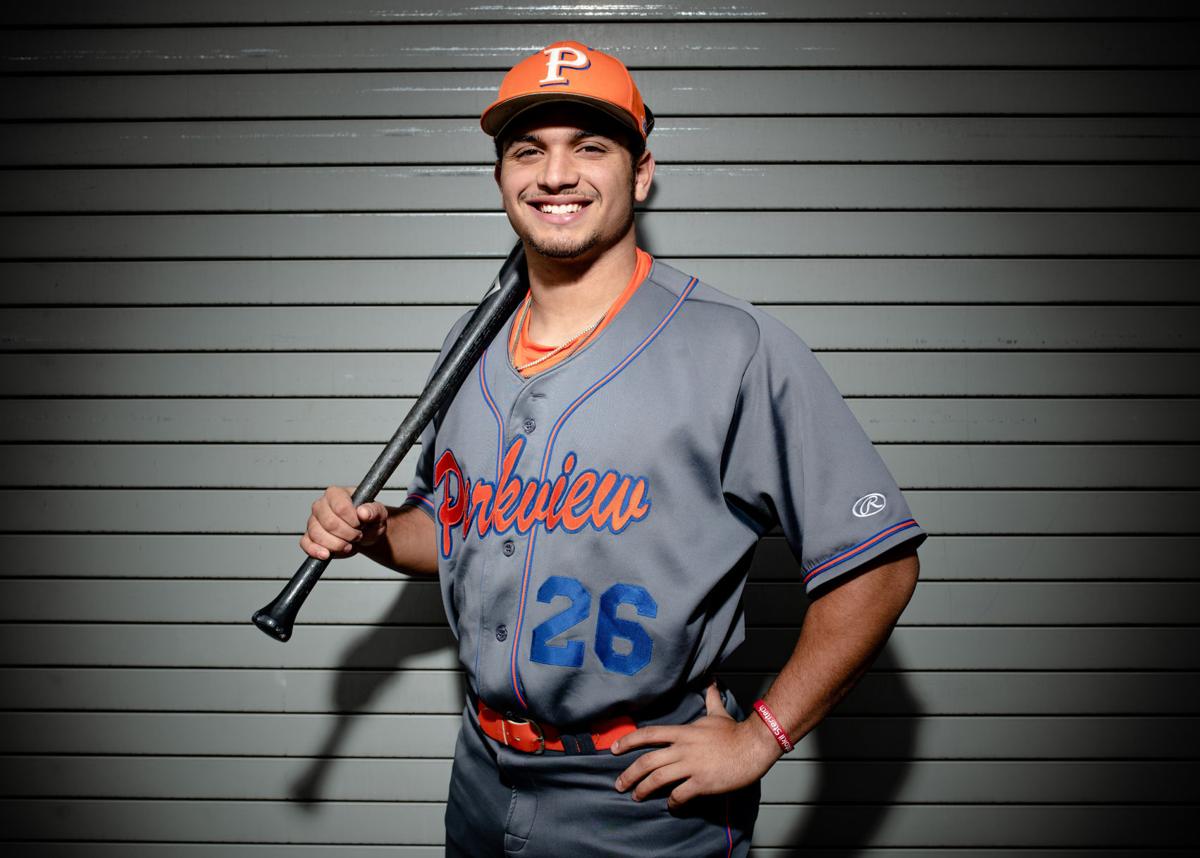 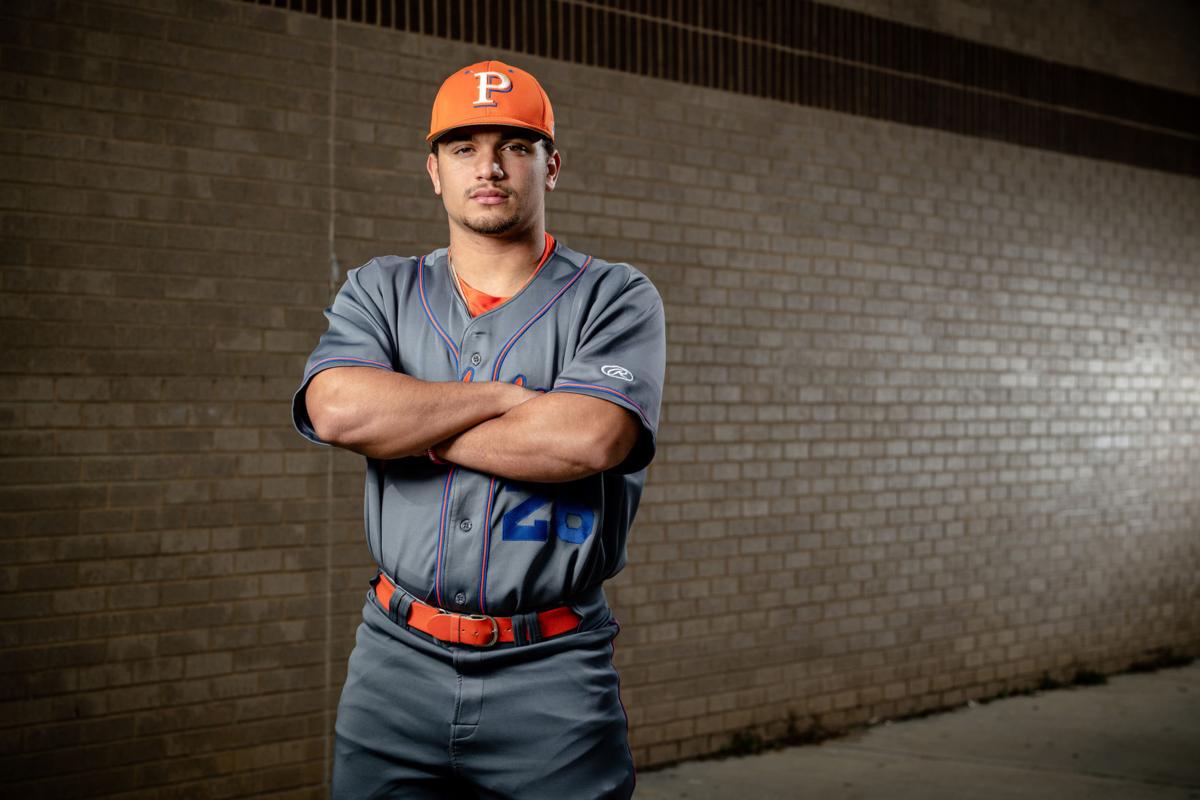 It is a generally accepted axiom that catcher is the most physically demanding position in baseball.

With as much wear and tear as a player takes behind the plate, perhaps it’s a good thing Jonathan French spent a good portion of last season sharing the catching duties with current Troy University freshman Logan Cerny and getting a chance to stretch his legs in the outfield in helping the Panthers to their seventh state championship.

But as his senior season approaches, the 6-foot, 210-pounder is more than ready don the “tools of ignorance,” as catching equipment is often called, full-time once again to help Parkview fend off challengers in Region 7-AAAAAAA and throughout the state.

He’s definitely put in the necessary work to help him get bigger and stronger to better prepare himself for that task.

“I’ve definitely been getting stronger, especially over the summer and in the fall,” French said. “In the fall, we go really hard in the weight room. (Parkview head) Coach (Chan) Brown really pushes us, so that really improves our bodies and makes us stronger and gets us ready for the hardships of the season.

French has definitely done his part physically to help make the Panthers better over the last two seasons, being named second-team All-County by the Daily Post both seasons by hitting .325 with eight home runs and 33 RBIs as a sophomore in 2017 and .355 with four homers and 26 RBIs a year, and playing consistently good defense behind the plate.

Brown is also eager to see French back at catch full-time, a process which actually began during last year’s state playoffs.

“In our world, it’s going to make him a better leader for us being behind (the plate) every day and being the (field) general per se of our pitching staff. So we’re looking for him to be the general in between the (foul) lines for this team, help a young pitching staff get prepared for, hopefully, a playoff run.”

Banfield has been a particular role model for French, with whom he played while both were in the Team Elite travel program.

“‘I’ve definitely been learning from a lot of them, especially Will (Banfield), and seeing how great he was behind the plate since he was a freshman,” French said. “Just being able to come after that and being recognized in the same category as all those guys who have been drafted and are playing pro (or college) ball right now, it’s awesome.

“Just watching him play and watching his knowledge of the game and just seeing how well he knows the game. Really, his receiving has helped me, and everything he does to help his pitchers really set a base for me and how I want to help my pitchers.”

As Brown hinted, French’s value as a catcher goes beyond just his physical abilities.

With Parkview’s two top starting pitchers from last year, 2019 Daily Post Co-Pitcher of the Year Robert Bennett and Braden Hays, having graduated, his biggest goal will be helping newer, younger starters navigate their way through a larger pitching role.

And French has a plan already in mind as he helps those young arms find their rhythm on the mound.

“We have a really young and inexperienced pitching staff, for the most part,” French said. “The goal this season is just to keep them in an aggressive mode and to keep them throwing the ball over the plate, throwing strikes and keep their pitch counts down so they can end up going seven innings in the playoffs when we need them to.

That proactive, aggressive attitude is one of the qualities Brown likes most about French, and it’s something he believes makes his senior catcher well equipped to handle the challenges and demands the larger role he is being asked to take on this spring.

“The biggest thing for us (is that) French for four years has been a great player for us physically and mentally,” Brown said. “But this year, he’s going to take a new role. … It’s kind of his program per se. He’s been here and done everything he can. Now he’s just going to be the leader of the pack.”

French’s leadership abilities and physical tools have also not only earned him a scholarship to play college baseball at Clemson, but also have made him a potential target for the 2019 draft.

But for now, his focus is simply on his senior season and getting the most out of it.

“Through the season, I’m not really paying attention to any of it,” French said. “I’m just trying to be a good teammate and be the best player for my team. … The draft will handle itself.”

A look at Gwinnett County’s high school baseball teams for the 2019 season.