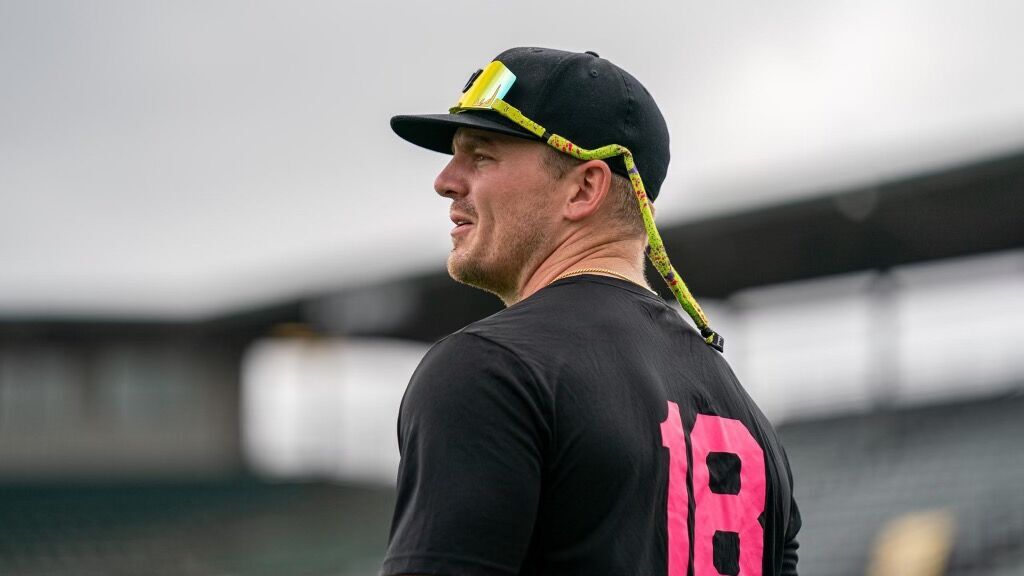 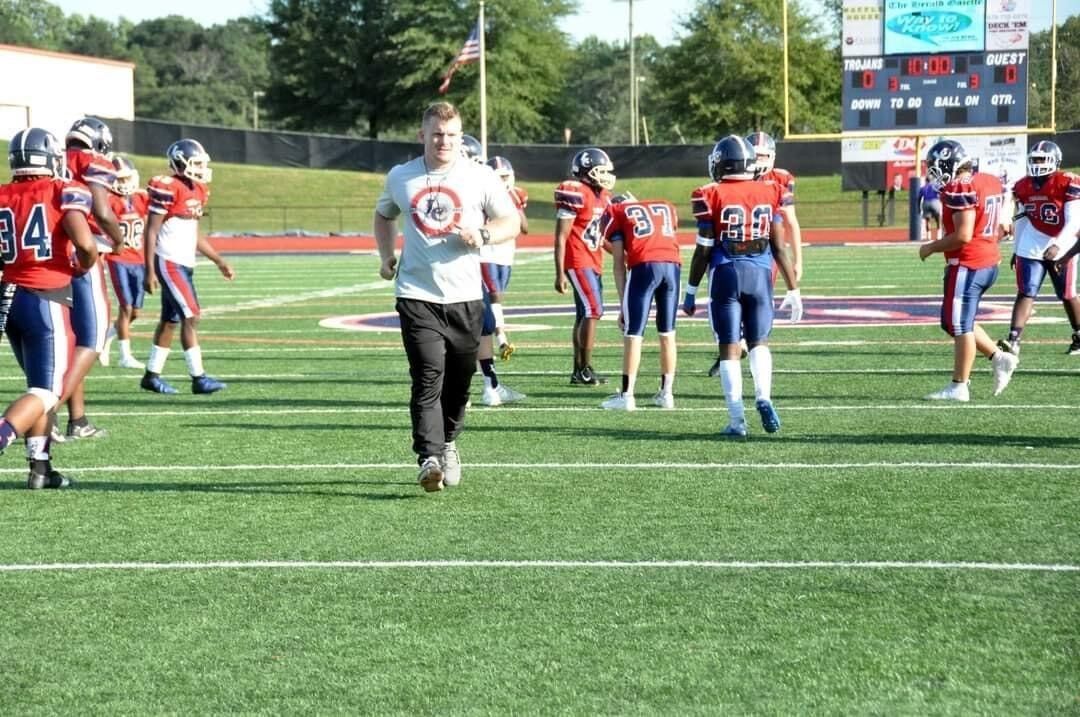 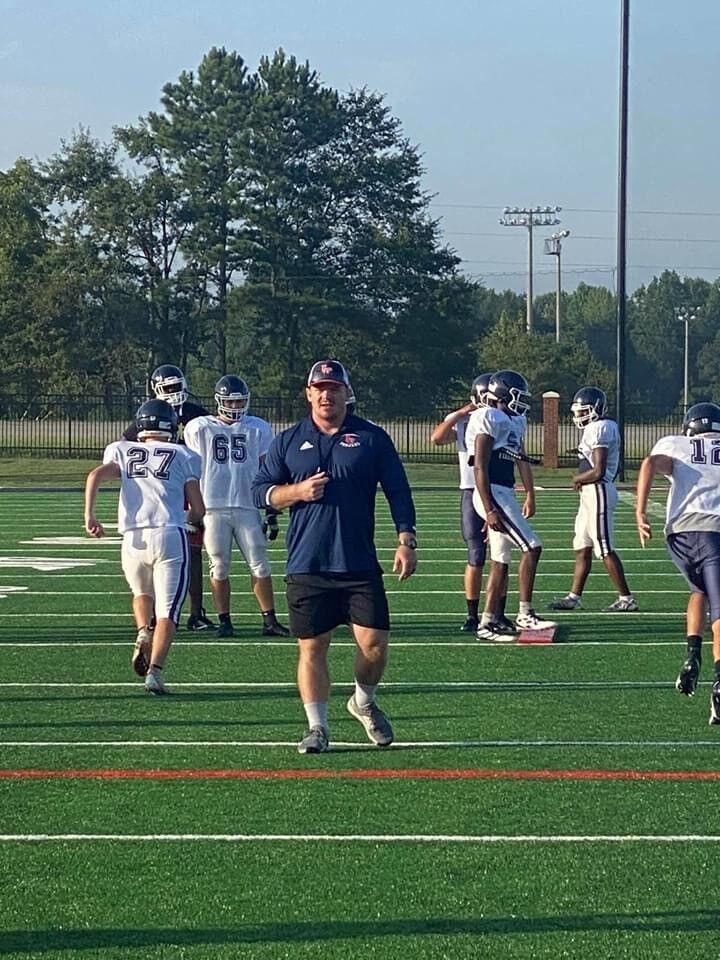 Only 26, Ryan Patterson played baseball at South Gwinnett not too long ago. Now he is the Comets’ head coach.

He becomes the fifth head baseball coach at South since 1964, when longtime coach and field namesake John Sawyer began his tenure.

“It’s shocking. I didn’t expect it to happen at all, especially so quickly,” Patterson said. “I’m more excited than anything.”

Patterson played at South for Steve Teschner, who was head coach from 2007-18 and was the successor to Roger Parham, the head coach between Sawyer and Teschner. Eric Jones has been the Comets’ head coach the past three seasons.

“It was obvious within the first 10 minutes of the Ryan’s interview that he was a strong candidate to fill our vacant position,” South athletic and activities director Jeff Taylor said. “Ryan’s passion and energy are unmatched.”

Patterson lives in Loganville — he and his wife Brooke, also a South grad, are moving to Lawrenceville soon — but spent the 2020-21 school year commuting more than an hour each way to Lamar County, where he was strength and conditioning coach and a football assistant. He previously did strength and conditioning internships with Greater Atlanta Christian and Chip Smith Performance Systems before taking the job at Lamar County.

His early career path focused on strength and conditioning work, but his mindset changed.

“I haven’t spent any time coaching baseball since I played (college baseball at Armstrong State), which is interesting, but that’s my sport,” Patterson said. “At some point I realized it was just coaching in general (that I liked). It was a means to influence young men and women. It doesn’t necessarily have to be strength and conditioning.”

“We are hyper focused on bringing our talent back to South Gwinnett High School,” South principal Dorothy Jarrett said. “We are very excited about Ryan Patterson coming back home. He exudes Comet pride.”

Patterson had a decorated college baseball career at Armstrong State (which has since consolidated with Georgia Southern), earning first-team All-Peach Belt Conference, first-team All-Southeast Region and both second- and third-team All-American honors as a senior in 2017. He hit .377 that season with seven home runs, 62 RBIs, 13 doubles and 30 walks, and tied a Peach Belt season record with three grand slams.

He played recently in a spring exhibition series featuring the Savannah Bananas Premier Team and the Party Animals. The teams played competitive games in March at Grayson Stadium, home of the Bananas, and in Mobile, Ala.

“It was a blast,” Patterson said. “That’s what inspired me to pursue baseball and coaching. Because I had been so far away from the game, playing again made me realize how much I missed it.”

South faces a challenging Region 4-AAAAAAA schedule with reigning state champion Parkview, traditional powers Brookwood and Grayson, along with Newton, which went 9-23 this season but made state as a No. 4 seed after going 3-0 in region play against South.

The Comets have a tradition of success in baseball, going 23-12 and making the second round of the state playoffs in 2018, Teschner’s final season. They returned to state in 2019, Jones’ first season, but went 1-9 in the pandemic-shortened 2020 season and had a 4-22 mark this season with a winless record in region play.

Patterson’s task is getting back to the level of success, on a consistent basis, that the program experienced in the past.

“No. 1, it’s going to be planting roots into the community,” Patterson said of what it will take to return South to prominence. “I think it’s going to take letting people know a coaching staff is here that cares deeply about the kids and their progress. That goes down to the elementary and middle school levels. We’re planting roots here and we’re ready. We care about your kids’ success.