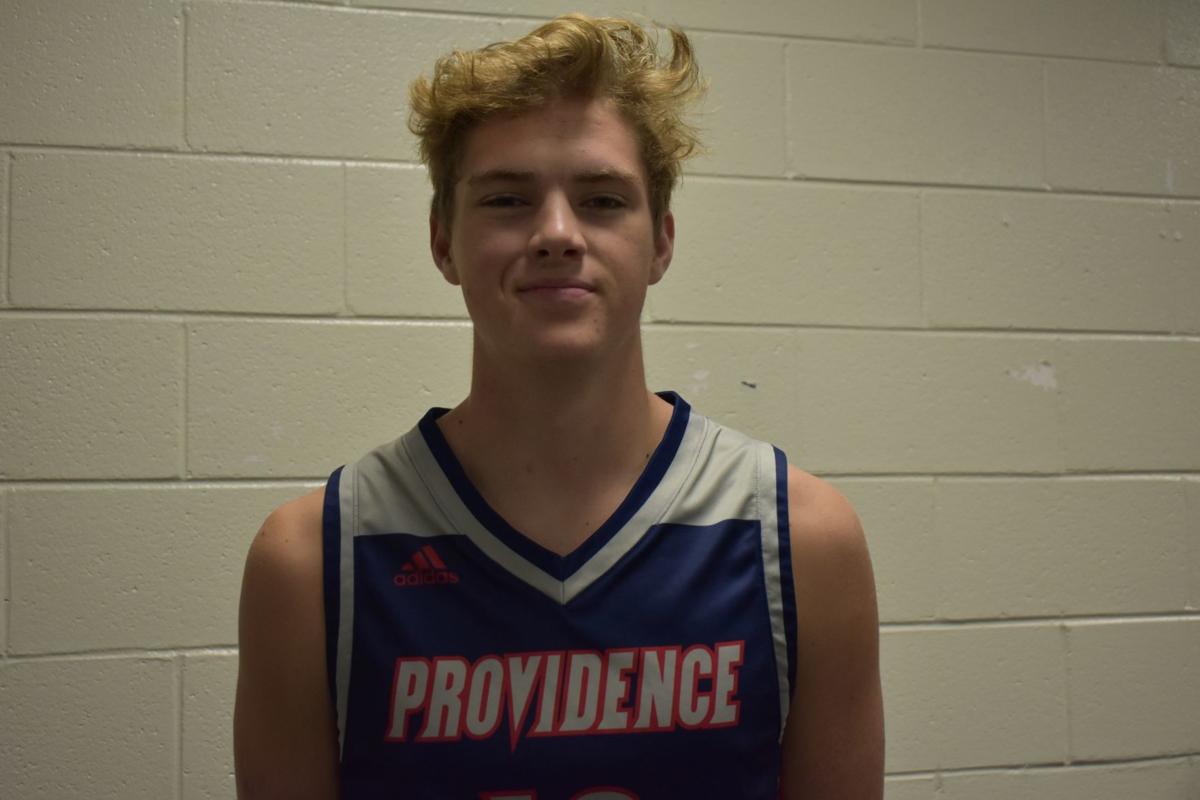 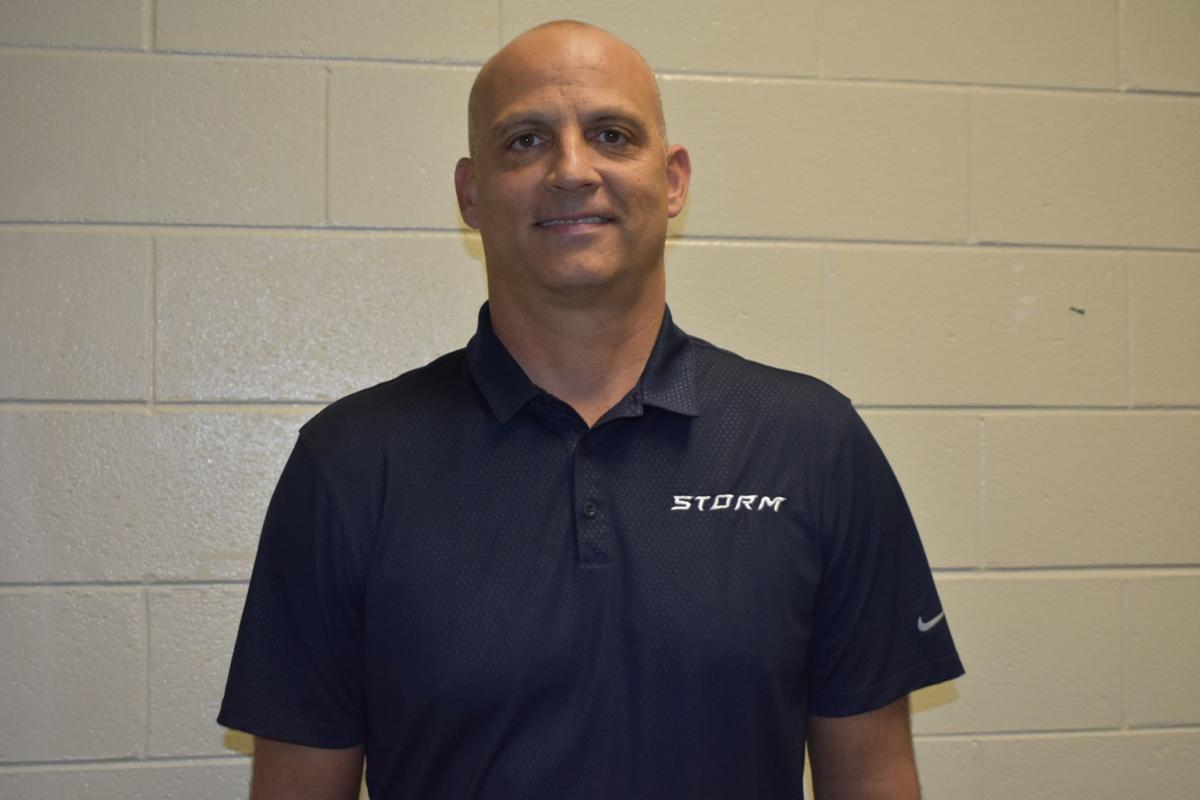 LILBURN — The Providence Christian boys basketball team has already won more games this season than the program did in the three previous years combined.

The Storm moved to 8-0 with a win over Atlanta International on Friday night.

For senior Brock Albury, who slogged through all those seasons, it’s a little surprising, but not a complete shock since he saw the potential during the offseason.

“The culture has completely shifted to people being bought-in,” Albury said. “Going into the first game we had a lot of energy. Our confidence is really what’s been growing and carrying us.

“Before every game, the thing we’ve started to say is, ‘Together.’ Our team chemistry and our ability to work with each other has grown so much.”

The Storm are under new leadership with Joey Thacker as the head coach. Thacker played at Liberty and coached at the high school level in his native Ohio before pursuing opportunities in the business world. He was lured to Providence by athletic director Brad Williams, a past business partner.

“I wanted to build a culture where team was the most important thing and that we tried to work together to accomplish a goal,” Thacker said. “I think a lot of people say they want to do that, but doing it is a different thing.

“These guys are unselfish and they care about each other. I didn’t know (a month ago) if that was going to take hold, but that’s a great foundation to build on.”

The bywords this season are humble and hungry.

“Part of the fun is having the work pay off,” sophomore Davis McCarn said. “We worked hard all summer and we have a couple of new guys who have really, really helped us out. Last year we were a team that won three games and this year has been a complete (turnaround). It’s just been a lot of fun getting to know these guys, bonding on, and off, the court.”

Albury, McCarn and junior Cayden Johnston were the key returners.

Thacker said they had a decision to make during the offseason.

“Are they going to accept the new way, the new faces?” he said. “What we found out was they were hungry for it. They were instrumental in allowing those seeds to take hold. They had to be good soil.

“Their willingness to accept the new way of thinking and a new standard … we really pushed them.”

Thacker’s son, Chance, is one of the new faces. He was a reserve as a freshman for Class AAAAAAA Lambert last season. Also joining the Storm were junior Skyler Jordan and Elijah Williams, a state triple jump record holder.

“We are tight as a team,” Davis said. “We’re all for each other. I think everyone is this gym, would genuinely say they have a love for their brother and would go out and battle for each other.”

With 6-foot-3 guards, the team has more length than a lot of its Class A Private competitors and is committed to aggressive pursuit of the ball.

“Even when we’re not playing well offensively, it keeps us in games because we play hard on the defensive end,” Joey Thacker said. “Our real growth is going to be continued understanding of basketball IQ on the offensive end. We’re putting in a whole new offensive system and it takes a while to figure that out.”

Providence scored 60 points in each of its first two wins. Even in their scrimmage against Lanier Christian, it was clear the offseason work was paying dividends.

“We started off like (on a) 12-0 run, our confidence went sky high,” Johnston said. “Off the court, we bonded really well. On the court, it just all clicks. We start fast and get it going.”

Certainly, based on recent history, the Storm caught teams off guard at the beginning of the season. They may not be flying under the radar quite as much now.

The student body is definitely on board this season, throwing vociferous support behind the resurgent program.

“The first actual home game, we had the whole student section and the gym has been packed,” Chance Thacker said. “It’s just crazy. The environment is so different. It’s been fun.”