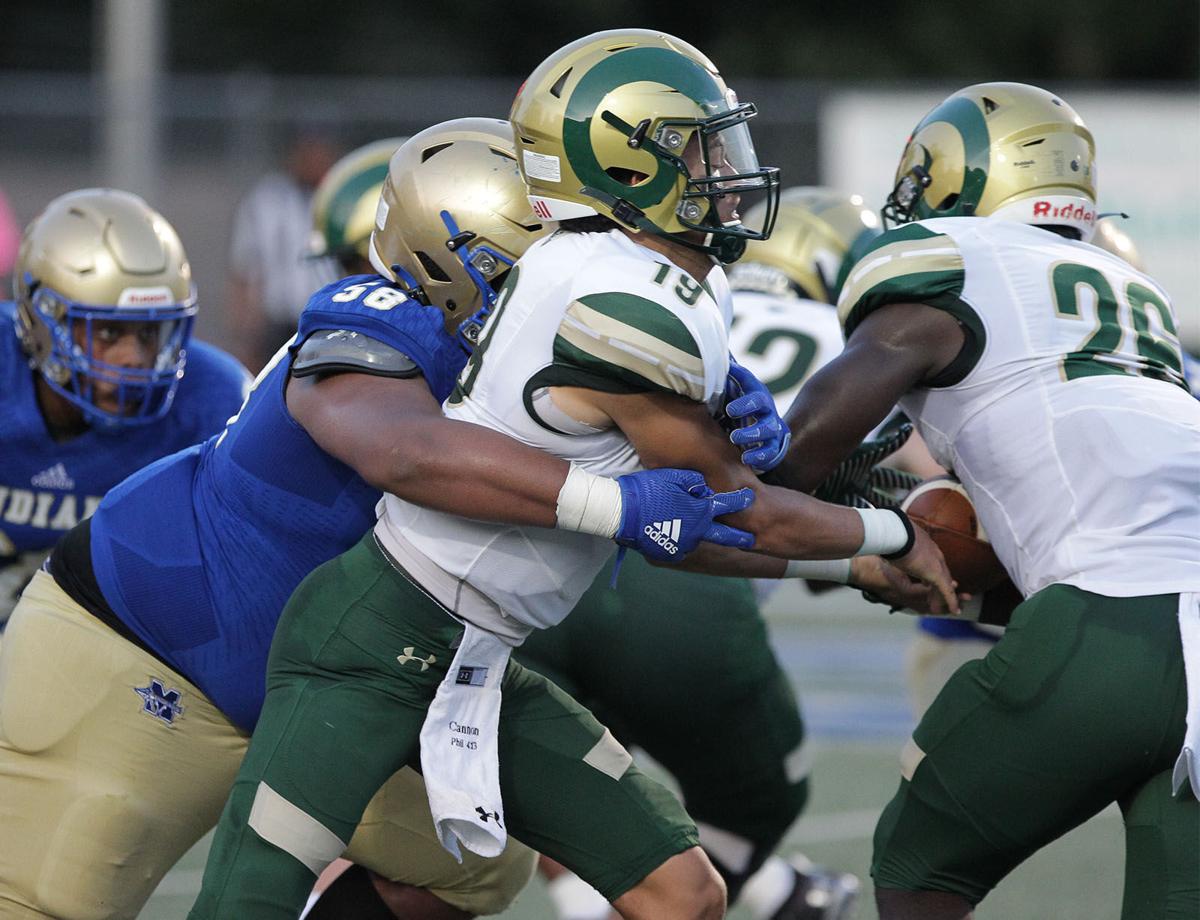 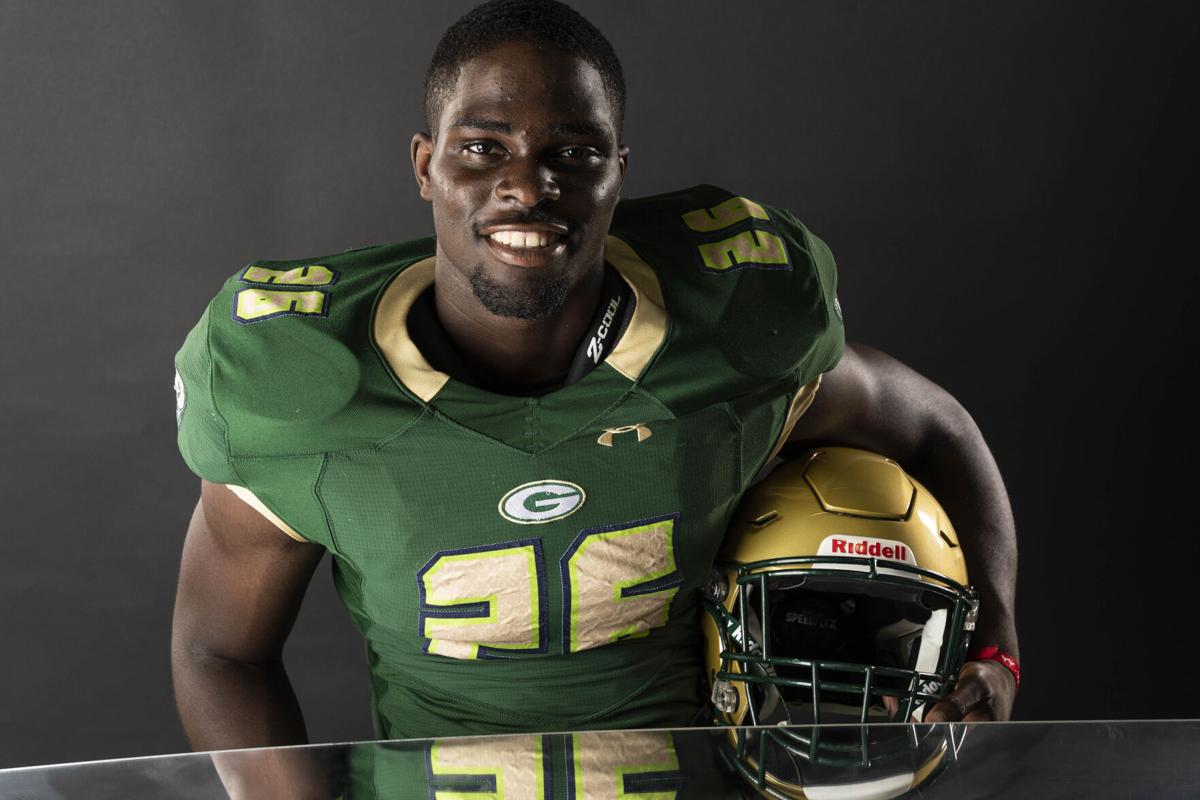 Grayson running back Phil Mafah has made a commitment to the Clemson Tigers.

Mafah had second-half touchdown runs of 72 and 66 yards to give the Rams a victory in their season opener, while sending the Indians (0-2) to their second straight loss to start the 2020 campaign.

Big plays were a theme Friday for Grayson, which also scored touchdowns off a fumble and an interception return. Another fumble set up a short-yardage score, while quarterback Deyon Cannon connected with Jaden Smith on passing touchdowns of 53 and 46 yards.

"There were too many big plays that weren't for us," McEachern coach Franklin Stephens said. "It's very frustrating. I thought we had a good week of practice after that North Gwinnett game, but we came out (Friday) and just didn't do a good job.

There were some bright spots for McEachern as Bryce Archie completed 15-of-21 passes for one touchdown and an interception. Makari Bodiford rushed eight times for 22 yards and a score, while Sutton Smith scored a rushing and 18-yard receiving touchdown. Johmanuel Arnold had five catches for 62 yards.

The Indians, who dropped to 0-5 in the season series against the Rams, trailed 30-13 at halftime and 36-21 midway through the third quarter before Grayson pulled away.

Cannon finished 11-for-16 for 154 yards and two touchdowns. Smith caught five passes for 125 yards and two scores. Jayvlan Allen's 23-yard fumble return for a touchdown put Grayson in front 49-21 with 10 minutes, one second remaining in the game.

Grayson jumped ahead 30-13 at halftime but two big passing plays from DeYon Cannon to Jaden Smith and a 28-yard interception return for a score from Mumu Bin-Wahad midway through the second quarter.

Cannon found Smith for a 53-yard touchdown on the Rams first possession to give them a 6-0 lead after a failed point-after attempt.

On McEachern's second possession, Tyler Pugh recovered a fumble deep in Indians territory, resulting in a 4-yard scoring run for Jamal Haynes. Grady Bryant ran in for the conversion and Grayson led 14-0 four minutes into the contest.

Bryce Archie capped McEachern's response by directing a 13-play, 77-yard drive as Makari Bodiford scored from 4-yards out to trim the deficit to 14-7.

Cannon found Smith for a 46-yard touchdown reception to open the Rams' first drive of the second period, and Bryant scored again off the conversion for a 22-7 margin.

Bin-Wahad's interception return and Bryant's conversion pass to Jaidan Jackson helped Grayson pull ahead 30-7 with 4:31 remaining in the second.

McEachern trimmed the deficit to 30-13 with 31 seconds left before halftime as Archie converted for three first downs on the possession. Although he was sacked twice for a total of 15 yards during the drive, Archie rushed for 23 and 12 yards in converting two of three third-downs. He found Sutton Smith on third-and-goal from the 18 for the Indians' final score of the half. The Rams blocked Kyle Hill's point-after attempt for the 30-13 lead.