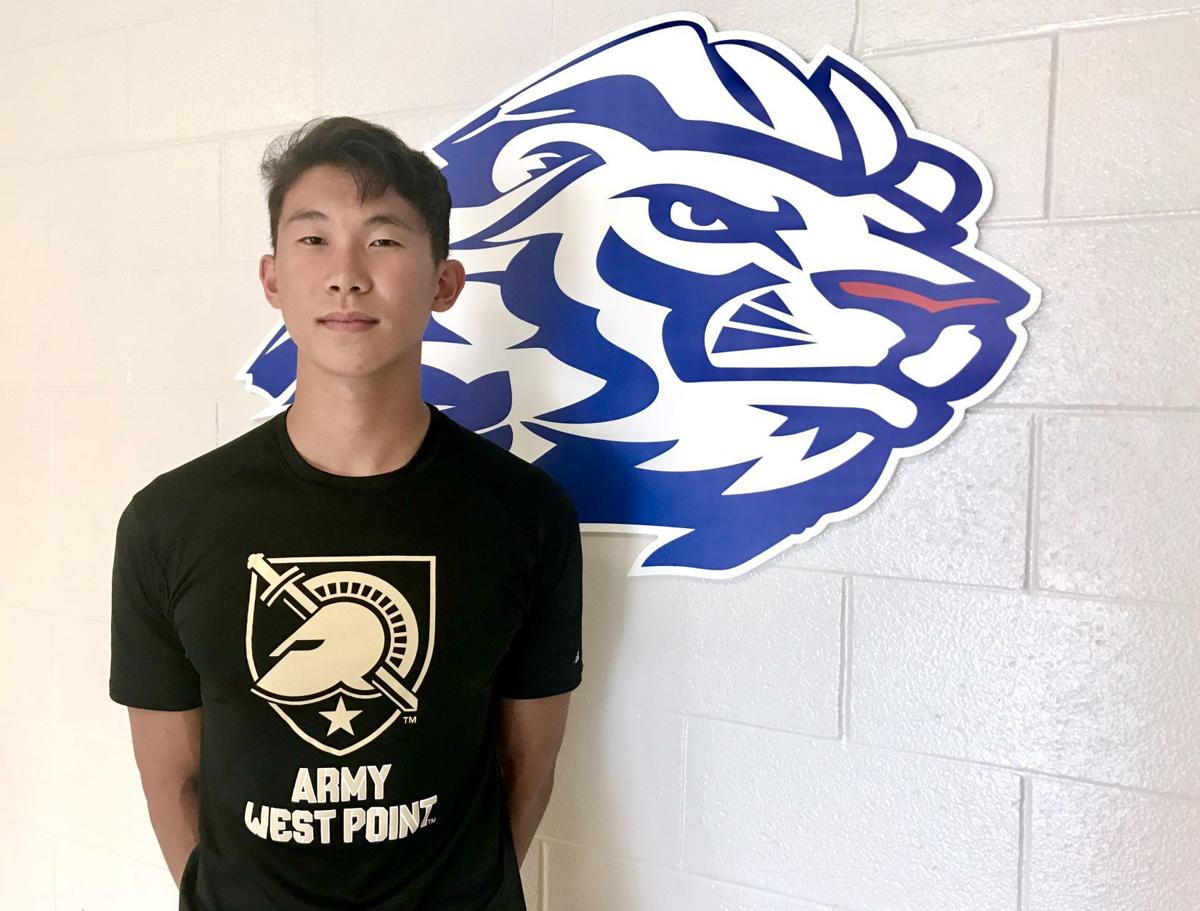 Peachtree Ridge senior Albert Jang is one of the country’s top rated kickers and committed to play at West Point. 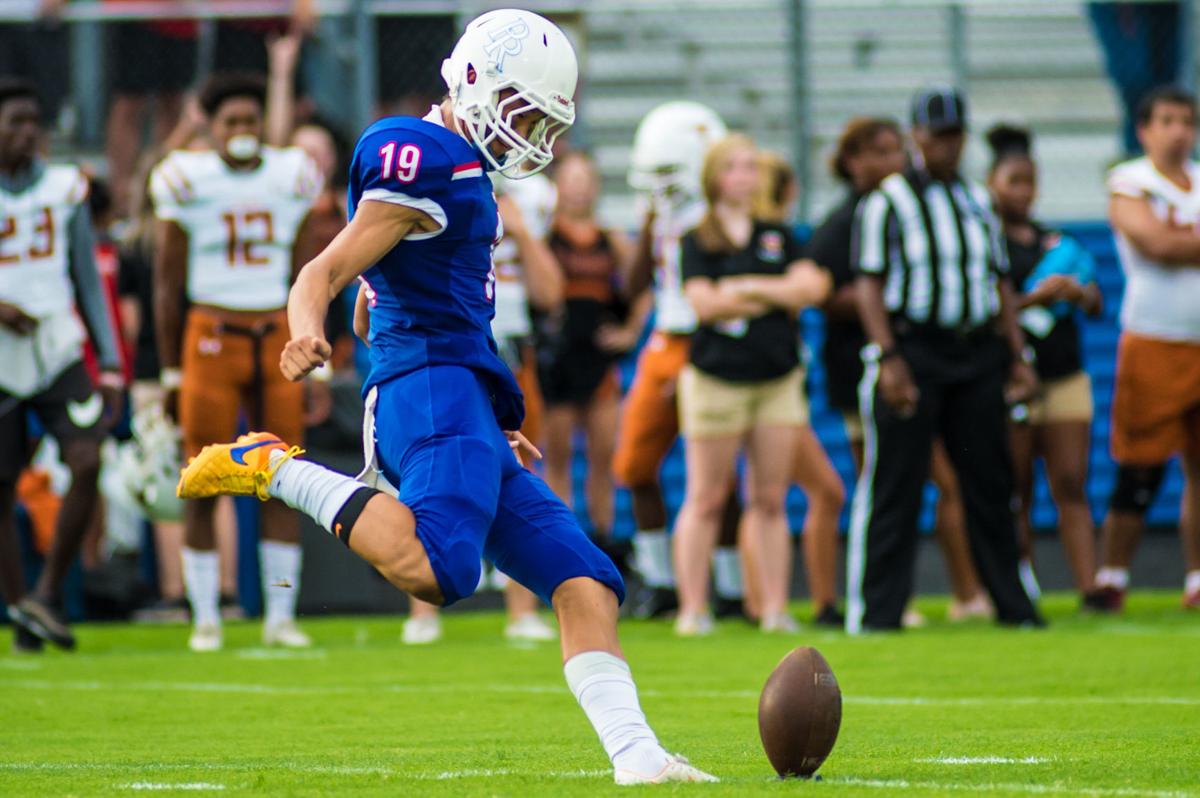 Peachtree Ridge senior Albert Jang is one of the country’s top rated kickers and committed to play at West Point.

In eighth grade, he accidentally got on a bus that gave him a route to the Army’s prestigious academy.

“My teacher said if we were taking weight training, go onto the platform,” Jang said. “He forgot to say, ‘Only for football players.’ So I got on a bus not knowing where I was going. Then they took us on the field. My friend had a pair of cleats and I didn’t want to back out now.

“They said, ‘Go to your positions.’ I played soccer so I thought, ‘I guess I can kick the ball.’ It worked out. It’s a blessing for sure.”

Jang, now a senior at Peachtree Ridge, is rated among the top punters in the country. He was the first to commit to Army’s 2020 class in March.

“Sophomore year I was really just trying to focus on getting better, but I didn’t know if I was going to go to college for it,” Jang said. “I just did my best and worked as hard as I could. Then junior year was when I realized, these guys who are ranked, I can do that. I started working really hard the beginning of junior year.”

He reached out to the Black Knights’ staff.

“They never contacted me back,” Jang said with a chuckle. “Junior year, coach (Reggie Stancil) called me down to the office and the Air Force Academy was here. I got super excited.

“The very next day, coach called me down again and West Point was here. We were talking a lot and he expressed his interest. I was freaking out. I had goosebumps when I saw the shirt. I was doing my best to be cool.”

He also had offers from Air Force and Georgia Southern to consider, but a dream school is a dream school. His two older brothers, Justin and Edwin, both go to West Point as well. Justin is a senior and Edwin just arrived for the difficult plebe year.

“I didn’t know if I could get in,” he said. “It’s so hard to get into that school. Then football started to pick up and I thought maybe I could do this.

“I started to work really hard. I talked to Coach Stancil and told him West Point had always been a dream school for me. It worked out.”

Jang started playing soccer at 6 and did mixed martial arts from eighth grade until he was a sophomore. Both helped with his kicking ability, but the foundation was laid even earlier.

“My parents never bought us video games so we would always be outside,” Jang said. “Our neighborhood has huge hills so we would go out and be roller skating. We had relay races up the hill. Every day. I just loved to be outside and I biked everywhere.

“I honestly think that’s what helped the most because I didn’t get started going to the gym until sophomore year, but even before that, my legs were pretty strong.”

After accidentally ending up turning out for football, Jang began to watch YouTube videos in slow motion to understand the form he needed. Last year, he started going to the big kicking camps used by recruiters to hone in on the top talents.

“My first ranked camp was December junior year and I did really well,” Jang said. “I won the camp there and got ranked No. 11 in the nation.

“It was a surprise. I would always look at the rankings and wonder if one day I’d be up there. I promised myself I would, but I didn’t really think I would.”

The form, flexibility and strength had roots in his youth. The mental side of the game didn’t.

“The nerves were one of the biggest things holding me back,” Jang said. “I would be at home kicking 60-yarders and then when I first started and got in front of a coach, I would barely hit a 20-yarder. I had to learn to control it.

“Freshman year, my very first field goal was a game-winner. I was so nervous. I started to tear up. When he said ‘Ready? I was like, ‘No, I’m not ready, but let’s do it.’ That’s when I learned you had to force yourself to be strong mentally because the pressure is hard. It’s a lot.”