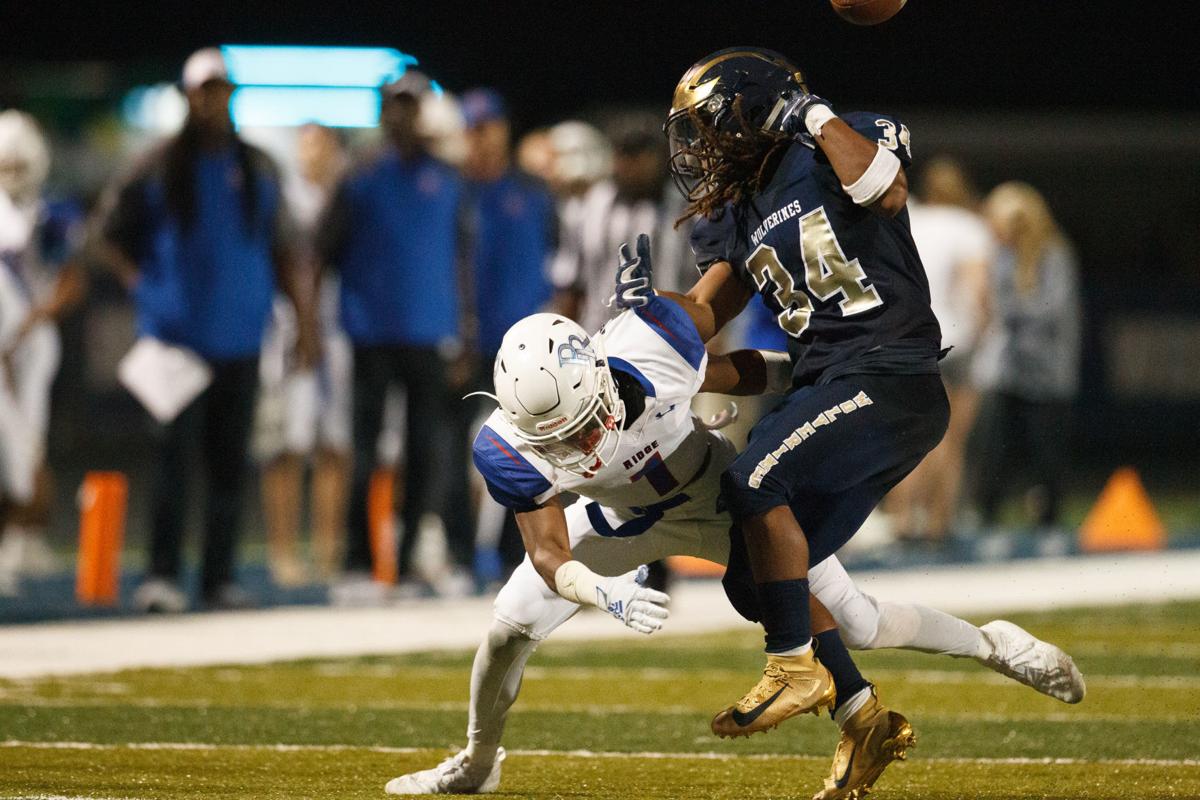 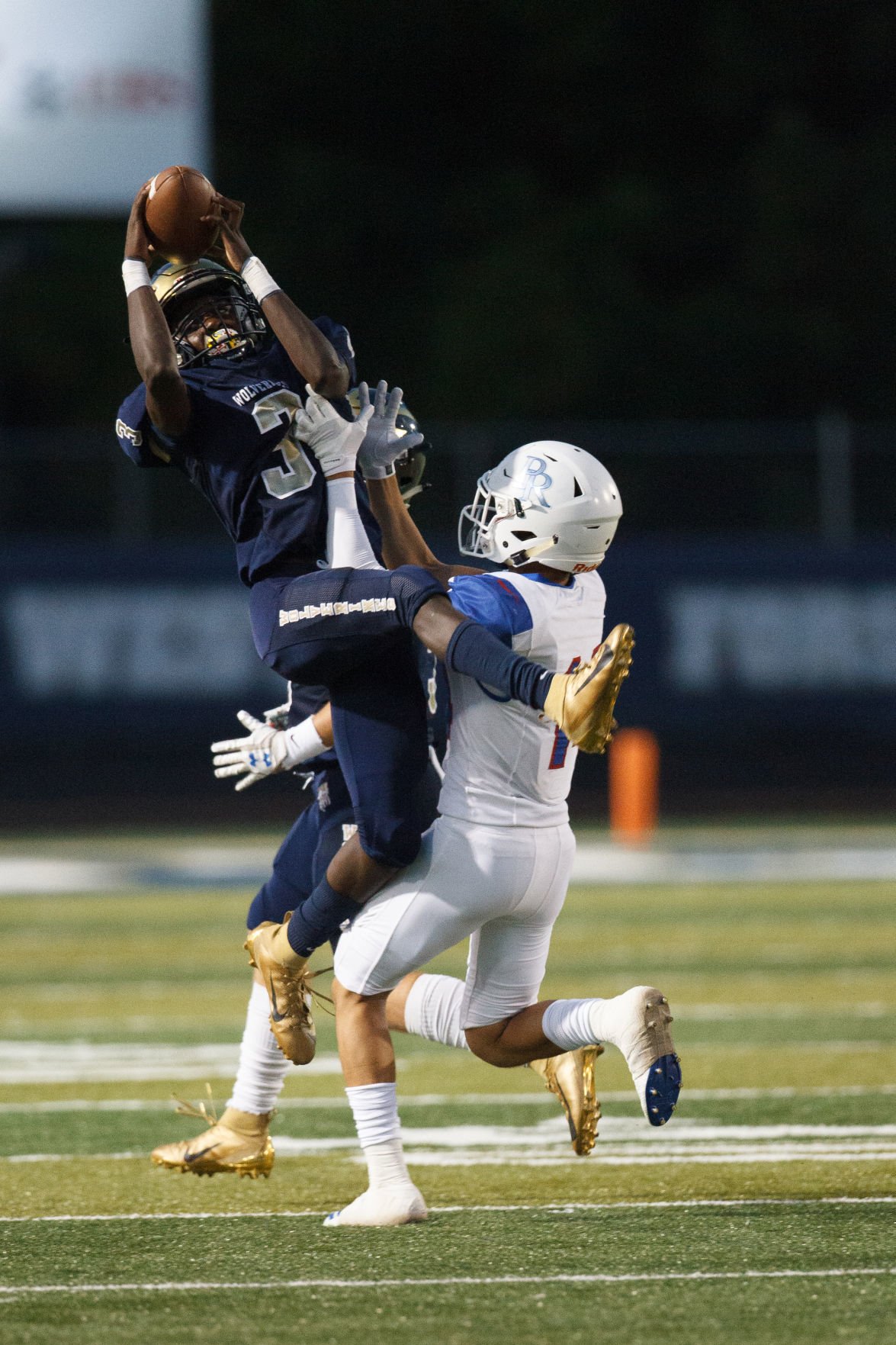 They worked hard in the offseason to perfect their craft. They spent long hours on any field they could find, running routes, coming up with scenarios in their mind and developing the chemistry needed to move the ball on offense.

The Wolverine duo paced that offense on Friday night, as Whitfield went 15 for 27 for 202 yards and Cowart hauled in eight passes for 167 yards and two scores, as West Forsyth defeated Peachtree Ridge 27-10.

“Casey is a playmaker,” Whitfield said. “From him to our offensive line keeping the pocket protected. It allowed us to make the plays we needed to get our first win.”

On their second possession of the game, Whitfield’s play action pass and Cowart’s hitch-and-go move left him wide open for a 54-yard touchdown on the near sideline.

“Our connection over time has grown tremendously,” Cowart said. “The safety bit on the play and from there on, we just kept on chugging. Our offensive line did a great job.”

“I trust Casey and I trust Blake throwing to him,” West head coach Shawn Cahill said. “Casey has gotten better and better. Those two have a connection there and I’m happy to see them playing well.”

Late in the second quarter, Whitfield connected with Cowart on a post route to down the ball right inside the 1-yard line. Daba Fofana would finish the drive off with a quick rush for the score, allowing West to take a 14-0 lead into halftime.

The West Forsyth defense came ready to play in the first half. They limited Peachtree Ridge to just 37 yards of offense in the first 24 minutes.

Peachtree Ridge made adjustments heading out of the locker room. On its second possession, it marched down the field on an 11-play, 71-yard drive that ended with a field goal.

The Lions recovered an onside kick on the ensuing kickoff. Two plays later, quarterback Nick Best found Ashton Turner on a screen pass. Turner did the rest to score from 44 yards out to trim West’s lead to 14-10 with 3:11 left in the third quarter.

“We just had to survive that stretch,” Cahill said. “You could kind of see some frustration set in and you’ll have that with a young group. But give Peachtree Ridge credit. They’ve got good speed and size and they made it difficult for us.”

Whitfield went back to what worked in the first half, connecting with Cowart on two passes, one for 14 yards and another for seven that helped extend the lead to 20-10 midway through the final quarter.

“Our confidence is growing,” Cahill said. “We know we have a hard schedule. We’re not a bad team. We’ve been playing really good teams. That helps us for when region play starts.”

Wesley Clark put the icing on the cake with a 12-yard rumble for a touchdown with 18 seconds remaining in the game.

West Forsyth will host McCallie out of Tennessee next Friday.

“It shows these kids that they can win,” Cahill said of winning their first game. “McCallie is a great team and it will present another tough challenge for us.”