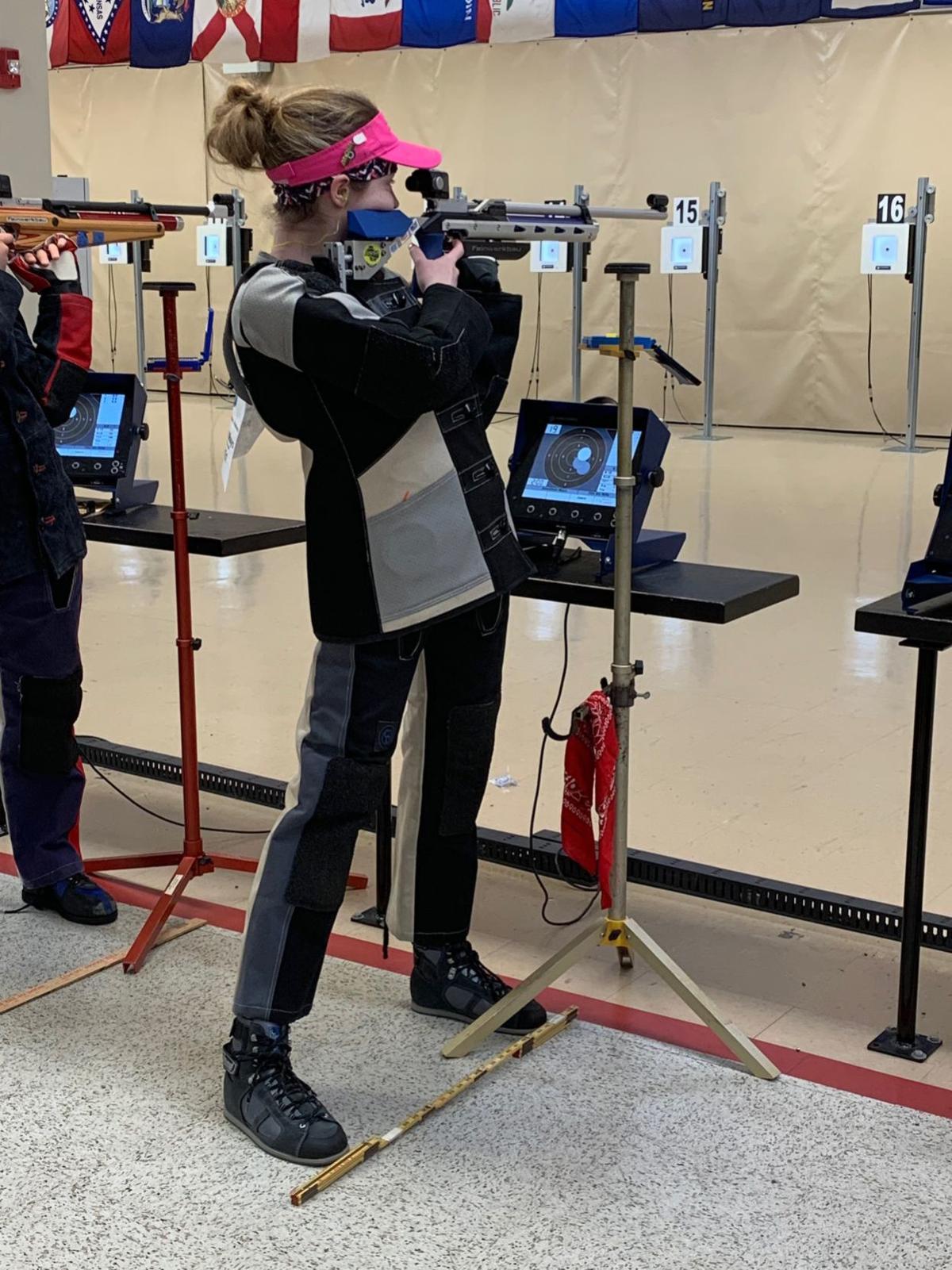 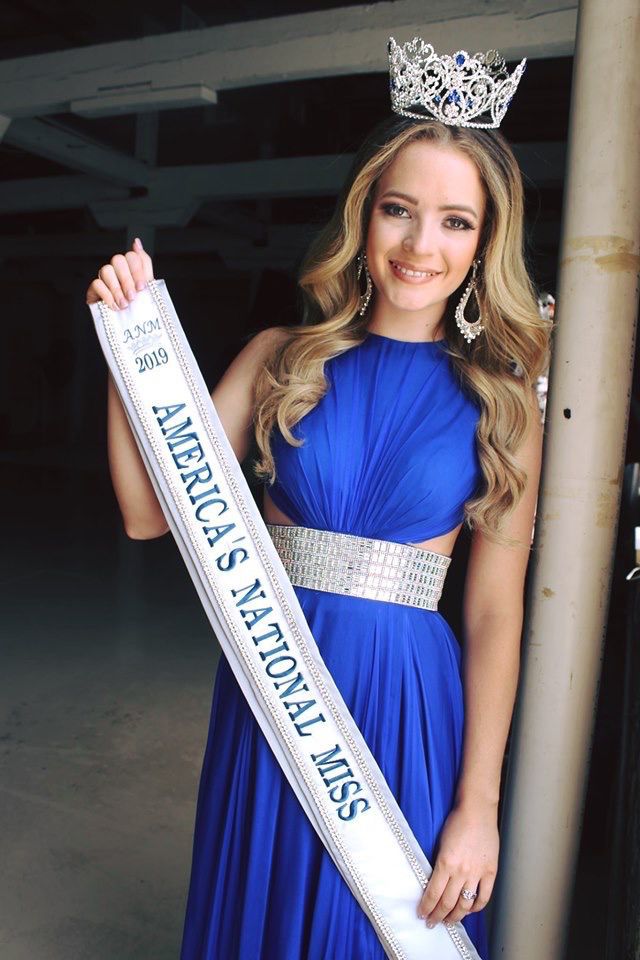 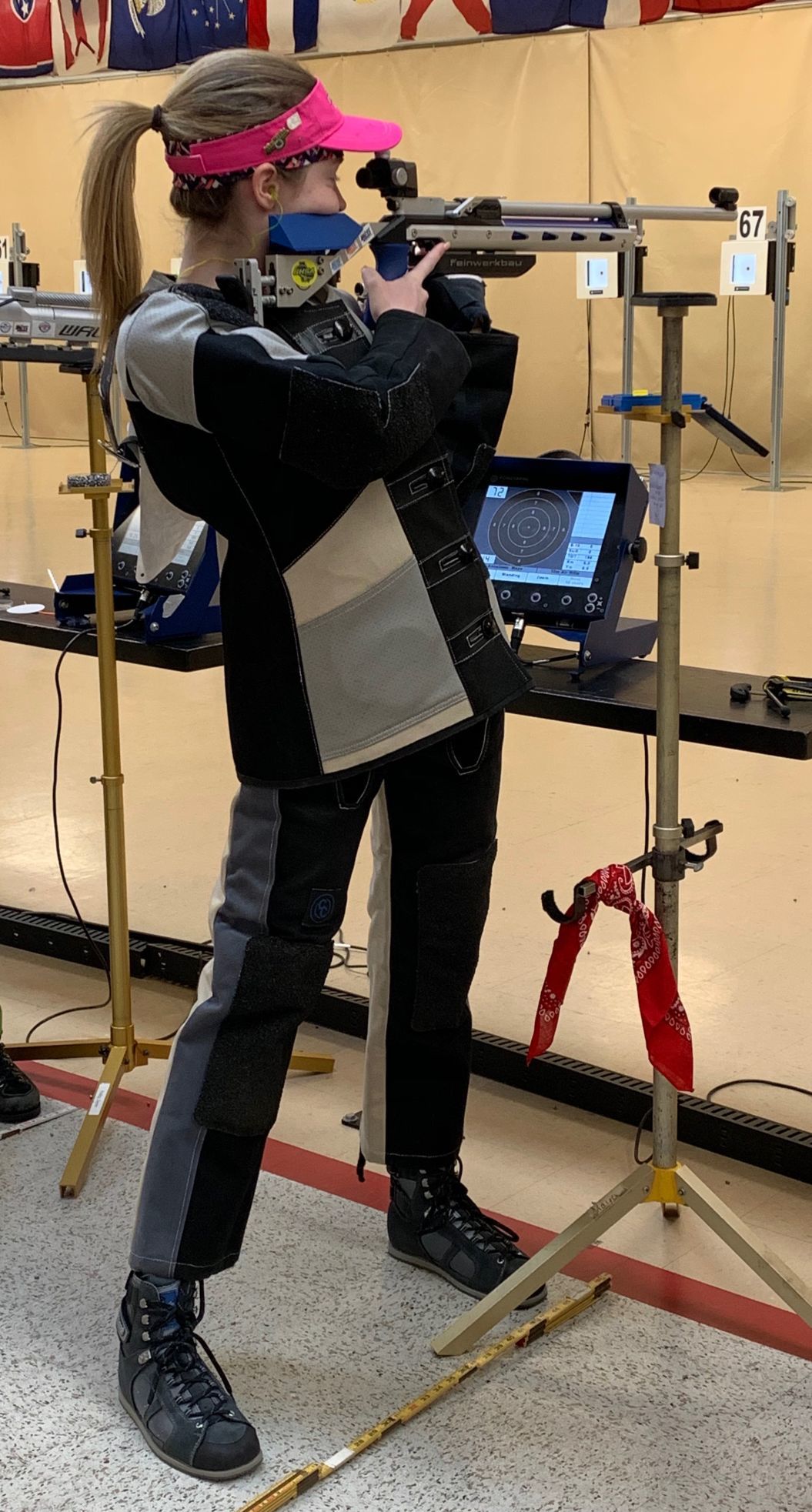 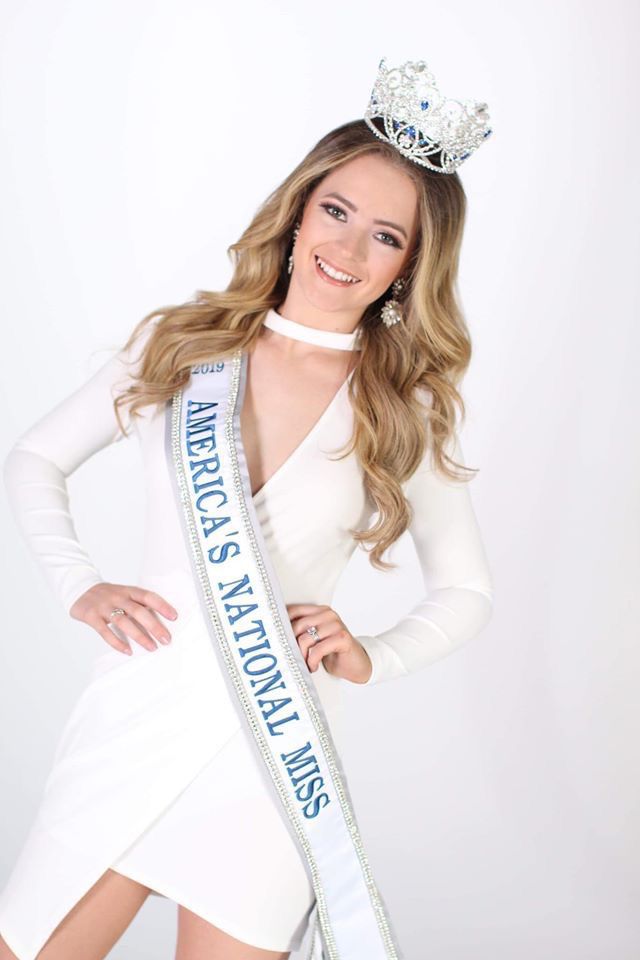 There is a wild disparity in the wardrobe for Anna Mayo’s interests — canvas jumpsuits to satin gowns.

For the Parkview senior, balance is key.

The dual-enrollment honor student signed with Georgia Southern’s rifle team, one of just two college programs in the state, in November. She’s also the reigning America’s National Miss and has walked the runways at New York’s fashion week.

She put competing in pageants aside this year so she could enjoy her senior year and prepare for the demands of being a Division I student-athlete.

But she’s used to pressure.

“Anna’s passion for shooting and for Georgia Southern have been the defining characteristics of her recruiting process,” Eagles head coach Sandra Worman said when Mayo signed her letter of intent. “I’m not a person who approves of hiding my regard, so Anna’s affinity for enthusiasm and positivity is much appreciated and aligns well with the team culture.

“She’s got a lot of poise and discipline, and I admire her can-do attitude about the upcoming hard work of being a student-athlete.”

Mayo got into both shooting and pageants by tagging along with her older sister, Amanda, who was Parkview’s last D-I rifle signee in 2016 with Tennessee-Martin.

“I started going to practice with her and she was like, ‘Why don’t you shoot if you’re here anyway?’” Mayo said, who laughs easily at the early days. “I was terrible when I started. But I got more coaching.

“The first time I went to summer camp — last place. The next summer, I was first place. I got better the more I practiced, obviously. When I started, it was not pretty.”

Last year, Mayo was an all-state selection and won the area title. She and Amanda still compare scores regularly.

“We always have the sibling rivalry,” Mayo said with a grin.

Last week, Mayo qualified for state with a 295 (out of 300). Her sister still holds the school record, just a couple of points better.

“The most difficult thing is the mental part,” Mayo said. “One time I was shooting and shot nine 10s. My last shot, I’m like, ‘Oh, gosh, I could shoot a 100.’ I shot an eight. I got in my head and stressed myself out. You have to train yourself to not do that. That’s the hardest part, the mental focus you have to have.”

Routine is everything, including what’s running through her head as she competes.

The format for high school matches is 10 shots each prone, standing and kneeling. The bigger regional and national competitions increase it to 20 shots in the three positions. In college, it’s 60 shots standing, then 20 each in the three positions with a small-bore rifle and it can take upward of five hours to finish.

With just 28 programs nationally (22 are Division I), spots on a team and scholarships are at a premium. Unlike many major sports, coaches don’t scout high school competitions.

“It’s not a big sport, but it is growing tremendously,” said Mayo, who also has acting credits, including a role in Jennifer Anniston’s “Dumplin’,” which filmed in Tucker.

“With rifle, if you’re not shooting the big matches, coaches won’t know who you are. So you have to shoot the 60-shot standing (matches) and you have to constantly send scores. We have to reach out to them.”

Her sister made sure Mayo understood she needed to keep in contact with coaches — and to provide more than her most recent score.

“When I started talking to Coach Worman down at Georgia Southern, I always put my SAT, GPA first and then I would talk about, ‘I just shot this match and this is how I was feeling,’” Mayo said. “Then I would put my score.

“Because you can have a good day or a bad day, but if you say my routine was good, my focus was good, but I need to work on breathing, they can see that you’re growing and see that you’re still working on stuff.”

She looked at dual-enrollment as another opportunity to mitigate the demands of being a student and an athlete at Southern. Mayo has two classes each morning at Parkview and takes three courses at Georgia Gwinnett College.

“I knew I was going to be shooting and I knew it was going to be very stressful,” Mayo said. “I’m moving away from home. I’m going to have a lot of classes, practices and everything that goes along with rifle is going to eat up my schedule so I wanted to get some of those core classes out of the way.”

It makes getting to Parkview’s practices tougher, but the rifle community is supportive and Mayo is able to jump in with other area high school teams.

“And I have weekly calls with a coach to help with my mental training,” Mayo said. “Balance is key.”