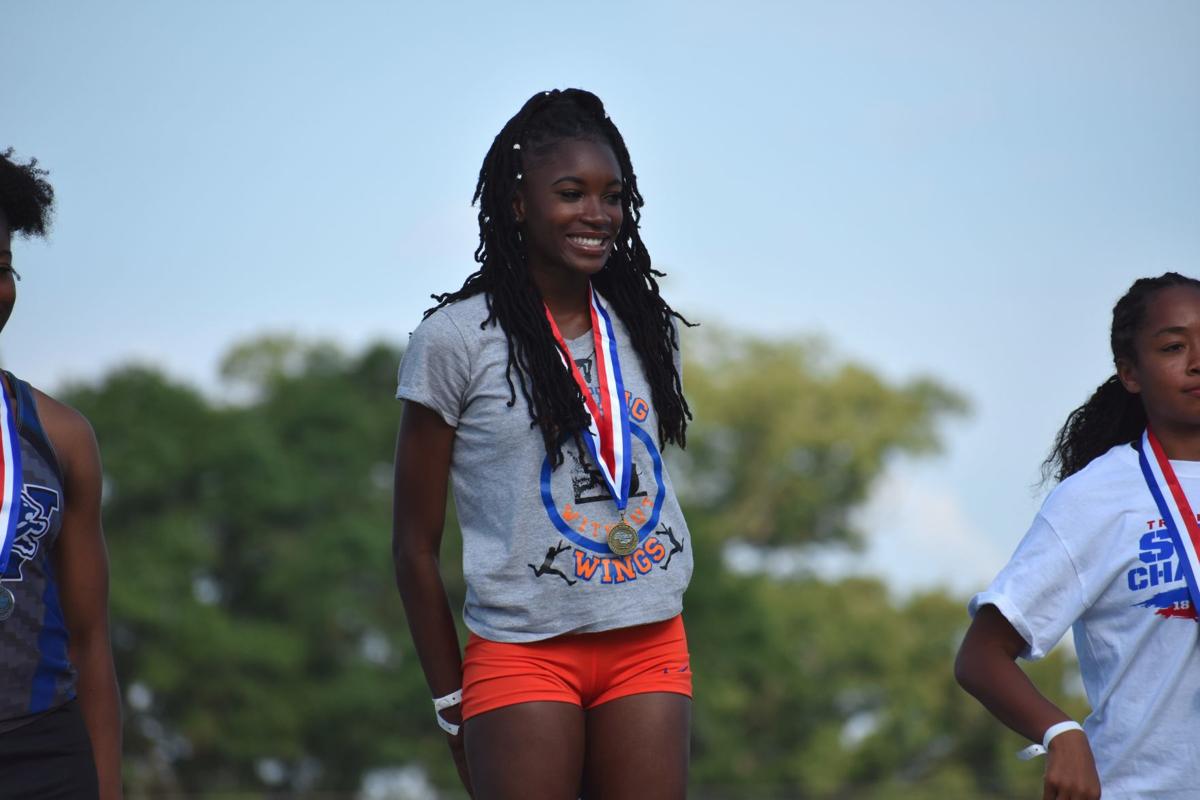 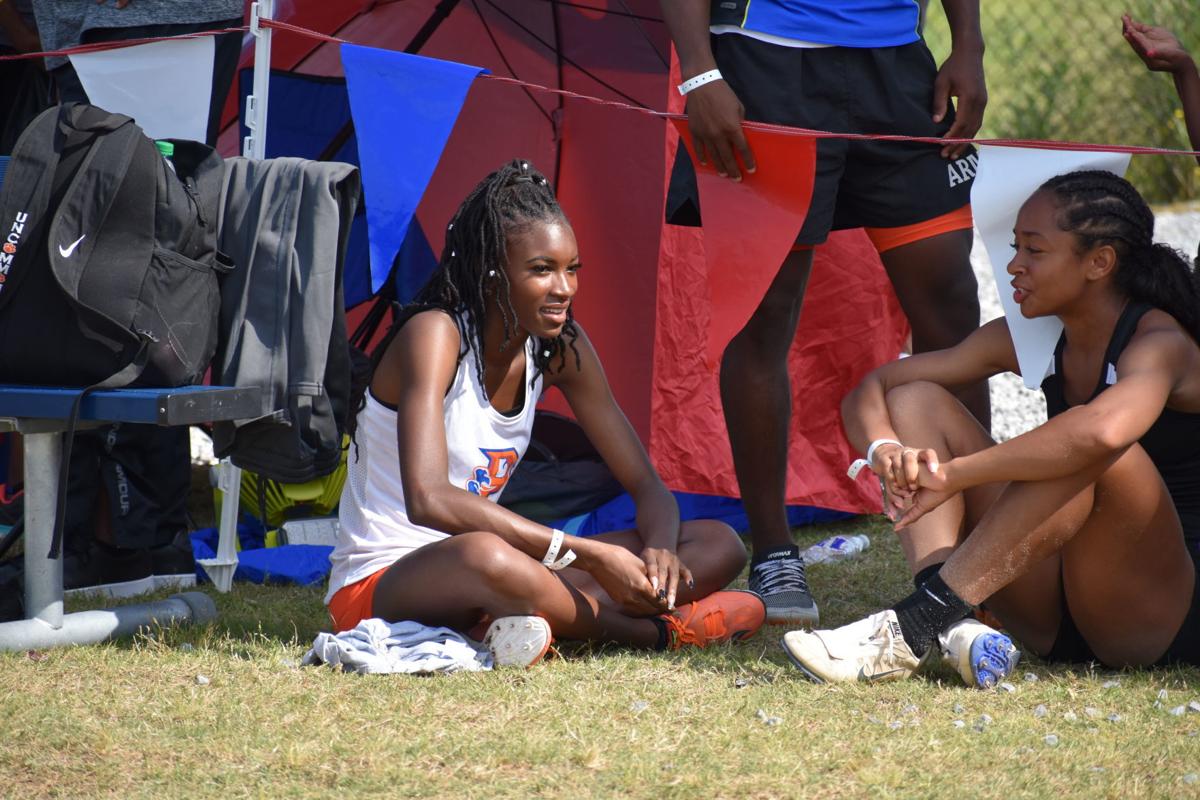 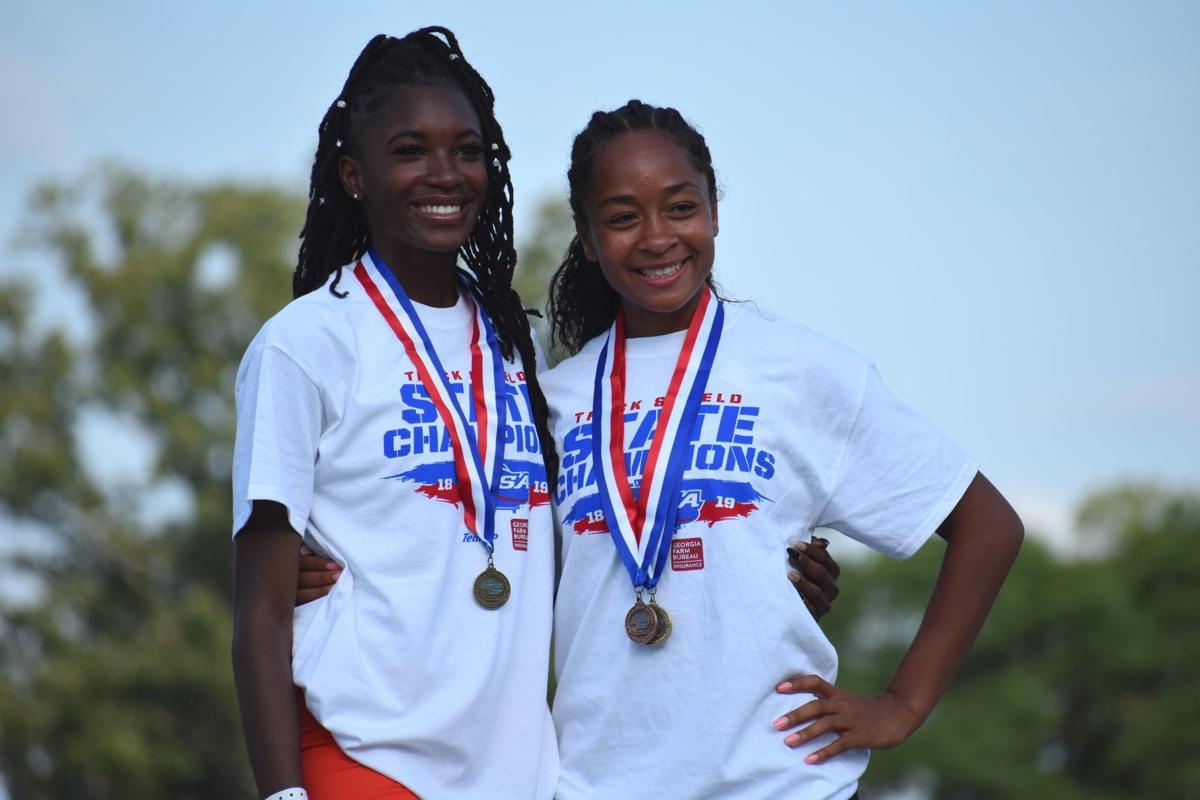 Parkview’s Skye Gross, left, and Brookwood’s Morgan Bentley pose for a photo after medaling at the state championship meet at Berry College.

Parkview’s Skye Gross, left, and Brookwood’s Morgan Bentley pose for a photo after medaling at the state championship meet at Berry College.

ROME — One of Parkview’s most talented track and field athletes earned a breakthrough state championship Friday at Berry College.

Skye Gross won the Class AAAAAAA crown in the long jump with a distance of 18 feet, 11 inches, which she hit on her second jump.

“This is really big because I’ve never been a state champ before,” Gross said. “I’ve been trying since my freshman year to get at least to 19 feet. I didn’t get there today, but I got my goal and that’s finally a state champion. I’m really happy and excited about being a state champion.”

Gross was fifth at state in the long jump as a freshman, and took fourth in the event last season.

“It’s really unbelievable,” Gross said. “I can’t believe I did this. It doesn’t feel real.”

A look back at the 2018-19 Gwinnett County state championships