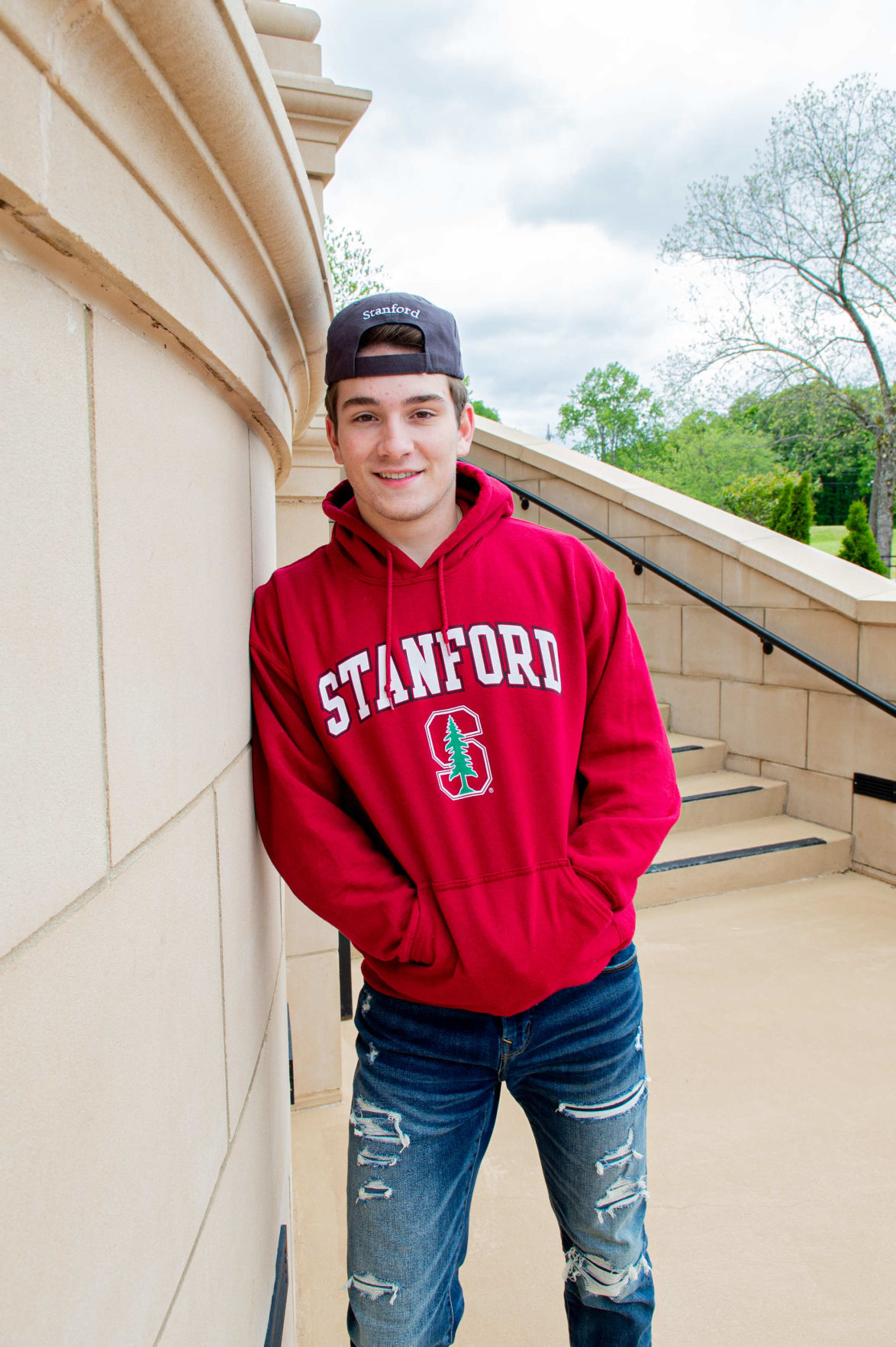 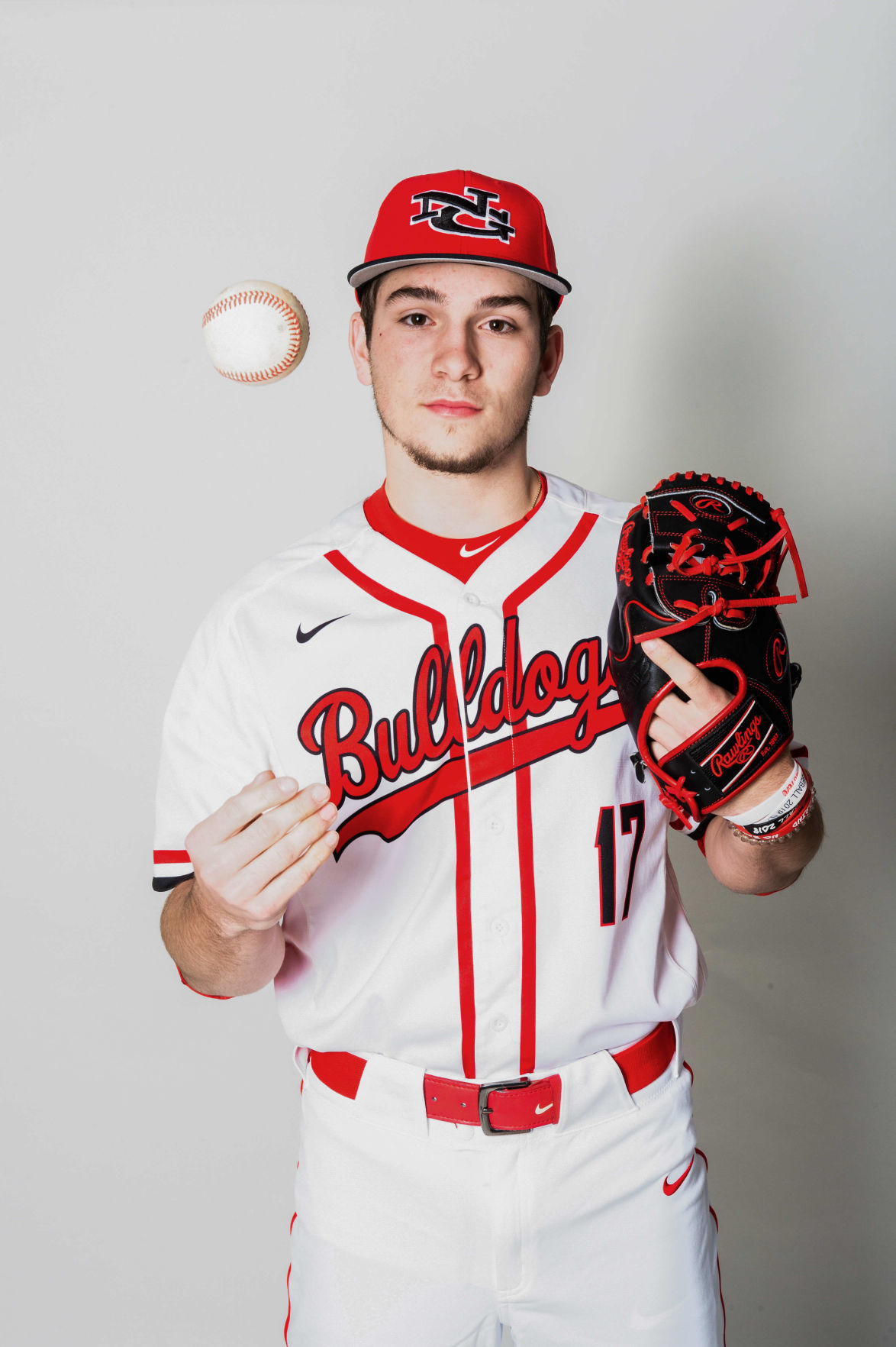 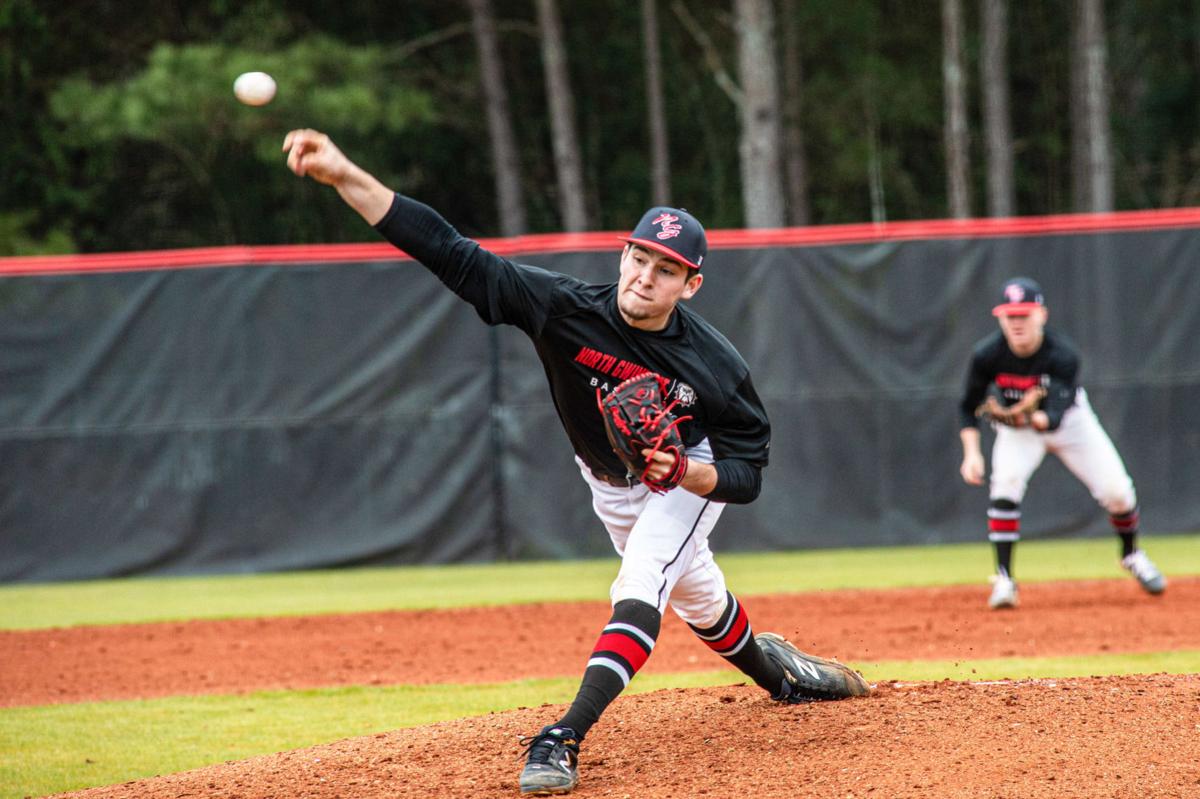 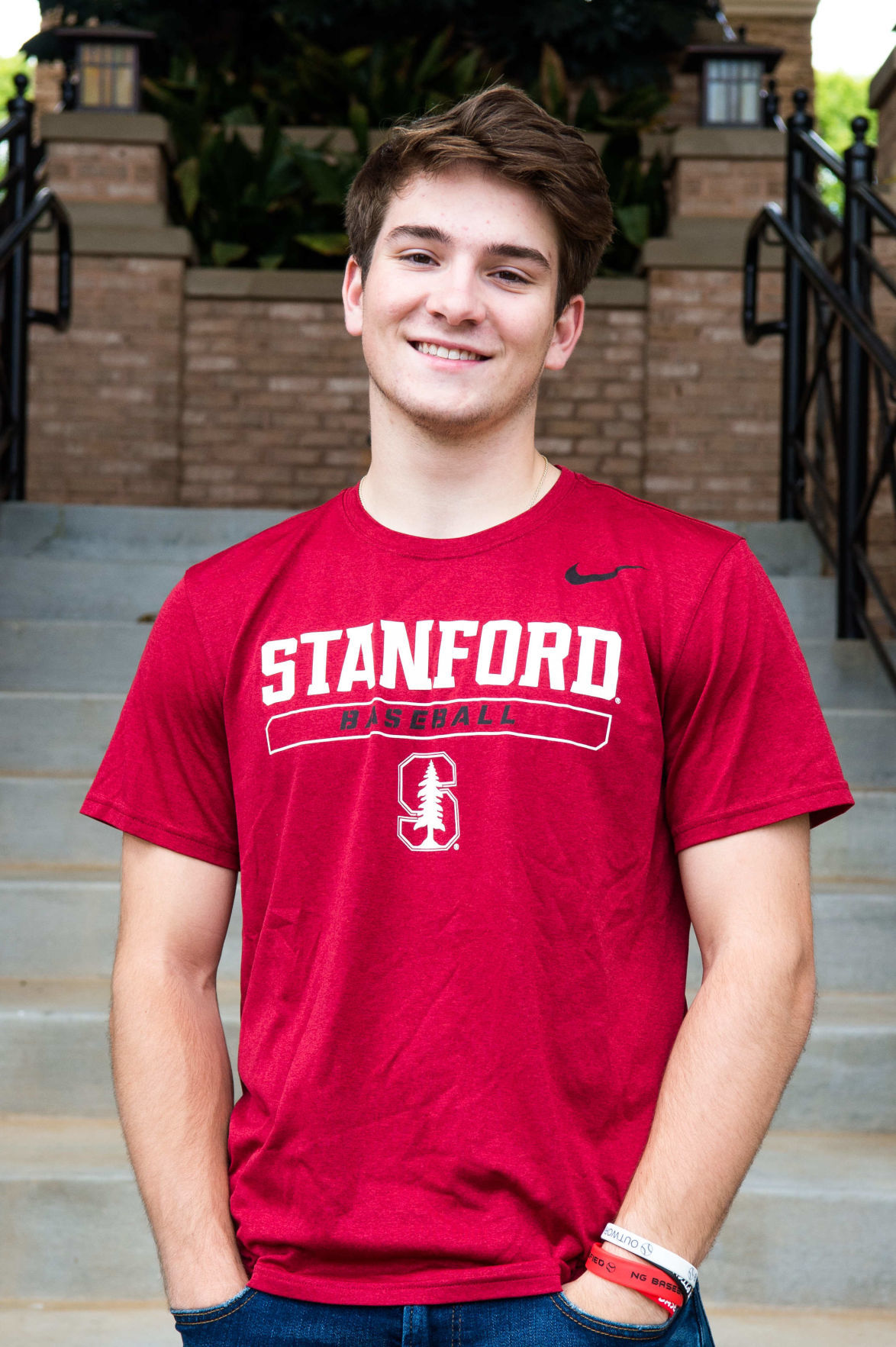 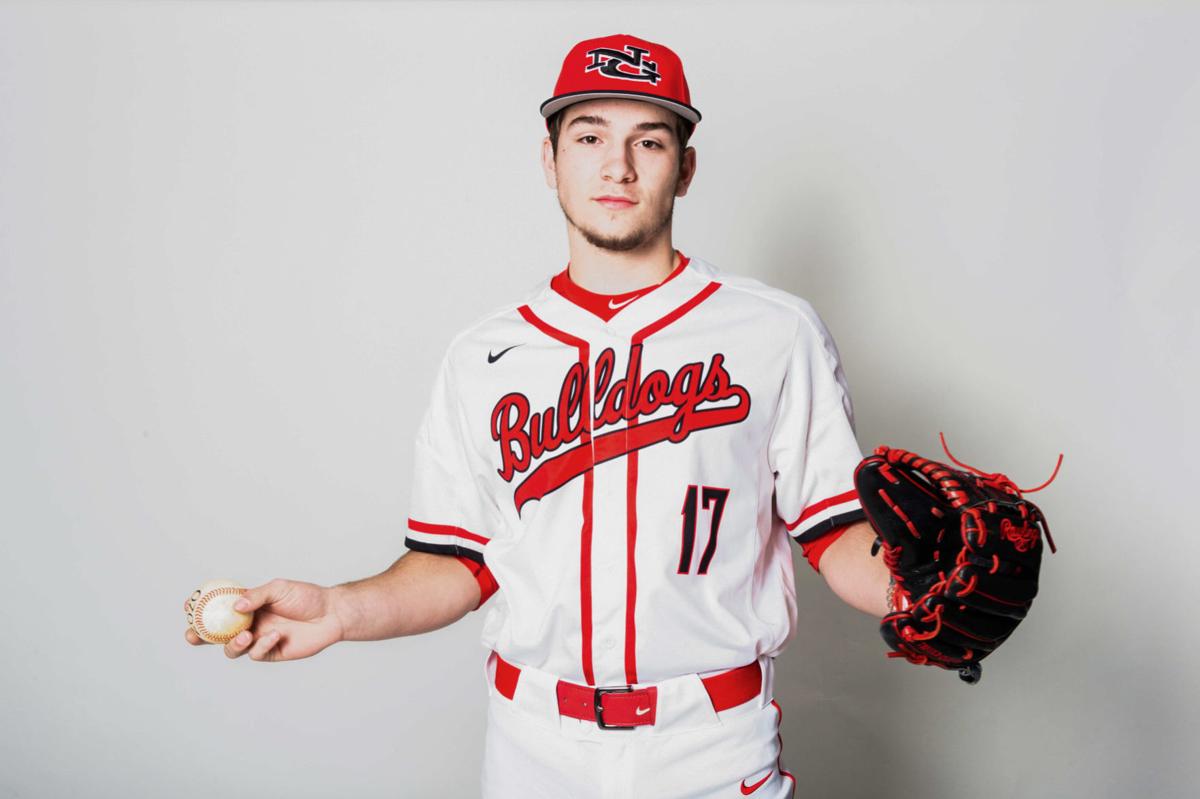 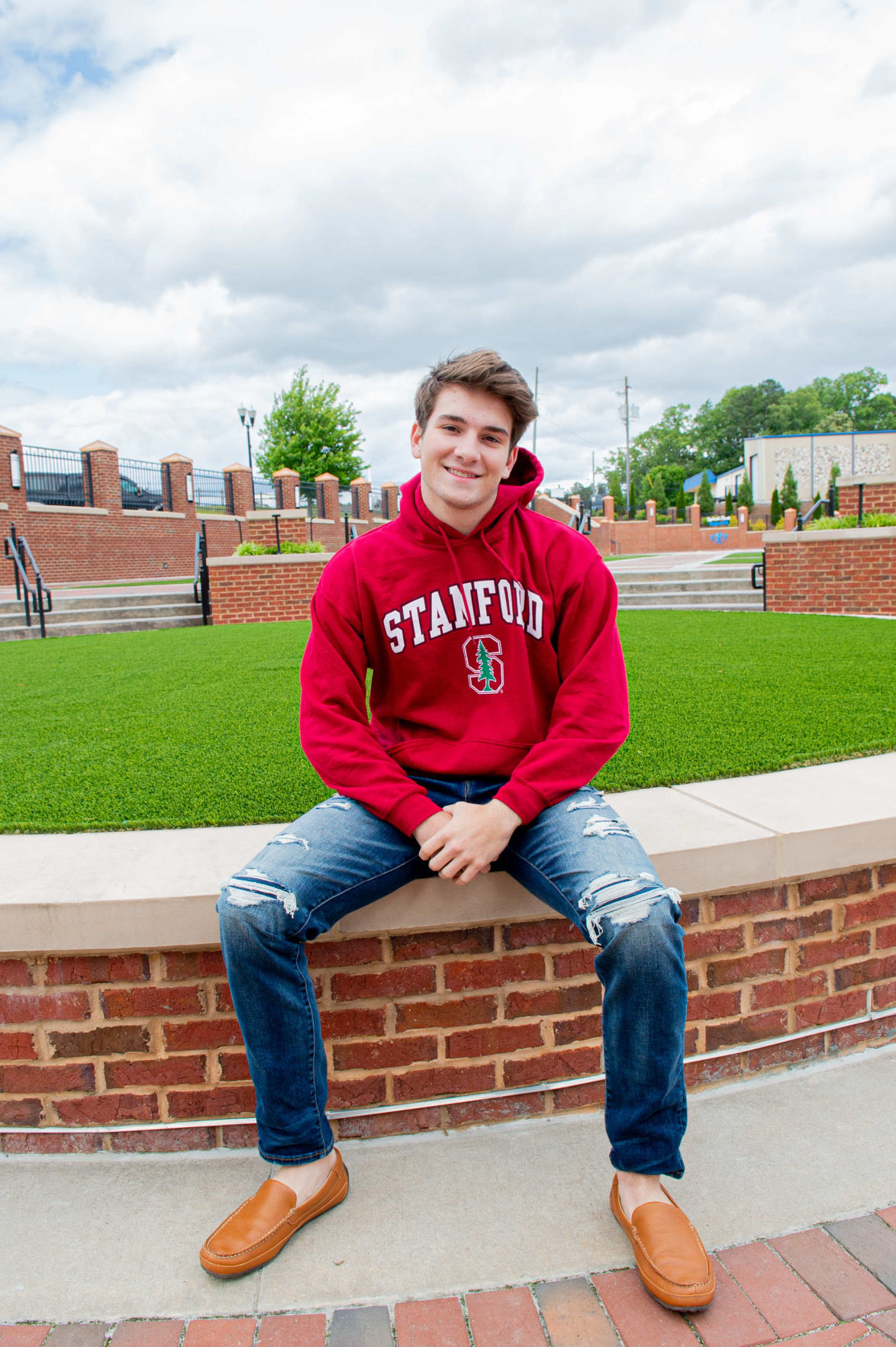 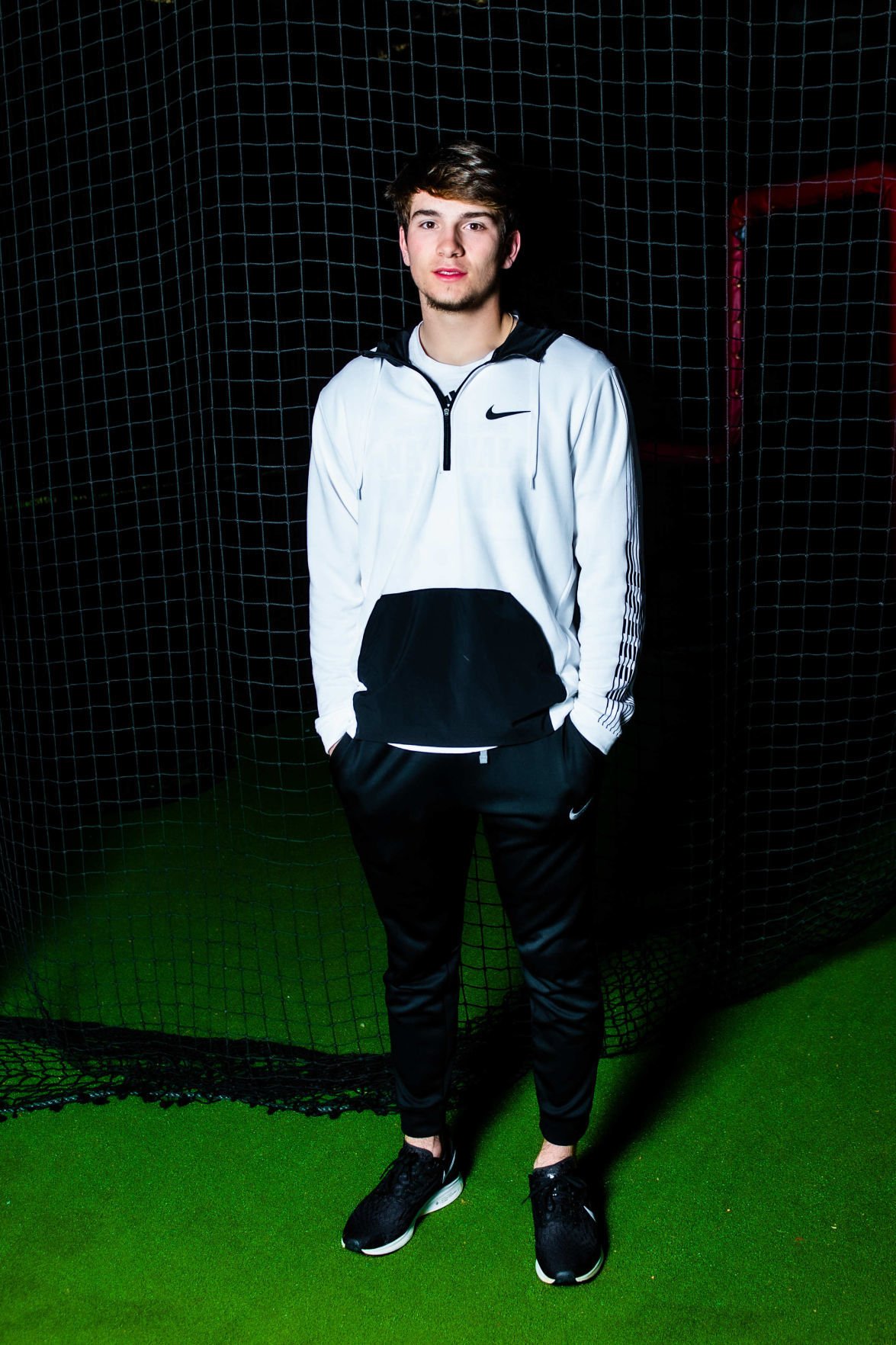 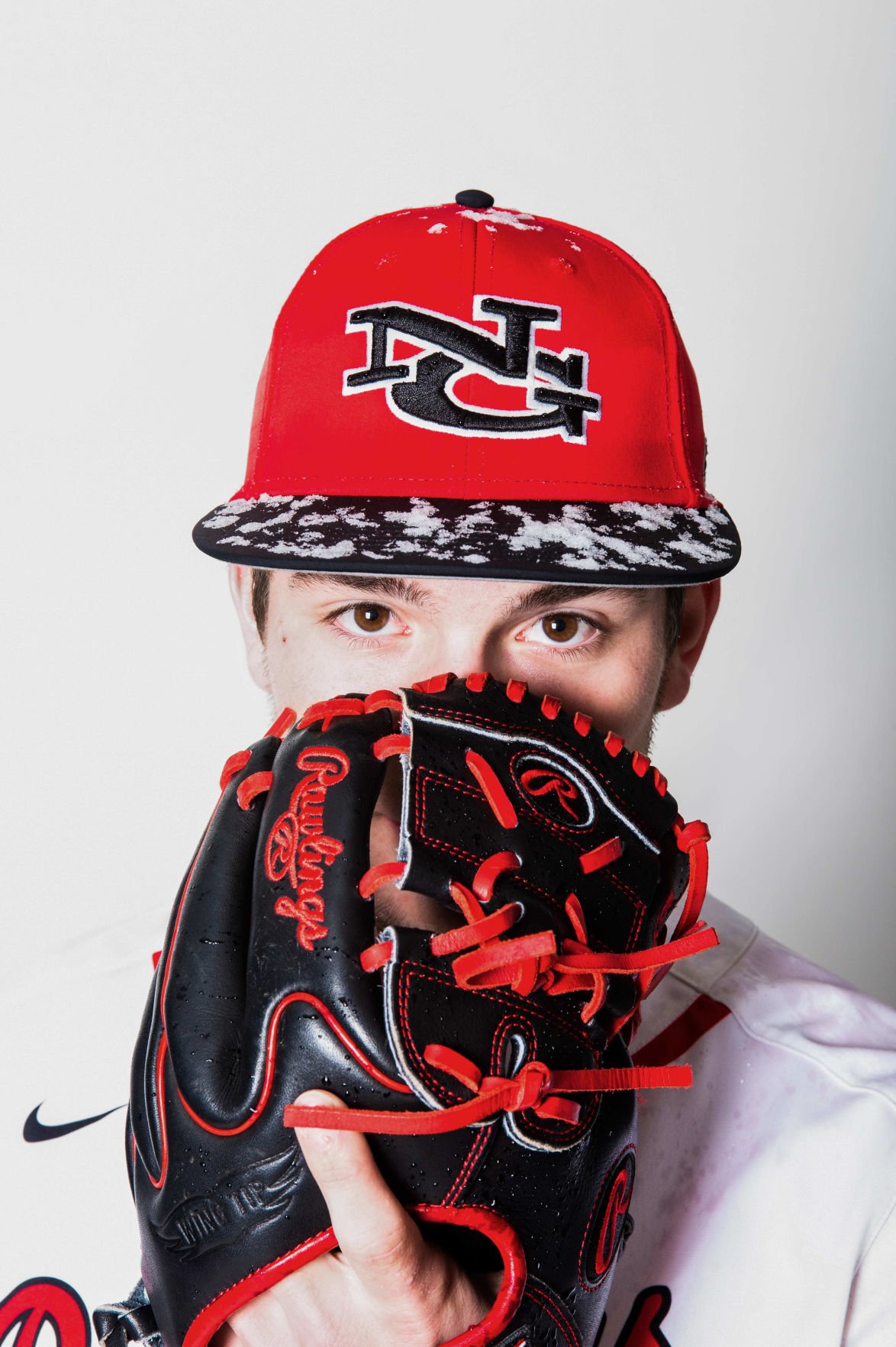 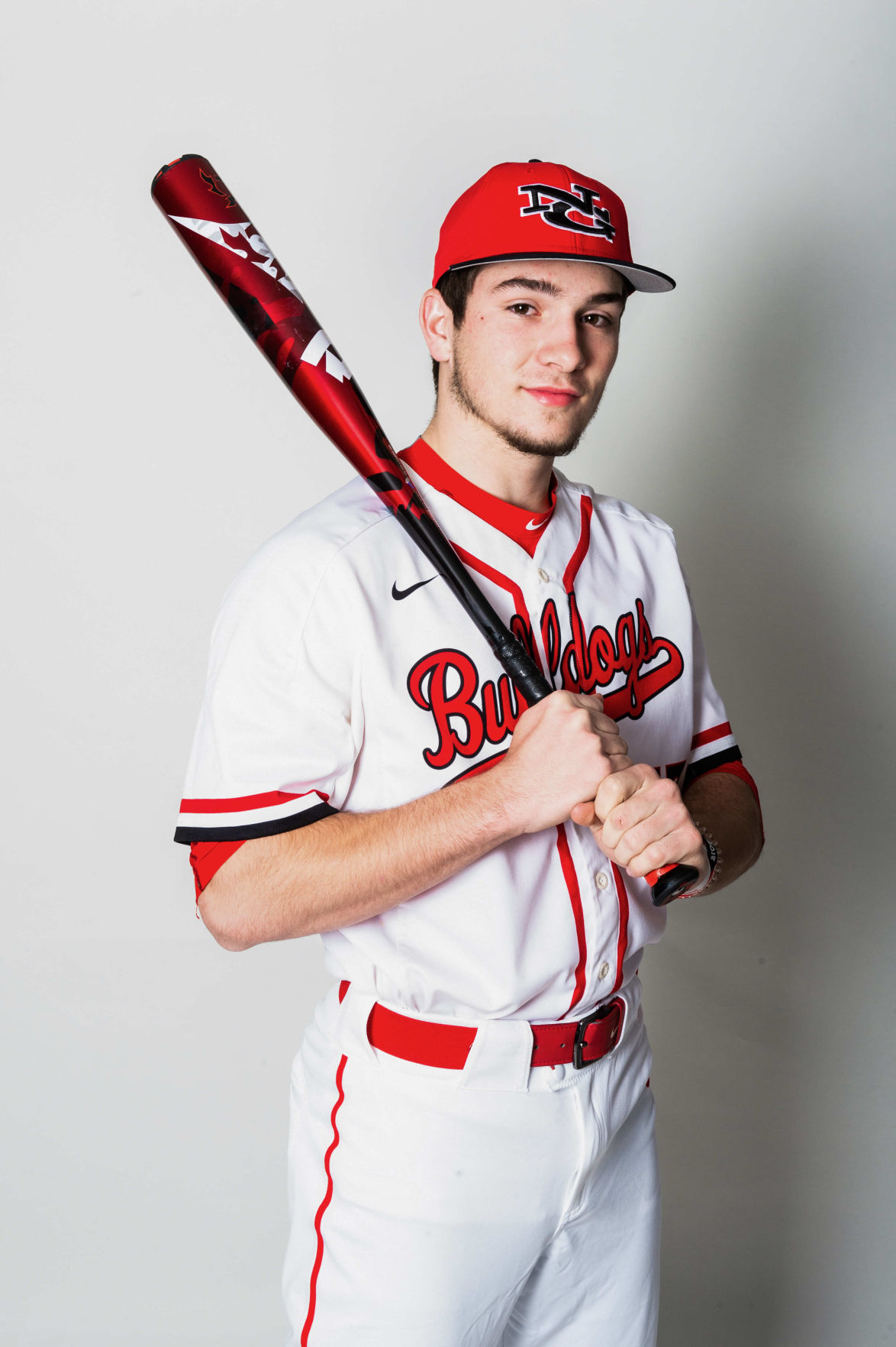 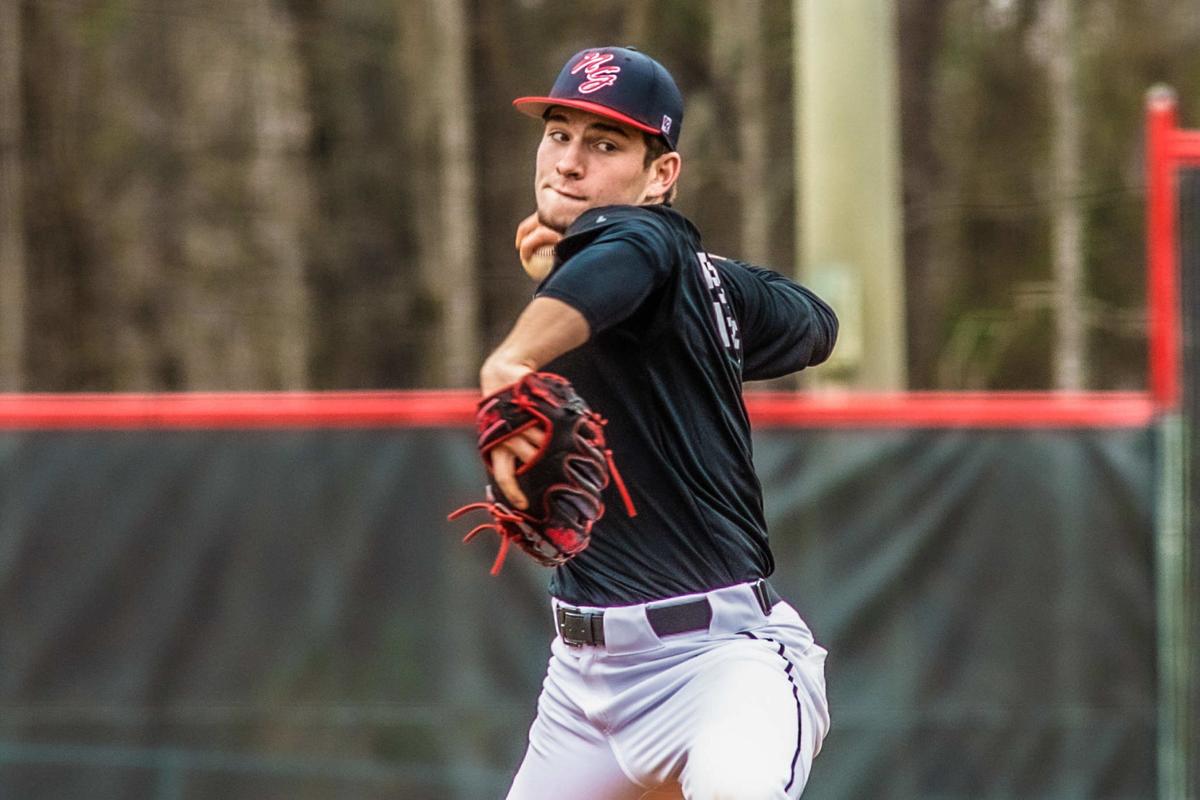 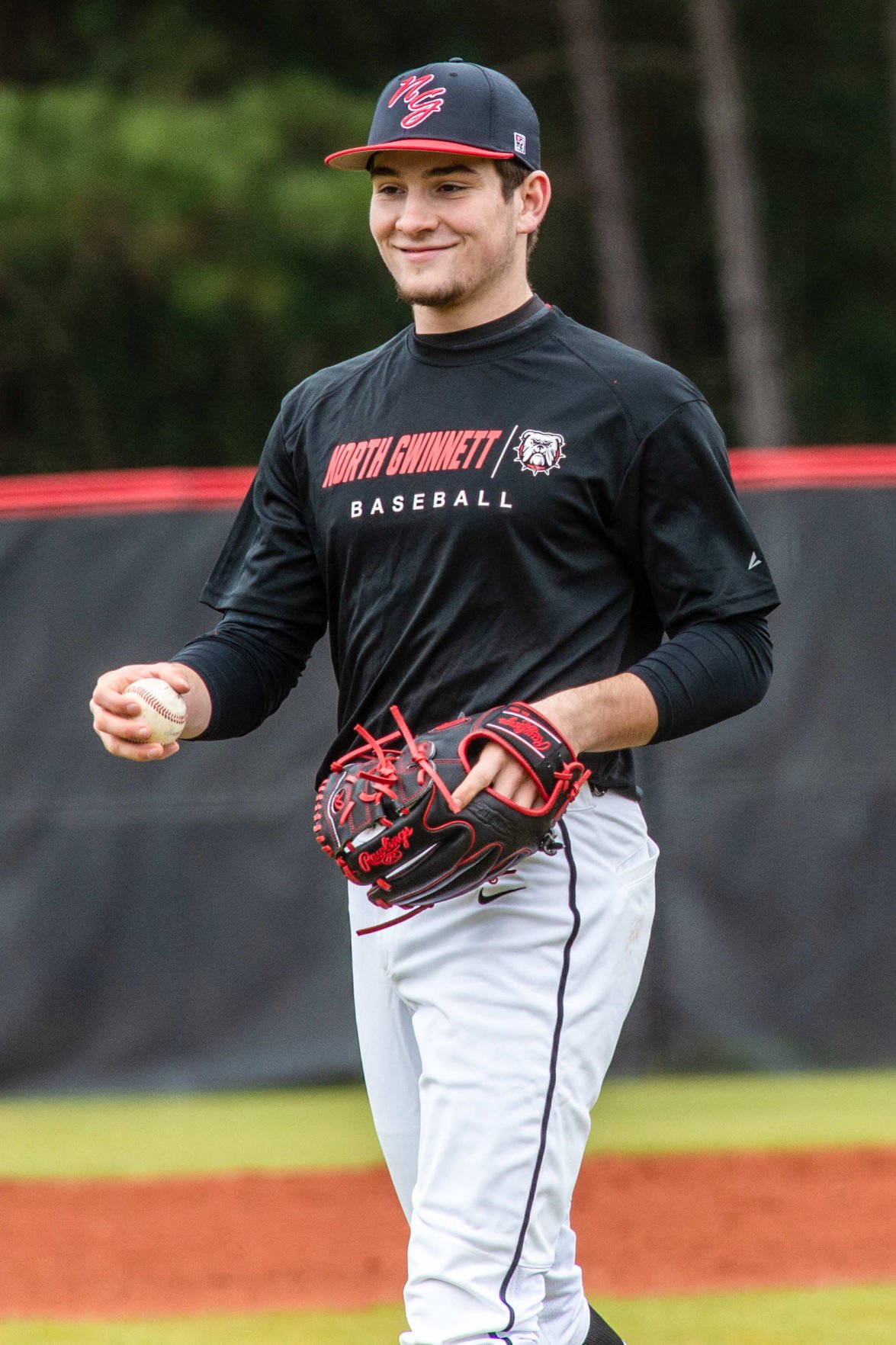 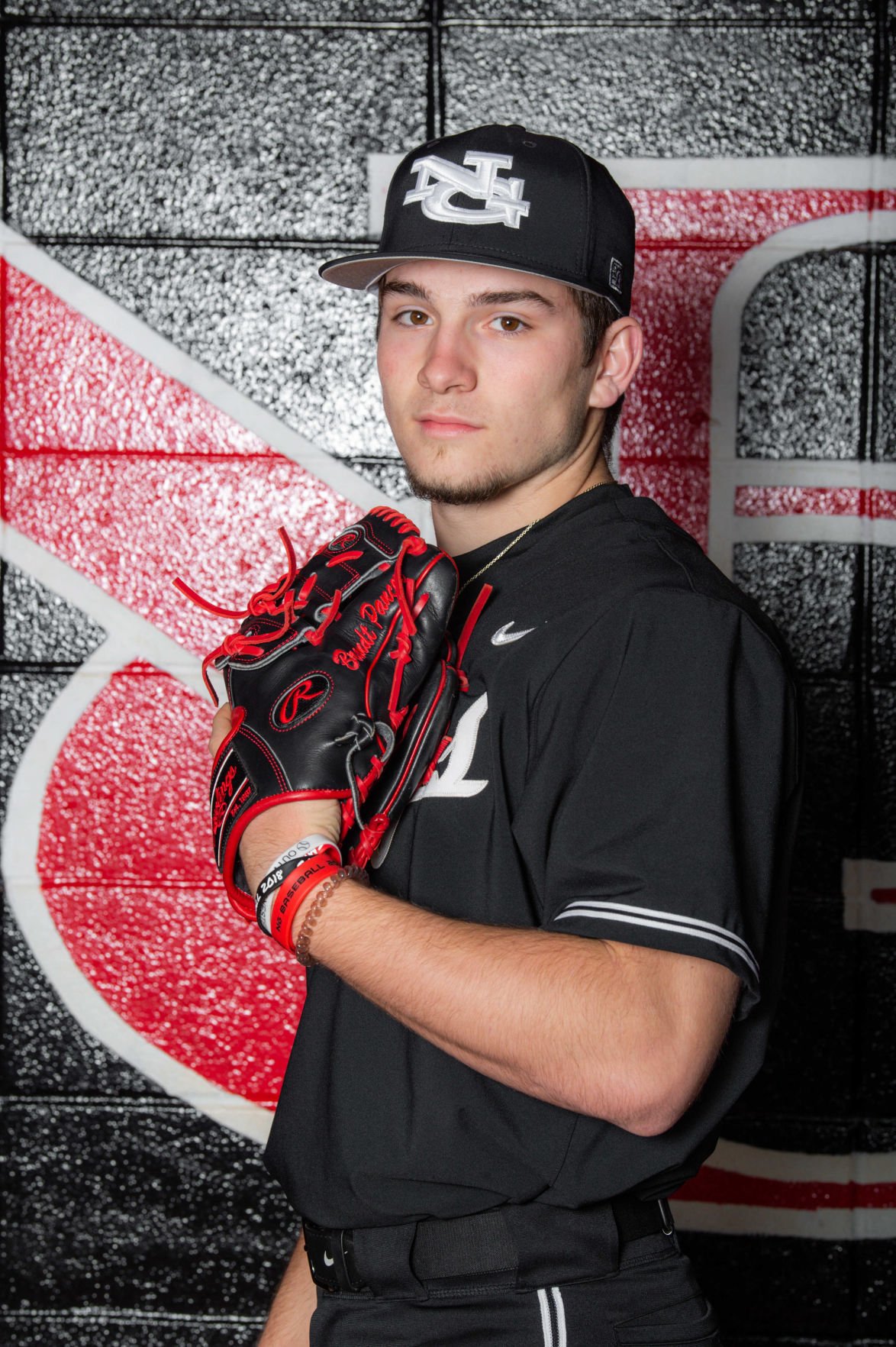 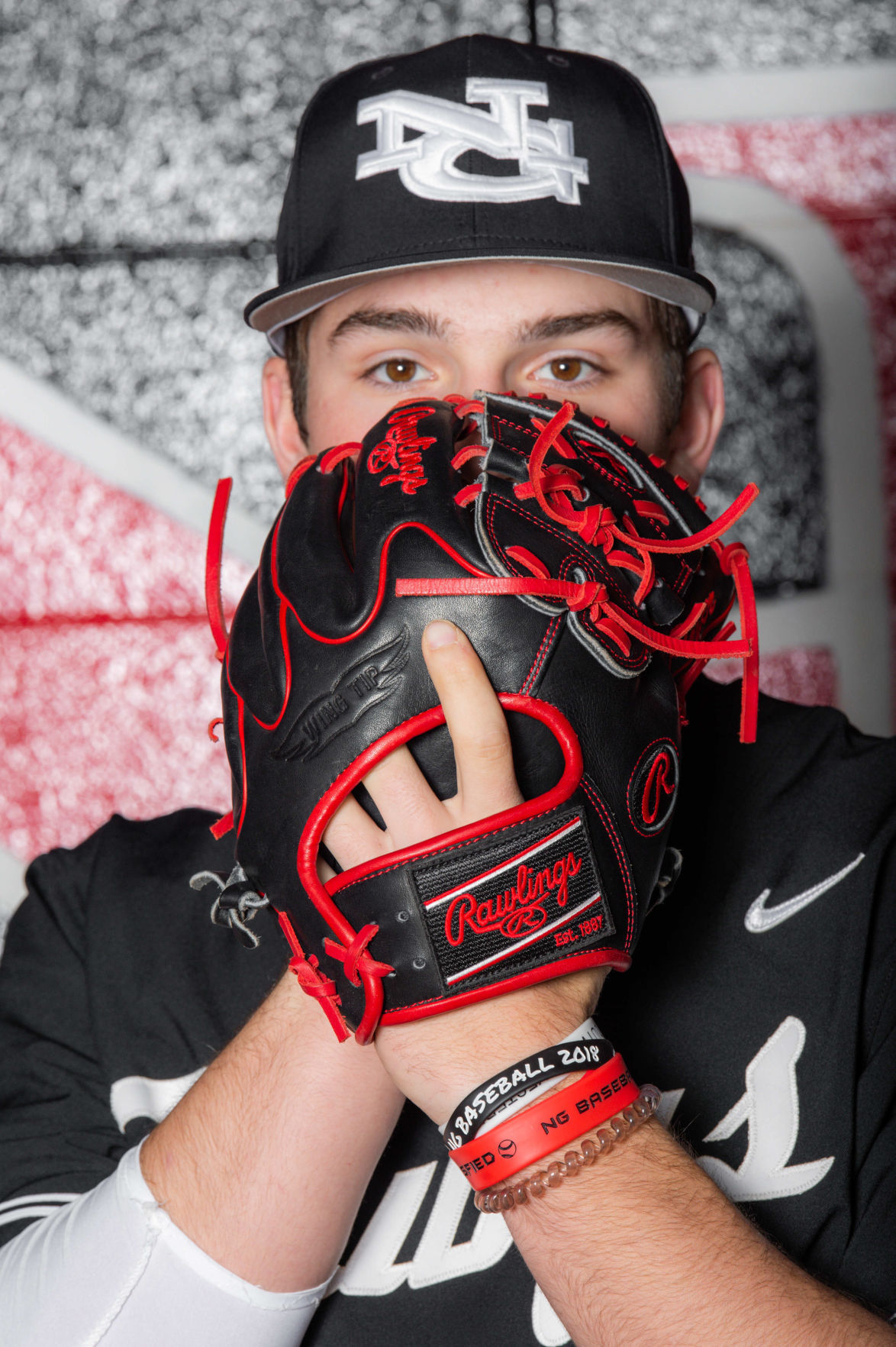 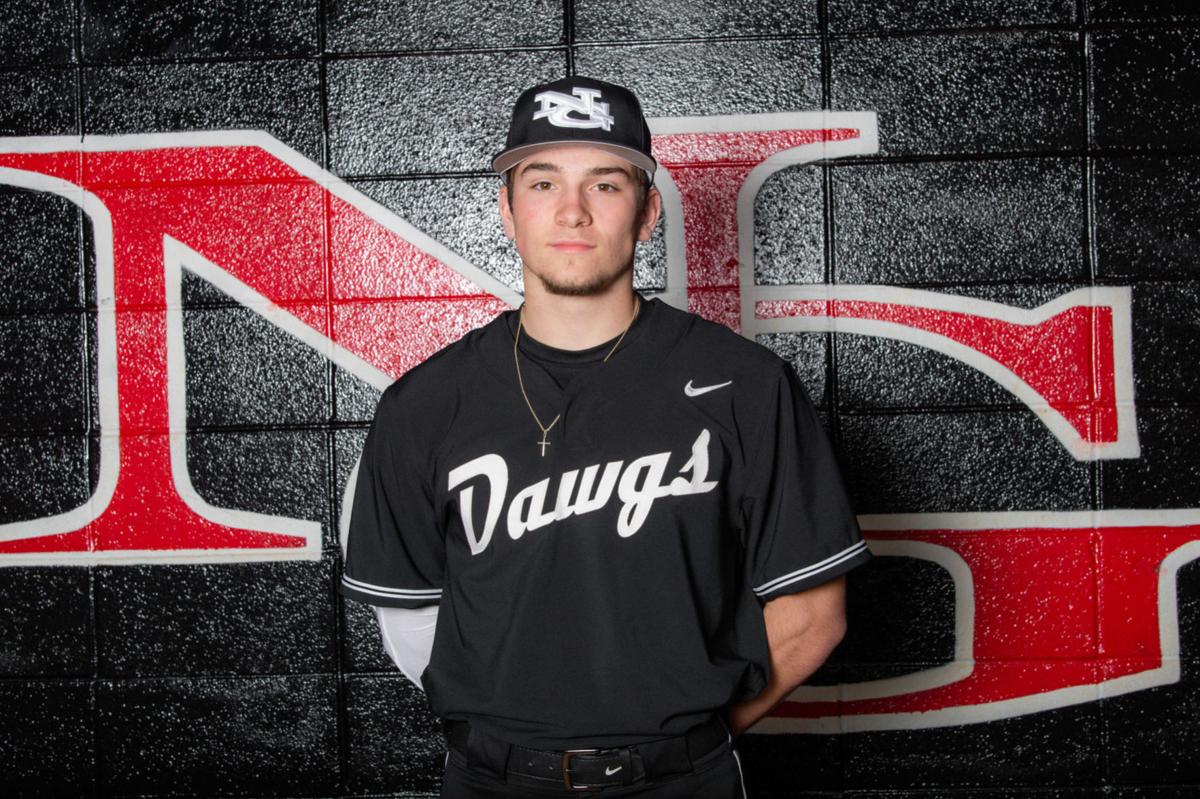 North Gwinnett pitcher Brandt Pancer experienced disappointment when his senior season was cut short by COVID-19, but his longtime commitment to Stanford University’s baseball program continues to fuel his fire.

Pancer, who chose Stanford in June 2019, is excited he won’t be away from the game for long.

“I’ve always focused on education first, and then baseball,” Pancer said. “I think this is definitely the right place.”

The right-hander was a first-team all-county selection as a junior by the Daily Post and the Gwinnett Dugout Club. As a junior, Pancer went 11-1 with a 1.34 ERA and 84 strikeouts in 73 1/3 innings for North Gwinnett. Pancer also pitched on the varsity team his sophomore and freshman years. He went 6-4 with a 3.51 ERA and 35 strikeouts and 4-0 with a 2.99 ERA, respectively, in those seasons.

North Gwinnett baseball coach Ryan Moity recounted when Pancer, then a freshman, mentioned one day he’d like to go to school and play for Stanford. Although Pancer also received offers from Duke and Clemson, Moity believes the offer from Stanford made his decision simple.

“I think it was his dream school, both academically and baseball-wise,” Moity said. “He set that goal when he was younger, and now it has become a reality.”

Moity said he saw Pancer’s potential even as a freshman, and over the years he grew and developed. When older players left, Pancer’s role completely changed and he became the leader of the Bulldogs’ pitching staff.

“His last two years at North Gwinnett he was our go-to guy, and that just goes back to his work ethic,” Moity said. “He’s just that guy that you want. You want him on your team. He’s a great example of why we get into coaching.”

The COVID-19 outbreak impacted Pancer. He said at times it became difficult to miss playing time and continue to stay within a schedule to keep his game up. Typically, Pancer and friends would get together to throw the ball around as their workout. Stanford baseball incoming freshmen also have participated in group Zoom meetings once a week to keep athletes motivated and prepared for their next step.

“I’ve finally almost made it to the point that I’ve always dreamed of, so that’s really been my motivation,” Pancer said.

Pancer will be transitioning across the country, but he says the change excites him. He looks forward to meeting a new group of people and developing a new lifestyle.

His coach also sees his mental toughness and potential despite the change. He thinks that as a student-athlete at Stanford, Pancer won’t even have a lot of time to focus on things that he’s leaving behind.

“He gets the big picture,” Moity said. “He’s fortunate to earn a great degree while he still gets to play the game.”