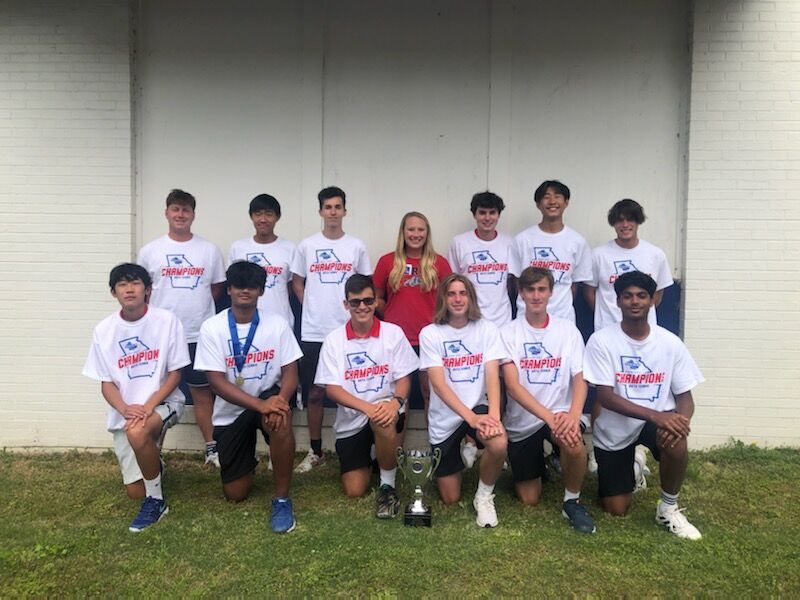 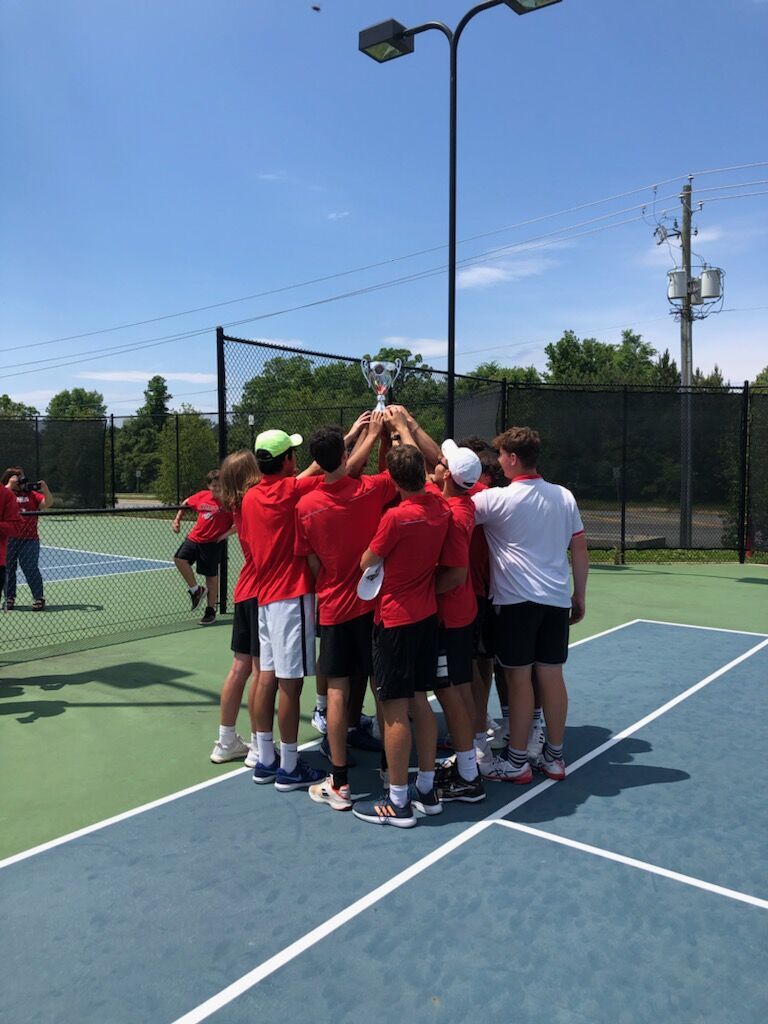 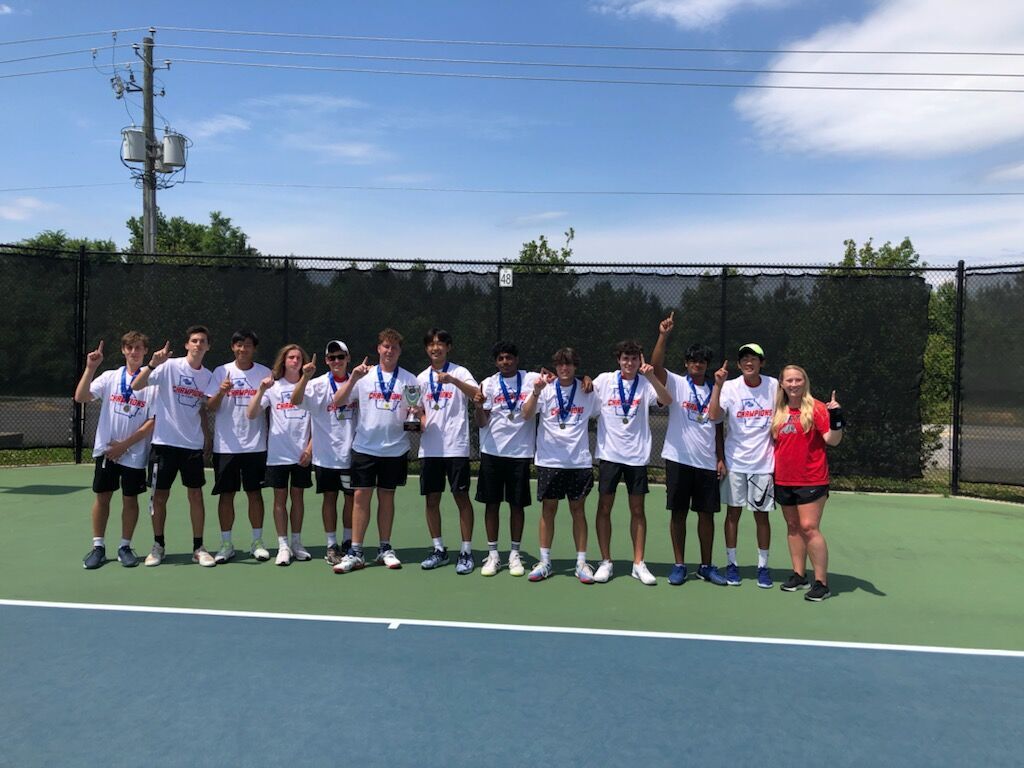 The way North Gwinnett boys tennis coach Starr Shuler see it, her team had the look of one that was on a mission in its Class AAAAAAA state championship match against Lambert.

The Bulldogs led in every match both completed and uncompleted, including sweeping the doubles matches, in a 3-0 victory Saturday at the Rome Tennis Center at Berry College in Rome.

Gwinnett County’s three other participants didn’t fare quite as well in title matches of their respective classifications, with Wesleyan’s boys falling to Stratford Academy in Class A Private, while both the Greater Atlanta Christian girls and boys fell to Westminster in Class AAA.

The Bulldogs’ other singles players, No. 2 Jason Kim and No. 3 Richard Zhou, were also leading their matches (both up a set) when team match came to an end with the clinching line win.

It was a considerably more comfortable score than the 3-2 decision they took over the Longhorns when the two teams met in the second match of the season back on Feb. 4.

“When we played (Lambert) in the regular season, my No. 1 singles player (Sloan) wasn’t there,” Shuler said. “So we were able to beat them the first time with the lineup shifted. But we knew coming into (Saturday) that their coach is an amazing coach and had the experience of bringing players to the state championship. So we knew they were going to be tough competition. We knew they were going to be ready, and we definitely didn’t come into this taking anything for granted. We knew we were going to have to work hard to win.”

But North also had more incentive to work hard than just affirming the earlier win, or even bringing home the first state title in program history.

The memory of having last season cut short by the COVID-19 pandemic, on the whole team thought could’ve also seen it in contention for a state title, was enough to spur them on and avoid any jitters about playing in the championship match.

“I was actually afraid that there would be more jitters (Saturday),” Shuler said. “But I’ll be honest, I think my boys were just so ready for it. And I know a lot of teams are saying this, but after having last season taken away from us, … (we) lost six seniors last year, and they lost out on what would’ve been a really amazing season, as well. The team is pretty much the same except for who we lost, but I think watching that, and watching it end in such a heartbreak, … it really bonded these boys. It just felt like it was a long time coming.

“They were calm. They were ready for it. They were resolved, and I think they felt confident and ready to go. It’s interesting because I was expecting more jitters. Instead, they just came out prepared and I’m really proud of them for that. … I believed in these boys. I believed in this team. I’ve said it from the very beginning of our season, I even said it at our first meeting, that we were going to end up here. “

In the Class A Private boys final, Wesleyan (23-3) gave itself a chance, with the No. 1 doubles team of Jack Jones and Dakota Early winning its match, while Grayson Balloon battling to a third and deciding set at No. 1 singles before falling, to give Stratford Academy the win.

“Stratford is a really good team,” head coach Jonathan Sykes said of the Wolves in their effort in their first finals appearance in 10 years. “Their No.1 and 2 singles are college-level players, but we made it interesting.”