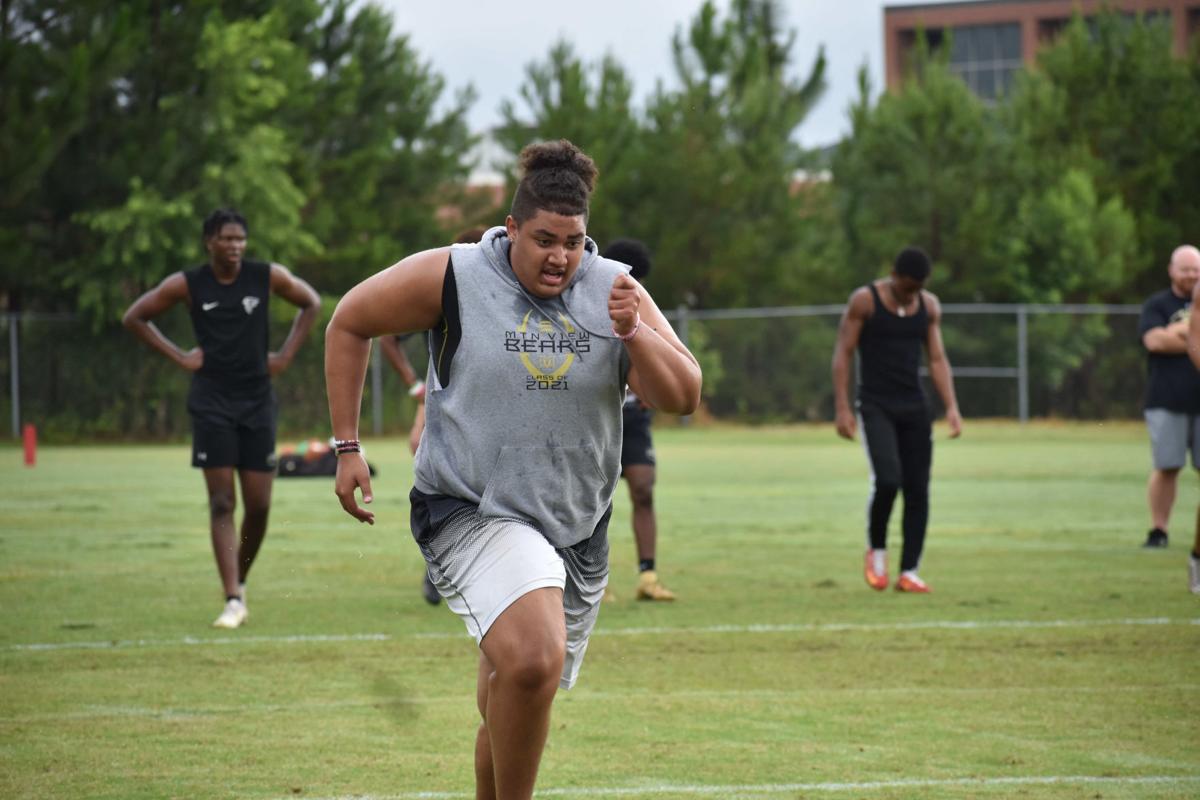 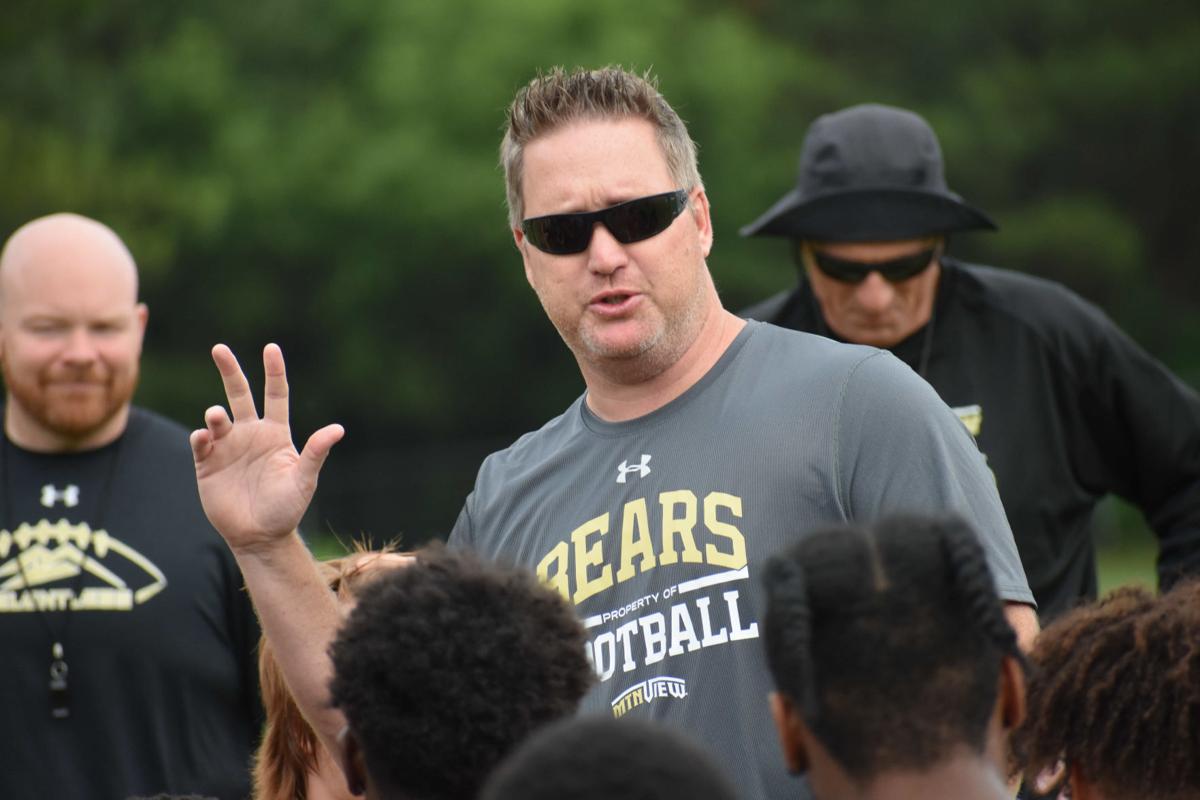 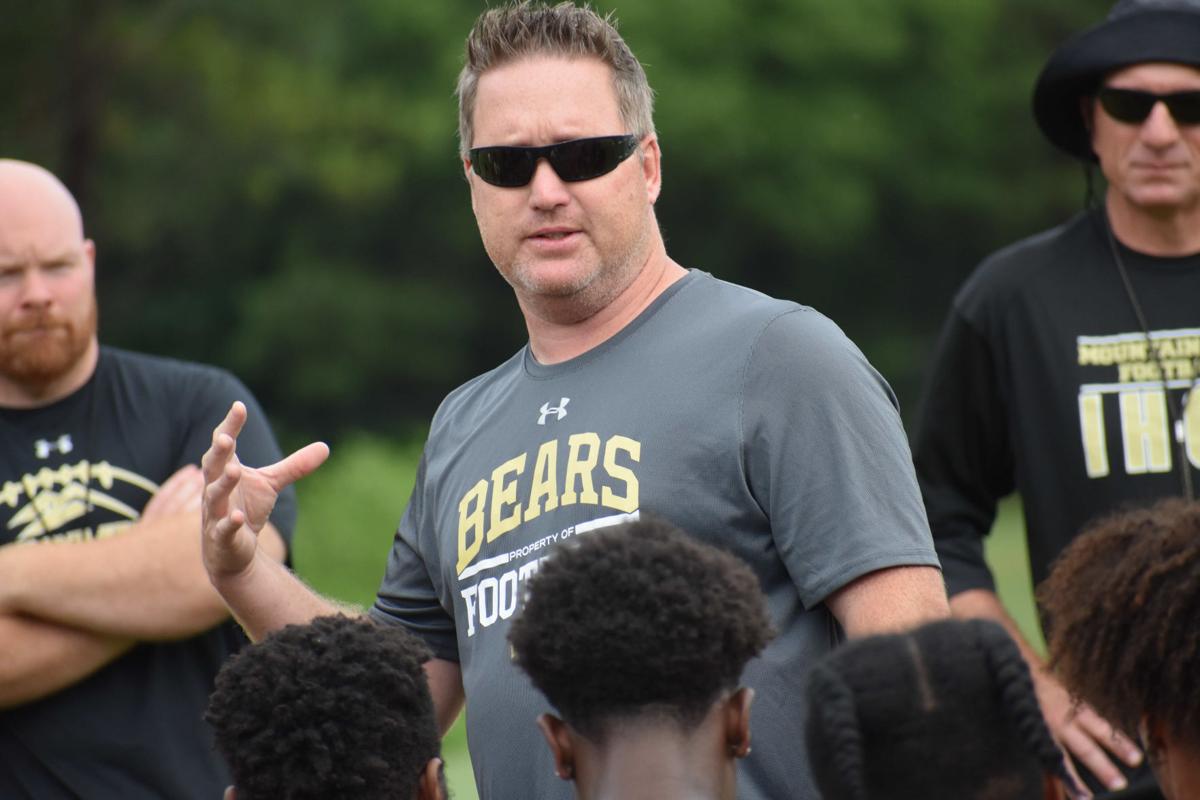 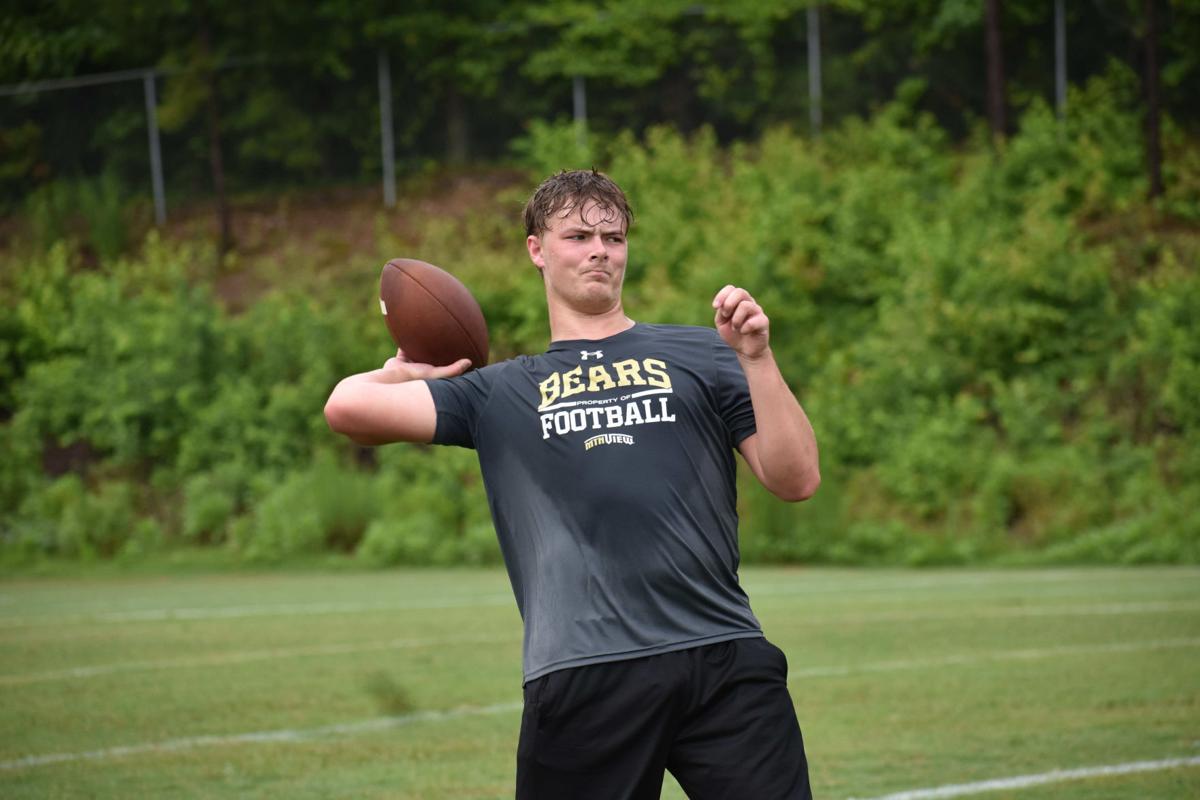 Though he may not have had as much practice time as he planned to have this summer, Mountain View’s new head football coach John Poitevint believes that his team is built for success.

Poitevint, who spent the last four years as Brookwood’s defensive coordinator, is challenged with the task of establishing a brand new system into a team that has been limited this summer by COVID-19 practice restrictions.

“I think our biggest challenge has been coming in late and having to install our system late dealing with our circumstances right now with the coronavirus,” Poitevint said. “It was difficult just getting familiar with everybody and getting started. Taking it day by day, we’ve made a lot of improvement over the last two weeks.”

Poitevint also took over a program in pain after its previous beloved head coach, Rob Kellogg, died in late April after a long fight with a diabetes-related infection. While a few new coaches have joined Poitevint’s staff, a big portion of Kellogg’s staff remained in place and helped greatly in the transition.

The new coach also is encouraged by some of the top returning players who will lead his first Mountain View team.

“We have several guys out there that are really competing,” Poitevint said. “(Running back) Lamarcus Brand, (quarterback) Nathan Payne, (strong safety) Derrick Smith, (middle linebacker) Jaquan Ivey and (tackle) Jamal Hodges (have done well). There are a lot of guys who are back in the mix and we’re really excited about them.”

Offensively, Poitevint plans to use all of his playmakers when the right scenarios present themselves.

Despite the extra challenges Poitevint is facing both from being a new head coach and the COVID-19 restrictions, he is confident that his team will be able to succeed this year. The Alabama native knows the Gwinnett high school football landscape well from his time at Brookwood, as well as stints at Dacula (2004-10) and Central Gwinnett (2012-14).

“I feel really good about our team,” Poitevint said. “We do have some areas where we need to create some depth, but we’re just trying to be the best version of a team that we can be. We’re not worried about results… we’re going to worry about winning the process every day.”