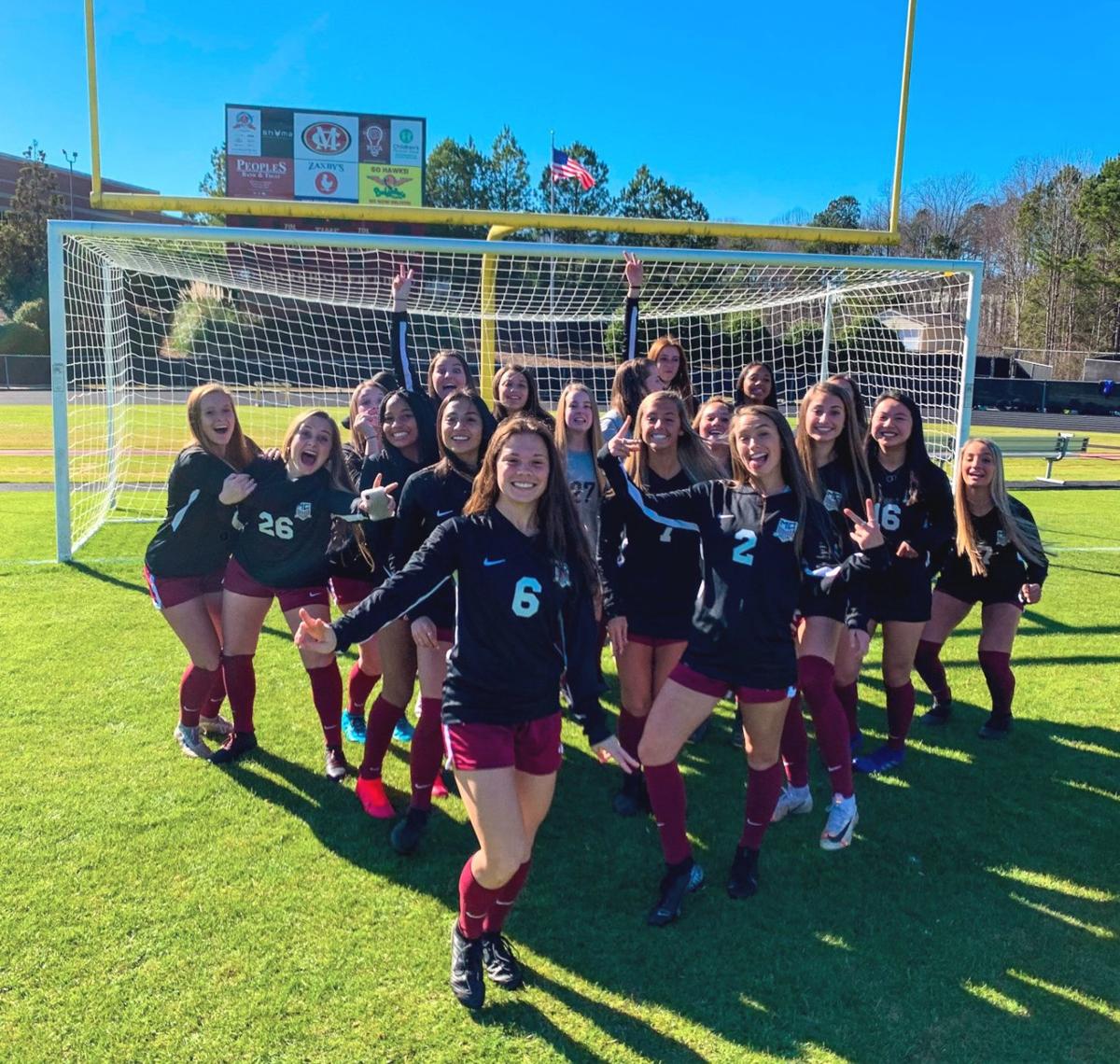 The Mill Creek girls soccer team finished the 2020 season with an unbeaten record and a No. 7 national ranking. 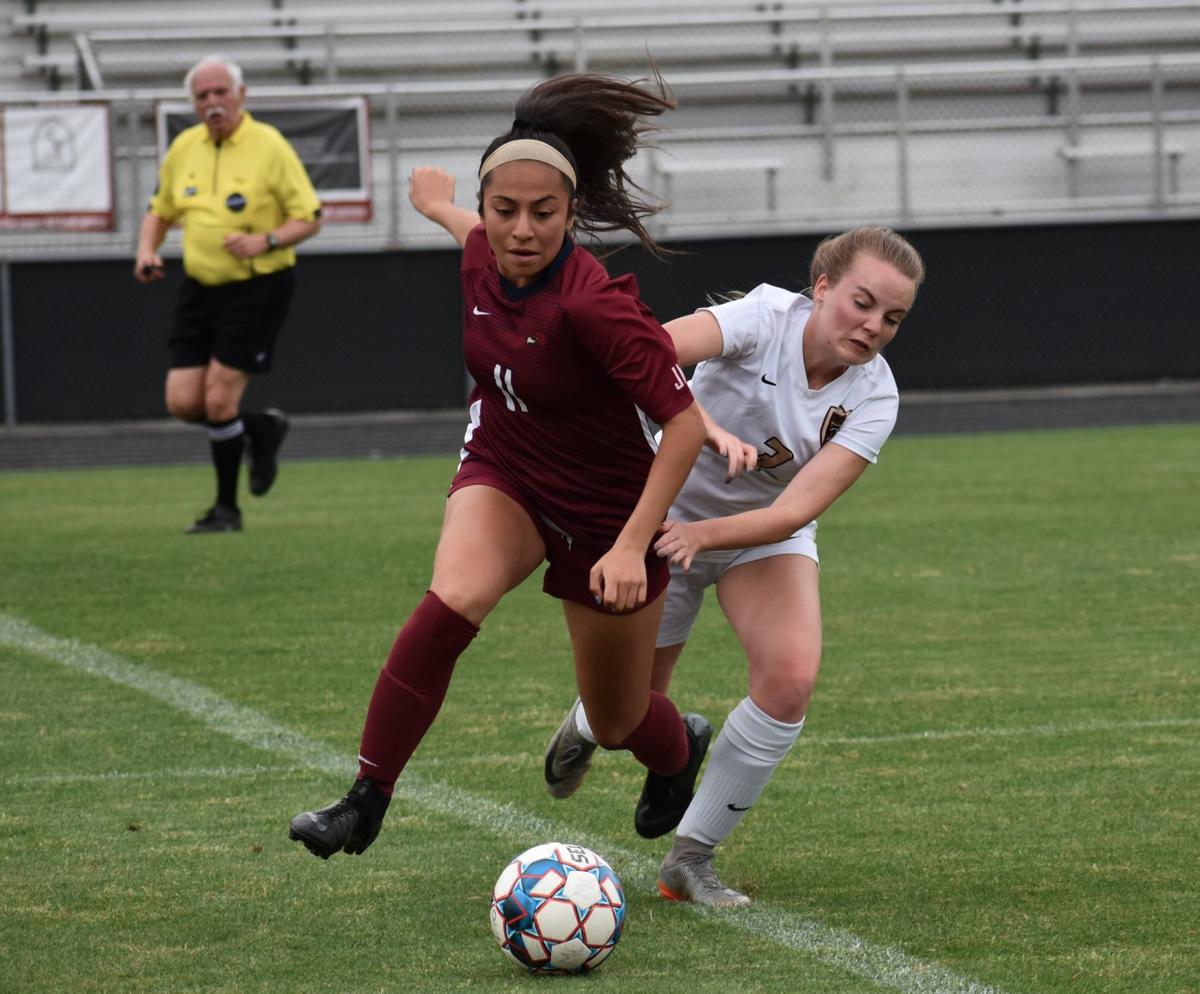 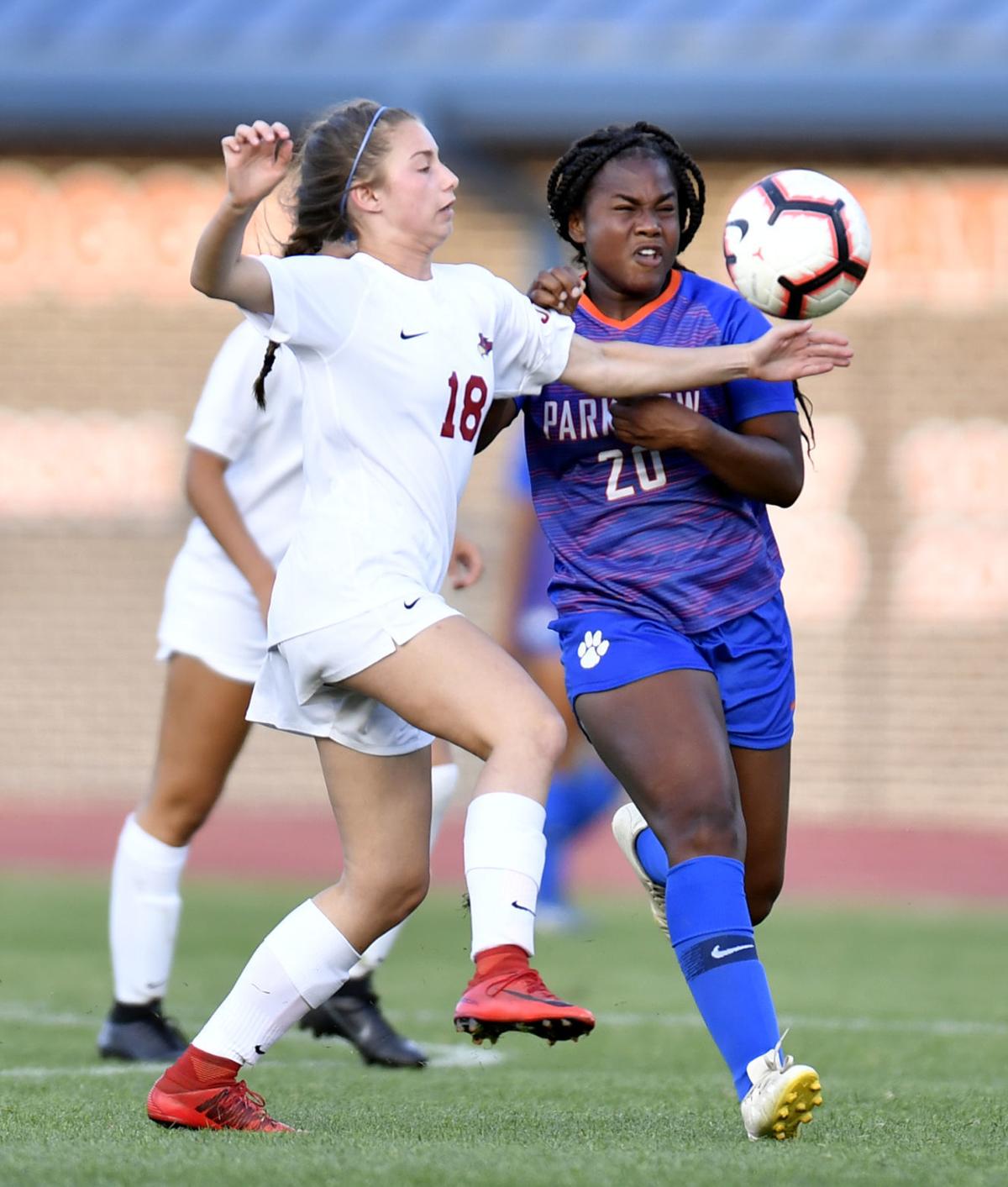 The Mill Creek girls soccer team finished the 2020 season with an unbeaten record and a No. 7 national ranking.

The resumé was short thanks to the coronavirus pandemic, but the Mill Creek girls soccer team’s limited sample in the 2020 season was promising.

The Hawks were unbeaten and ranked No. 7 nationally by MaxPreps. Their results included a 6-1 win over perennial power Brookwood and a 4-0 victory over defending Class AAAAAA state champion Dacula. They defeated Cambridge 1-0 (which finished with a 6-1-2 record) and topped Norcross 4-0 (which had an 8-3 record).

Up next was a showdown with rival North Gwinnett, also unbeaten and ranked No. 4 nationally, but the matchup with the defending AAAAAAA state champion never happened. The season was called off just before the March 17 match.

Mill Creek (7-0-1) had high hopes for that match and beyond. Through eight matches, it outscored the opposition 34-4 and showed the potential to finish the postseason as one of the best, if not the best, teams in school history.

“I’ve coached now for two decades and in terms of chemistry and ability, that’s the best team I’ve ever coached,” Hayes said. “It hurts to say that, but I can say it honestly. … This is a team I think that could have gone a long way. Whenever we played a team that really tested us, a really strong team, we rose to the challenge. We just played with a lot of strength and a lot of togetherness. When your team is in a difficult situation, how that team responds will tell you how good that team is going to be. And we didn’t flinch.”

The roster had four seniors, one at each level. Goalkeeper Cassidy Hettesheimer, the school’s valedictorian, was among the group, along with defender Kali Zmistowski (a Presbyterian signee who was out with a knee injury), midfielder Brianna Hernandez (who will sign soon with a college) and forward Arielle Aronoff (a North Georgia signee).

“They were the best four seniors any coach could ask for,” Hayes said.

Sophomores Ella Williams and Alexa Aronoff stepped up in the defense in the season’s early stages, while Emma Kate Schroll, Ellie McIntyre and Morgan Amrozowicz played well in the midfield. Savannah Singleton, Brooklynn Fugel and Nicole Ward had good seasons in the attack.

“I find it hard to really describe how awesome of a group it really was,” Hayes said. “They never even voted for captains. They were so symbiotic with each other. They were all on the same page with the same agenda, work hard and play together. The only thing they were afraid of was letting each other down. The rarity of getting a group like that, that has that chemistry, it is so special.”