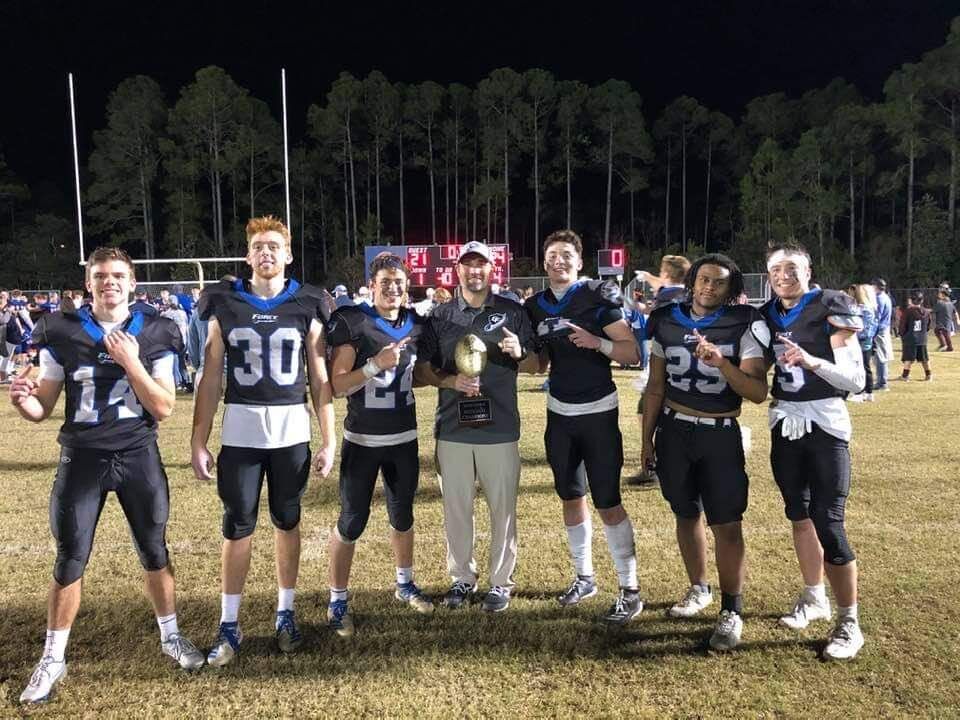 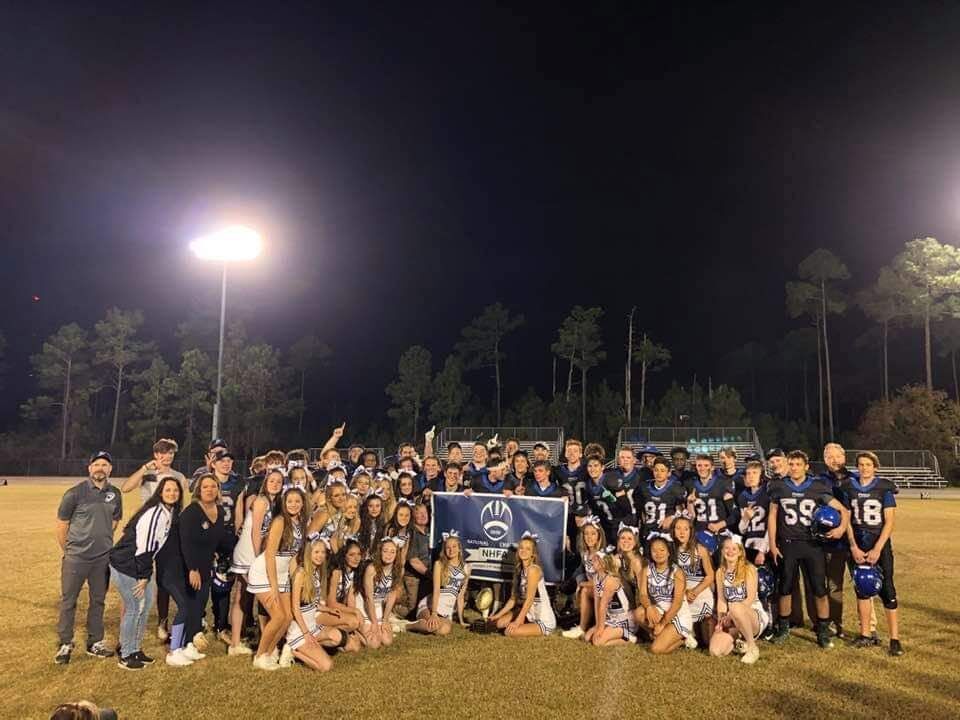 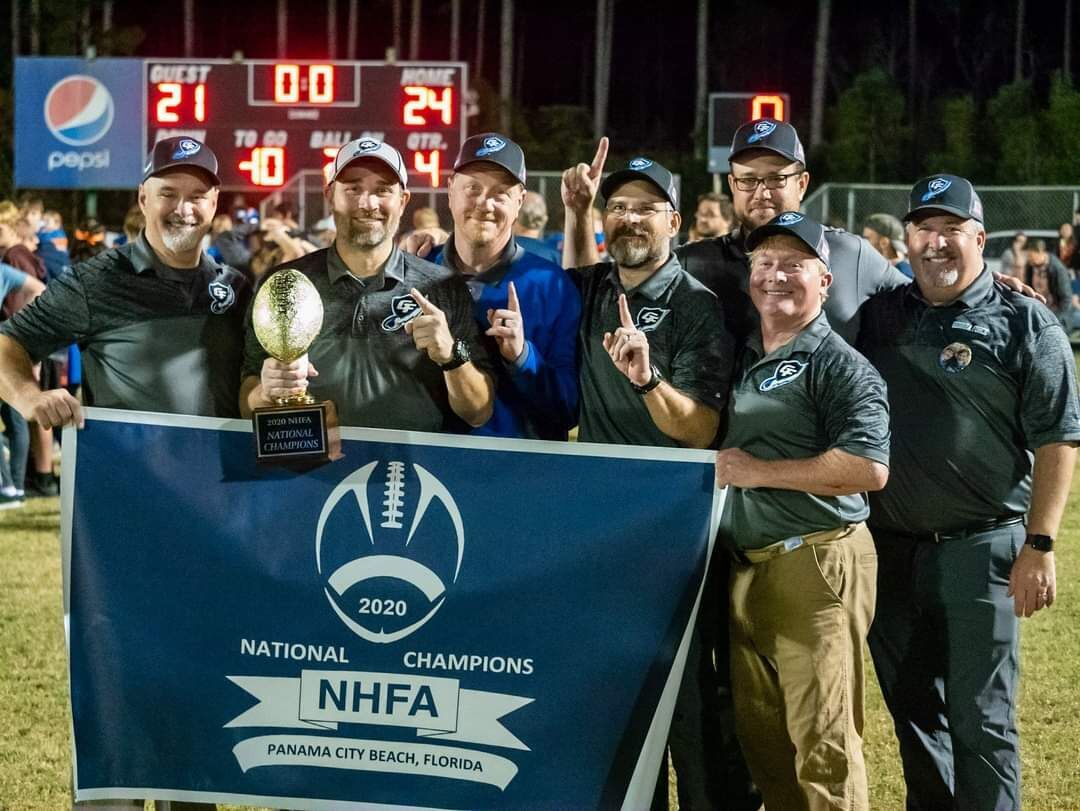 The team will finish the season with a No. 1 national ranking after the win. It entered the NHFA Tournament with a No. 3 ranking and defeated No. 2 Lighthouse Christian 34-21 before toppling fourth-ranked Tomball.

Kyle Moseley completed 20 of 35 passes for 303 yards and three touchdowns, and also rushed seven times for team-high 44 yards. He also had nine tackles on defense. Kicker Benjamin Harper was 3-for-3 on PATs and made his only field goal attempt, a 21-yarder in the final minute for the game-winner.