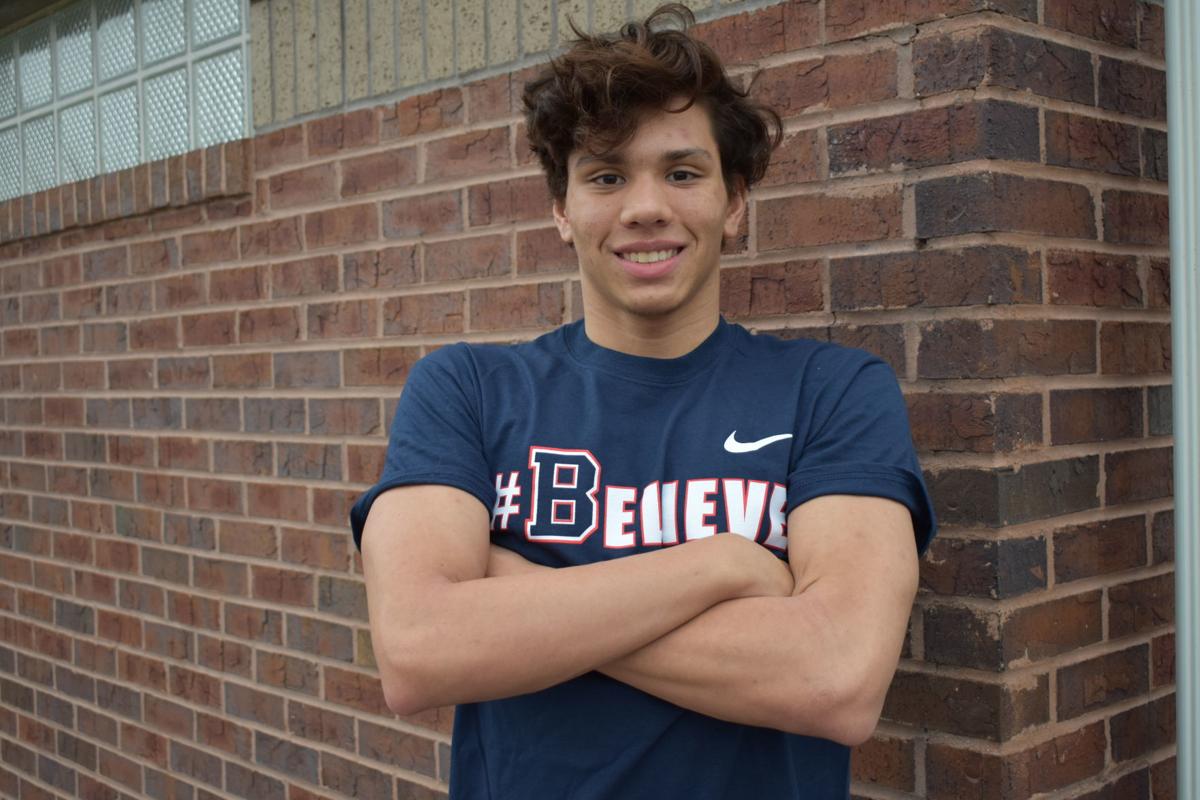 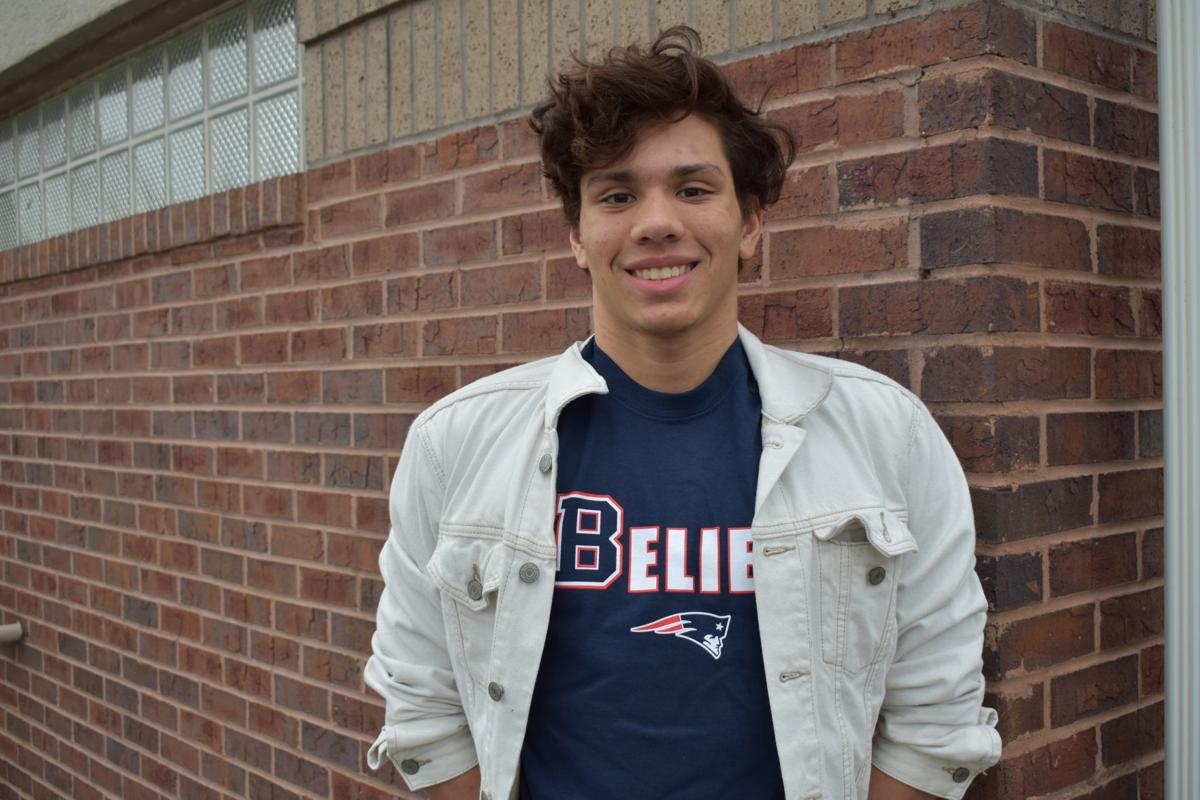 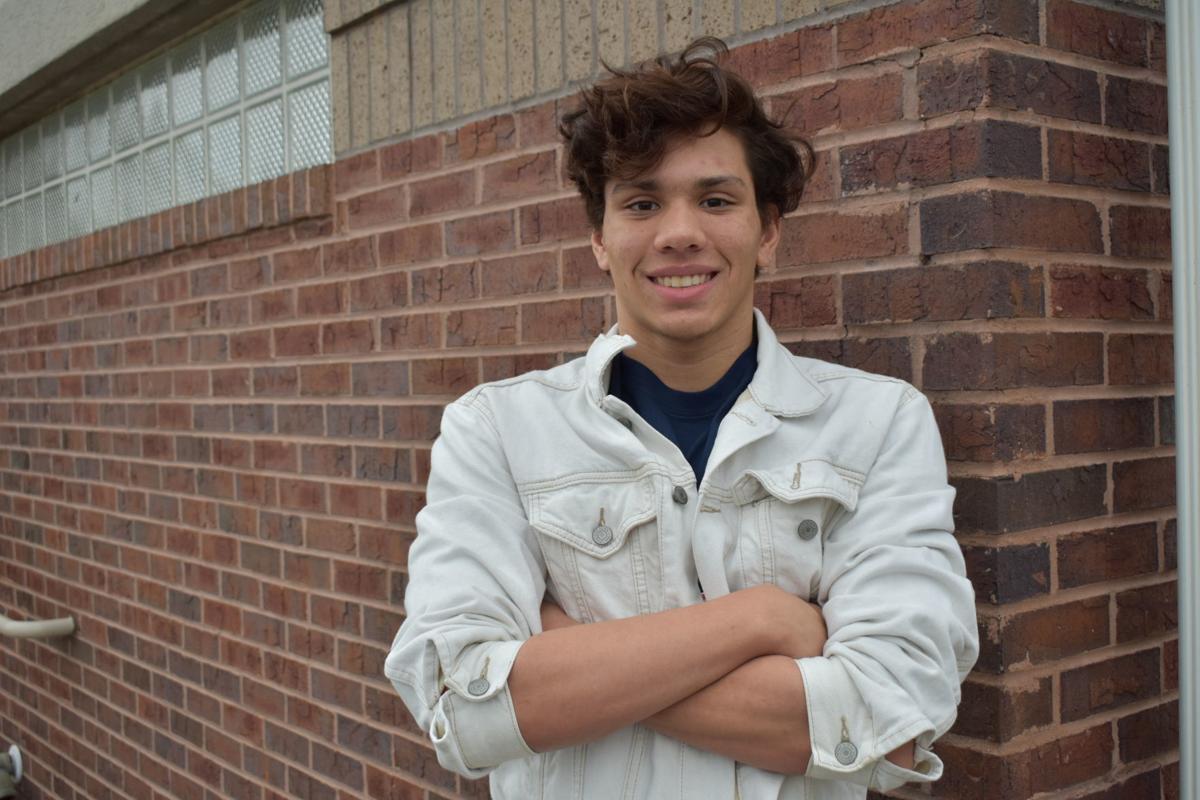 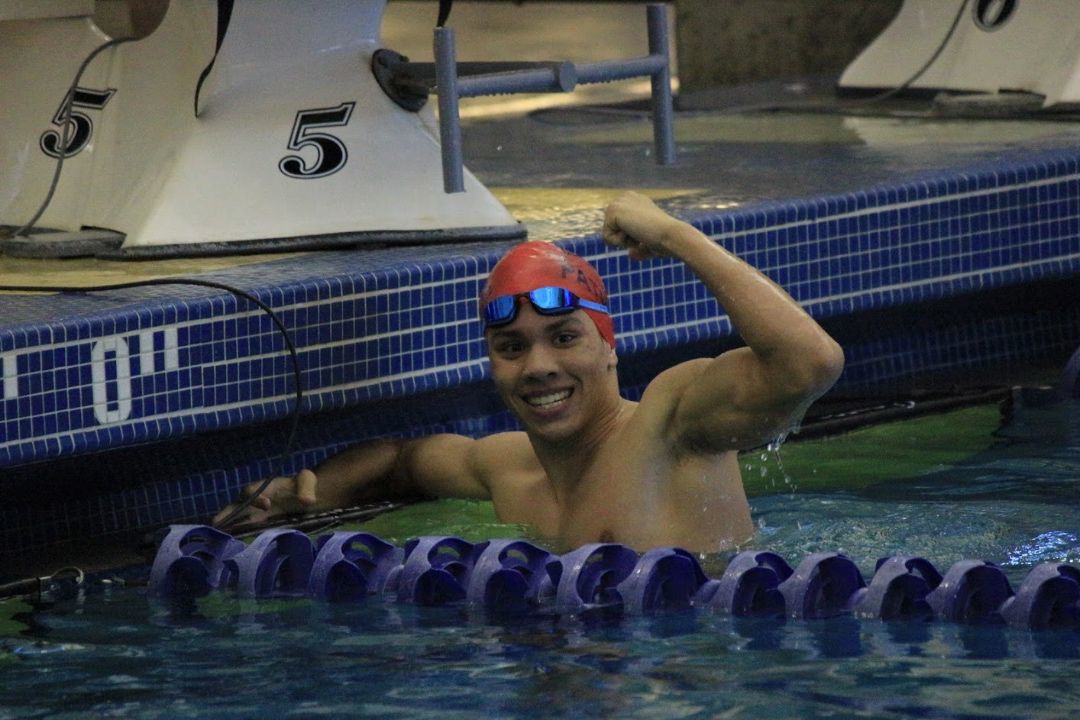 Gwinnett County swimming titles, even for high schools that win them often, are exciting. For Berkmar, the buzz was at another level two weeks ago.

“We were all in shock,” Berkmar head coach Emily Santowski said. “It was a big deal. It was so nice to see our name up there.”

De Grijze, in his first year at Berkmar after moving in from Florida, didn’t realize the significance at first.

“I saw that it was very historical,” said the senior, who was home-schooled until this school year. “It’s not like in Florida. In Florida, we’re used to like, ‘OK, you win county, it’s OK. Now state.’ But here I saw it was a big deal. Every win is a big meaning for everyone. That’s why I mostly moved here because swimming was more meaningful and it was way faster here than in south Florida. The south Florida swimming level is dropping a lot. That’s why I wanted to move here to get ready for college swimming.”

De Grijze’s journey to Gwinnett champion is an interesting one that began in his native Venezuela.

He began swimming there as a 4-year-old with his father, his only coach until he moved to Georgia. He made occasional visits to Florida for swim meets, and eventually stayed to seek exile from an unstable situation in Venezuela.

His parents were robbed twice at gunpoint before they moved. When he was 8, De Grijze had a gun pointed at him during one of the robberies.

De Grijze remained in the U.S. with help from the Dutch — his grandfather is from the Netherlands — and shifted his swimming career to Florida. When he wasn’t training, he was a home-schooled student.

His lofty goals in swimming prompted a move to Atlanta, where he had visited previously for meets at Georgia Tech. He joined SwimAtlanta for more intense training, as well as help with college recruiting.

“I moved here because my dream has always been going to Georgia Tech or the University of Georgia,” said De Grijze, who wants to major in mechanical engineering in college. “We’ve been here quite a lot for championships and we really liked the SwimAtlanta team. We had a lot of people tell me to come here because there are fast people here. I used to swim by my own with my father. My father was my coach for my whole life. For the past two years, I was only training with him and by my own. Sometimes with my friends, but mostly by my own. Now I have people faster than me or are equal to me. That was a very big change. I think it’s been working out a lot.”

De Grijze said his SwimAtlanta workouts are way more intense than anything he has done in the past. Chris Davis, his coach with the club, has been impressed with the newcomer’s work ethic, as well as an outgoing personality that helped him fit in with SwimAtlanta’s other athletes.

“I’ve had him since Nov. 1 and he’s a killer hard worker, a great kid,” Davis said. “He has an infectious personality. He’s like a little puppy dog that wants to please you. He works his tail off and he loves swimming. He loves trying to go fast. His longterm goal is to try and make an Olympic team by 2024 and he might have a shot. He’s a ferociously hard worker. He doesn’t back down from any set.”

His times have dropped considerably in recent months, including a 200 butterfly that is down from 1 minute, 52 seconds to 1:48. He aims to keep improving to reach his first goal of swimming for an NCAA Division I program. He hopes that is a launching pad to an Olympic team.

“My main dream is going to the Olympics,” De Grijze said. “That is what I am working towards, maybe for 2024 if I work really hard at college, as a refugee or for my country or maybe some day trying to represent the United States if I become a citizen before that time.”

Before those goals, De Grijze has work to do in Gwinnett, both with his swim club and his high school. He has adjusted to his first experience in a school — the first challenge when he moved to Georgia.

“It was a big change,” De Grijze said. “Mostly because I was used to waking up at 10 (a.m.), now I have to wake up every day about 6. Now I have to listen to teachers. It was a big change, but I think it was for the best for getting used to college and socializing with people and doing the work the teacher gives you. For home school, you have to push yourself more to study. At school, you can ask any question you have and get help.”

Outside of the classroom, De Grijze has given Berkmar, a school that opened in 1966, a swimming talent like it has never seen.

“Kevin is an amazing kid,” Santowski said. “It’s a breath of fresh air to have him. I think it really does set the bar for the athletes of what their training mentality and work ethic needs to be. I‘ve seen a change in the way the kids practice and the way they perform since Kevin’s come.”

After high school state, it is back to work on his future goals with his SwimAtlanta teammates. Finding a college to swim for is the priority.

Davis said that won’t be a problem — he already has full scholarship offers from three schools — but De Grijze is working hard to swim at the highest levels of Division I.

“My dream is what keeps me working so hard,” De Grijze said. “That’s the whole purpose in life for everyone, having a dream, having a purpose. Trying to accomplish that purpose is what makes a person’s personality. Working toward it helps you develop yourself as a person. It helps you improve yourself and improve the people around you. You have to be creative in everything you do, think outside the box, too. I think moving here, a lot of people want to move here just for college. My parents have always supported me for my dreams.

“In Florida, I have all my best friends there. I miss them like brothers. But I was moving to college anyway so it’s like I’m going to college a little bit earlier. I came here because I want to push myself to train with better people and make all the cuts.”

Thanks for doing this article. Kevin is all those things described by his coaches and such a sweet and funny kid! He can make anyone smile everyday! #swatfam