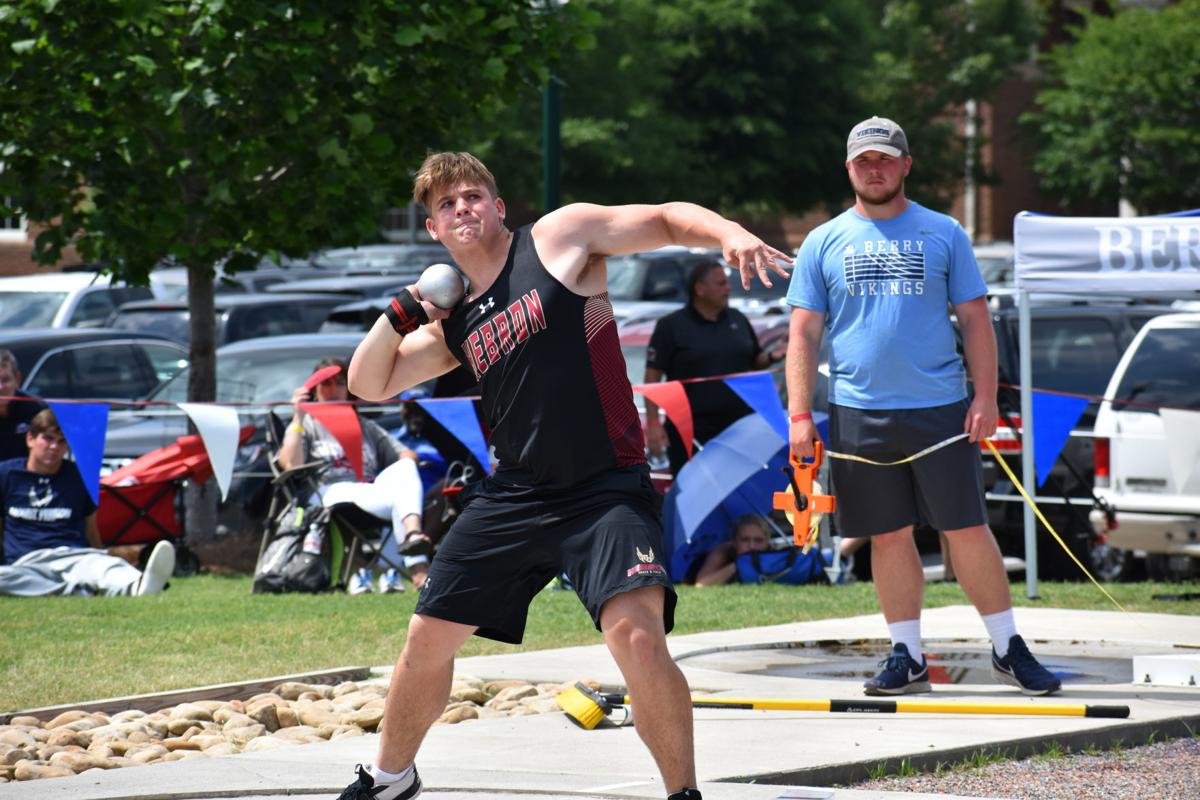 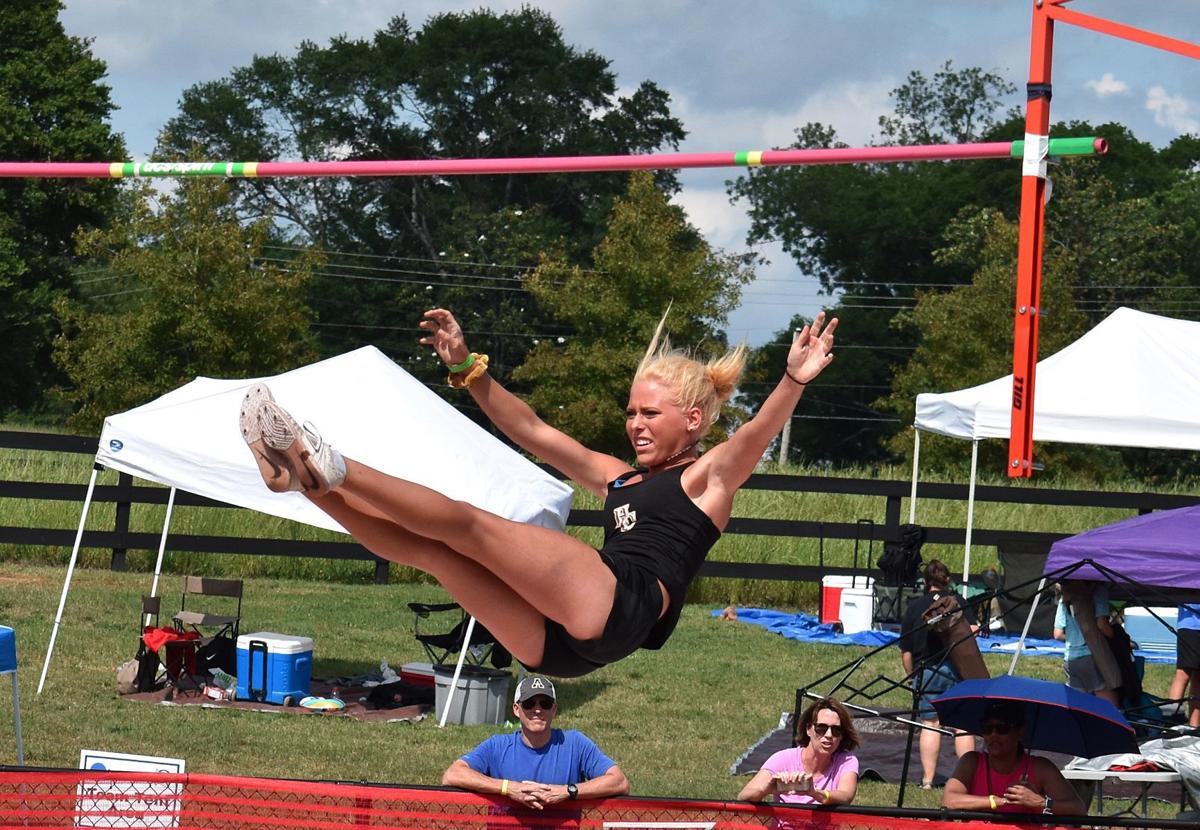 Ruff, battling an injury, cleared 9 feet, 6 inches in the pole vault to take second behind Walker’s MacKenzie Gignilliat, who won at 10-0. Ruff’s top vault entering the meet was 11-0. Teammate Rhys Morrow was sixth in the vault at 9-0.

Harden was runner-up in the shot put at 50-2 3/4. Wesleyan’s Josh Aspinwall was fifth in that competition at 48-3.

In other Class A Private events, Providence Christian’s Maddie Wheatly cleared 5-0 and finished in a four-way tie for second in the high jump. Wesleyan’s Kensie Pierce was eighth at 4-8.