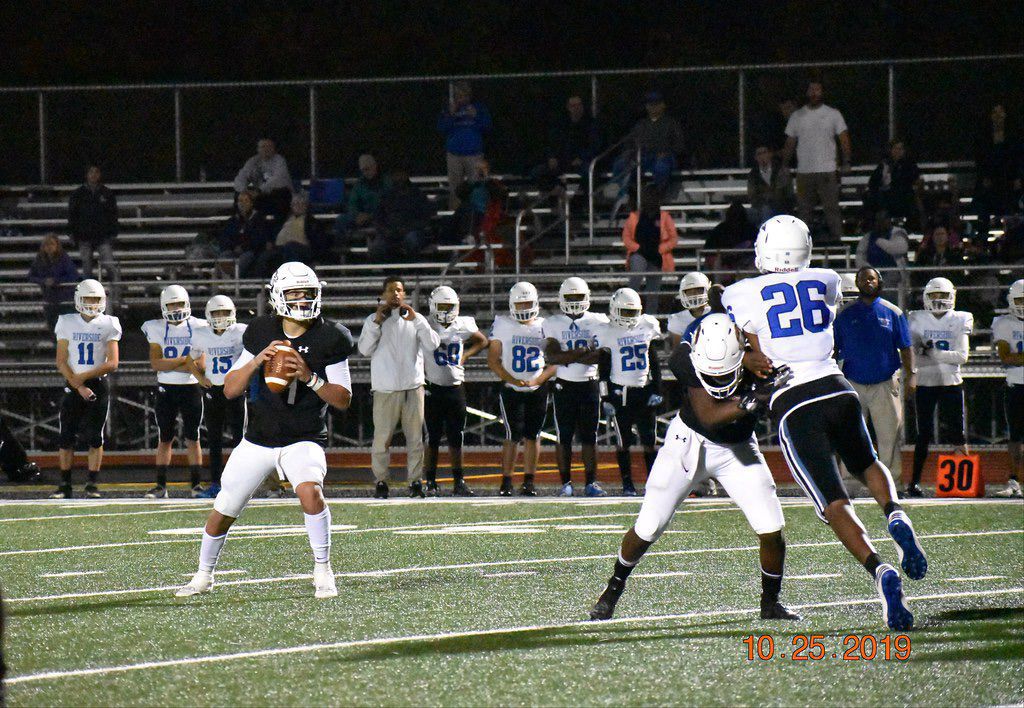 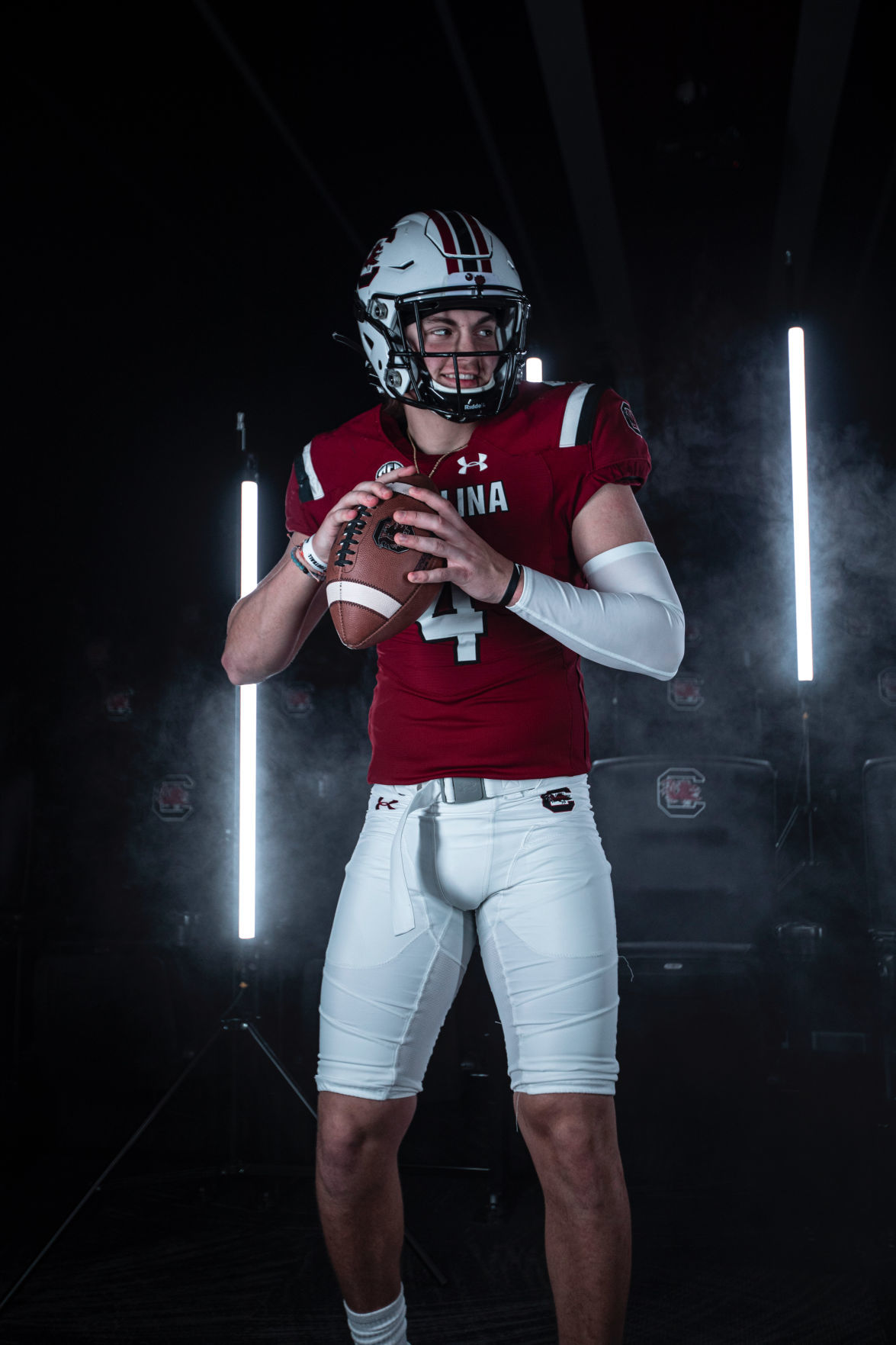 Hebron Christian quarterback Colten Gauthier strikes a pose in a University of South Carolina football uniform during a previous unofficial recruiting visit to Columbia, S.C. The 6-foot-3, 205-pound junior made a verbal commitment to play college football for the Gamecocks late Wednesday.

Hebron Christian quarterback Colten Gauthier strikes a pose in a University of South Carolina football uniform during a previous unofficial recruiting visit to Columbia, S.C. The 6-foot-3, 205-pound junior made a verbal commitment to play college football for the Gamecocks late Wednesday.

One of Gwinnett County’s, and Georgia’s, top junior quarterbacks has made his college choice, and it will take him to the Southeastern Conference.

Hebron Christian’s Colten Gauthier announced via Twitter late Wednesday night that he had given a non-binding verbal commitment to the University of South Carolina football program.

The 6-foot-3, 205-pounder, who is rated as a four-star prospect and the No. 14 junior pro-style quarterback in the nation by Rivals and a three-star prospect and No. 18 at his position by 247 sports, chose the Gamecocks over similar scholarship offers from more than two dozen scholarship offers, including his other finalists Ole Miss, Florida State and Central Florida, plus interest from Clemson.

He cited the impression three different unofficial visits to the school’s Columbia, S.C., campus, as well as the strong interest the Gamecocks coaching staff showed, as major factors in his decision.

“Just their persistence with me throughout the whole (recruiting) process,” Gauthier said of his primary reason for his commitment. “They offered me pretty early in the recruiting process, and they never wavered. … They always told me I was their guy, and that was (important), especially since I took a visit really early to South Carolina. … They told me while I was there, ‘You’re our guy. We want you.’ And then (up) to the last visit, they said the same thing. So just the persistence and the consistency … was really a breath of fresh air.”

In addition to South Carolina and Ole Miss, three other SEC schools — Arkansas, Kentucky and Vanderbilt — had offered Gauthier.

And after having seen and visited a number of other conference schools and having seen plenty of SEC football growing up, he is very much relishing the opportunity to test his skills against such a high level of competition.

“I’m excited about it,” Gauthier said. “Growing up as a kid, that’s the kind of football you watch and … that’s all everybody ever talks about down here. Just being able to be a part of that on a biggest stage in the world in college football, it really hasn’t sunk in yet for me, I guess. But when I think about it, it’s really a blessing.”

Gauthier is coming off a junior season in which he completed 143 of 252 passes with only eight interceptions and placed in the top 10 in Gwinnett County with 2,401 yards and 20 touchdown in leading the Lions (8-5) to the first Class A (Private) state quarterfinal berth in school history.

He was very good his sophomore season, as well, finishing third among all Gwinnett quarterbacks by throwing for 2,088 yards and 19 TDs (tied for fourth in the county) on 145-of-259 passing with 14 interceptions in helping Hebron to the second round of the state playoffs.

And after being a major factor in one the most successful two-year stretches against a full region schedule in Hebron’s relatively brief varsity football history, Gauthier says he is definitely looking forward to a chance to make even more history in his senior season.

“I really do look forward to summer,” Gauthier said. “Summer’s my favorite time for football — just being there everyday and grinding it out every single day with the team early in the morning. That’s when you grow as a football team is during the summer, when you push workouts to the limit and we keep doing our thing and growing as a football team.

“I’m looking forward to … new guys coming in to the team and being a mentor to those guys and showing them what Friday night lights are all about. And we’re going to try to win the state title this year. Last year was last year. This is a different year. We can build off what we did last year, but don’t be complacent … and just keep this thing going.”