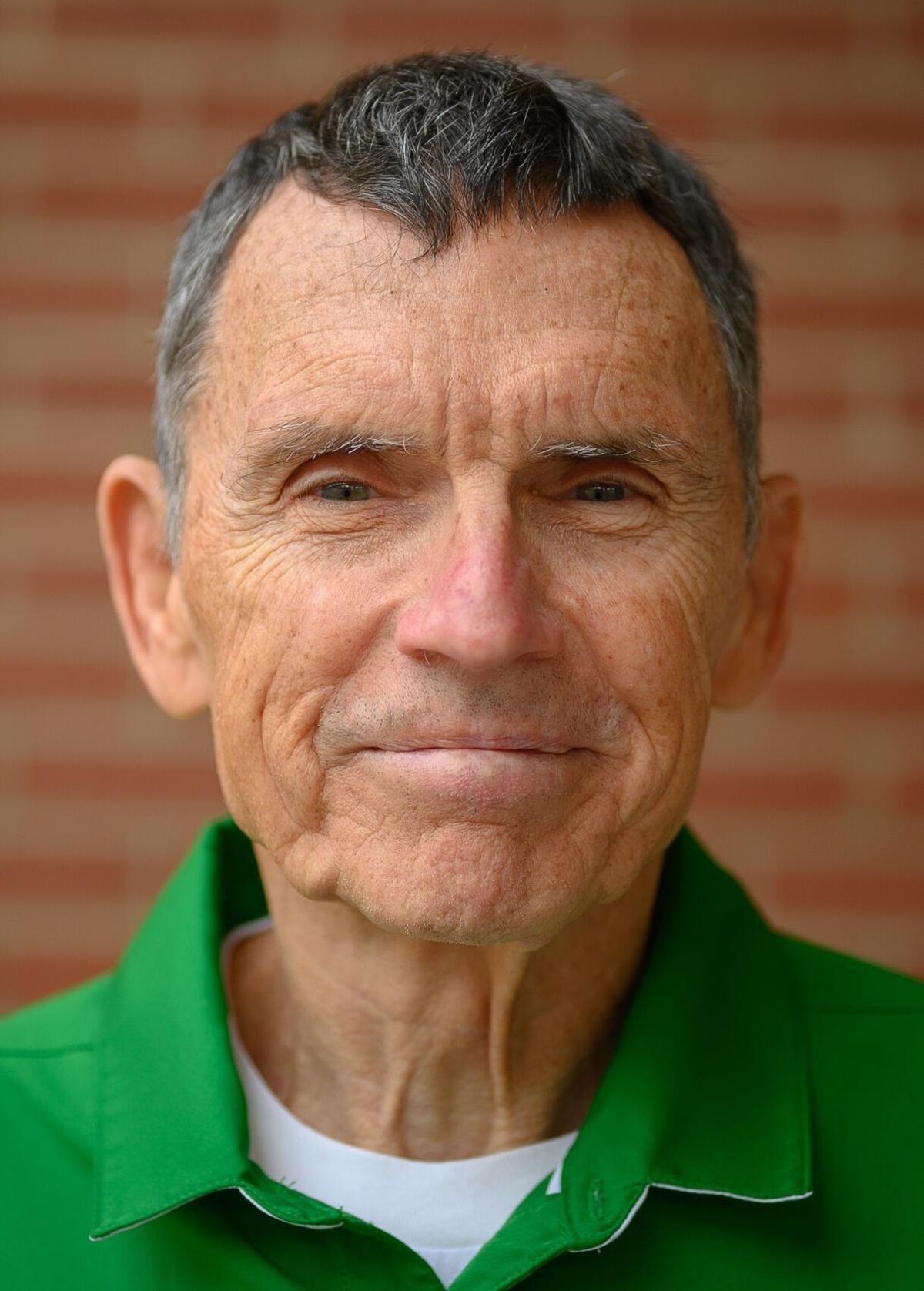 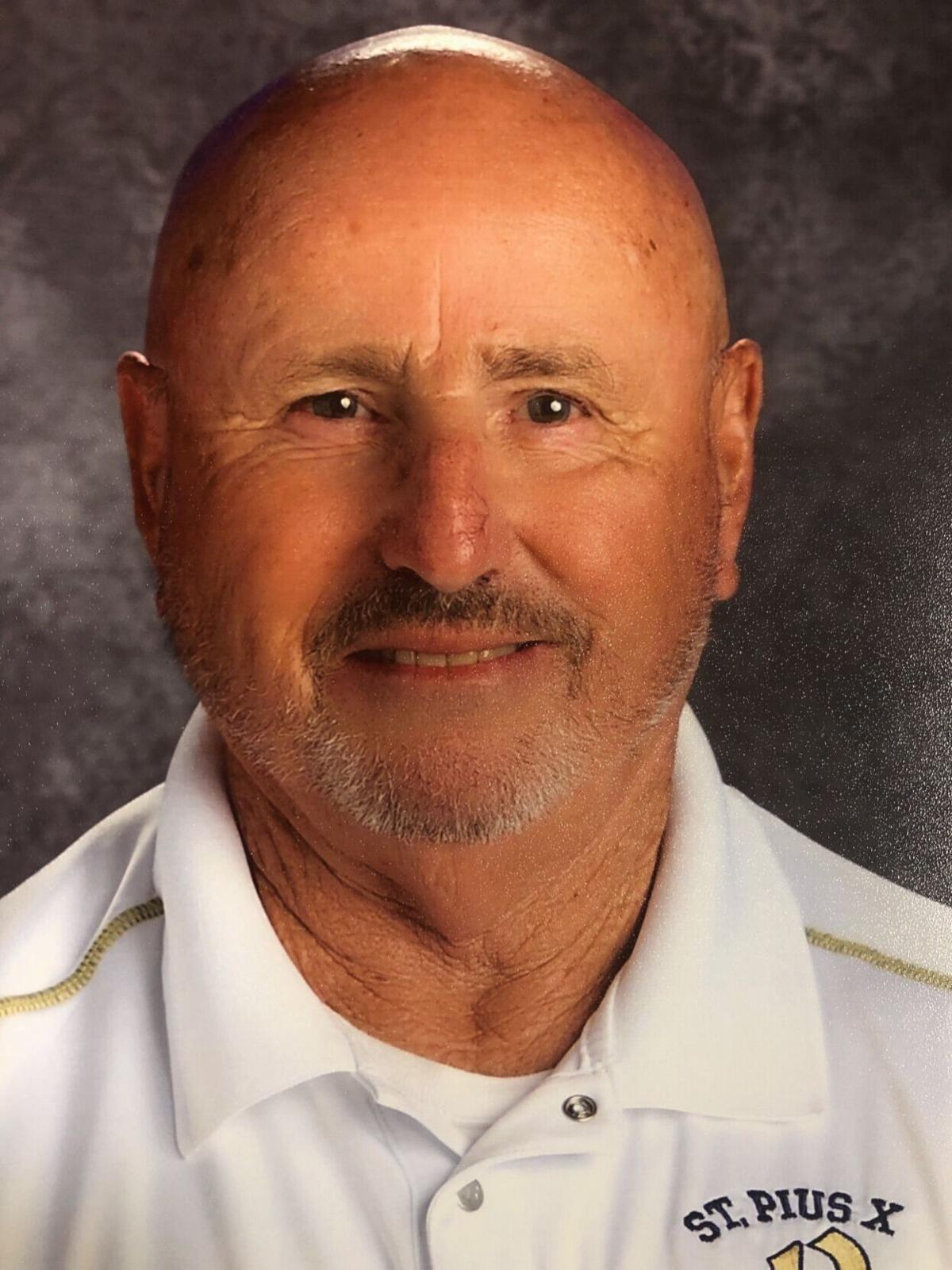 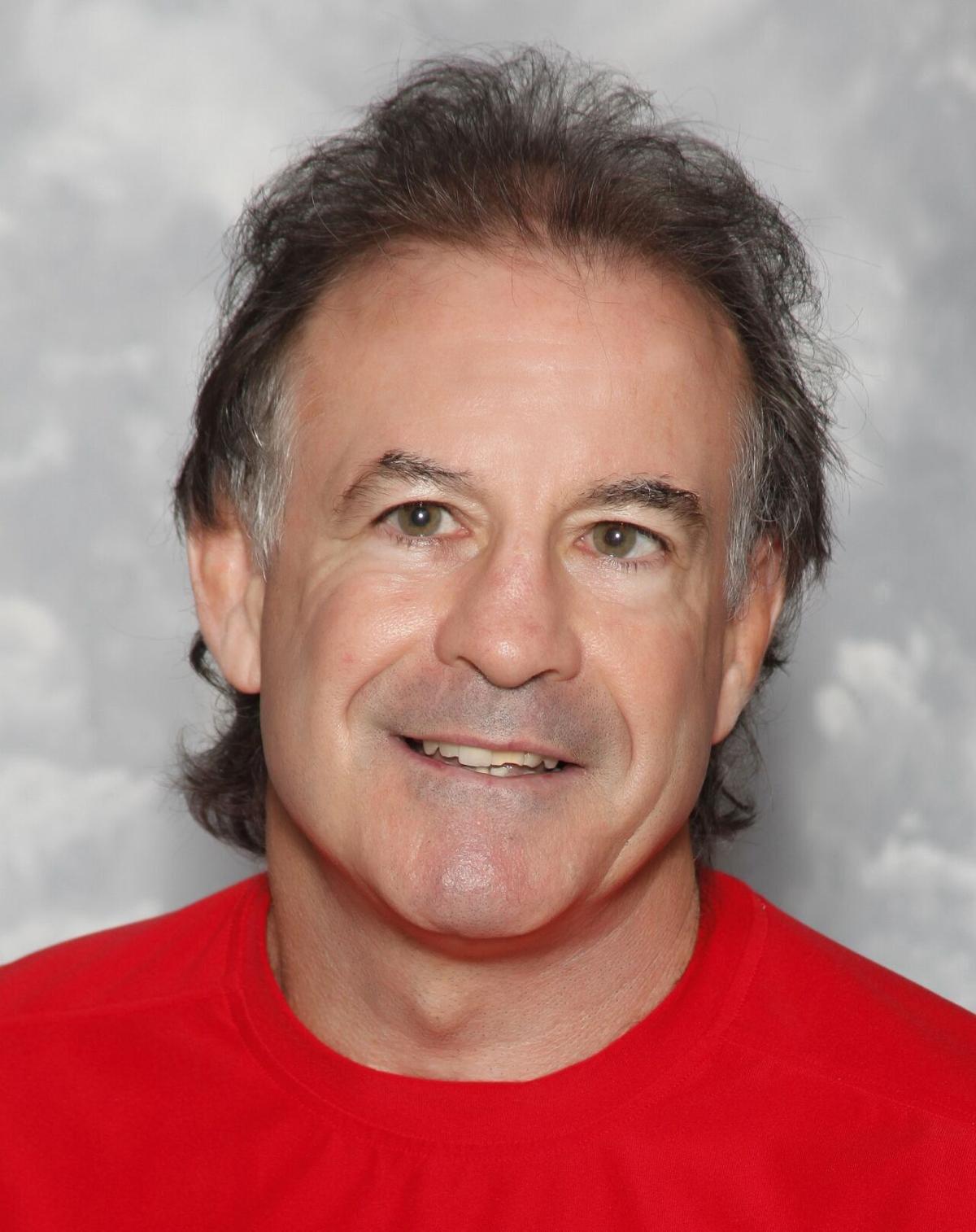 Long careers of dedication to their sport have earned spots in the National Wrestling Hall of Fame for Tom Beuglas Sr., Tom Dursee and Mike Lancaster.

The local trio will be inducted by the Georgia Chapter of the NWHOF in the Lifetime Service to Wrestling category, reserved for coaches with more than 20 years of service to the sport as a coach, official or contributor, during a celebration Sunday, Oct. 17 at Sonesta Gwinnett Place.

Beuglas, whose son Tom Beuglas Jr. is head wrestling coach at Buford, has been an assistant for the Wolves since 2016. He previously coached in Gwinnett at Archer (2009-16) and Parkview (2004-09) after his 2004 retirement as director of athletics for DeKalb County Schools.

He walked on to the West Virginia University wrestling team as a freshman with no prior experience in 1963, then competed four seasons before taking his first job as head wrestling coach at Marietta (Ohio), where he coached for six seasons. He coached in Maryland from 1973-80 before spending 18 years as head coach at Lakeside-DeKalb.

Dursee has 41 years of experience as a wrestling coach or official, including a stint as head coach at Berkmar, where he taught science for 20 years. The Lawrenceville resident also taught three years at Archer before retiring in 2013.

Dursee, a three-time NCAA qualifier at William & Mary, was fourth in the 1980 U.S. Olympic Trials and represented the U.S. in multiple international competitions beofre coaching at the high school and college levels. Since 1990, he has been a highly regarded official of Georgia High School Association meets, including regular duties at area, section and state tournament matches.

Lancaster has spent 38 seasons as a wrestling coach, including 34 as head coach. The Lawrenceville resident’s career includes stints at Berkmar (1990-98 and 2002-14) and Duluth (1998-2001) and his current role at St. Pius, where he has coached since his 2014 retirement from Gwinnett County Public Schools.