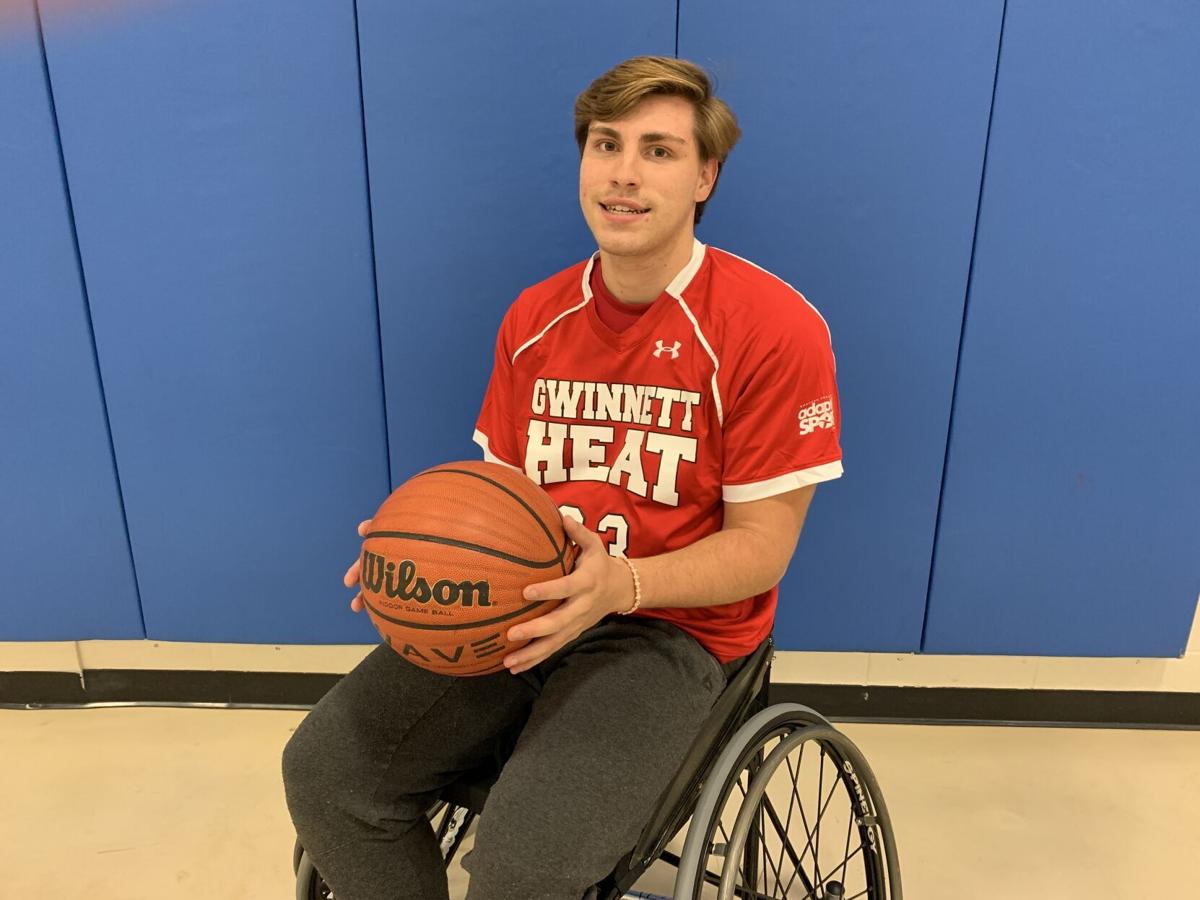 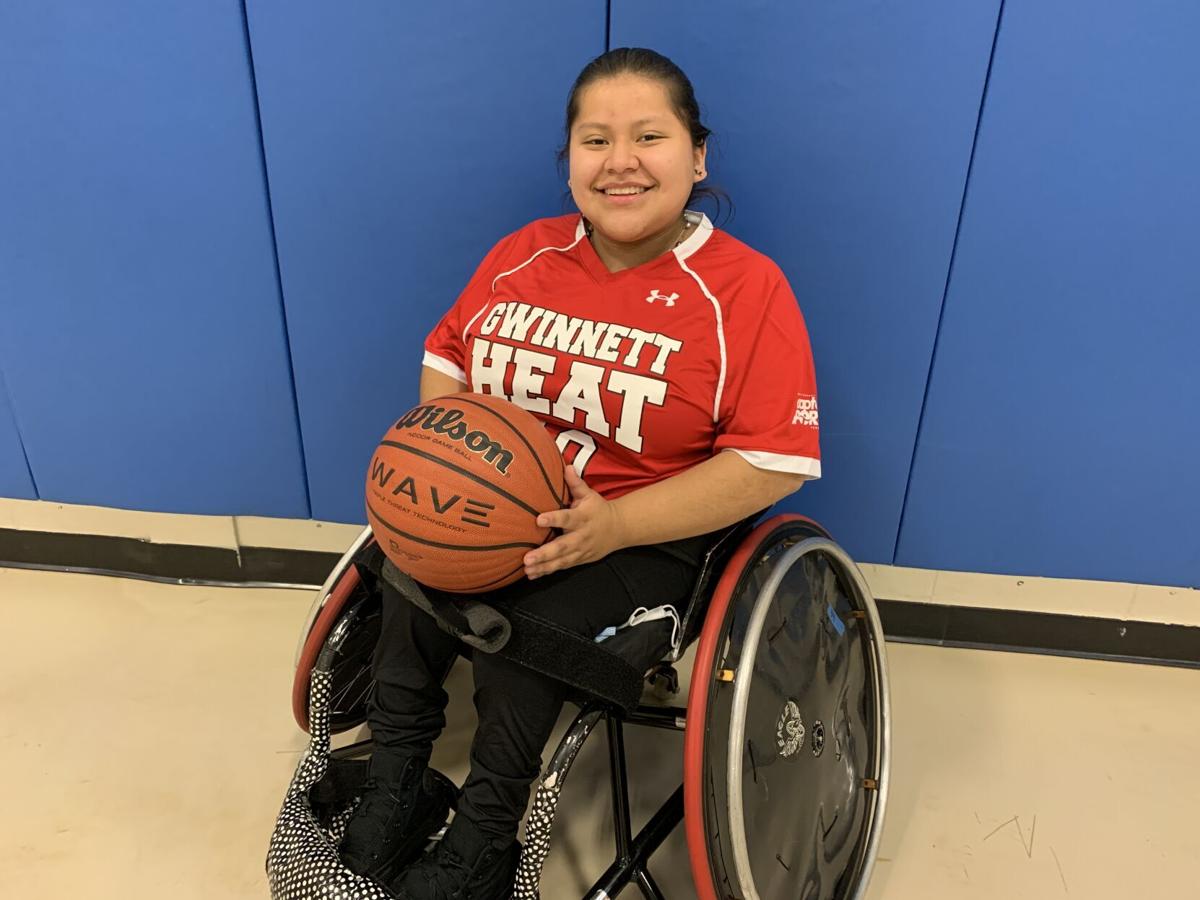 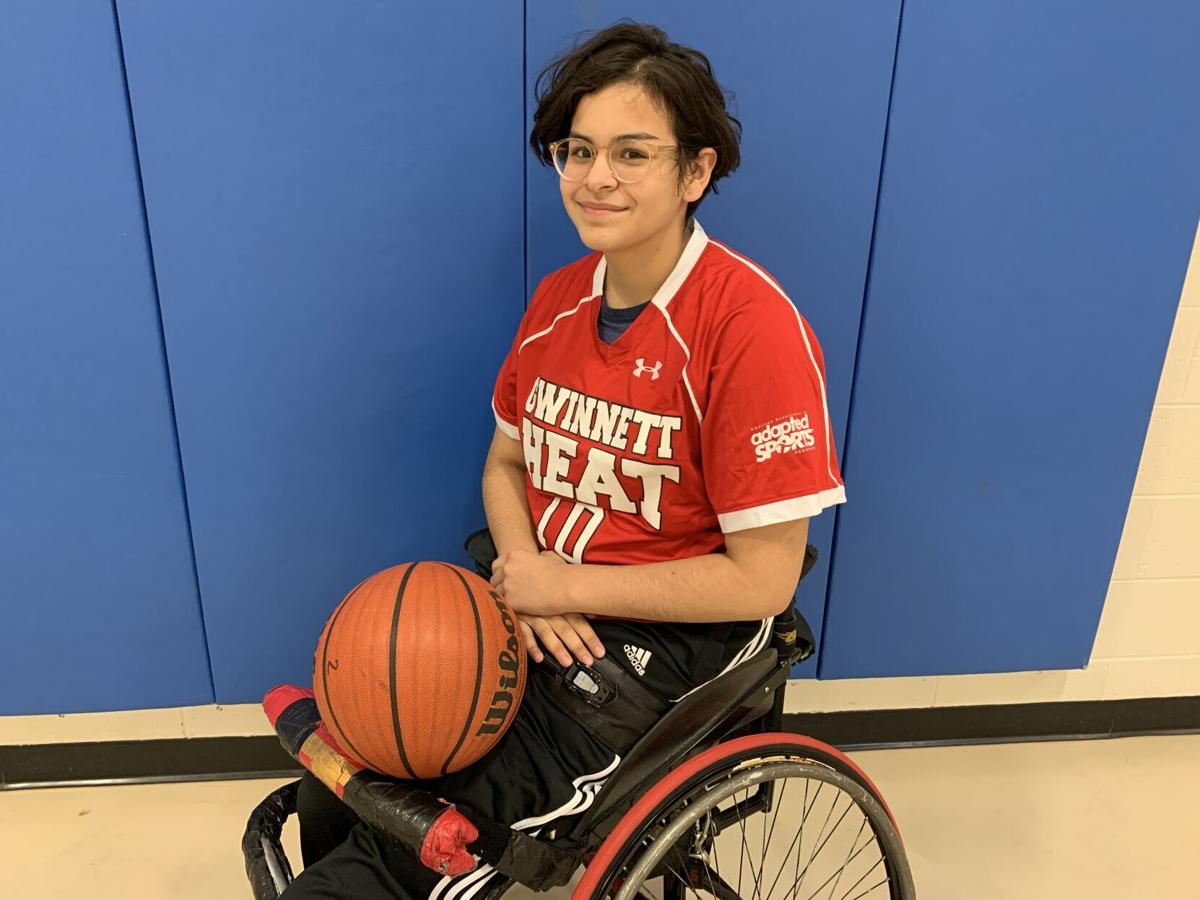 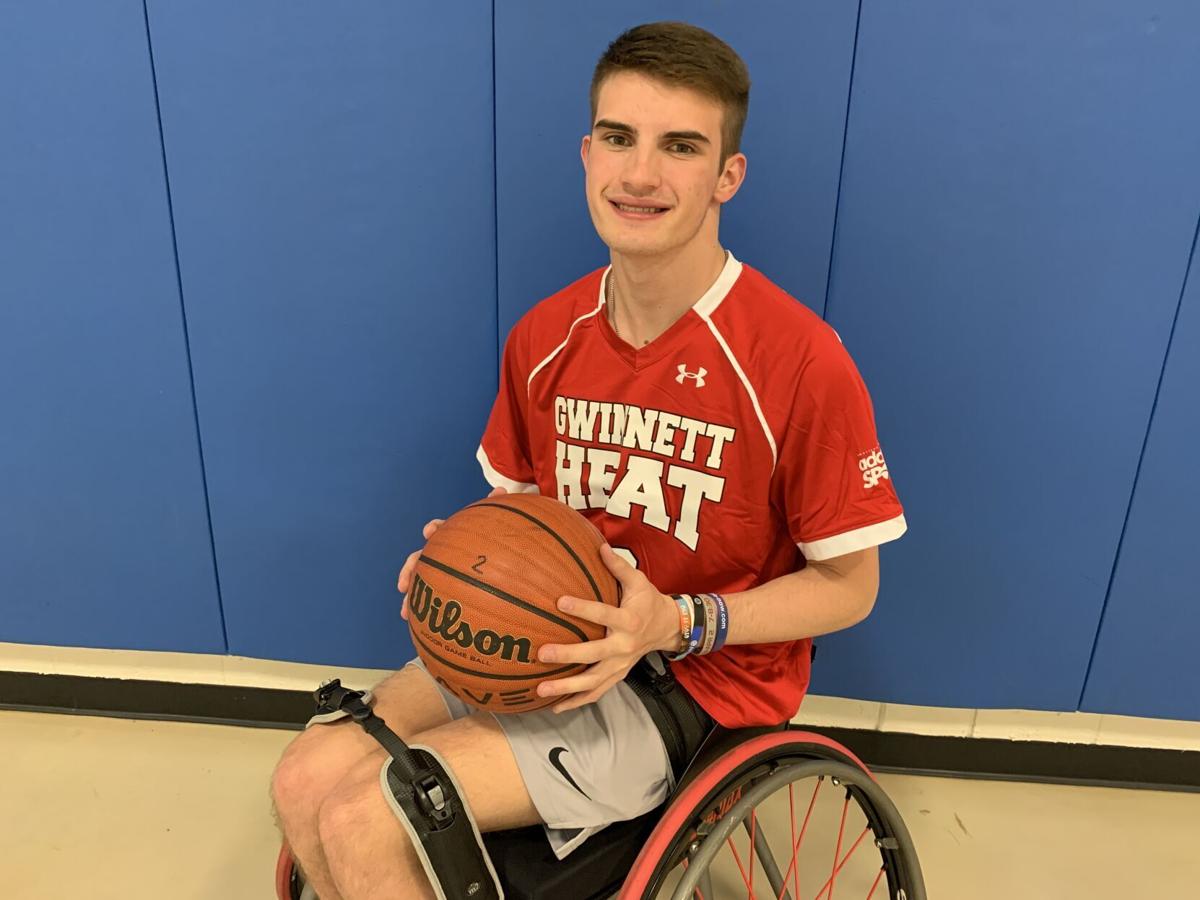 The Gwinnett Heat wheelchair basketball team is a victory away from another state championship.

The Gwinnett County Public Schools’ adapted sports team enters Saturday’s 3 p.m. GHSA/AAASP state finals at the Macon Centreplex with a 6-0 record, earning a matchup with the defending champion Houston County Sharks. The Heat’s latest win was an impressive one in the state semifinals, 47-9 over the Henry County Hurricanes.

Up next for Gwinnett is a familiar foe in Houston County — the two teams have met in the wheelchair basketball finals three previous times.

If the Heat’s championship dreams become reality, the team’s seniors will be a big part of the journey. Earley, Millikan, Garcia-Brake and Luna make up the senior class.

Earley, who attends Mill Creek, recently made a commitment to continue his adapted sports career with the Alabama Crimson Tide. He has played five years with the Heat in wheelchair basketball, handball and football, helping the program to the 2018 state championship in football.

Luna has the most decorated career of the seniors, having spent 10 years with the Heat in basketball, handball and football. During that time, she has competed on six state championship teams (four in football, two in basketball).

How awesome! Thanks for featuring one of our Lady Broncos, Mary Garcia-Brake. We're so proud!