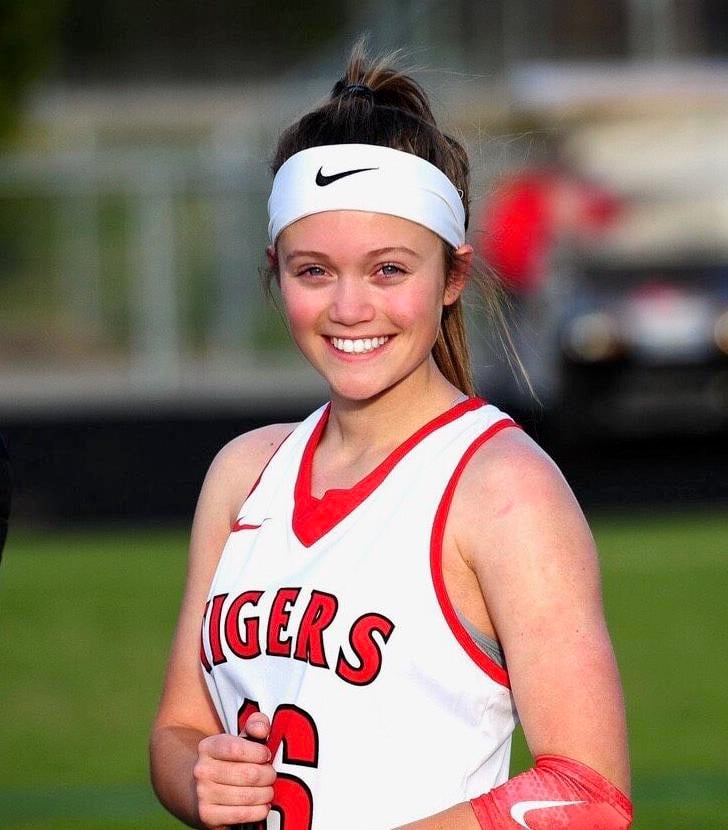 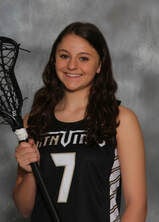 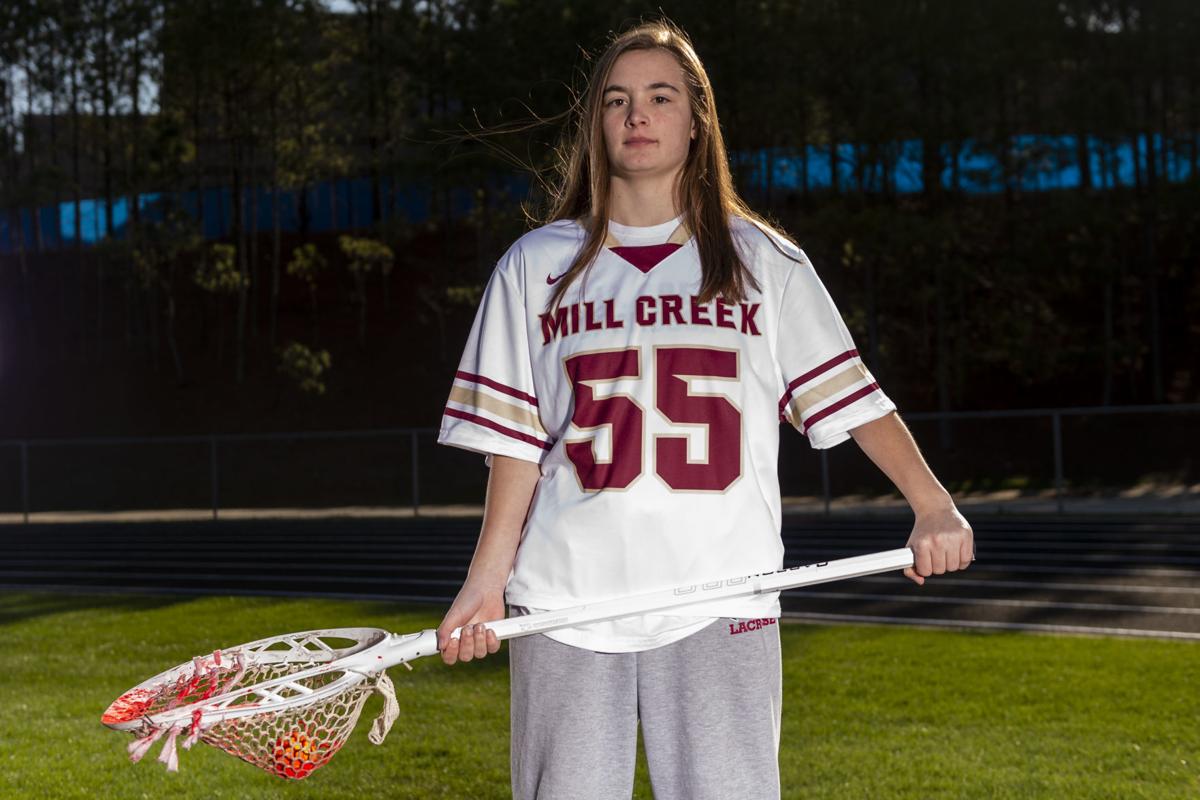 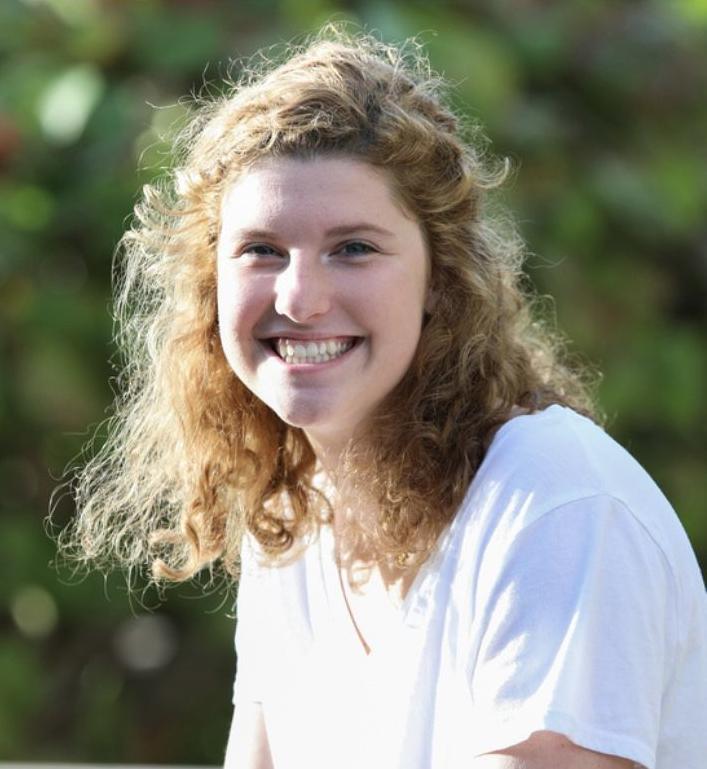 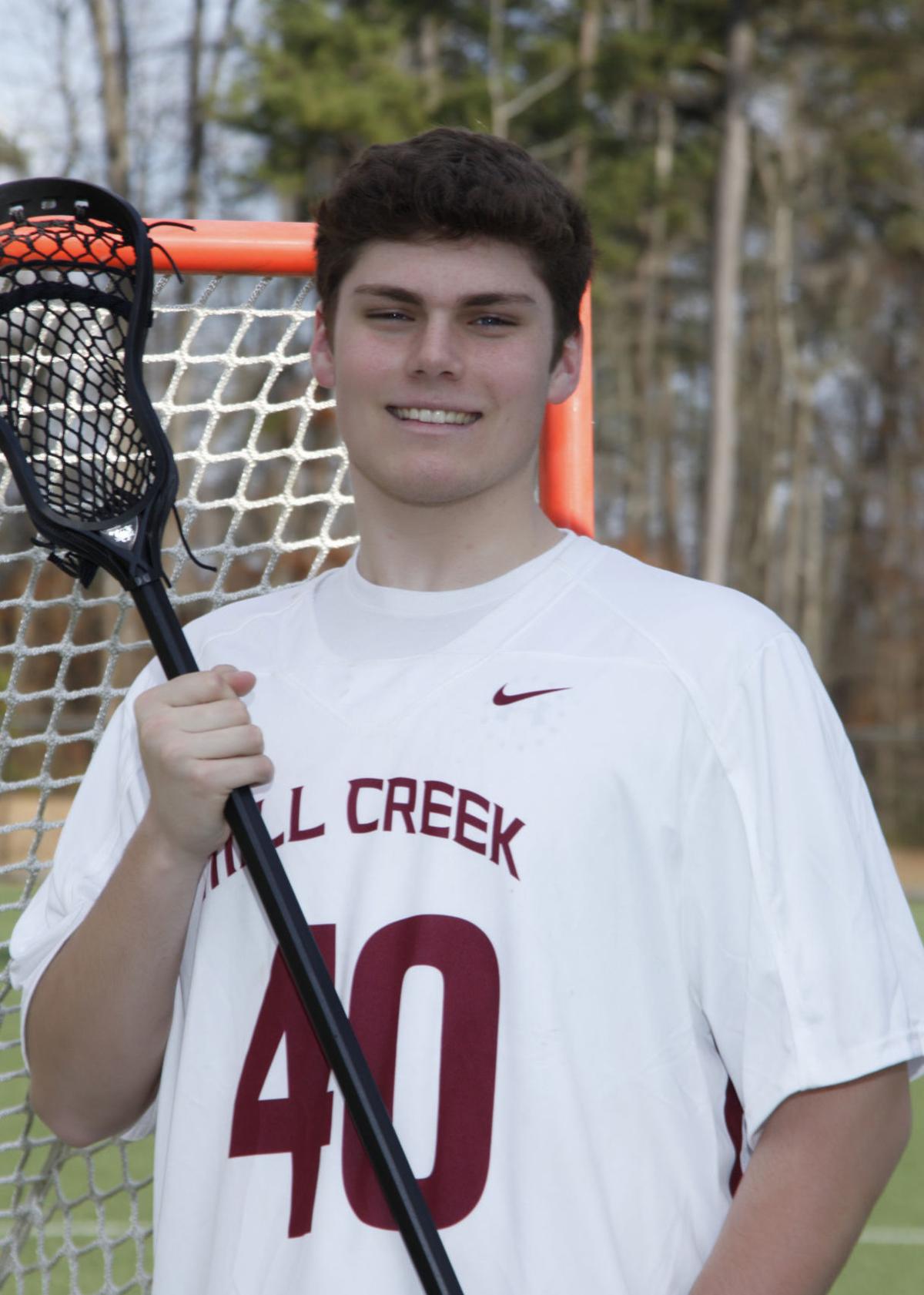 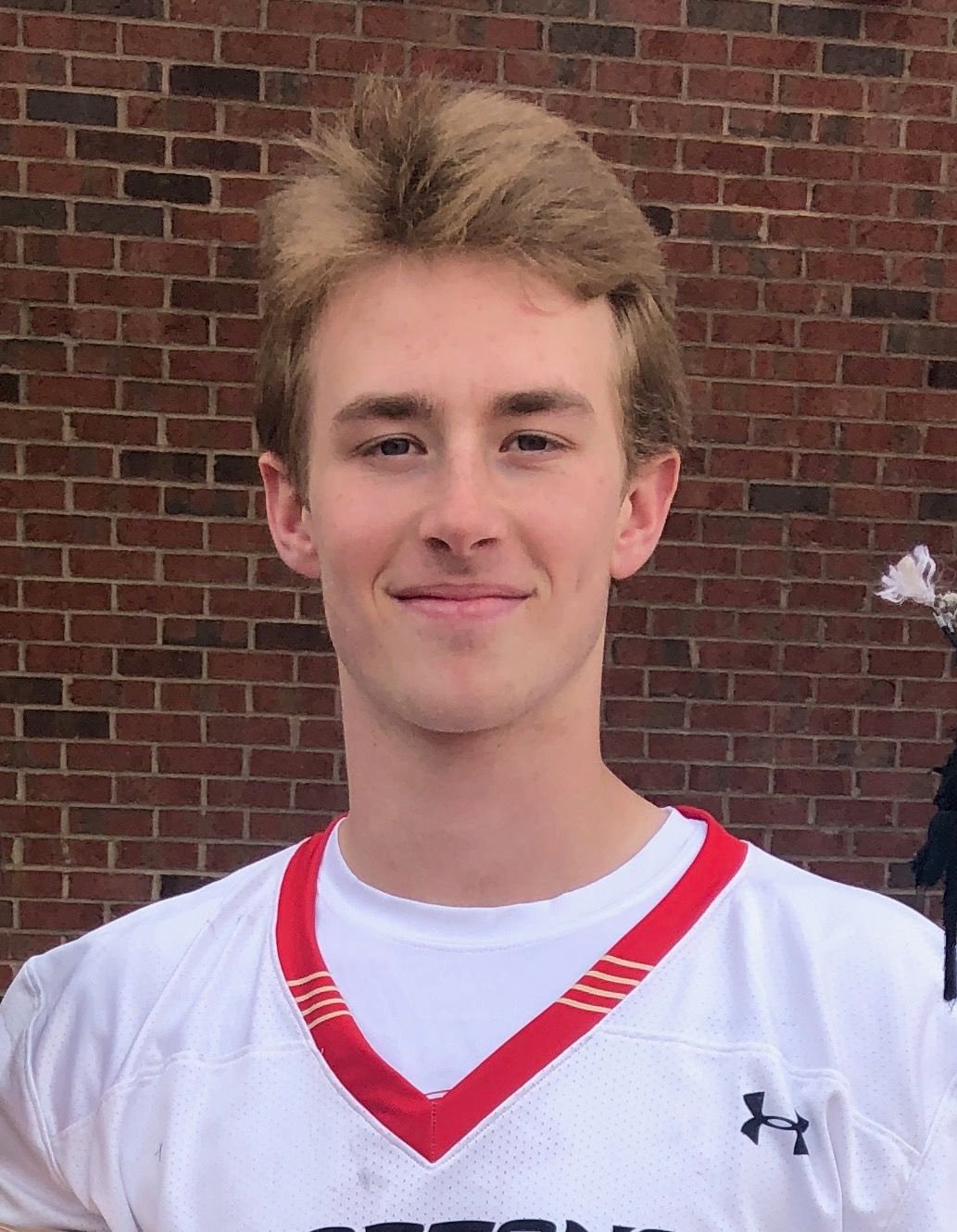 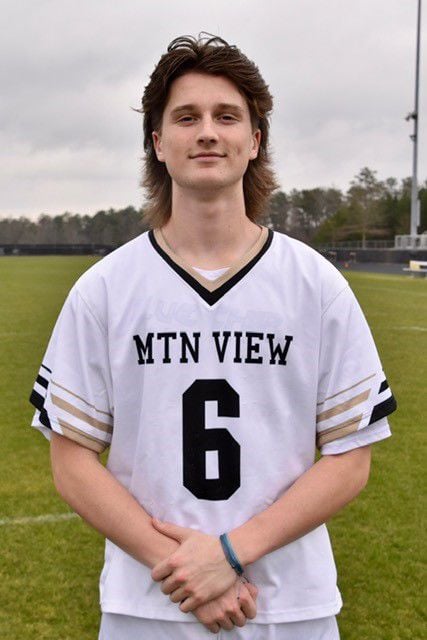 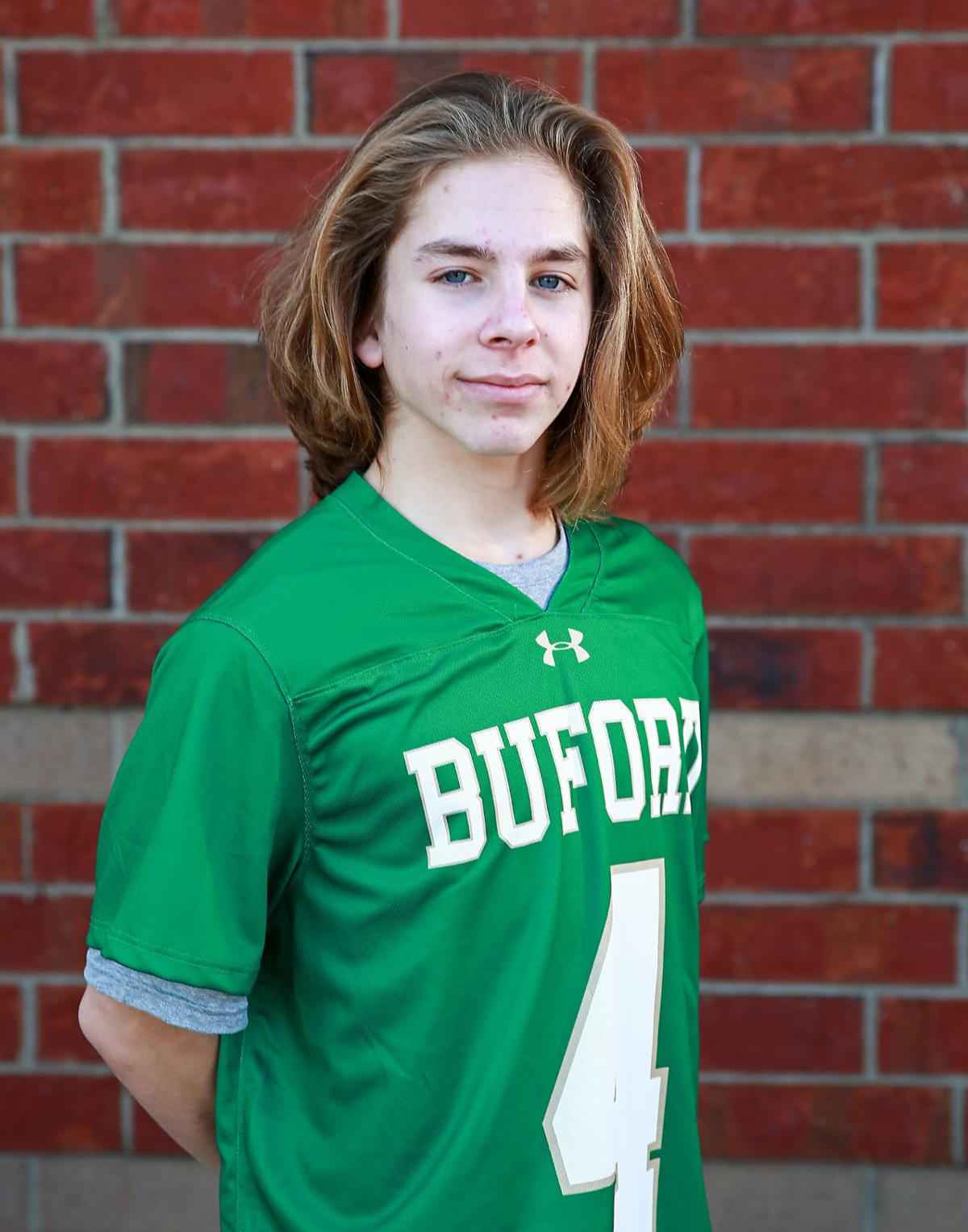 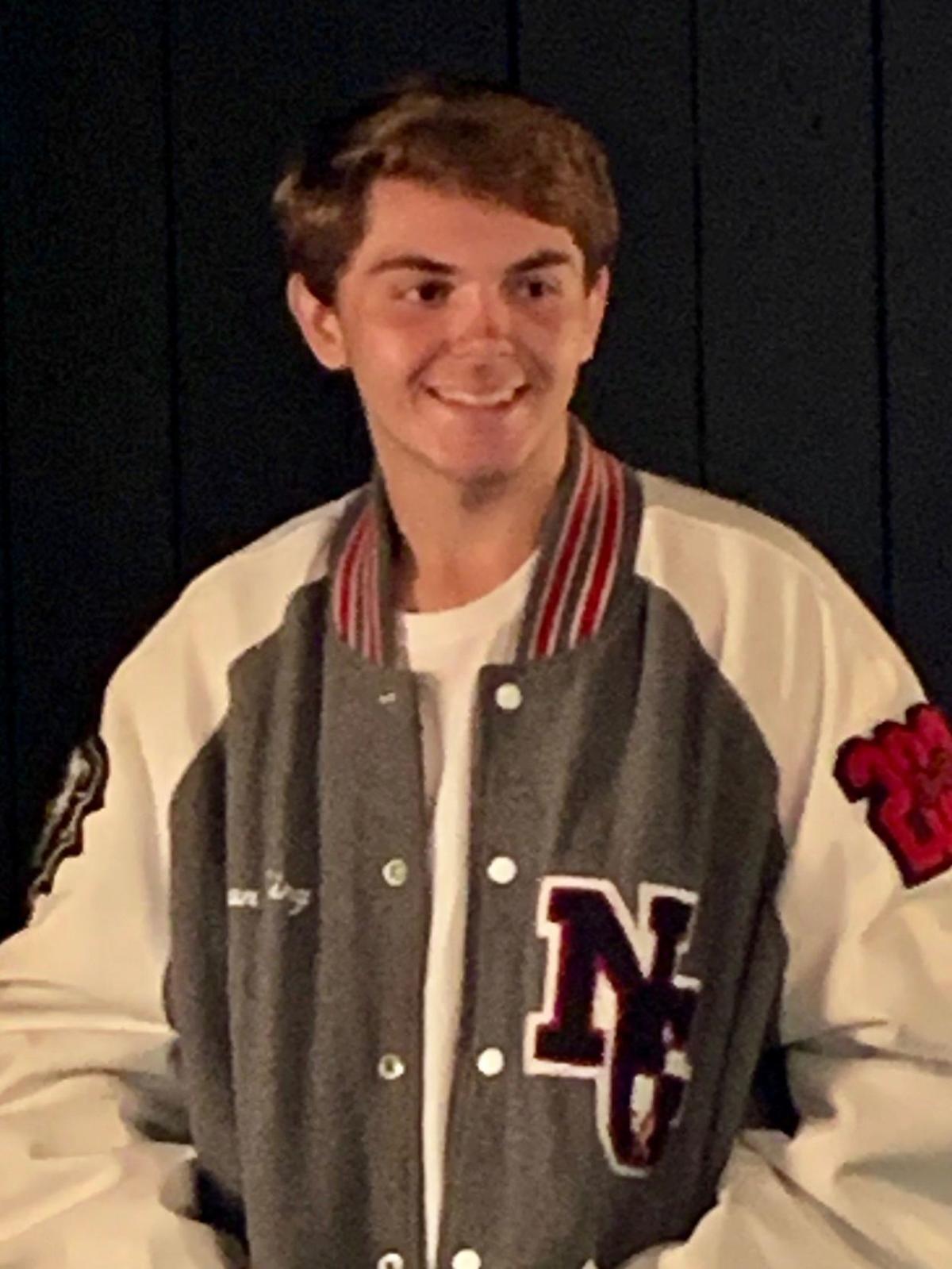 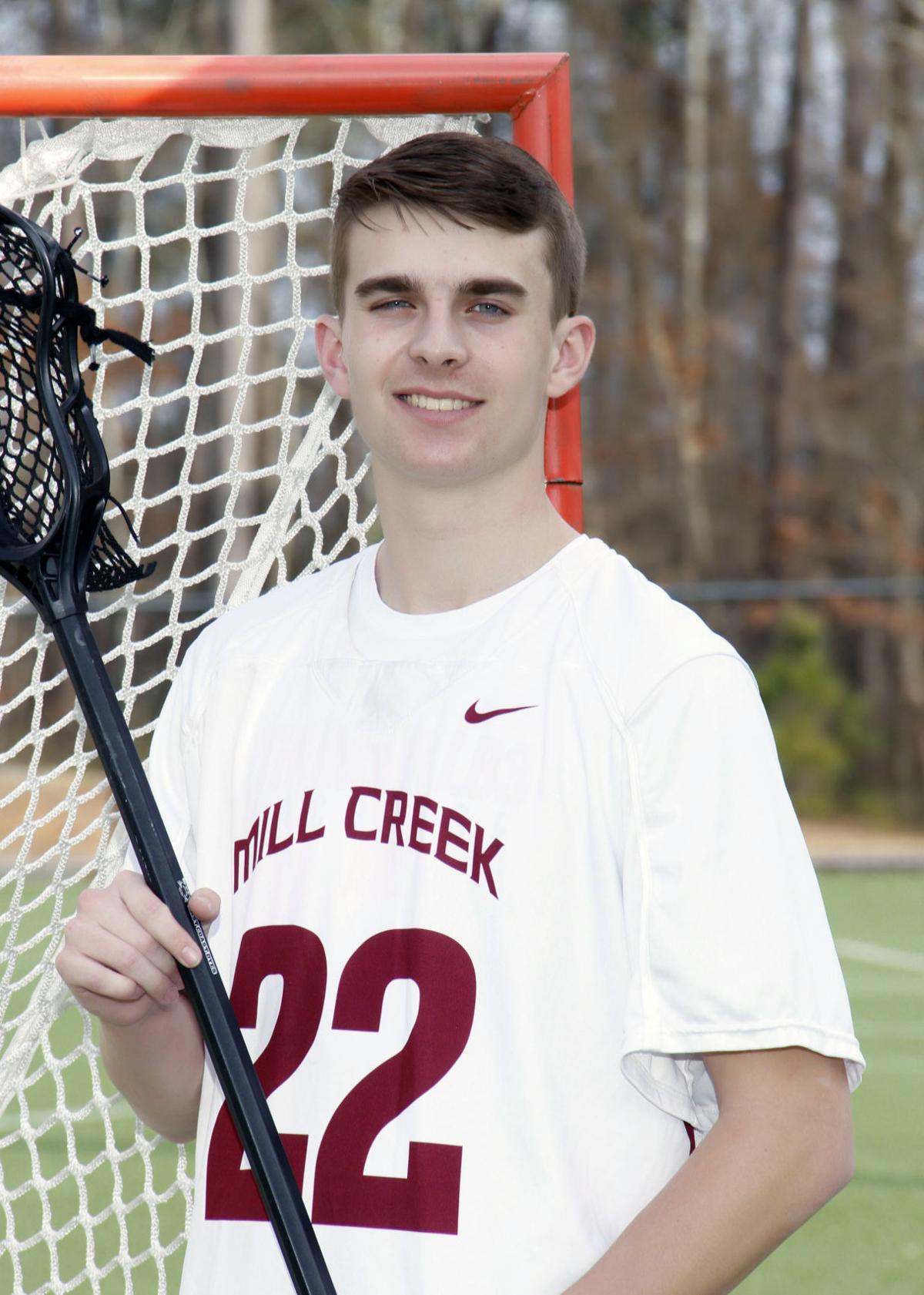 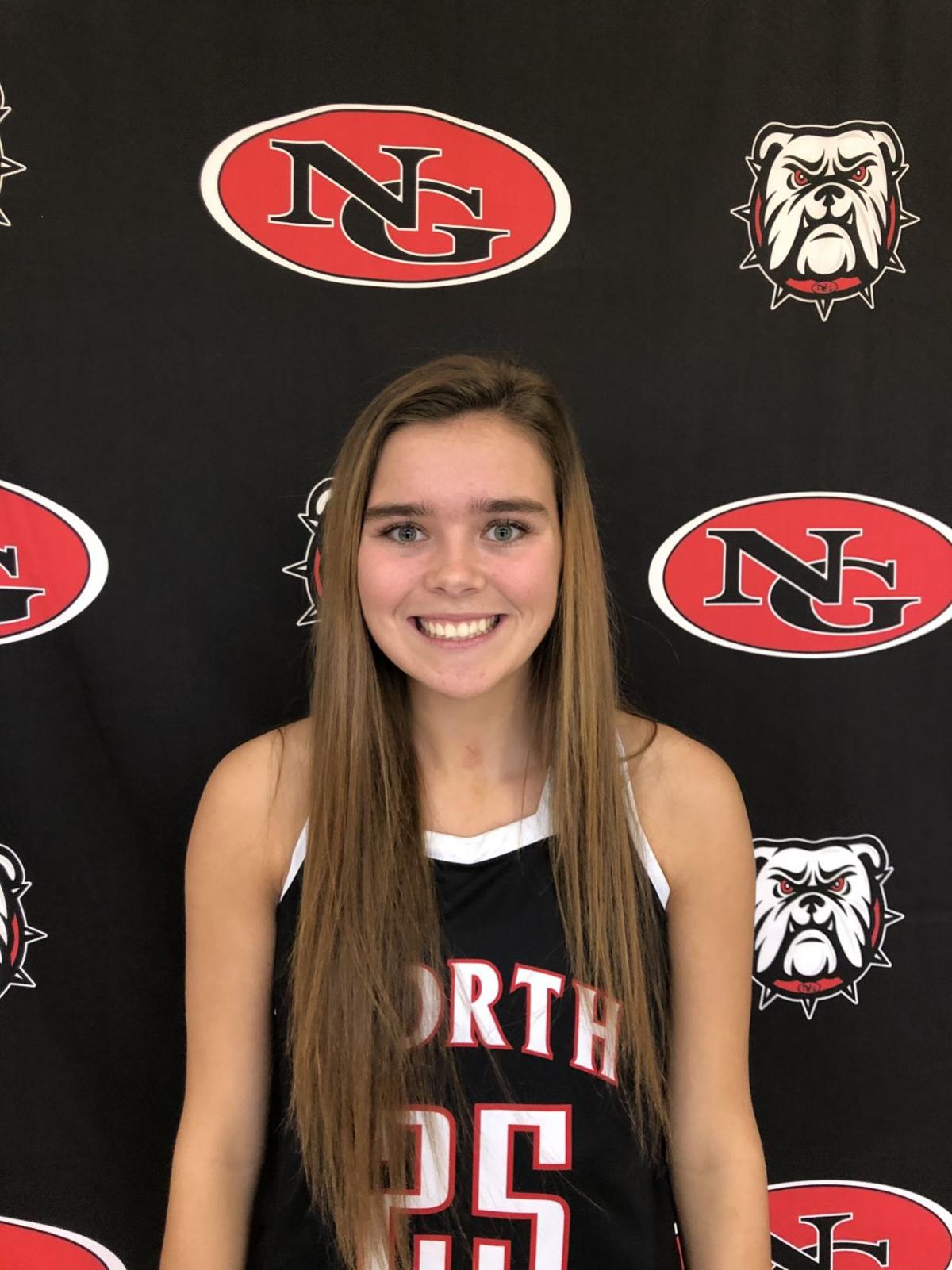 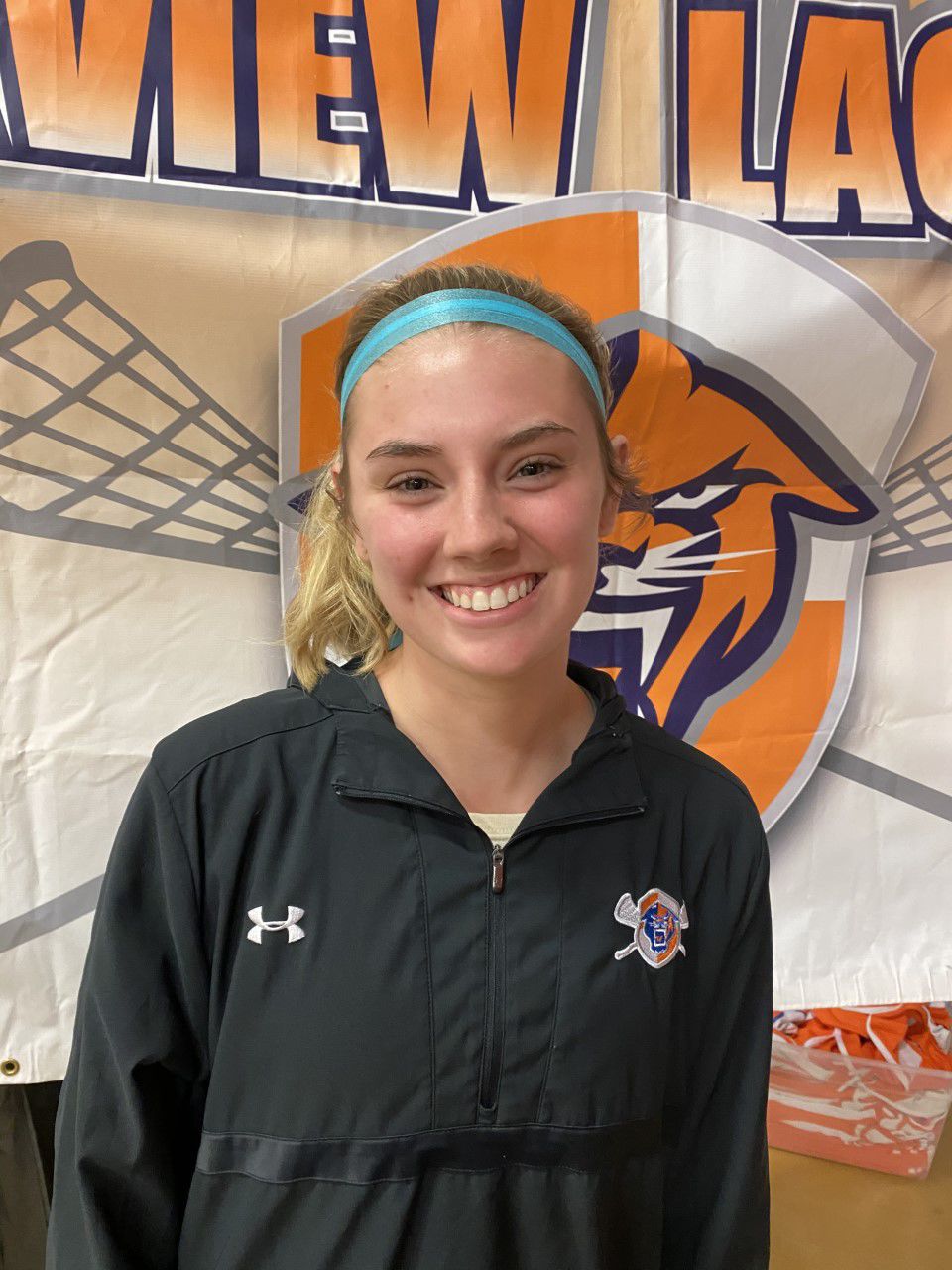 ♦ Best player in Gwinnett Co. that’s not me: Audrey Dutton

♦ Also competes for the Bears’ varsity swim and dive team

♦ Best player in Gwinnett Co. that’s not me: Juliana Pleck

♦ Coach Paul Hennelly’s take: “It’s easy for people to underestimate Maria because she’s not physically imposing and has a quiet, unassuming air about her but she performs her best against the toughest competition. Since her first days as a freshman on Varsity she’s produced a lot of “Wow” moments in practice that translated to big plays in games. She was selected All County as a freshman but her big breakout was last year as a sophomore in our first ever playoff run. She had always come through for us but she showed another level playing in May against the best in the state. She loves to compete. She’s a great teammate and terrific student (who I was lucky to teach) and we’re counting on her to be a more vocal leader for our team this year. She won’t let us down.”

♦ All-County by Gwinnett County’s coaches the past two seasons

♦ Best players in Gwinnett Co. that’s not me: Maddy Park and Reagan Finley

♦ Coach Brian Williamson’s’ take: “I don’t know that’s she’s hit the ceiling yet. She’s only a junior. She had essentially one full varsity year, but she also plays high-level club (lacrosse) and travel. … She probably started six or seven games her freshman year. She started all of them last year. And I think she’s still getting better. She continues to get better, so I think she’s still on her way up. I can’t wait to see what she’s going to do.”

♦ Best players in Gwinnett Co. that’s not me: Danielle LaPlume

♦ Coach Diane Struck’s take: “Ellie is a great player to have on the team. Not only is she great on the field, her caring compassion for her teammates helps build our team’s chemistry. She is a natural leader and her enthusiasm is contagious.”

♦ Best players in Gwinnett Co. that’s not me: Claudia Tanksley

♦ Coach David Erwin’s take: “Sydney is everything you look for in a midfielder, she is aggressive on the attack and tenacious on defense. Her speed and agility are equally matched by her maturity and leadership on and off the field.”

♦ Best player in Gwinnett Co. that’s not me: Kendall Stewart

♦ Coach Kristy Carter’s take: “Macy Young has a presence that is felt the moment she steps on the field; her athleticism is undeniable. She is the ultra-dynamic athlete that every coach wants on their team. Her work-ethic on the field and her always- positive and ready to learn attitude off the field makes her a natural leader that her teammates gravitate towards. In the classroom and on the field, she exhibits the high standards to which every North Gwinnett Bulldog is held. I am excited to see the undoubted and unmistakable contribution that Macy will make on the starting attack line this season.”

♦ Best player in Gwinnett Co. that’s not me: Logan Tucker

♦ Coach Alan Tallman’s take: “Parker is a large and intimidating defender who is an exceptional technician. Parker rarely gets beat and is an outstanding leader and communicator on defense. In addition to Parker’s success last spring, he and Logan Tucker have both proven that they can cover the best players in the country on the summer tour with the LB3 Thunder Nationals. Parker is also a (team) captain.”

♦ Scored seven goals (school record for D) with an assist, 26 caused turnovers and 69 ground balls as a junior for the Spartans last season

♦ Best player in Gwinnett Co. that’s not me: Joseph Rose

♦ Coach Tim Ball’s take: “Thomas is one of those natural born leaders who goes out and get things done — leading through encouragement, example and doing things the right way and not concerning himself too much about what people think of him. Watching him play, his talent level is obvious. However, it is the intangible qualities that make him special.”

♦ Second season as the Bears’ captain

♦ Best player in Gwinnett Co. that’s not me: Danny Reymond

♦ Coach Tanner Botts’ take: “Brandon is one of the hardest working guys on the team. He shows each player what it takes to elevate their game, and it’s one of the many reasons why he was selected to be a captain by his peers. I look forward to seeing what he can do this season.”

♦ Best player in Gwinnett Co. that’s not me: Jason Roche

♦ Coach Kevin Peek’s take: “Danny has always been a dynamic attackman, both scoring and on the ride. His effort level has always been 100% but the most exciting thing to see is him continuing to grow into his leadership role that is needed from him this year.”

♦ Best player in Gwinnett Co. that’s not me: Danny Reymond

♦ Coach John Palocsik’s take: “I’ve known and coached Sean since he was 11. He is not only one of the best goalies to come through the program, but also the nicest kid anyone could meet. He would do anything for the team. He makes big saves look easy.”

♦ LaxRecords 2020 Players to Watch in Georgia

♦ Scored five goals with an assist, 25 ground balls and 18 caused turnovers despite playing in only 12 games due to injury in 2019

♦ Best player in Gwinnett Co. that’s not me: Parker Cyr

♦ Coach Alan Tallman’s take: “Logan is the best on-ball defender I’ve ever coached. He’s a true takeaway artist. Furthermore, he has elite ball skills and is scary in transition for opposing defenses. He’s a tw-year captain and one of the best defenders in the Southeast.”