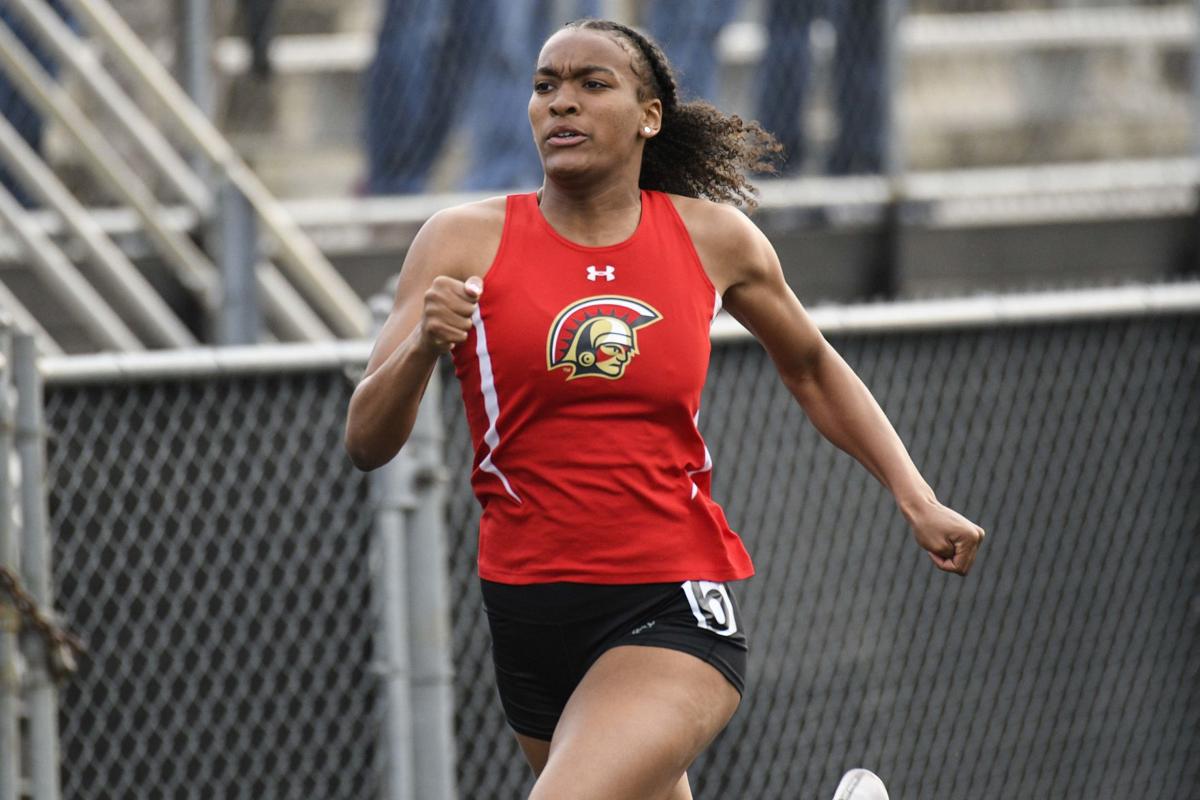 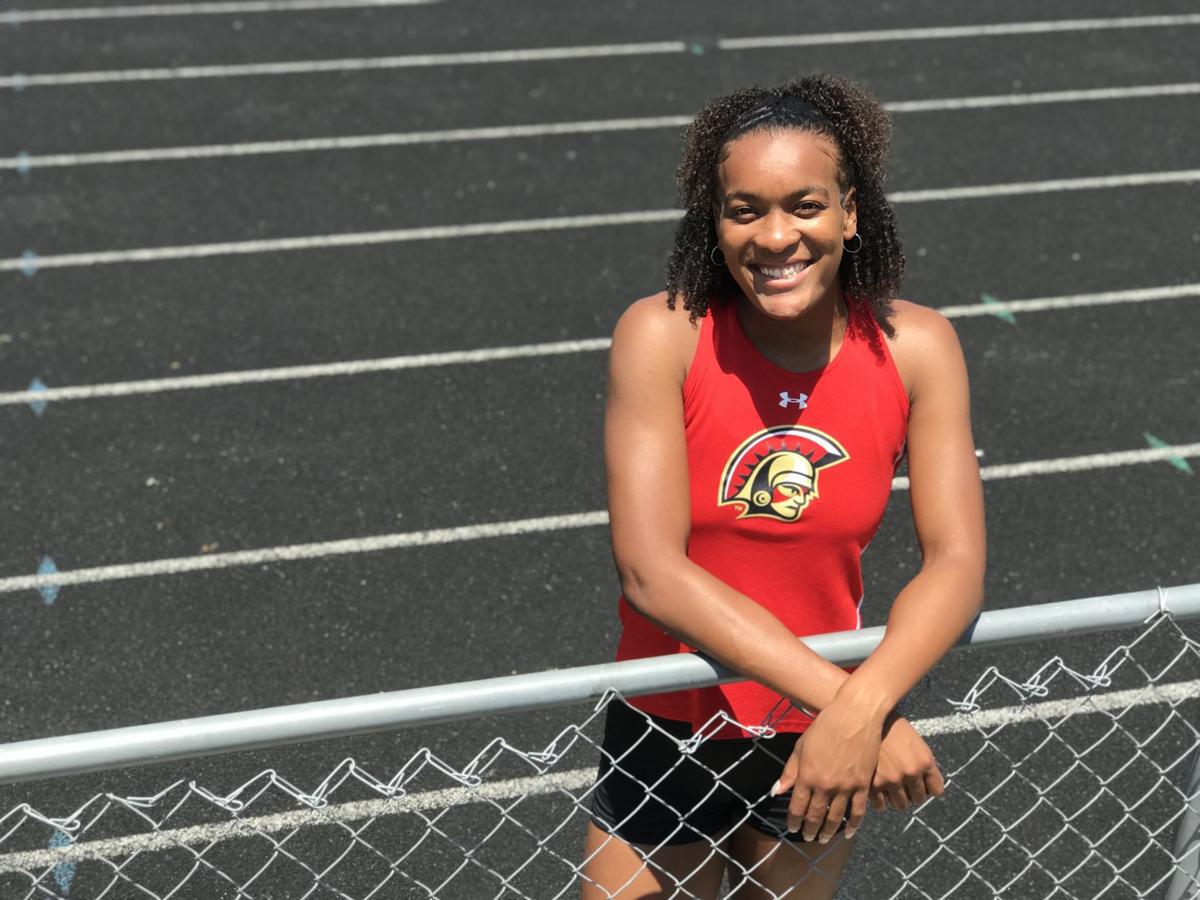 Greater Atlanta Christian senior Jasmine Jones poses for a photo at the school.

Greater Atlanta Christian senior Jasmine Jones poses for a photo at the school.

Jasmine Jones, a 2020 Greater Atlanta Christian graduate, was named Thursday as the 2019-20 Gatorade Georgia Girls Track and Field Athlete of the Year.

Jones is the first Gatorade Georgia Girls Track and Field Athlete of the Year to be chosen from GAC.

“Without reservation, I believe Jasmine should be the winner,” said Isiah Hill, the sprint and jumps coach at Wesleyan School. “I’ve coached athletes across different sports over the years and she is, hands down, not only the best athlete I’ve been associated with, but one of the best human beings I’ve ever met.”

The award, which recognizes not only outstanding athletic excellence, but also high standards of academic achievement and exemplary character demonstrated on and off the field, distinguishes Jones as Georgia’s best high school girls track and field athlete. She is now a finalist for the prestigious Gatorade National Girls Track and Field Athlete of the Year award.

The state’s returning Athlete of the Year, the 5-foot-10 senior broke the tape in the 60-meter hurdles at the South Carolina Invitational with a time of 8.12 seconds, which ranked as the nation’s No. 1 time among prep indoors competitors in 2020. She outraced 33 collegians in the process, and the clocking ranks No. 7 in U.S. prep history in the event.

Jones also ranked No. 33 in the long jump and No. 58 in the 60-meter dash this past indoor season. She capped her 2019 outdoor campaign by winning the 100-meter hurdles at the USATF U20 Championships in a personal-best 13.19, which ranked as the nation’s No. 1 time among prep competitors in 2019 as well as No. 29 in high school history. Jones followed that up by winning the event at the Pan-American Championships in Costa Rica. At the 2019 Class AAA State Championships, she swept the 200-meter dash, the 100 hurdles and the long jump — the latter the nation’s No. 7 leap among prep competitors in 2019 — leading the Spartans to the team title.

An 11-time state champion and the No. 5 recruit in the Class of 2020 as rated by MileSplit, she also ran the lead leg for last year’s winning 1,600-meter relay quartet and the third leg for a 400 foursome that broke the tape as well.

A gifted dancer who has performed at the highest levels of competitive dance on private and school teams, Jones also participates in musical theater, having played primary roles in “My Fair Lady” and “The Sound of Music.” She has participated in a service-mission trip to Nicaragua and also donates her time as a tutor for lower-school students in addition to teaching dance and theater to young students.

Jones has maintained a weighted 4.4 weighted GPA in the classroom. She has signed a national letter of intent to compete in track and field at the University of Southern California.