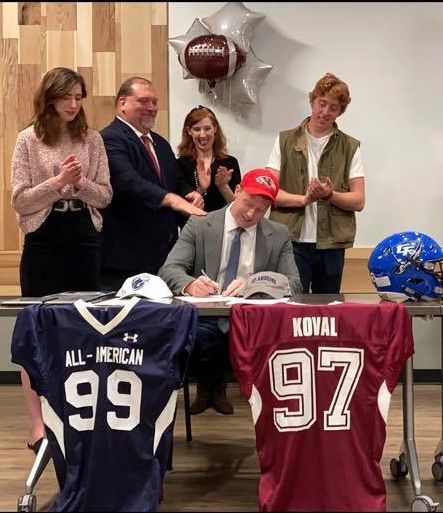 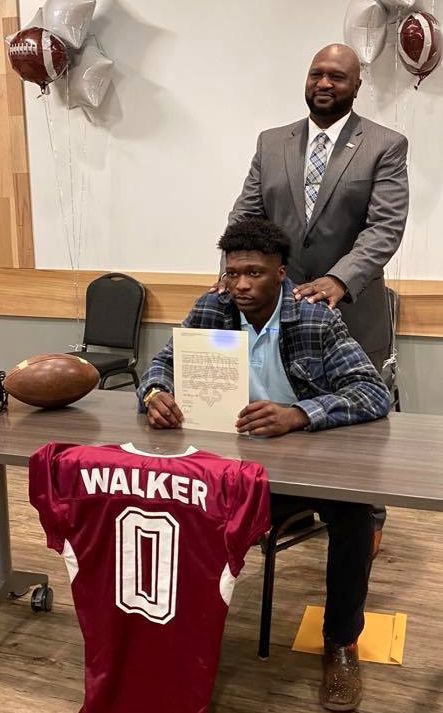 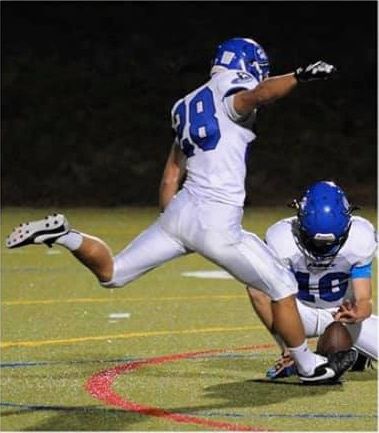 Lineman Ted Koval, a three-year starter, signed with Benedictine College (Kans.). He was a USFA All-American in both 2018 and 2019.

Wide receiver Stacey Walker, a 2019 USFA All-American in his only year playing for the Force, signed with Community Christian College (Calif.).

Kicker Christian Rivera, who also played defensive back and wide receiver for the Force, will play for Berry College. The three-year starter was a USFA All-American in 2018 and 2019.