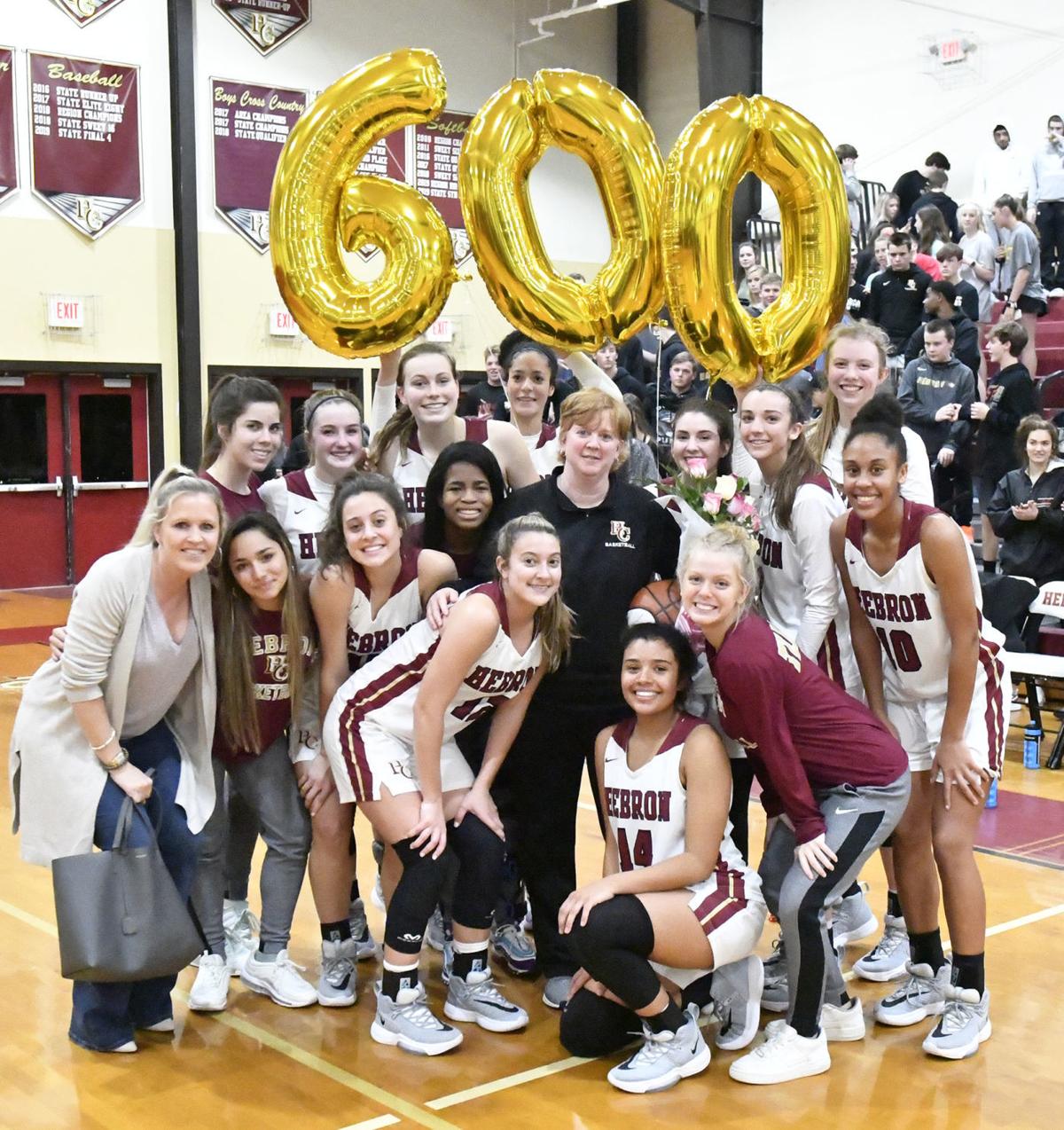 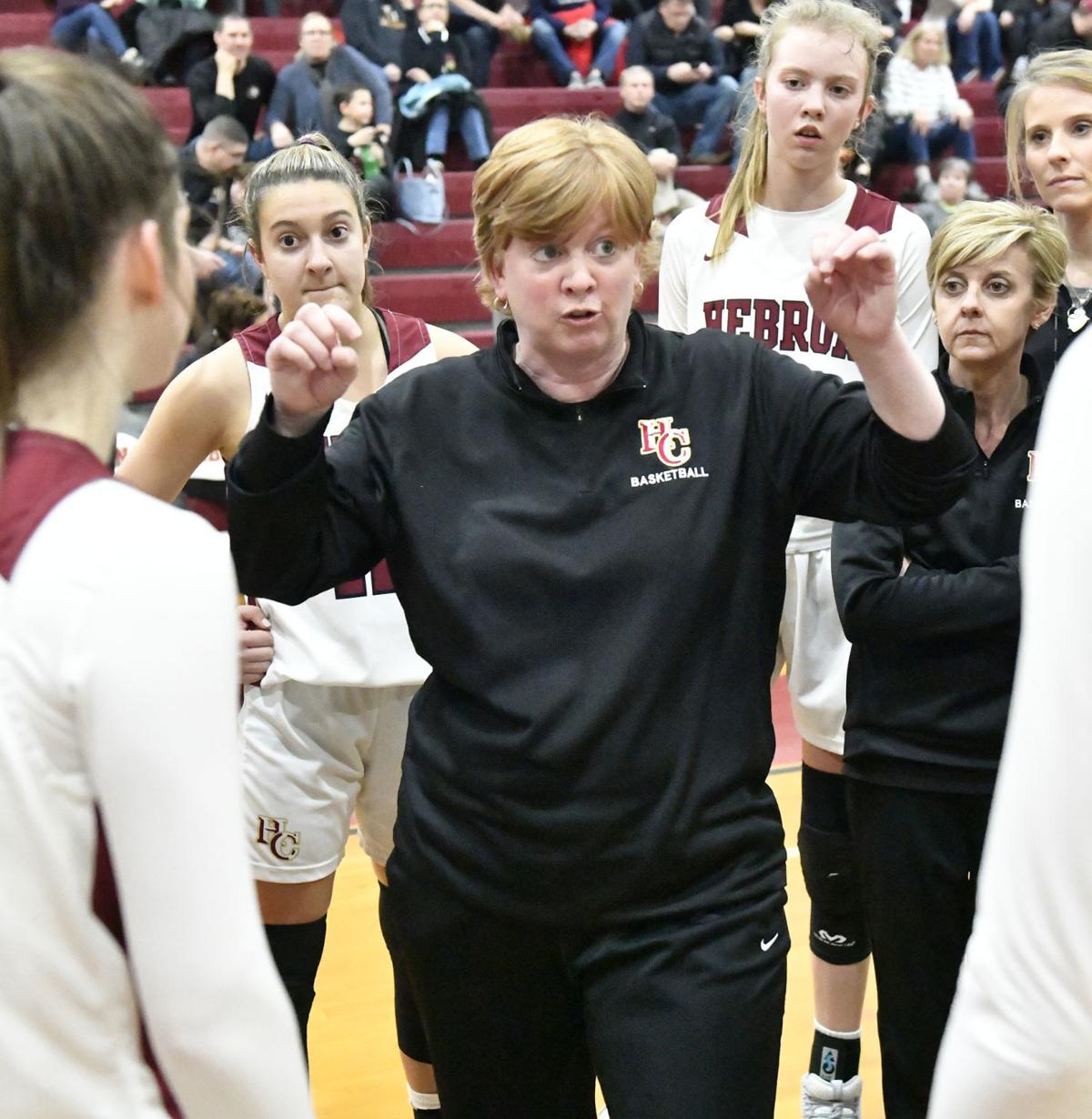 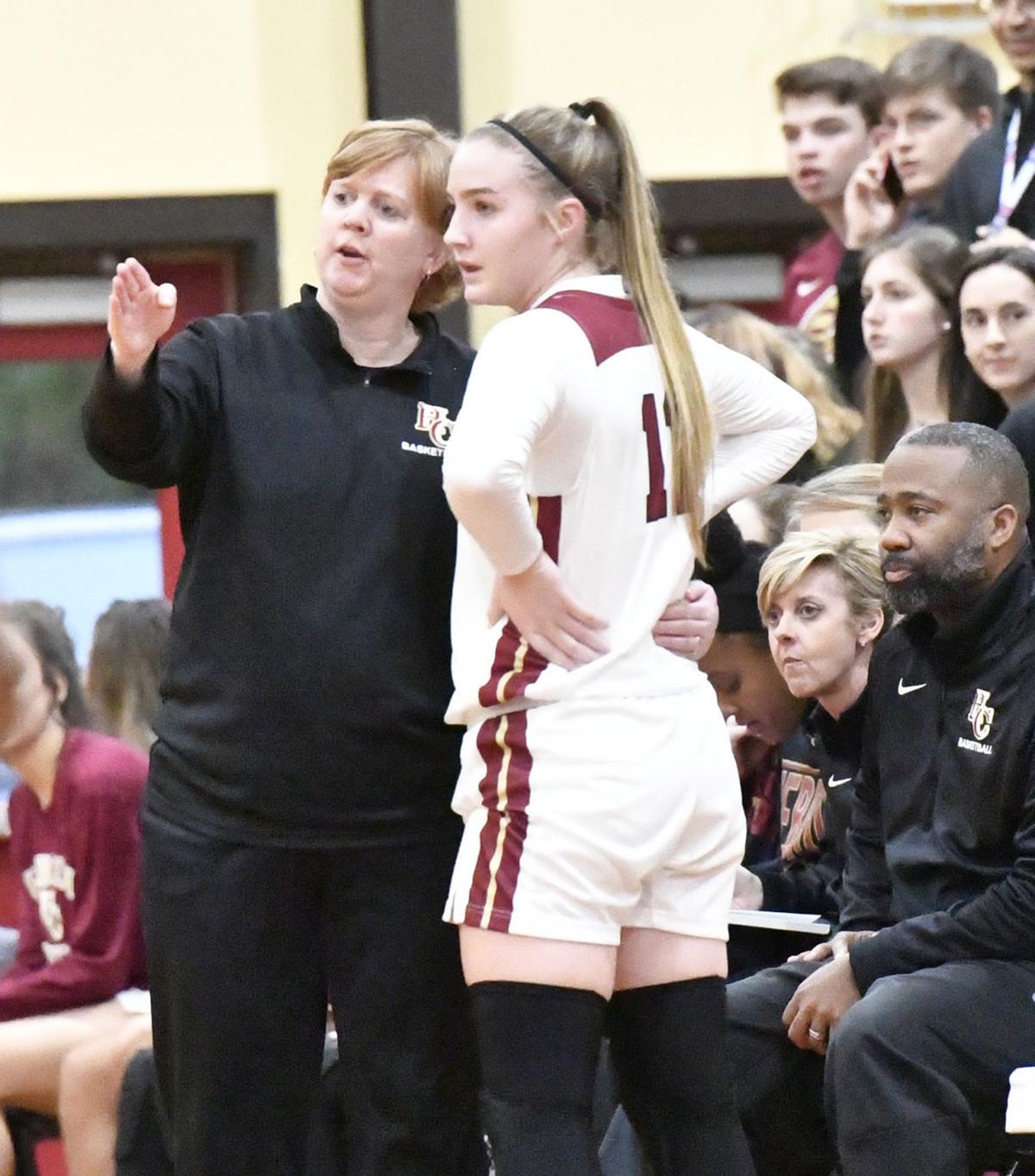 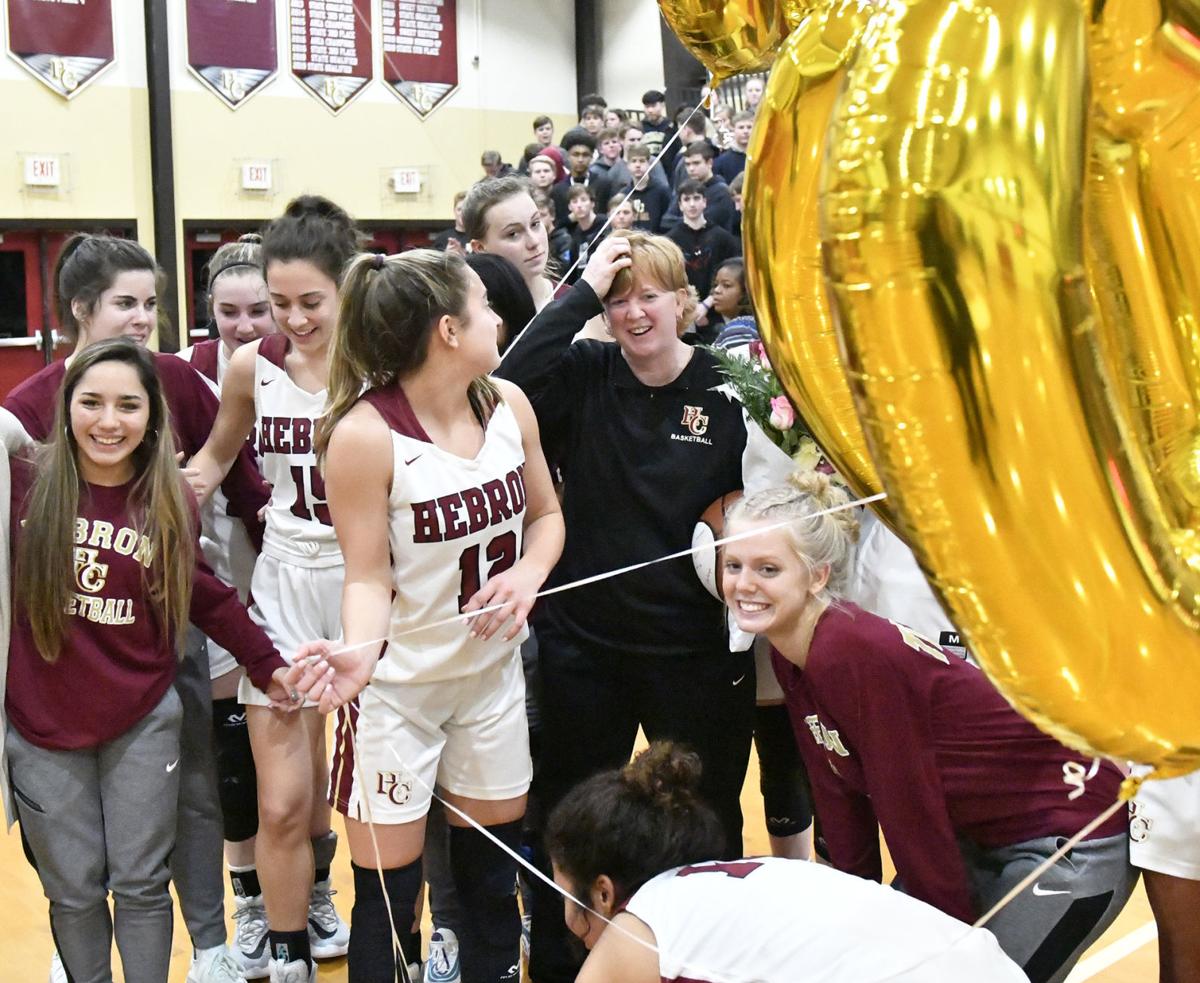 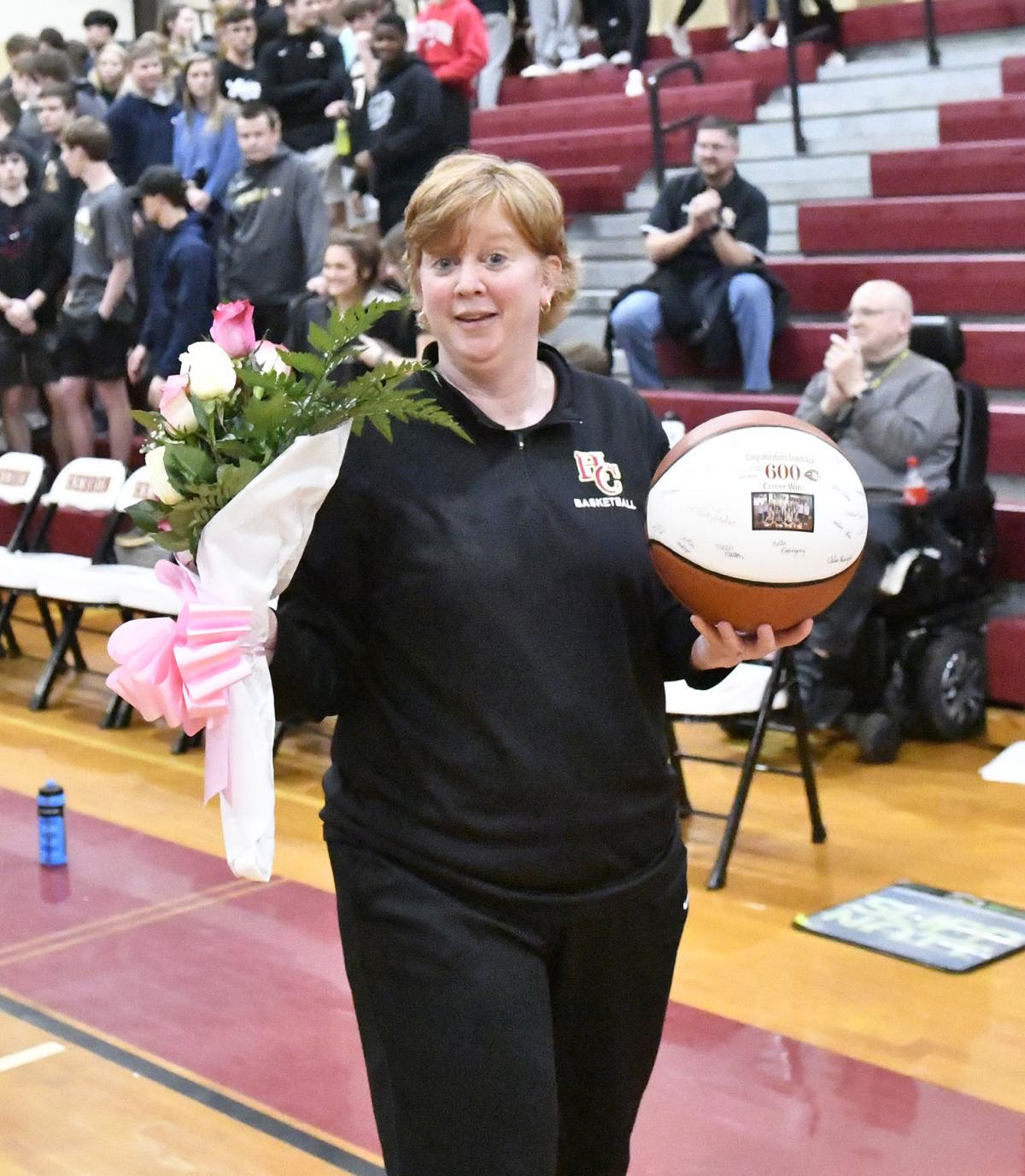 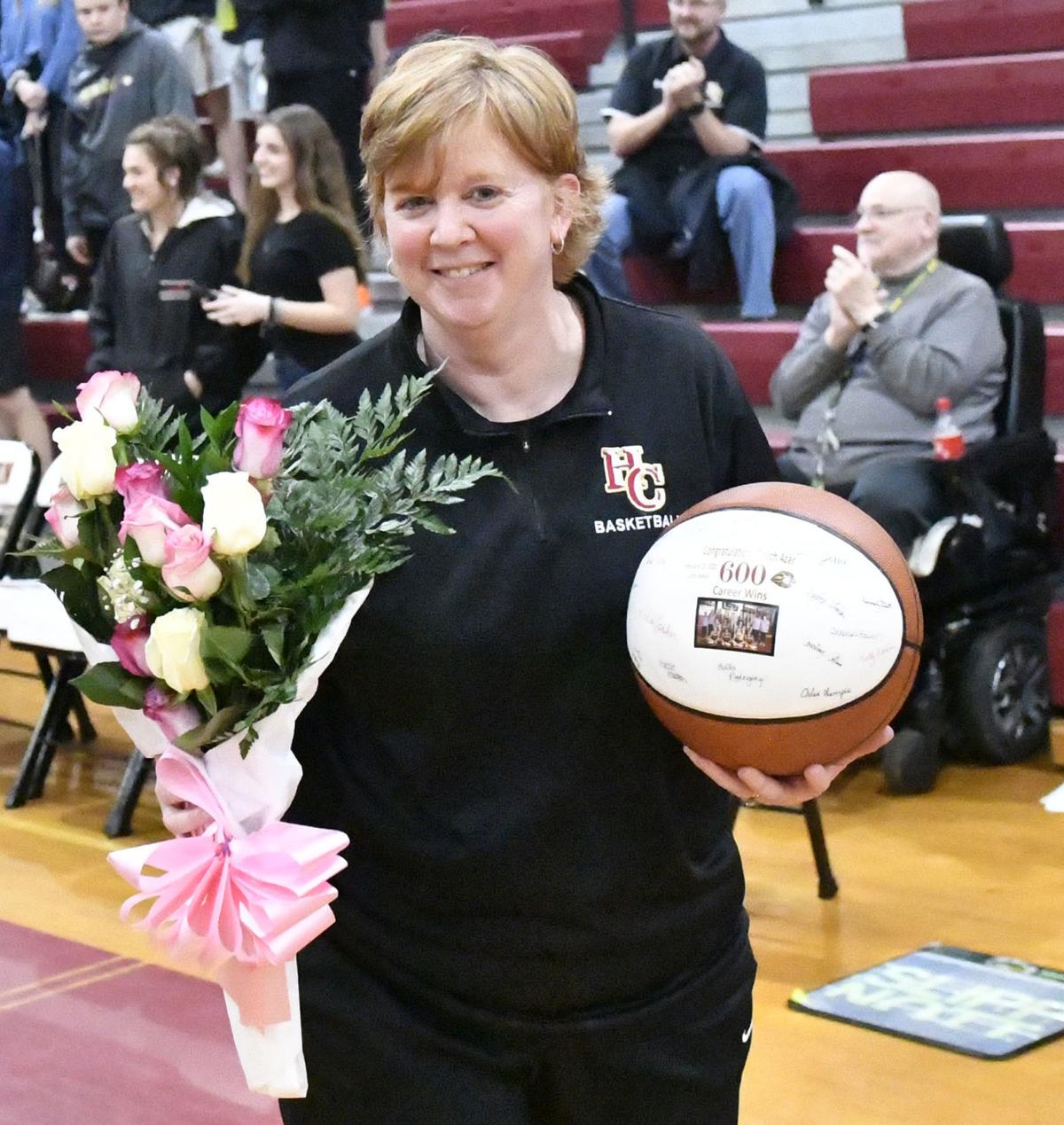 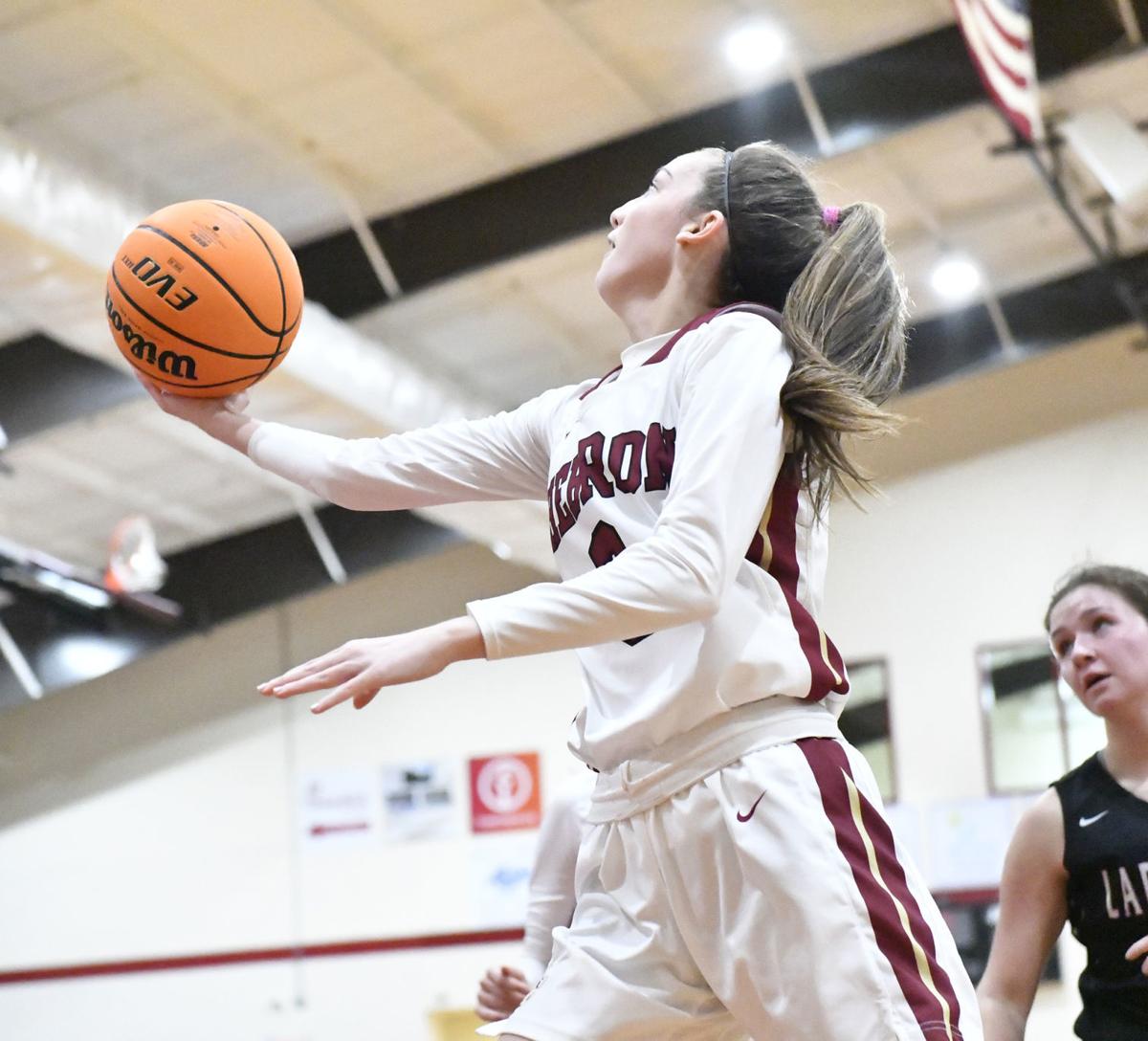 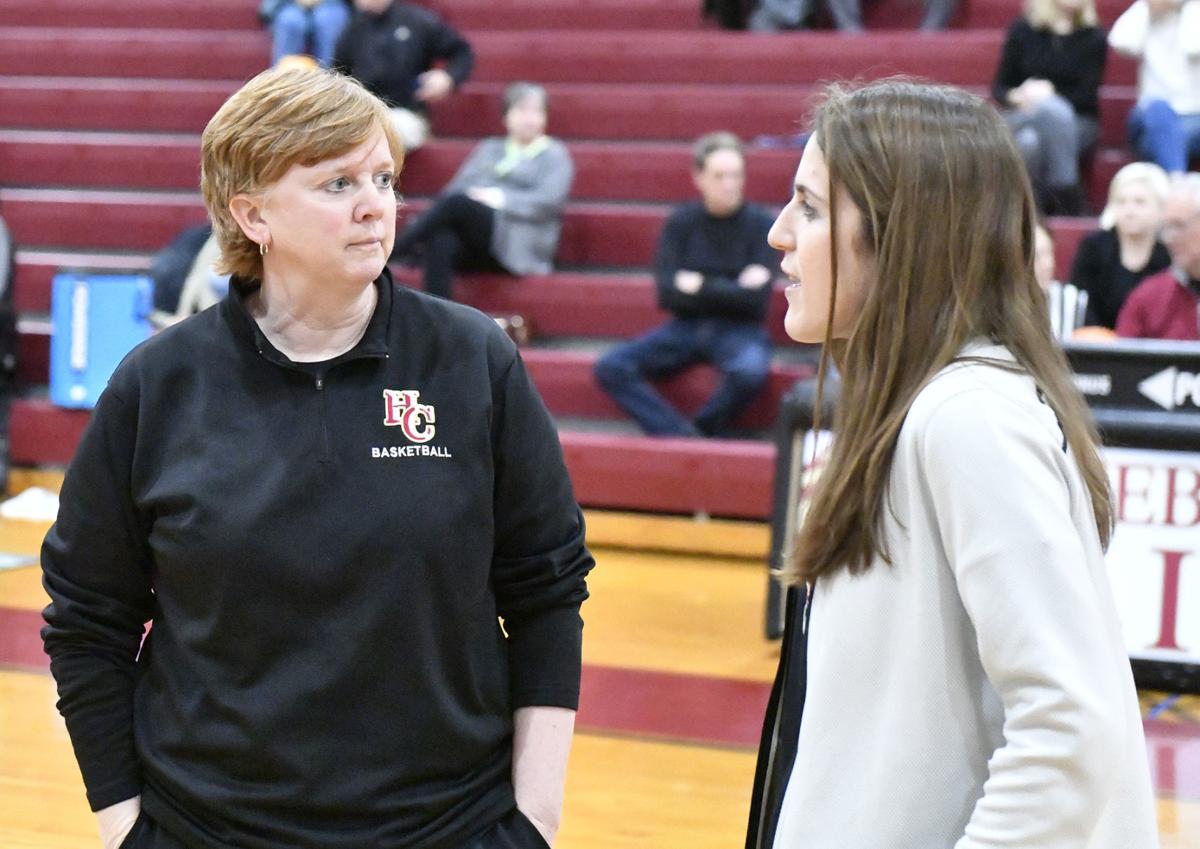 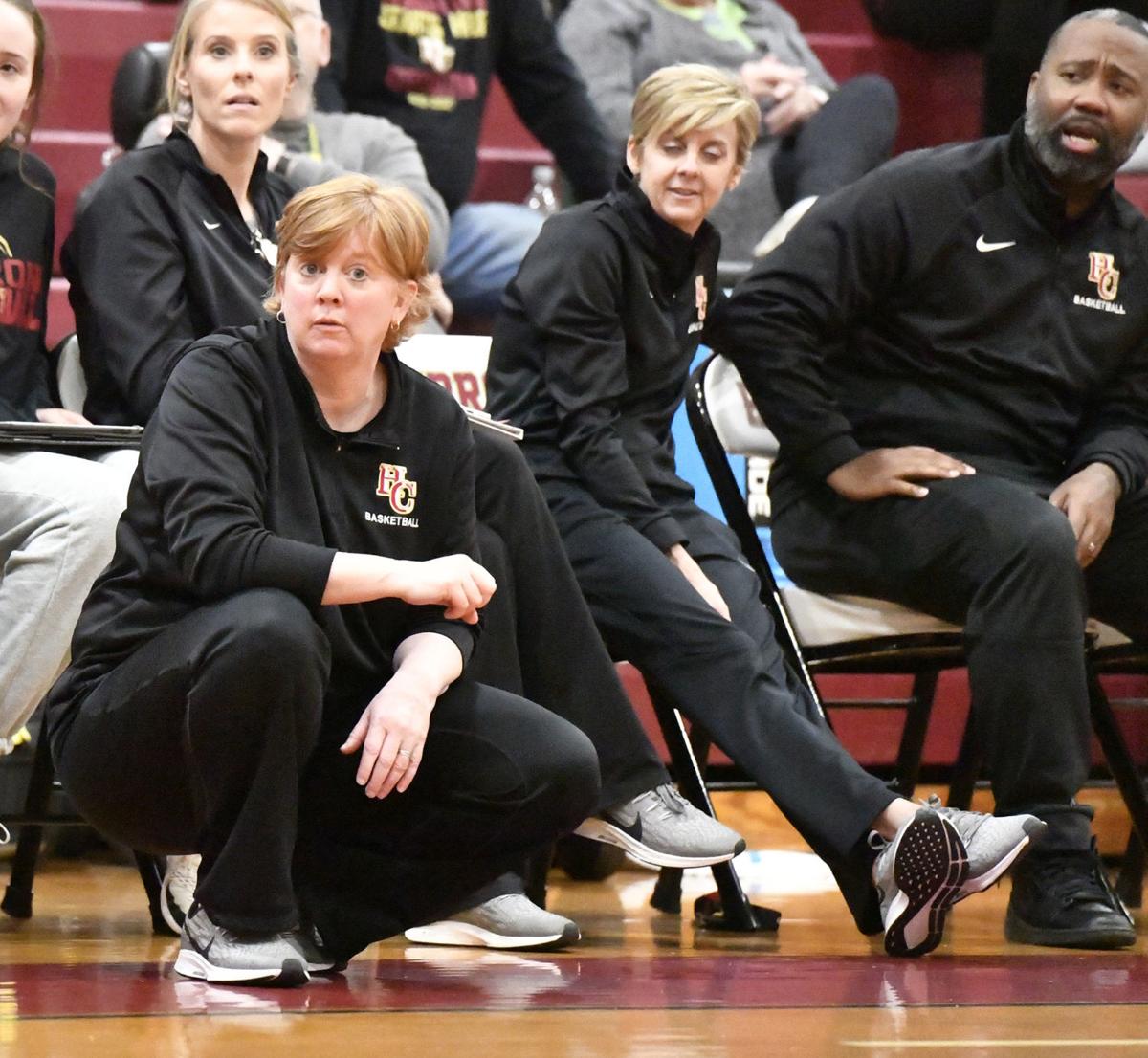 She remembers it without hesitation.

“It was at Pace Academy against AIS,” Azar said.

The coach with more basketball state titles than anyone in Georgia history and an 84% win rate grinned widely.

“We were 1-0,” she said, paused and chuckled. “We maybe should have stopped because after that we only won three more games that season.”

It was the only losing season for Azar, the architect of 13 championships at Wesleyan before moving to Hebron Christian this season. Her Wolves teams appeared in the state final for a mind-boggling 16 straight years and 18 of 19 times dating back to the 2000-01 campaign.

On Wednesday, Hebron Christian routed Christian Heritage 77-43 in the second round of the Class A Private playoffs and earned Azar win No. 600.

They had giant gold balloons and a signed basketball to commemorate the milestone. The school where Azar has settled in seamlessly since leaving Wesleyan less than a year ago didn’t skimp on the celebration despite accounting for just 29 of the 600 wins.

The Lions haven’t lost this season, either, which might make Azar and her longtime assistant Demetrius Frazier even happier.

“We’ve got a good group of girls,” Frazier said. “This is our style of basketball — shoot 3’s, play good team basketball, get on the floor for loose balls, play for one another.

“When you start playing for yourself, that’s when you’re losing. When you play for the girl next to you, that’s when you win. That’s the most important thing for us. And the relationships, having fun. This isn’t promised to nobody. Play every game like it’s your last.”

Frazier, whose daughters both played for Azar at Wesleyan, doesn’t remember the first win they had together.

“It’s a blur,” Frazier said. “Jan and I hate to lose more so than we like to win. That’s how we prepare. We hate to lose, so winning is extra. That’s the strong bond we have. We’re going to keep it going until we can’t walk. They’re going to roll us in.”

Frazier wasn’t the only one to follow Azar to Hebron. Will Jackson, Wesleyan’s first football coach and athletic director, still runs the clock for Azar. Carole Crighton also was there at the beginning and kept the Wolves whole athletic department running on schedule for 22 years. She continues to lend an organizational hand and keep the official book for the girls basketball games.

Azar, who is 600-113 for her career, is deeply appreciative of their support.

Jackson remembers being floored by Azar’s coaching ability in the 2001 state final.

“The most impressed I ever was, in the moment, we’re playing in the first championship game in Macon,” Jackson said. “We called timeout with in-bounds under our basket with two seconds to play. She draws up a play on the sideline. It’s a play you see them run all the time now, and everyone knows to defend, where they set a wall and their best leaper simply steps back and they throw a lob.

“They scored the winning basket for the state championship and she drew it up, literally, in the huddle.”

Azar’s teams have a hallmark — you hustle or you don’t play.

Durden has more than 800 wins and his Dade County teams used to duke it out with Wesleyan regularly.

“They’re always going to attack the basket and she’s going to have good shooters,” he said. “You have to be on your A game when you play them.”

Many former players and their families came to show their love and loyalty as well Wednesday. Jenny (Hall) Winter was part of the first win, back in 1997, and didn’t miss the chance to see her former coach reach 600. For each one of those 600 wins, though, there are 10 times as many sweet or silly memories away from the game.

“Hopefully I’ll get to see them more often instead of waiting until 700. But that’s the fun part.”

Making it all that much better is having her daughter Nicole, a junior setting all kind of records for 3-point shooting, on the team.

“The first win came before she was born, but she’s been alive for all 13 state championships,” Azar said. “It’s just fun to coach her.

“I really couldn’t ask for a better group of girls to do this with,” Azar said. “They’re fun. They want their teammates and their coaches to be successful, more than themselves. You can tell out on the court. They’re more excited about me winning 600 than realizing that they’re now advancing to the Elite Eight.”