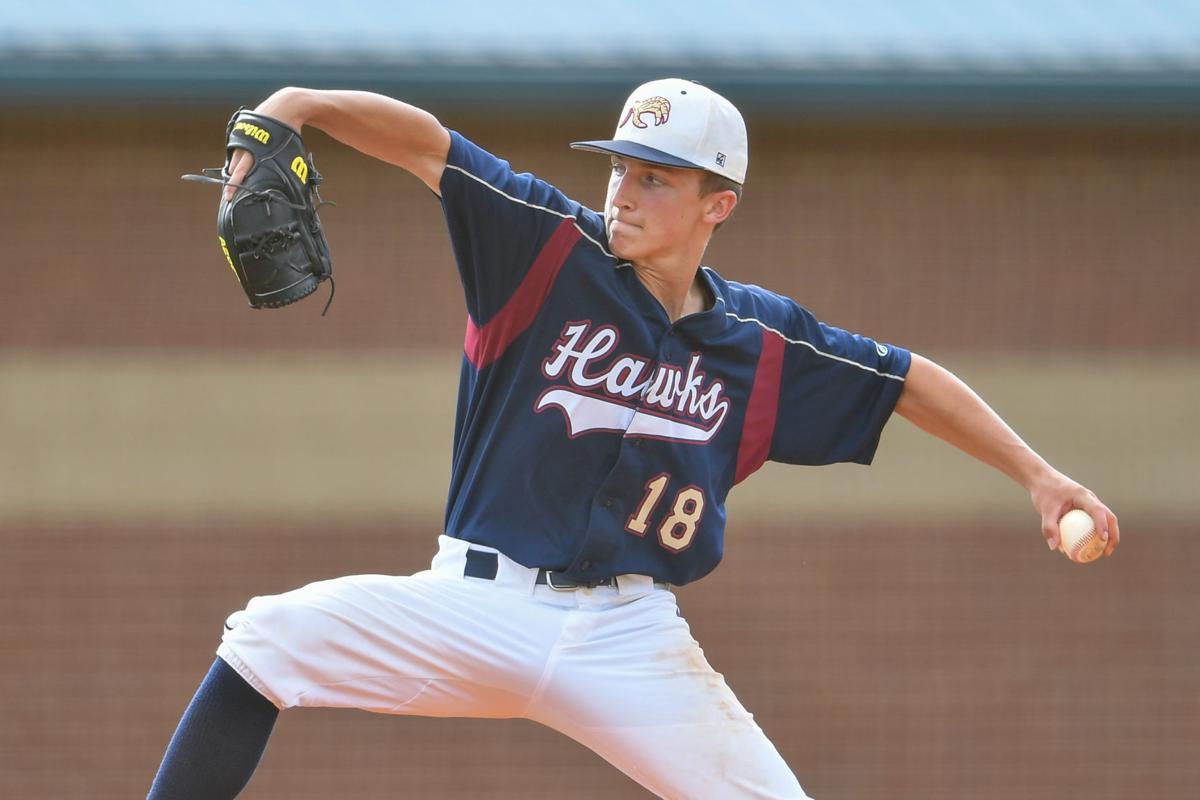 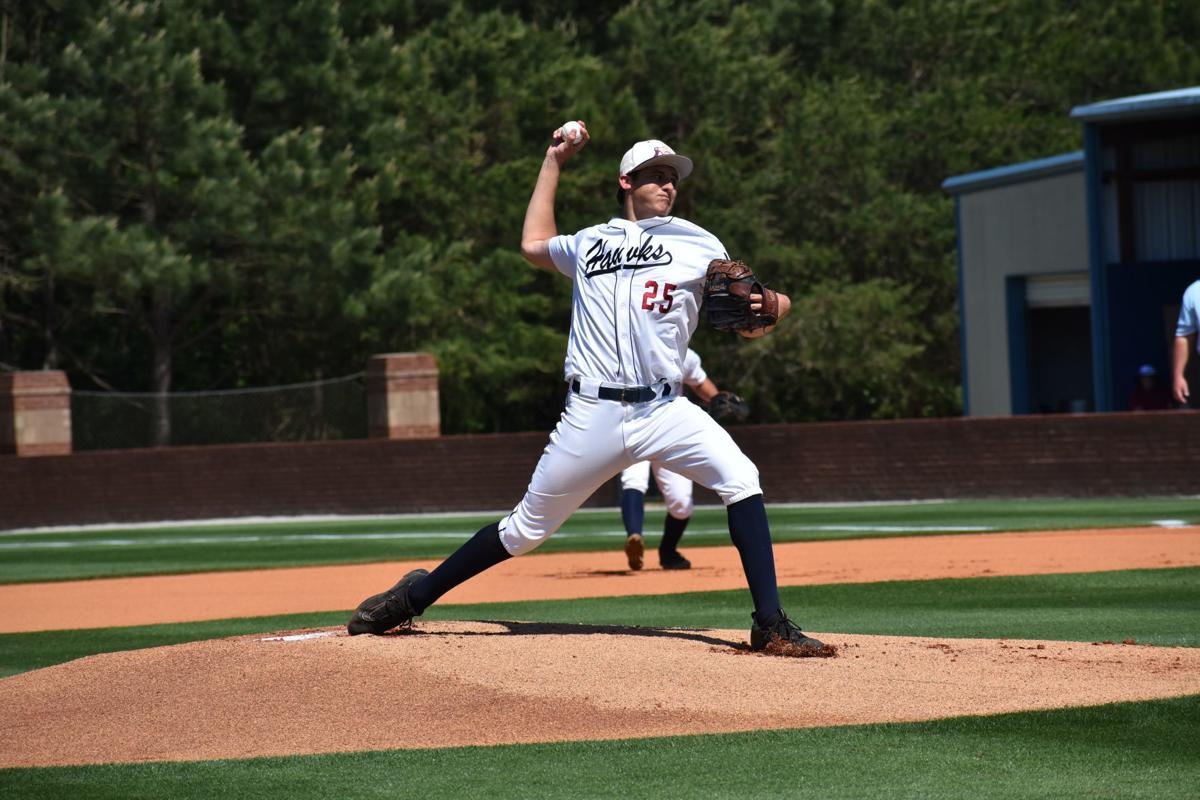 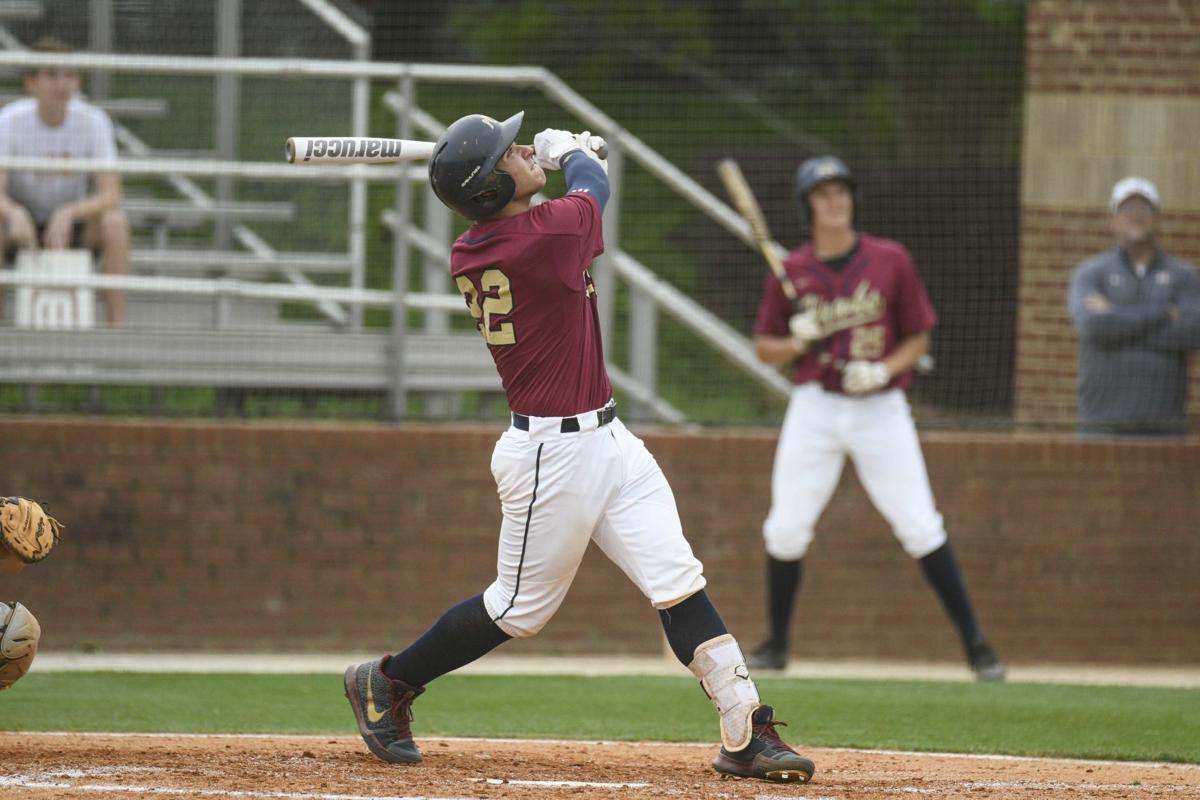 Mill Creek’s Alek Boychuk hit .438 with a .509 on-base percentage this season for the Hawks.

Mill Creek’s Alek Boychuk hit .438 with a .509 on-base percentage this season for the Hawks.

When Hawks head coach Doug Jones got the phone call that the game was off, he came up with another plan — play the game at Mill Creek’s Fathers Field, which had escaped the rain.

“I told (Dacula coach) Scott (Gaffney), ‘If you want to, we can play over here, I’m just going to need about three hours,’” Jones said. “We had some warning track issues, ruts, a safety issue. I said, ‘If we pushed this thing back to 7, get to work and fix the warning track, we’ll be able to do it. And it was our only home game, that was Senior Night. Looking back on it, I’m glad the seniors got to play on the field one last time.”

That one last time ended up being the only Mill Creek home game all season, as well as the final game of the 2020 season because of the coronavirus. It was the end of an eventful year for the Hawks baseball team, which was forced to play its first 14 games of the season away from home.

Drainage issues, coupled with heavy rains, made Fathers Field unavailable for games or practices except for a couple of days during tryouts. The team managed to take infield on occasion because the surface could be covered with a tarp. It could use the warning track for some work. When players hit in practice, the outfield was loaded with Hawks who caught fly balls before they plugged deep holes into the saturated grass.

Those in the program worked hard to solve the issues, but correcting the problem figures to be a large, longterm undertaking. In the meantime, this year’s Hawks became road warriors.

They played three games on the college field at North Georgia. They rented a LakePoint field. They used the field at Lambert, coached by Jones’ former colleague and Gwinnett coach Rick Howard. They played twice at Buford.

Through it all, they kept winning.

Mill Creek finished the coronavirus-shortened season with a 14-1 record (3-0 in region) and a No. 4 national ranking by MaxPreps. The Hawks’ coaches liked the makeup of this year’s team and the prospects of success, but 14 wins in 15 games was still beyond expectations.

“I didn’t expect 14-1, no I did not,” Jones said of his preseason thoughts. “But after awhile I wasn’t surprised. It’s a very unique group, probably the most bought-in group we’ve had, just absolutely bought in. And all of our kids have been great over the years. But we just had some new faces, guys that had to fill holes we’ve had in the past. They were guys who would say just tell me what to do and I’ll do it to the best of my abilities. No egos. The better players did a good job leading, not being snobby, primadonna-ish.

“The ending was heartbreaking on a ton of fronts, not having field to practice on, playing 14 of 15 on the road. And nobody blinked. Nobody fretted.”

“They’re just great kids,” Jones said of the seniors. “They absolutely bought in, did their role, didn’t complain at all. They all contributed, all found their niche. If they were playing behind a kid that was younger, you never knew it. To me, that’s how you end up 14-1.”

Landon DePratter already put up huge numbers at the plate with team highs in batting average (.452), home runs (five) and RBIs (21). He also had a .510 on-base percentage, just ahead of Boychuk’s .509. Boychuk, a South Carolina signee, hit .438 with 14 RBIs and a team-high seven doubles.

Those big numbers at the plate and on the mound were posted almost entirely away from home. If things dried out, Mill Creek may have played a few more games at Fathers Field. The players and coaches will never know how the last half of the season would have played out.

The Hawks had goals of a region championship and a state playoff run that didn’t happen because of the coronavirus. However, through 15 games, they created a number of memories.

“Just from the get-go, I felt good about this team,” Jones said. “When it was apparent we were going to struggle with the field and we had some holes we had to fill. But we found those and we were starting to develop some depth on the mound. We had a good, strong bench. We were athletic. I’ll remember them for a variety of reasons, just for their play, and more importantly to me is who they were. They’ll always have a special place in my heart.”