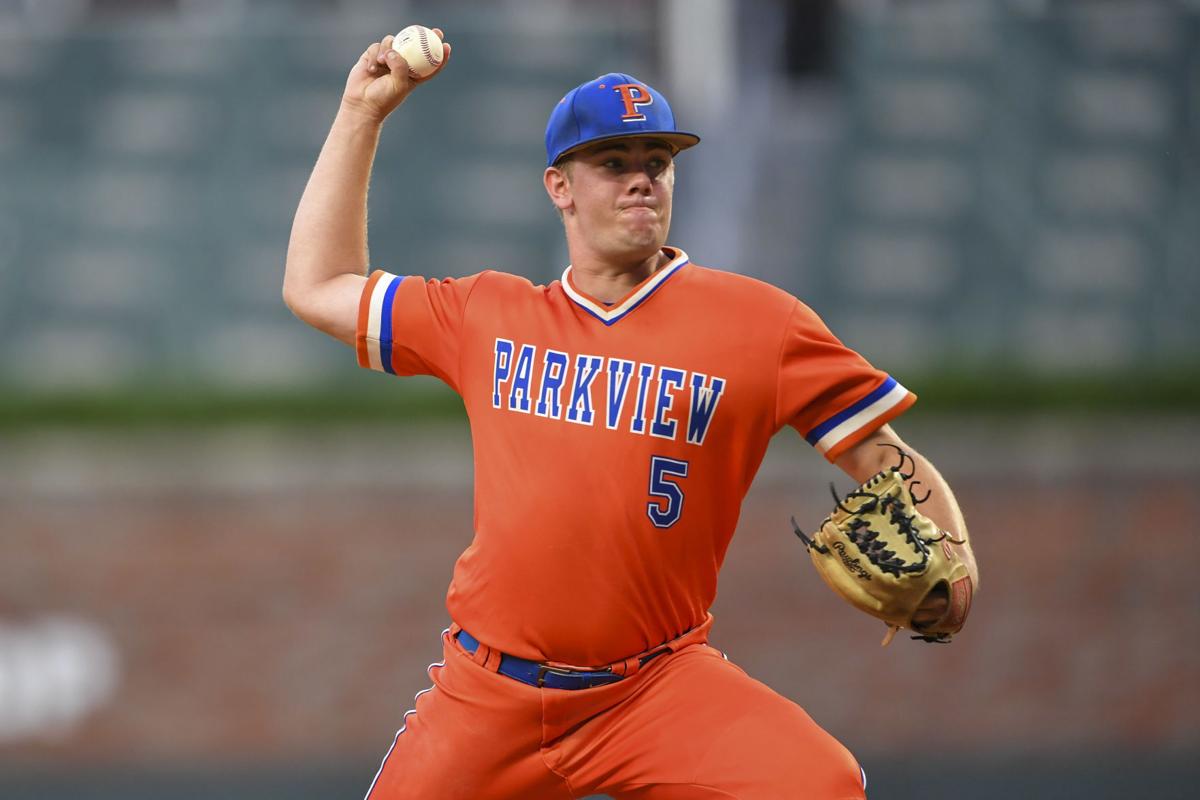 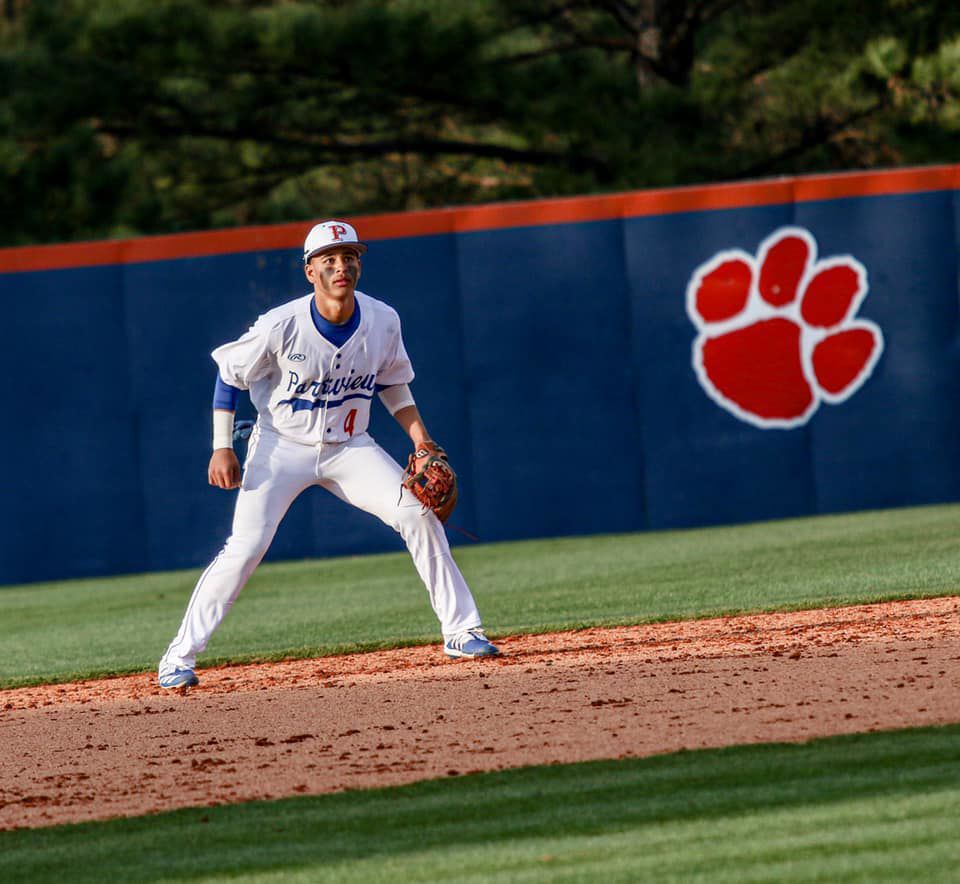 Parkview’s Pascanel Ferreras plays defense during a game this season.

Parkview’s Pascanel Ferreras plays defense during a game this season.

Going into the 2020 season, Parkview head baseball coach Chan Brown and his team were looking to be the first Class AAAAAAA team to win the state championship in three consecutive years.

Brown and the Panthers never got that chance as a season full of tournaments and three-peat hopes was cut short to just 15 games due to the outbreak of the coronavirus.

“Obviously, our expectation at the start of the year was to try to win the state championship and win the region championship,” Brown said. “Coming back with all of our pitching with Miles Garrett and Xander Stephens leading the pack, we felt really good about our pitching.”

The Panthers dropped their first game of the year against 2019 state semifinalist North Gwinnett by a narrow score of 2-1.

“That was a big game opening up for us, but we didn’t swing the bat very well. Coming out of that game, we saw some things we needed to work on,” Brown said. “Obviously, one game didn’t determine anything. Our guys knew that they needed to focus a little bit more and we started playing well in the games that we needed to.”

Parkview did exactly that, winning 12 of its next 13 games and accumulating a 4-0 region record before the season’s cancellation. During that hot stretch, it went 3-0 in the Georgia Peach Tournament with three wins by shutout — 3-0 over Jefferson, 4-0 over Starr’s Mill and 8-0 over Blessed Trinity. It went 3-1 in the prestigious Perfect Game High School Showdown, losing only to Florida’s Archbishop McCarthy (3-2 in eight innings). Its Perfect Game victories came against Hartselle, Ala. (1-0), Decatur (5-1) and Doral Academy, Fla. (4-0).

The Panthers’ last game was at home on March 12 against Grayson. Going into the game, Brown was aware of the possibility that the season might be cancelled soon after the game.

“Before we played Grayson, we talked about it before the game that this could be their last game so they needed to leave everything on the line,” Brown said. “It hit home pretty hard. Some of their goals were taken away from them which hurt from a heart standpoint. Losing the brotherhood and the relationships that we formed hurt as well.”

When it became evident in the fifth inning of the Grayson game that the season would be postponed, Brown commenced a makeshift “Senior Night” to honor one of his most successful classes.

“Our most complete game was our last game against Grayson,” Brown said. “We were starting to come together at the right time right before we were going into region. I think as a team, we were headed in the right direction.”

Pascanel Ferreras had a big season at the plate for the Panthers, leading the team in home runs, hits, runs, batting average and doubles. He hit .415 with four home runs, 10 RBIs, 15 runs, 17 hits, five doubles and a triple.