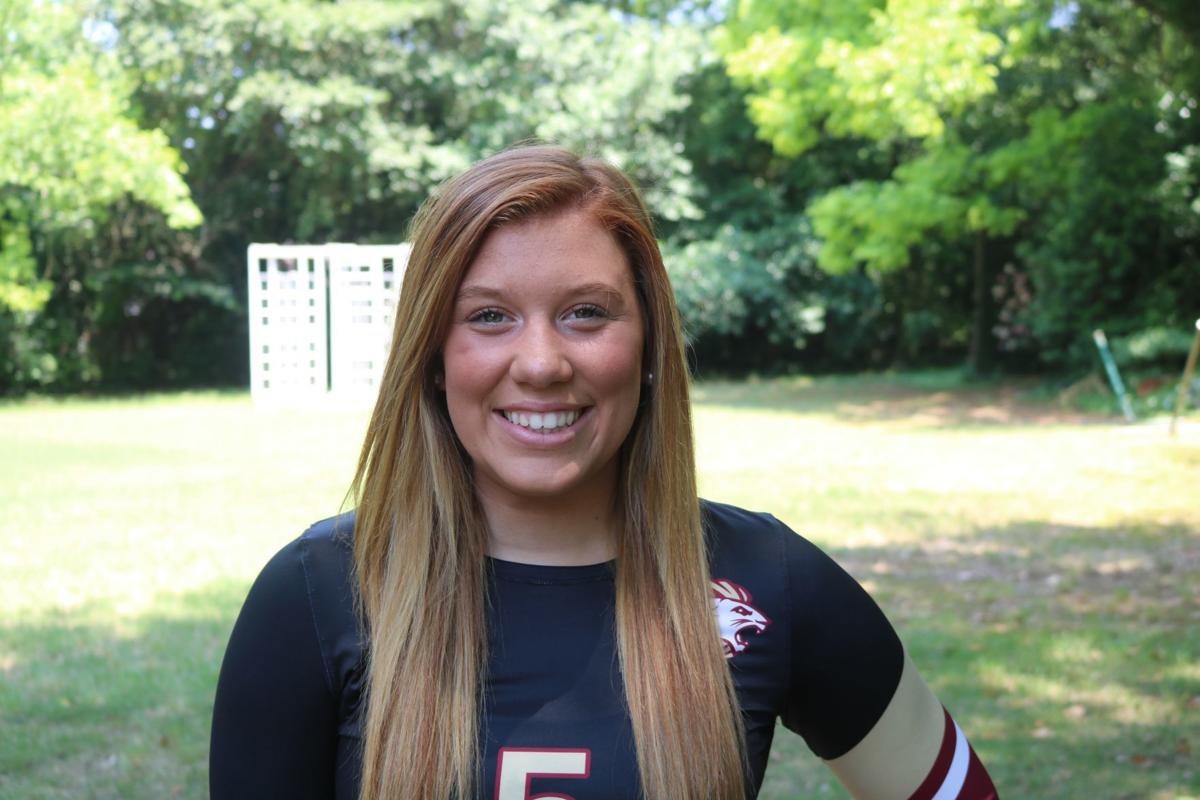 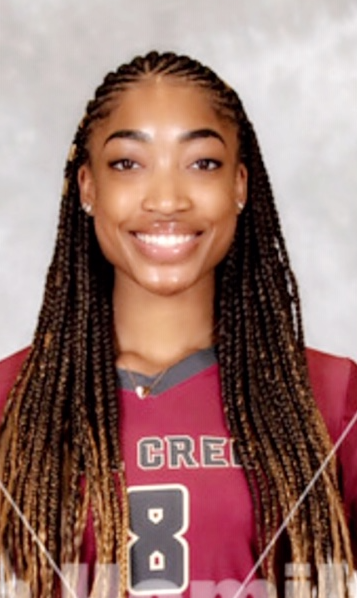 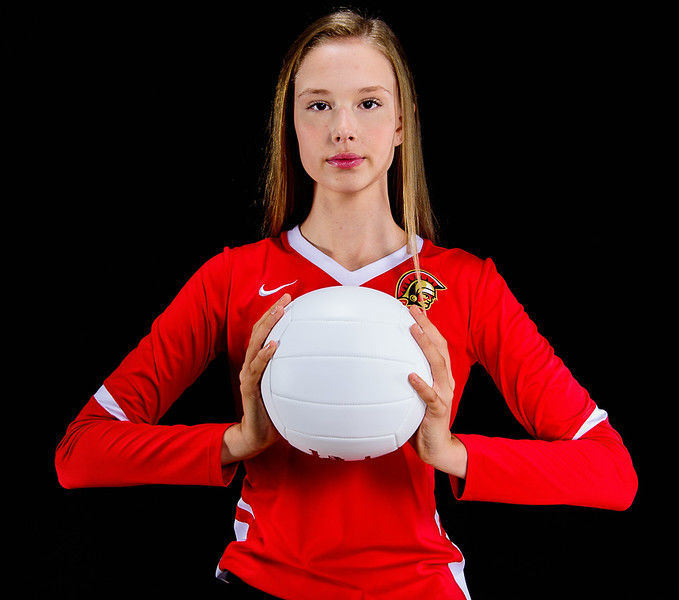 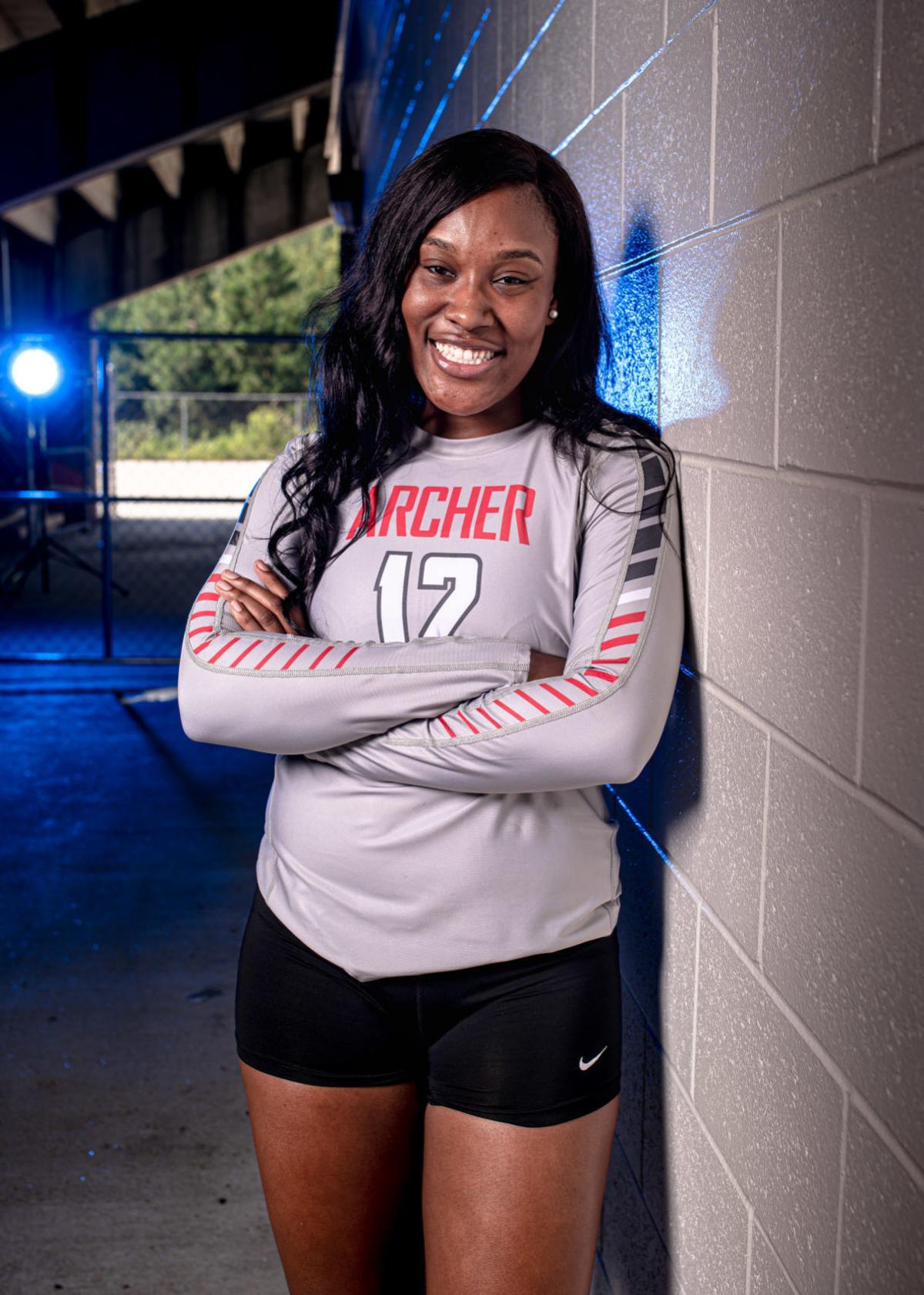 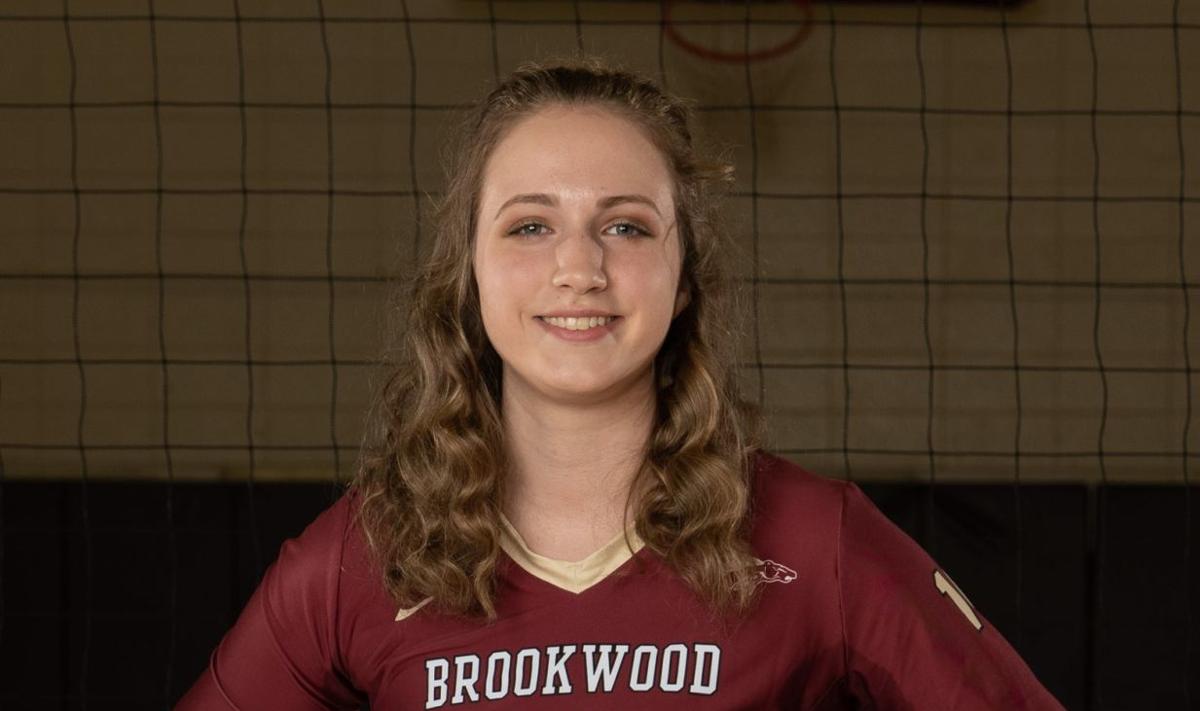 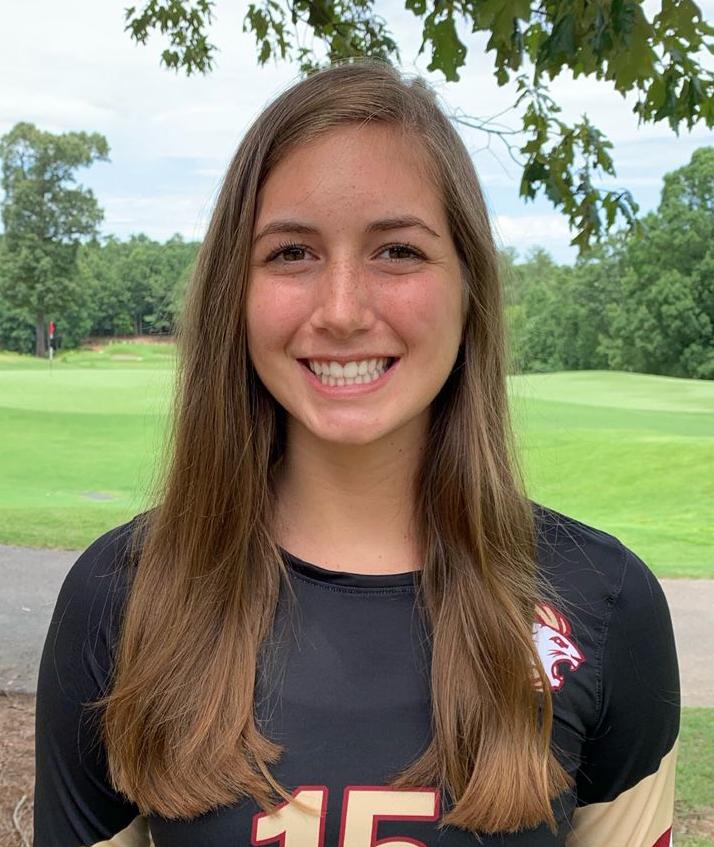 ♦ Named first-team All-County by the Daily Post as a junior last year after finishing with 25 aces, 340 kills, a .330 hitting percentage and 68 digs

Best player in Gwinnett Co. that’s not me: Adriana Ackerman

Coach Bo Adams’ take: “Aiyana’s hard work and perseverance coupled with her volleyball talent is what makes her a success in the sport. Aiyana is a fun player to coach and I look forward to her Senior season at Mill Creek.”

♦ Region 8-AAAAAAA Player of the Year the past two seasons

Best players in Gwinnett Co. that’s not me: Cydney Gardner and Jada Screen

Coach Don Einolf’s take: “Kyla is a great competitor on the floor. Her positive attitude is contagious and she always knows how to inspire her teammates. Her hard work is unmatched with any player I have been associated with in my coaching career.”

Coach Stacey Bennum’s take: “Sophia has been a pleasure to coach the past four years. Not only does she excel on the court, but in the classroom as well, she is in the top of her class academically and has garnered interest from some ivy league volleyball programs due to her outstanding academic and volleyball performance. I can’t wait to see all she accomplishes in life, and we are grateful for her contributions to the Brookwood Volleyball program.”

Coach Taylor Davis’ take: “Abbi is one of those players that elevate your team to the next level. Her ability to keep our team in systems even though the pass is not there is one of the main reasons we have been successful. Her competitive drive combined with her energetic personality is a recipe for success in a setter.”

Best player in Gwinnett Co. that’s not me: Abbi Luke

Coach Taylor Davis’ take: “One of the greatest characteristics of Hayden is her consistency. We know that Hayden is always going to produce in games, but the reason why is because she produces in practice. She has learned to embrace the pressures that come with high expectations, as our team and coaching staff have relied on her ability to lead over the last few years.”

Coach Rachel VanderPol’s take: “Ali is the type of athlete that every coach needs in their program. She is a strong leader and captain and sets the tone for our gym by pushing each athlete to be the best they can be.”

Super Six Volleyball: No matter how you spell it, Archer's Kyla Ffrench gives a little something extra

Kyla Ffrench's last name my have an extra F in it, but the Archer senior gets an A for her effort in improving her game.