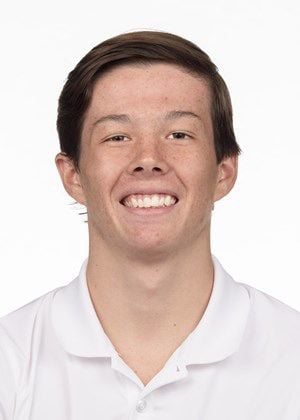 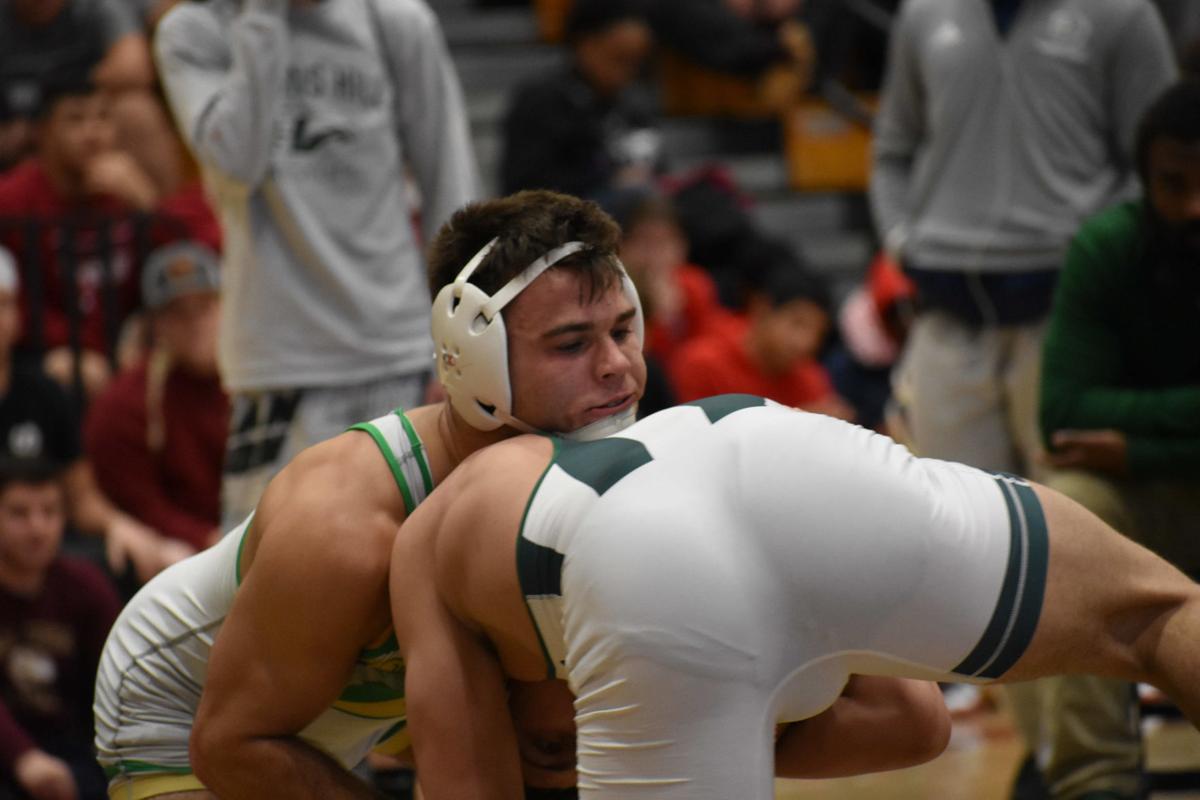 Around 2,500 miles away from campus, Buford grads Logan Ashton and Charlie Darracott found out via a Zoom meeting their Stanford University wrestling program would be axed, a financial casualty of the COVID-19 pandemic.

The former high school state champions were gutted by the news, and they said their feelings haven’t diminished since they found out last week.

“I don’t think it’s really changed (since we found out),” said Ashton, who just finished his freshman season at Stanford. “It’s still kind of shocking, still kind of disbelief. We both didn’t think this would happen at a school like Stanford. … We’re both trying to take it day by day now. We’re trying to figure out what the best path is for us going forward and trying to get the program reinstated.”

Fighting the decision is their immediate goal.

“Save Stanford wrestling,” said Darracott, an incoming freshman at the university. Sign the petition HERE.

The wrestling community and Stanford alumni also have rallied behind the cause. A Change.org petition to reinstate Stanford wrestling gained momentum over the weekend and topped the 11,000-signature mark as of Sunday afternoon.

“Our head coach has been proactive with the season, doing a very good job for us,” Darracott said. “It only made me appreciate the coaches and my guys on the team even more. I think it’s going to make us grow closer together because we’re all in this together.”

Stanford announced last week it planned to cut 11 varsity sports programs — wrestling was joined by men’s and women’s fencing, field hockey, lightweight rowing, men’s rowing, co-ed and women’s sailing, squash, synchronized swimming and men’s volleyball. The school said it looked into a wide variety of alternatives to make up for the money lost from the pandemic, including ticket sales, broadcast revenue, university funding, philanthropic support, operating budget reductions and others, but found they were “insufficient to meet the magnitude of the financial challenge before us.”

The program will be allowed to compete for 2020-21 season, assuming the coronavirus permits it. It could be a farewell season unless some major intervention or financial push alters Stanford’s plans.

Ashton and Darracott have continued to focus on the upcoming college season amid coronavirus restrictions. Individual workouts and small-group sessions were the norm shortly after the pandemic stopped athletics, then more normal training resumed — though Ashton said he missed his on-campus training.

Both plan a return to Stanford for the 2020-21 season despite the uncertainty for the program. Stanford will honor scholarships to remain at the school, and that it will help athletes with transfers to other colleges.

The situation, if Stanford’s plan follows through, leaves the wrestlers with a choice. Pursue the dream of Division I wrestling elsewhere, or remain at Stanford on what will become a club team instead of a varsity sport.

“I chose to wrestle D-I, so wrestling’s very important to me,” Ashton said. “I still have high goals. I still want to be an All-American and be a national champ. But I also chose Stanford to get a degree from one of the best universities in the country. There’s no pro wrestling, so a degree is very important. But I’ve trained my whole life since I was 8 to get to this point, and I still have goals I want to accomplish.”

Ashton it would take a high-academic school with wrestling to leave Stanford. Several Ivy League schools fit that bill. Darracott concurred with Ashton on the difficulty of the decision. His top three schools before he signed with Stanford also included North Carolina and Virginia, so those may be options in the future.

“It’s a tough predicament, one of the toughest things,” Darracott said. “Not only do I love Stanford, I love wrestling with all my heart. It’s truly a passion, a platform to express other passions. I love the school, too. I love the environment, the people thrive off each other. … I’ve been wanting to go to Stanford even before I was getting recruited. It’s always been my dream school. Once I stepped on campus, I know it’s cliché, but I knew it was where I was supposed to be, the people, the community. When this situation happened, I felt like I was reaching for something that was not there.”

Darracott hopes to have at least one season at Stanford if COVID-19 can be contained. It would be a debut season of sorts for Ashton, too. He wrestled only 13 matches as a true freshman and took a redshirt season.

The two wrestlers expect to be in Palo Alto for the fall quarter, which is designed as on campus for freshmen and sophomores and online for upperclass students. The juniors and seniors are slated to return to campus for the winter quarter.

Ashton said the wrestling season is supposed to start in November, though he heard that could be moved back to January. Whether or not that is the last season for Stanford wrestling remains to be seen.

Ashton, Darracott and the many trying to save Stanford wrestling hope for the best.

“Sign the petition and voice your opinions to help us and help the other 240 athletes that got their sports cut at Stanford,” Ashton said. “It’s not just wrestling. A lot of my friends on the field hockey team or men’s volleyball team or sailing team or whatever were affected, not just the ones on the wrestling team.”