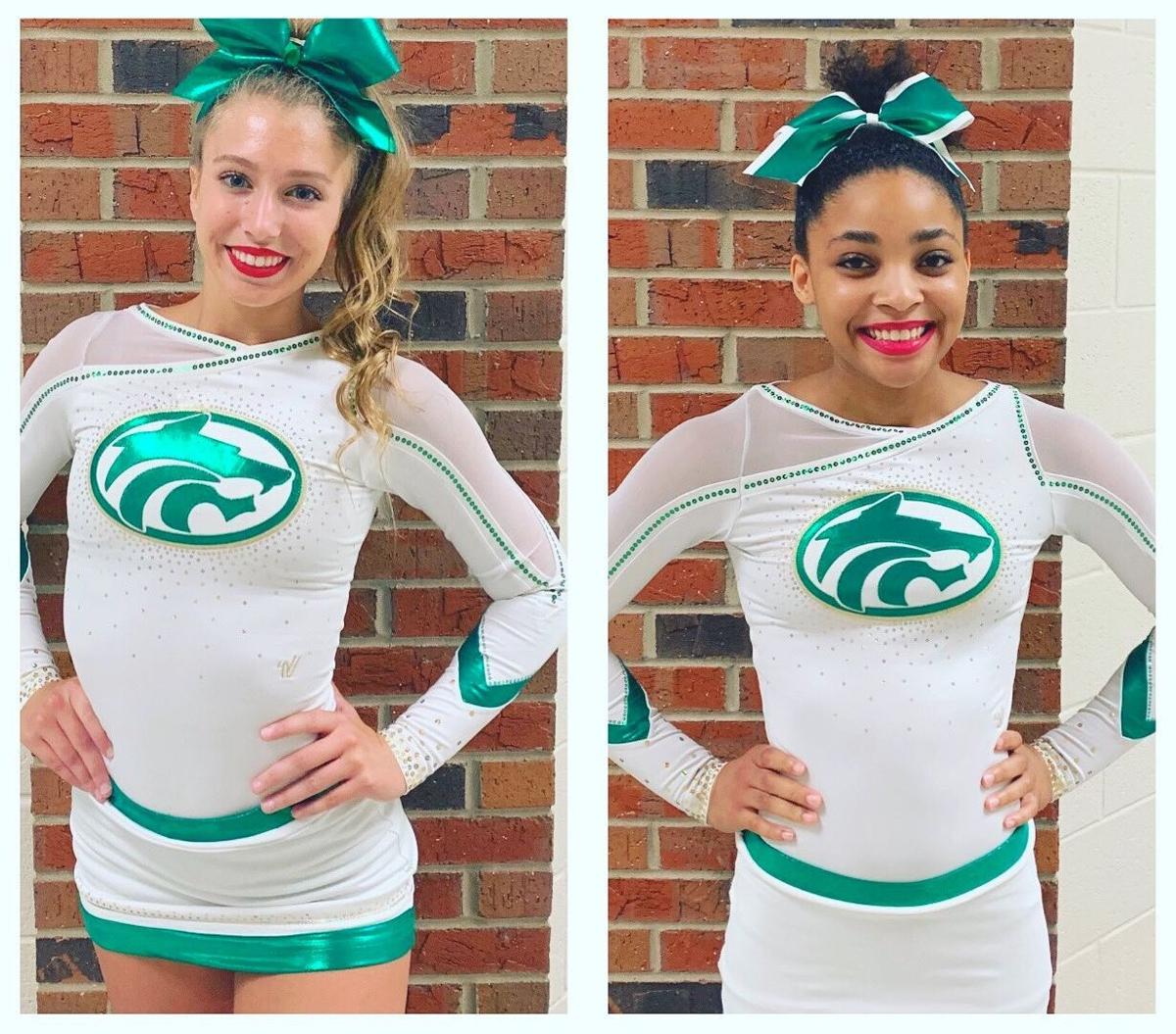 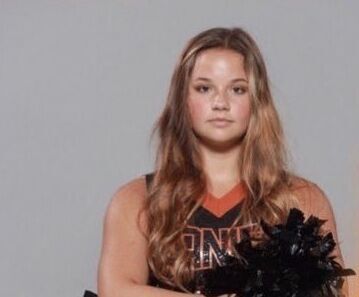 The Gwinnett athletes were among the 16 cheerleaders around the state selected for the honor.

They were initially among a group of hundreds of nominees who were reviewed through a process that included their applications and scores based on academic performance, school involvement and community service. Those scoring highest moved on as the top 30 who completed a solo performance (except for members of the stunt group) with cheer, dance, chant, tumbling, jumps and stunts. Their performance was videoed and shared and they also had a live zoom interview with a panel of judges.