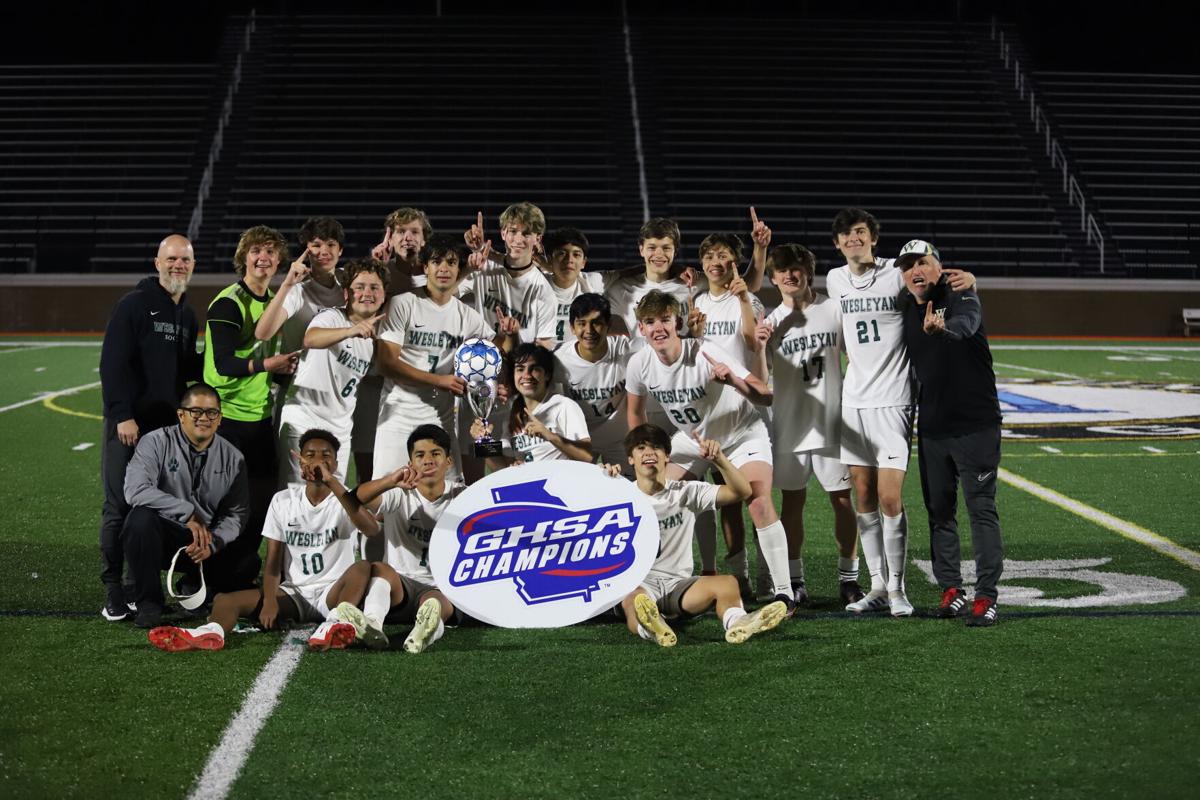 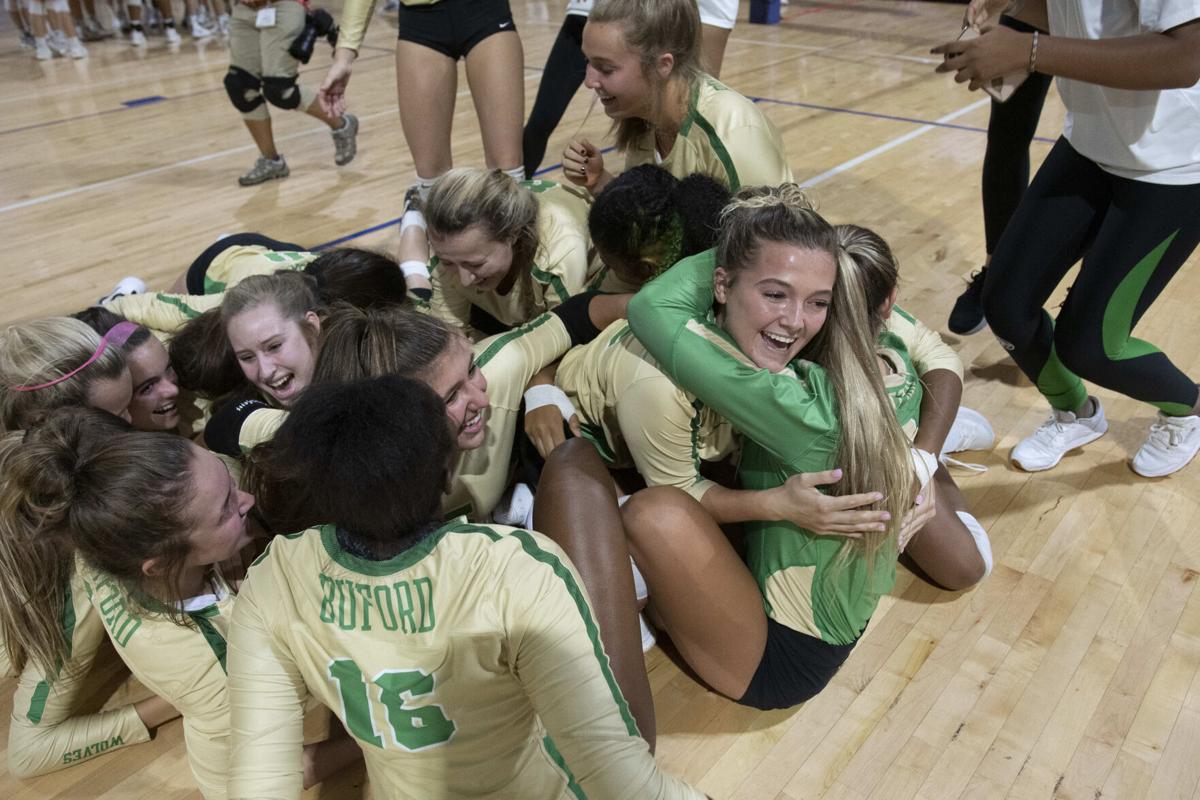 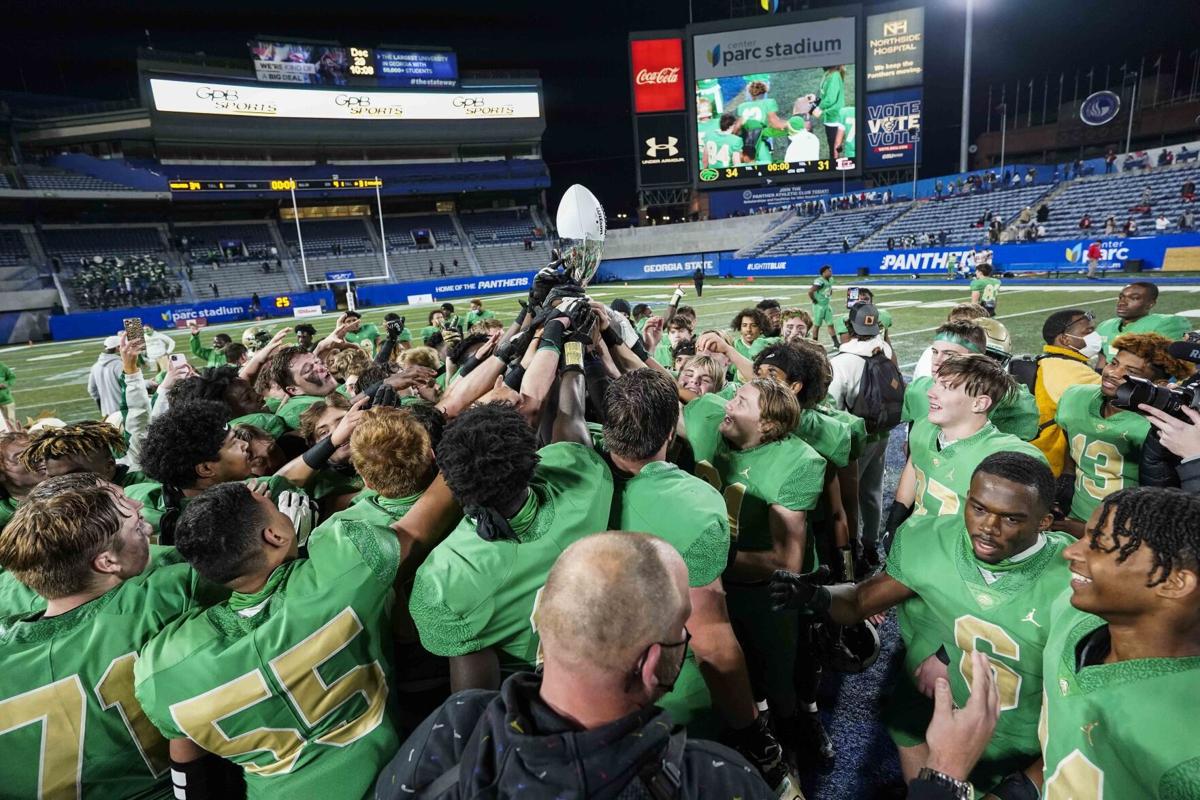 The 2020-21 school year was a great one for both of Gwinnett’s Wolves.

Buford and Wesleyan each won the Director’s Cup, given to the top overall athletic program in each classification, after the final points were tallied at the end of the spring sports season. Points are awarded based on teams’ performances in the state high school playoffs.

Buford won the Class AAAAAA Director’s Cup with 1,209 points, finishing ahead of second-place Cambridge’s 1,184. The Wolves’ boys teams led AAAAAA with 592 points, and the girls teams placed second with 617 points.

State championships in football, wrestling and volleyball netted 100 points each — the max in each sport — for Buford, which also got also got big points from state playoff playoff showings in gymnastics (90), girls track and field (90), girls soccer (83), softball (83), boys track and field (75), boys golf (72), boys lacrosse (70) and girls basketball (70).

“It’s a great honor for our school and community,” Buford athletic director Tony Wolfe said. “I am so proud of all our coaches and athletes who worked so hard all year long. To win it in our first year in 6A, and to win during the COVID pandemic, says so much for the determination, commitment and resilience of everyone involved in our Buford School system. We are blessed with amazing support from our school system, school board and community. We take great pride in being an all-around athletic program and the Director’s Cup is a great reward.”

Wesleyan won A Private overall with 1,265 points, and the runner-up was Holy Innocents’ with 1,171. The Wolves had the most boys points in the classification with 658 and the second-most girls points with 607 (behind Holy Innocents’ 611).

The Wolves earned 100 points each for state titles from their boys and girls cross country teams, as well as 100 points for a boys soccer state championship. Their other top performing teams were girls track and field (90), boys tennis (90), baseball (90) and football (83).

Wesleyan has won four straight Director’s Cup titles dating back to 2016-17 (the 2019-20 award wasn’t presented because of the COVID-19 pandemic stoppage).

“I am incredibly proud of everyone in our school community who played a part in earning this award, including our student-athletes, our coaches at each level, and our parents and fans,” Wesleyan athletic director Lacy Gilbert said. “It was a blessing to be able to compete day in and day out, and I am so grateful for the commitment and perseverance of our entire Wesleyan family in the midst of a challenging year.”

Parkview finished second in AAAAAAA in boys points with 569, and North was fourth with 556. Brookwood’s boys program came in 10th at 447. North (seventh, 551) and Mill Creek (eighth, 512) earned the most points among local AAAAAAA girls programs.