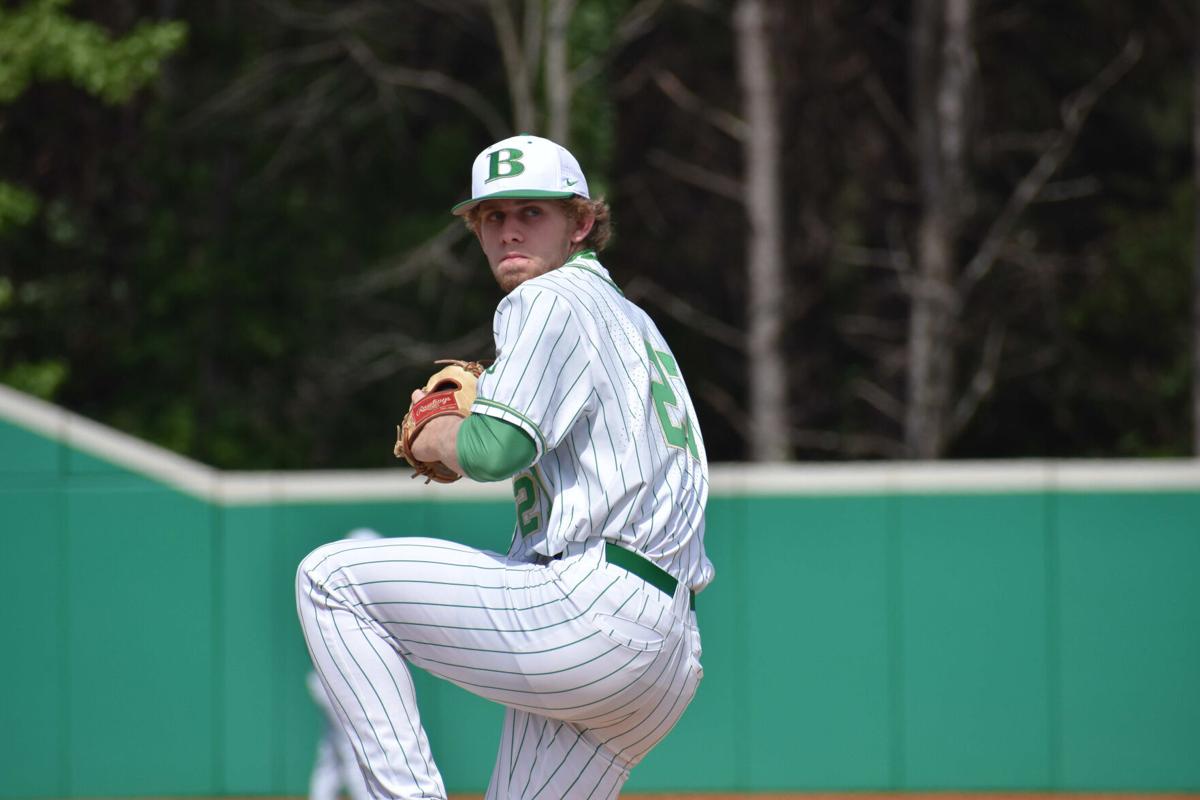 Buford’s Dylan Lesko in the Class AAAAAA second round against Pope. 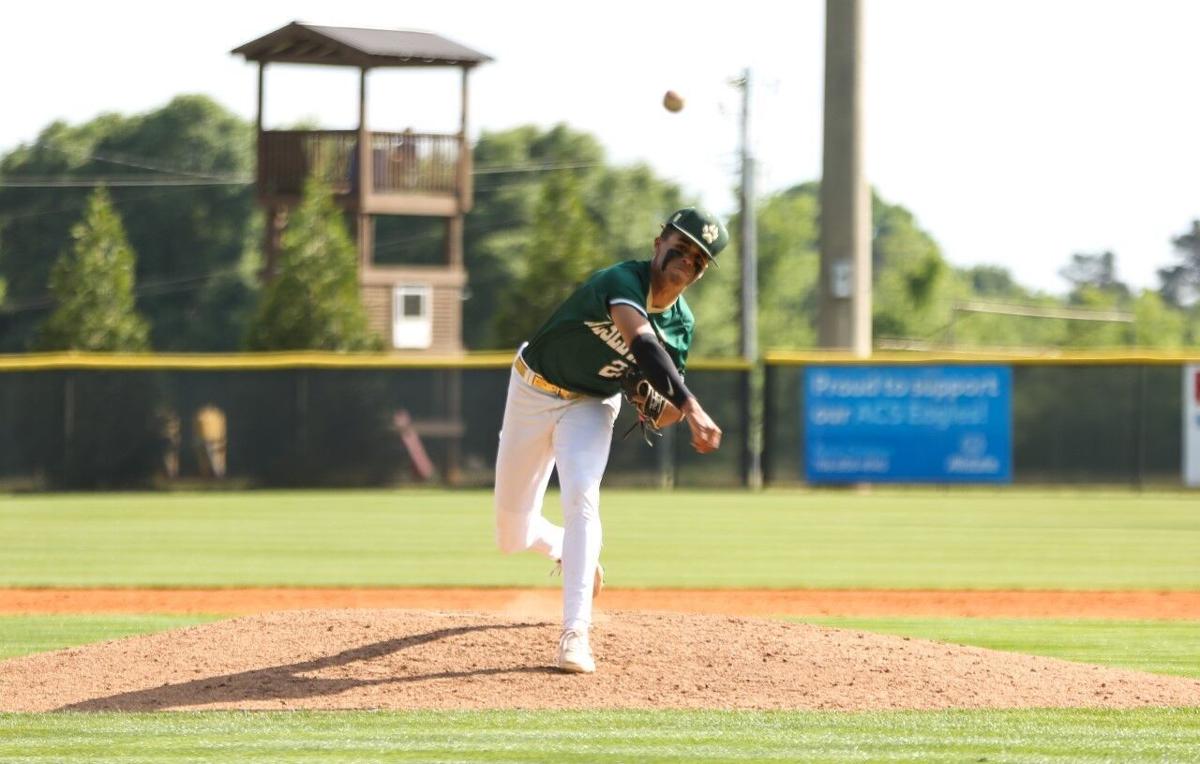 Wesleyan’s Druw Jones pitches against Athens Christian in the Class A Private semifinals.

Buford’s Dylan Lesko in the Class AAAAAA second round against Pope.

Wesleyan’s Druw Jones pitches against Athens Christian in the Class A Private semifinals.

Buford teammates Dylan Lesko and Riley Stanford were named to the rosters for the prestigious showcase, as was Wesleyan’s Druw Jones. The Perfect Game event is scheduled for Sunday, Aug. 22 at Petco Park in San Diego.

Lesko, a 6-foot-3, 195-pound right-hander, was the Daily Post Pitcher of the Year and the Gatorade National Player of the Year this past season as a junior. He went 11-0 with a 0.35 ERA and 112 strikeouts to just 15 walks in 60 innings. He has committed to Vanderbilt.

Jones, the Daily Post’s Player of the Year last season, hit .445 with 16 home runs, 39 RBIs and 58 runs. The outfielder also is a Vanderbilt commit.

The Gwinnett players will be joined in the event by fellow Georgia standouts R.J. Austin (Pace Academy), Termarr Johnson (Mays), Cam Collier (Mount Paran), Hayden Murphy (Tiftarea Academy) and Jared Jones (Walton). The rosters were chosen by a panel of talent evaluators assembled by Perfect Game after the players were scouted and identified through a series of tournaments and events, including Perfect Game’s National Showcase in mid-July.

While in San Diego, the players will participate in a series of baseball related activities. In the weeks leading up to the event, players will have the opportunity to participate in a fundraising effort to help support pediatric cancer patients at the Peckham Center for Cancer and Blood Disorders at Rady Children’s Hospital.