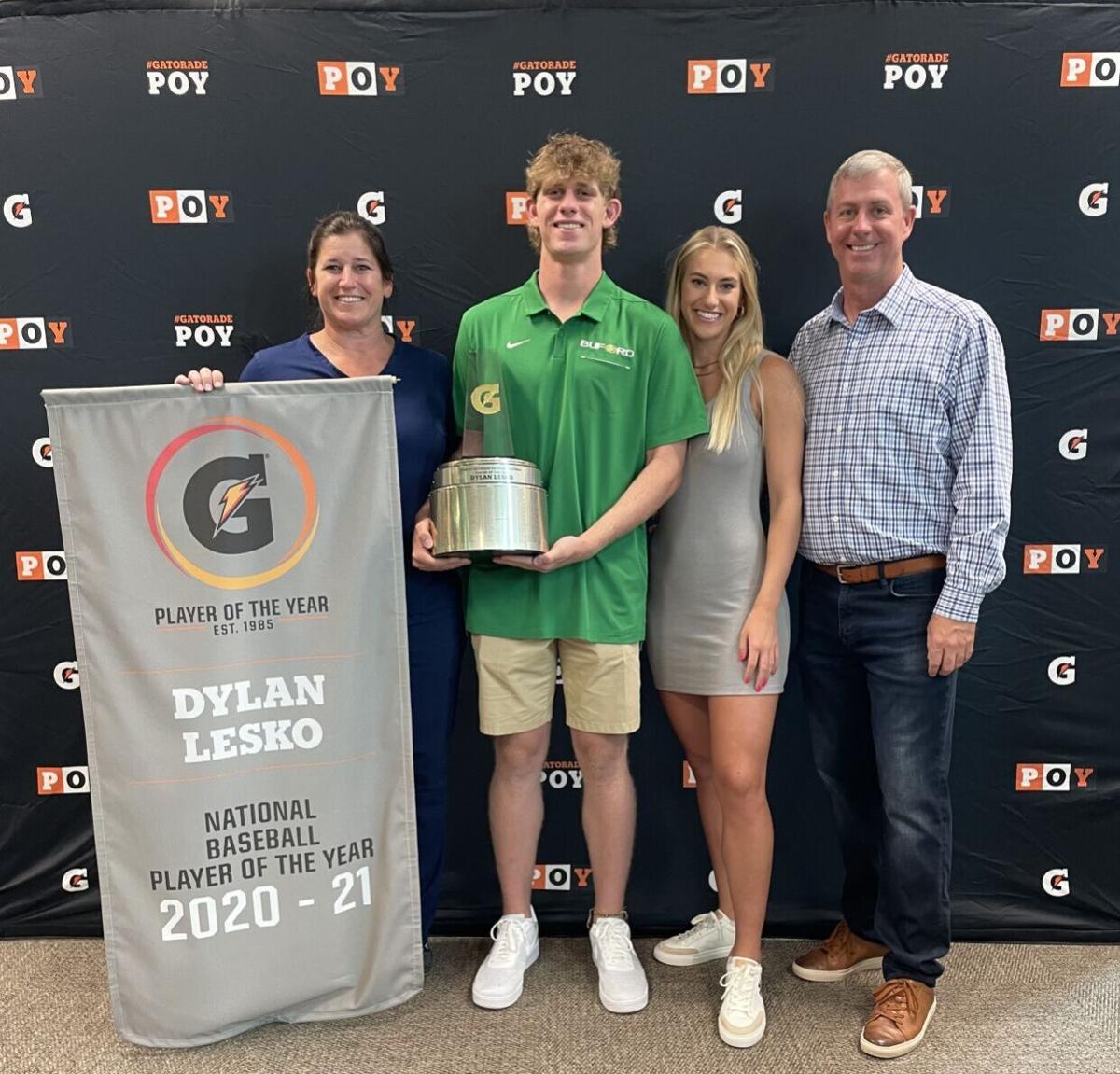 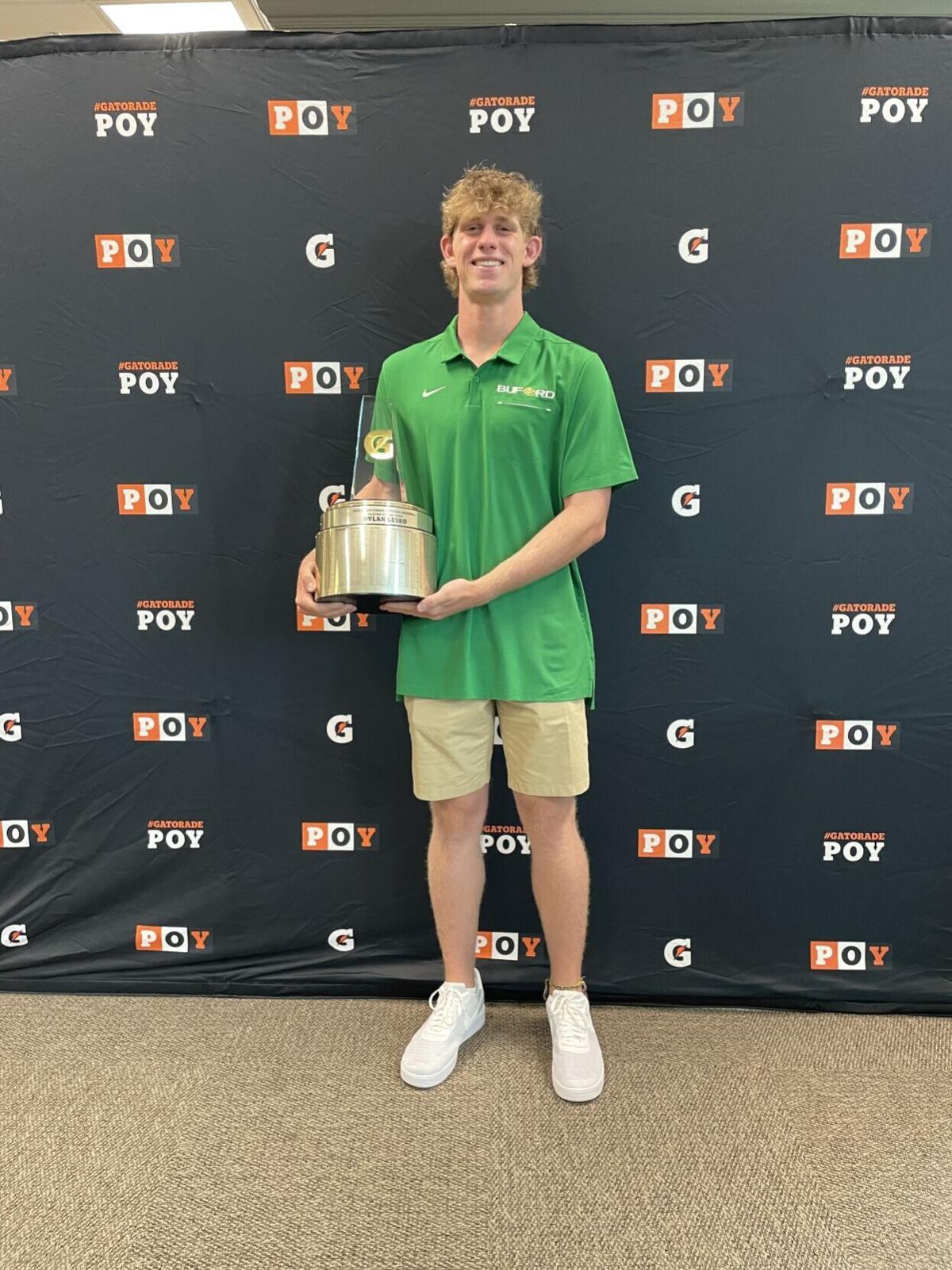 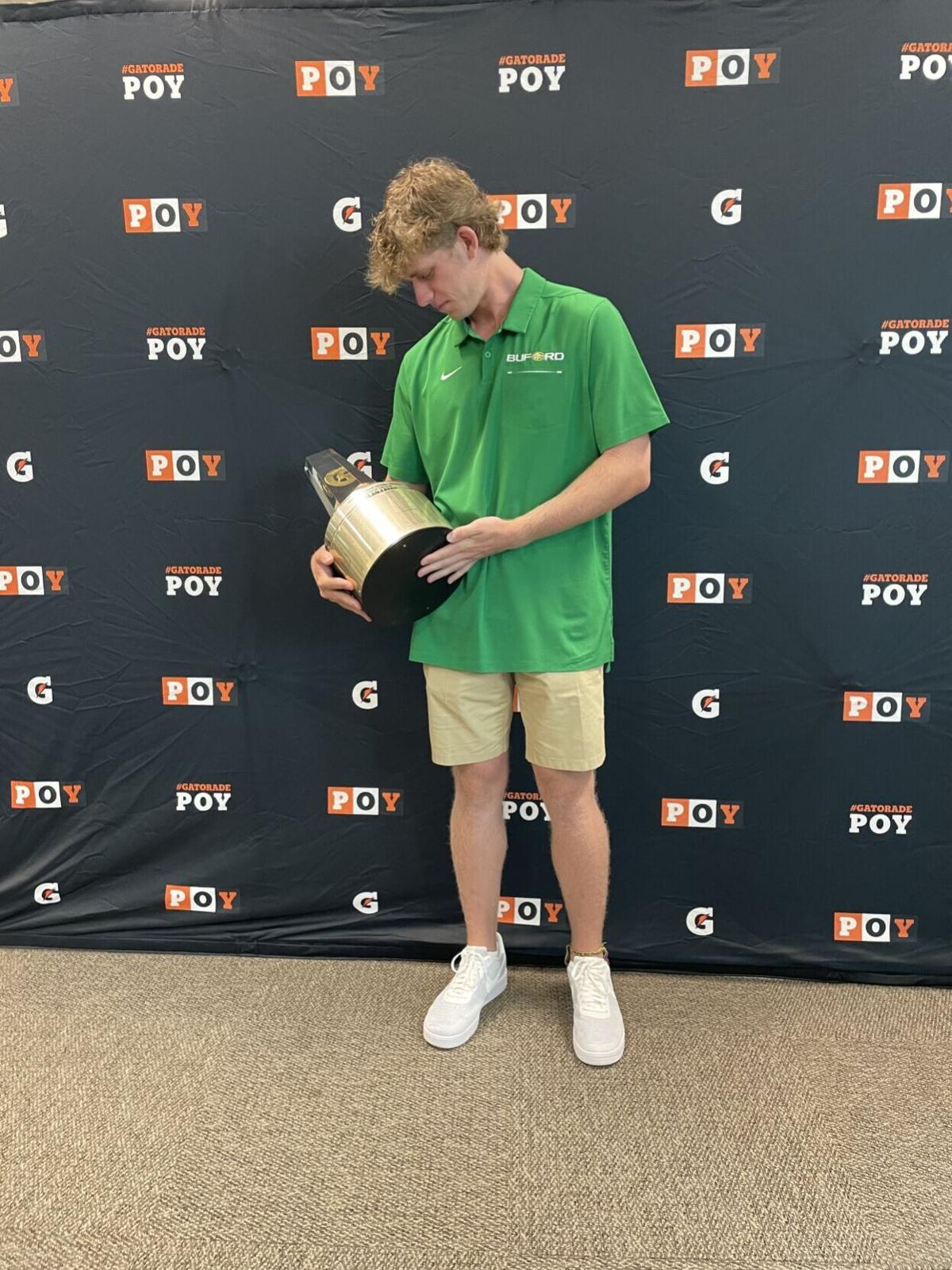 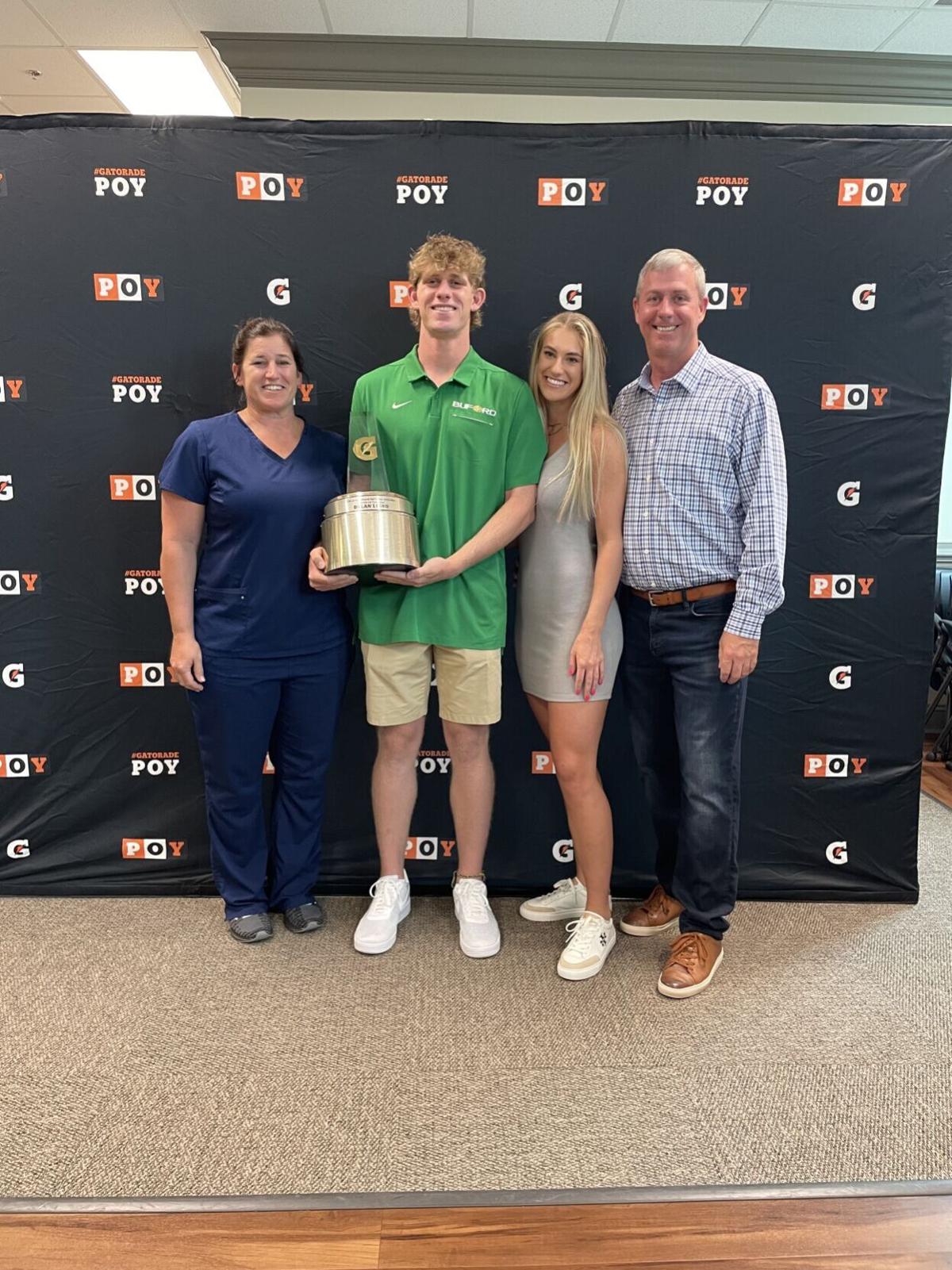 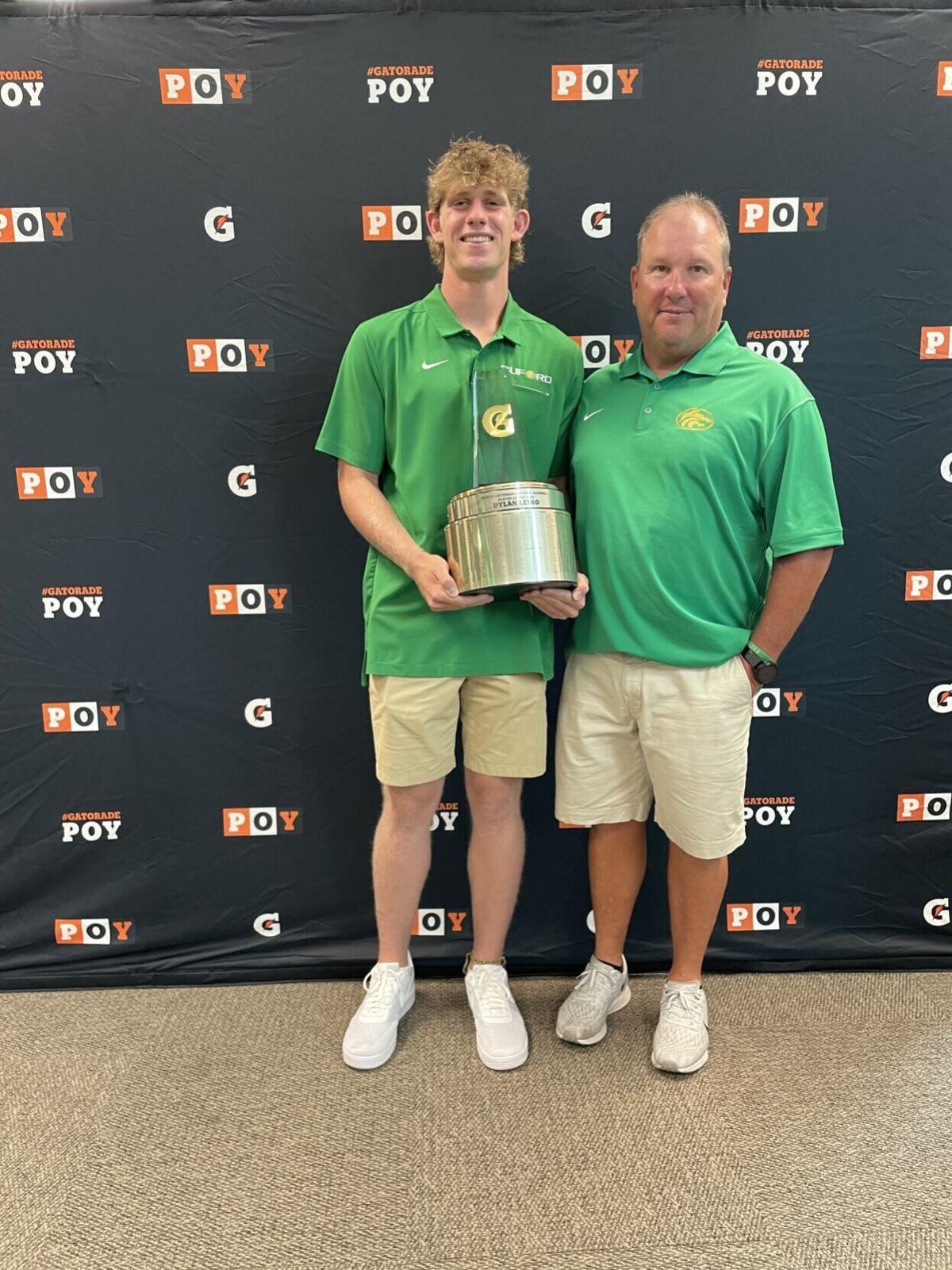 With all the awards and accomplishments in Dylan Lesko’s baseball career, even at his young age, he has become used to doing interviews.

However, what the Buford pitcher and 2021 Daily Post Pitcher of the Year thought was just another media availability Wednesday morning became a little more impactful.

When four-time Major League All-Star and current New York Mets infielder Francisco Lindor’s face suddenly popped up on the screen for the Zoom meeting to inform Lesko that he had been named the 2021 Gatorade National Baseball Player of the Year, he admits it took him a bit by surprise.

“It was pretty cool just seeing his face pop up on the computer screen on the Zoom (call),” Lesko said during a later Zoom media call. “Just knowing his All-Star abilities and everything he does in MLB right now and having him talk to me and tell me I won the award is really special.

“I was a little surprised. I was like, ‘What’s going on?’ … I had no idea. … (Buford coach Stuart Chester) just told me that we had a Zoom call with some baseball program about our high school season. So that’s what I was expecting.”

And Lindor, in his first season with the Mets after playing the first six seasons of his career in Cleveland, admitted that he enjoyed the moment almost as much as Lesko did.

“Dylan was very surprised, and very happy as well,” Lindor said. “He was shocked at first. … When kids celebrate with their loved ones, it’s always fun.

“I told him how big and important (the award) is … and just let him enjoy it. It’s definitely one of the biggest, if not the biggest, award in high school (baseball).”

The numbers Lesko, the nation’s No. 2 rated player in the Class of 2022 by Perfect Game and PrepBaseballReport, put up during the 2021 high school season for Buford this spring were dominant enough to warrant national recognition.

Included in those numbers were five complete games, highlighted by a two-hit shutout with 18 strikeouts in a 4-0 win over Class AAAAAAA quarterfinalist Grayson on April 19.

Lesko joins some pretty prestigious company as a Gatorade National Player of the Year winner.

“Just seeing all these athletes’ names on the trophy and just knowing the backstory and everything behind the award, and to be considered one of the greats like they are just means everything,” Lesko said. “It’s amazing (to win) such a prestigious award and have my name written on the trophy with all these greats. It’s something special.”

Lesko, a rising senior at Buford who has already committed to play college baseball at Vanderbilt, also was honored for his accomplishments in the classroom, where he carries a 4.0 grade point average, and in the community, including has volunteering locally at the North Gwinnett Co-Op, which provides food and services to the needy. He has also donated his time packing, loading and delivering food to underserved families each Thanksgiving. In addition, he has raised funds to support the underprivileged during the Christmas holidays.

And he credits both his parents and coaches at Buford and the East Cobb Baseball travel program to helping mold him into the individual he has become.

“The Buford staff has been just amazing these past three years,” Lesko said. “Yeah, they want me to succeed in baseball, but just teaching me life lessons and trying to (help) me to be a better man is just their whole motto. Better baseball players come from better people.”