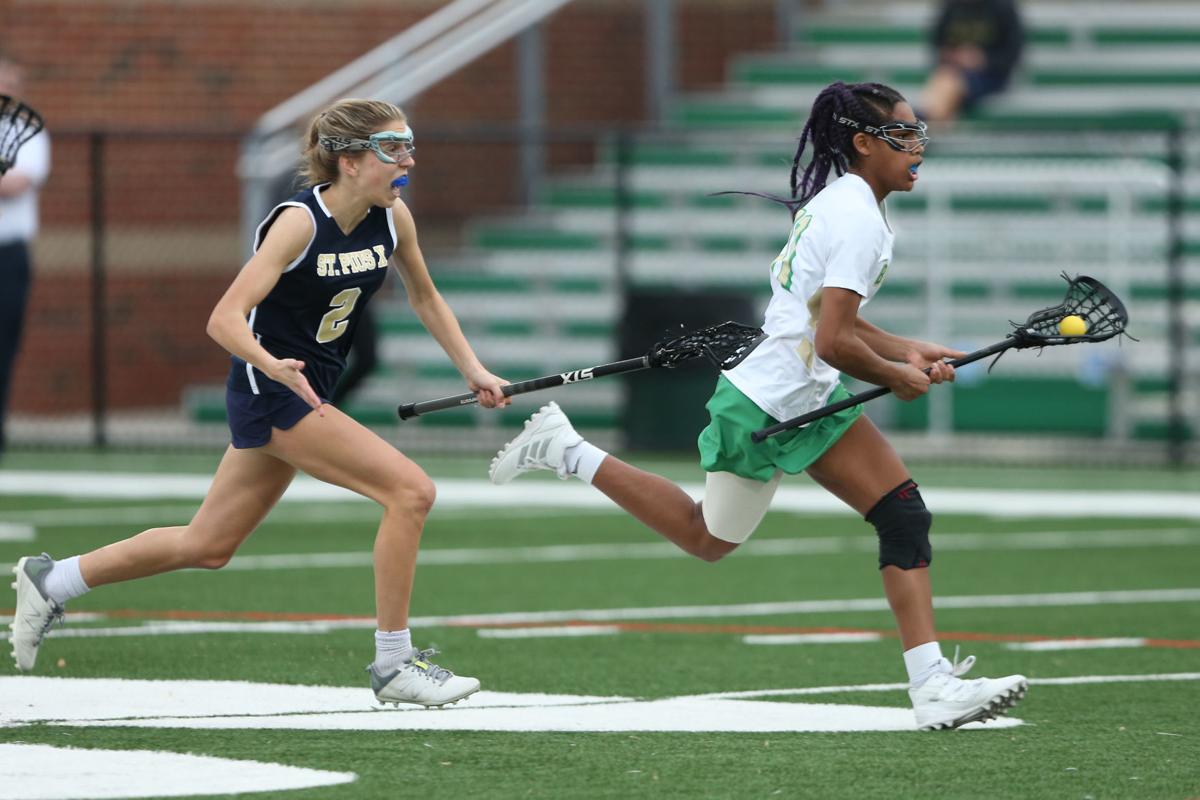 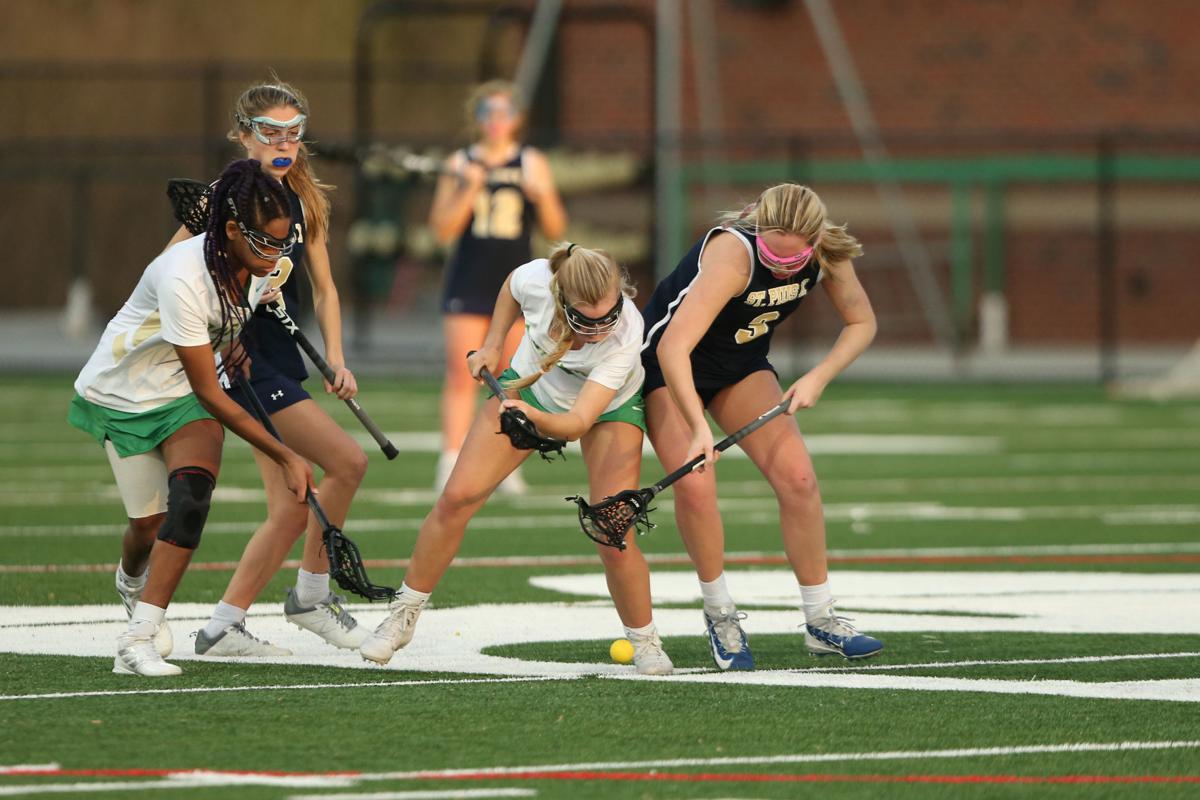 A Buford girls lacrosse program on the rise was poised to take the next step.

The Wolves had a breakthrough 2019 season with their first state playoff appearance, followed by their first postseason victory. They were on their way to improving last year’s 10-6 record, and were working toward a better finish later in the season, but those plans were crushed by the coronavirus pandemic.

“We were hoping to build on the success from last year and the girls have worked hard to get to this point,” Buford girls coach Marianne Cagle said. “We were all thrilled in the successful start of this season and to say we are disappointed that the season was cut short is an understatement. Now we have to refocus as we enter a new area and classification for next season.”

The ending was disappointing for everyone, but it was particularly tough for the program’s three seniors — Leah Marsh, Skyler Thomas and Anna Church.

“(The seniors) have all been committed to this program from the very beginning,” Cagle said. “Any success we have from here on out is based on the foundation they helped build.”

The shortened 2020 season already had some building-block victories. Buford was 6-0 when play was halted, winning five of those games by a combined 63 goals. Those dominant wins were joined by the only nail-biter, a huge victory at St. Pius.

Junior Courtney Martin’s overtime goal, her second of the game, gave the Wolves a 9-8 win over St. Pius on a night when Jordan Garrison had four goals and Kylee Kangas also scored twice. That type of opponent will become more frequent next season with a move up to Class AAAAAAA/AAAAAA Area 1 with Centennial, Chattahoochee, Johns Creek, Norcross, North Gwinnett and Peachtree Ridge.

Nine starters will be back for the 2021 season.

“We are returning the majority of our starters so we’ve got that base to build on,” Cagle said. “It will be different moving to a new classification and area with different competition. We definitely have our work cut out for us. But these girls have been working hard to prepare for it.”

Garrison, a junior who is committed to Gardner-Webb, already had 21 goals this season and sophomores Jordyn Olivo and Kangas had scored 20 each. Thomas had nine goals and nine assists, Marsh had five goals and 11 assists and Martin, a Rollins College recruit, had seven goals and two assists. Martin also had 15 draw controls.