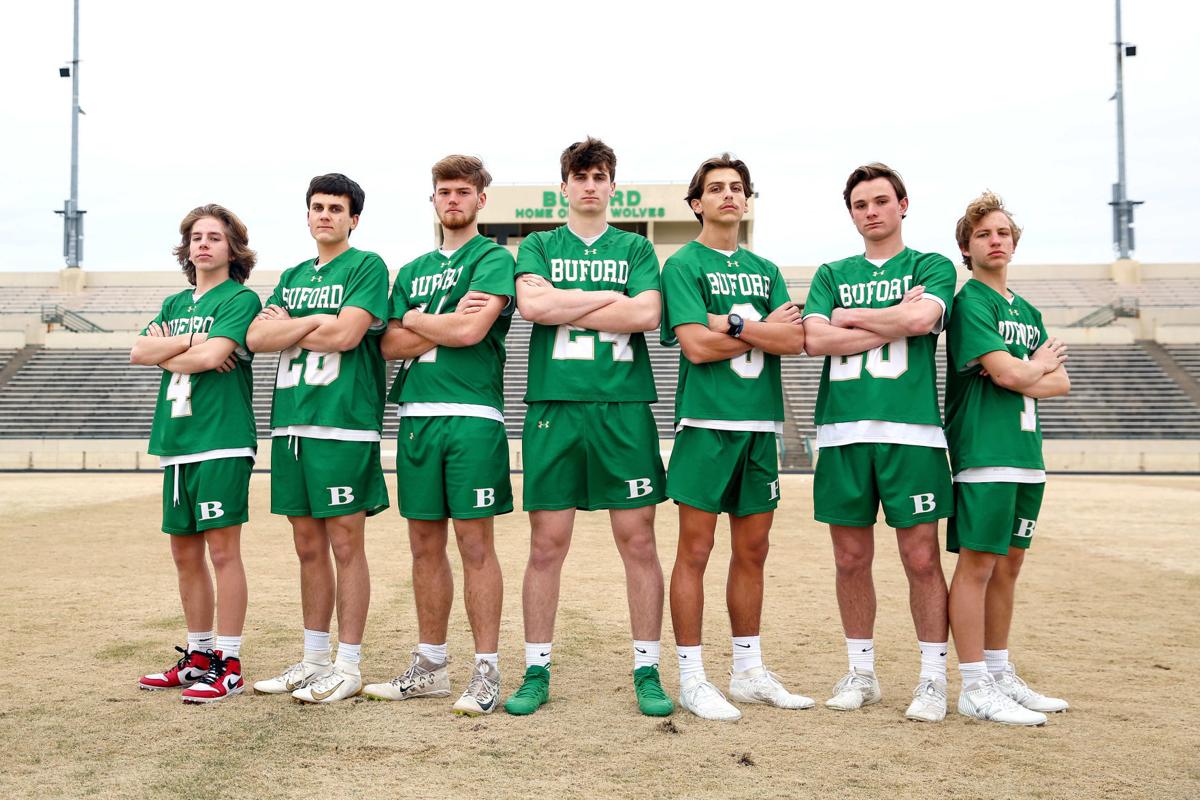 The Buford boys lacrosse team’s seniors helped the Wolves to a 7-0 start in 2020 before the coronavirus ended the season prematurely. 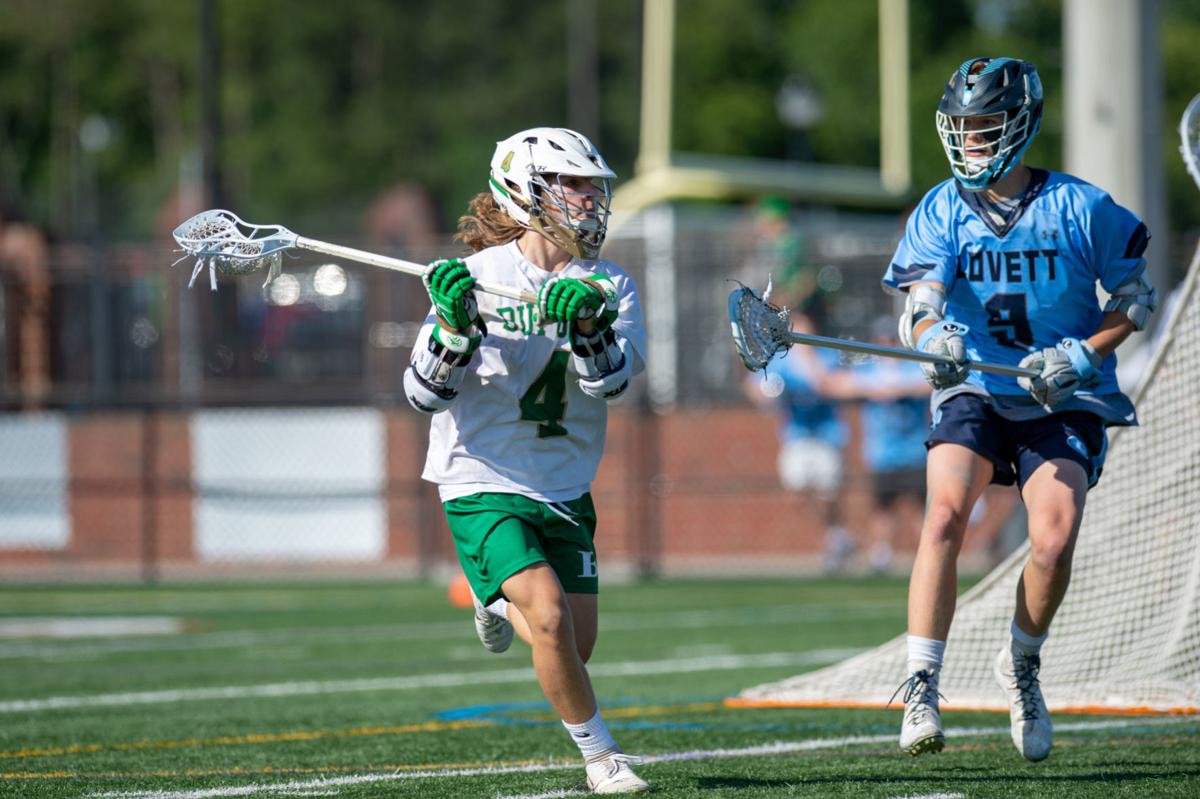 Buford’s Danny Reymond looks to make a pass during the Wolves’ 2019 state semifinal matchup with Lovett.

The Buford boys lacrosse team’s seniors helped the Wolves to a 7-0 start in 2020 before the coronavirus ended the season prematurely.

Buford’s Danny Reymond looks to make a pass during the Wolves’ 2019 state semifinal matchup with Lovett.

The 2019 Buford boys lacrosse team left quite the legacy.

It made the deepest playoff run in school history, and advanced to the state semifinals before falling 11-8 to Lovett. Its talented roster had the biggest senior class in program history.

With that group gone, there was uncertainty about how the 2020 team would rebound — but the Wolves answered that quickly this year. They sported a 7-0 record when the coronavirus pandemic paused, and eventually ended, the spring season.

“We were cooking to be quite honest with you,” Buford boys head coach Kevin Peek said. “It was supposed to be kind of in rebuilding mode because we lost all of those seniors last year. But the kids this year just kept stepping up and taking on challenges from preseason conditioning up through the season to the last game we played, a thriller against Mill Creek.”

The Mill Creek victory was a satisfying finish because the players have known each other for years.

“It was a real good one,” Peek said. “Most of our kids grew up playing with or against each other since they started playing. We played over there on their turf. It was back and forth.”

Those final two victories ratcheted up expectations for the remainder of the season, though the players and coaches didn’t get to see a proper finish because of the coronavirus stoppage.

“(The goals) were starting to develop pretty high because we had a reasonably tough early schedule,” Peek said. “Mill Creek was (ranked) 3 or 4 in 7A. McCallie School from Tennessee is a perennial power with a national schedule. We handled Marist early on and McIntosh, we handled them pretty easy. It was really a small group of seniors and a really young team. We were looking forward to seeing where they could take it.”

Senior Danny Reymond and junior Mikey Canavan were off to great starts in the attack. Reymond had 27 goals and 21 assists, and Canavan had 24 goals and 24 assists. Sophomores Zack Salo (13 goals, 10 assists, 10 ground balls) and Ashton Daniels (15 goals, six assists) boosted the offense from the midfield.

“The kids never flinched,” Kevin Peek said. “They would get behind in a big game and they kept coming back. They really showed a lot of character this season.”