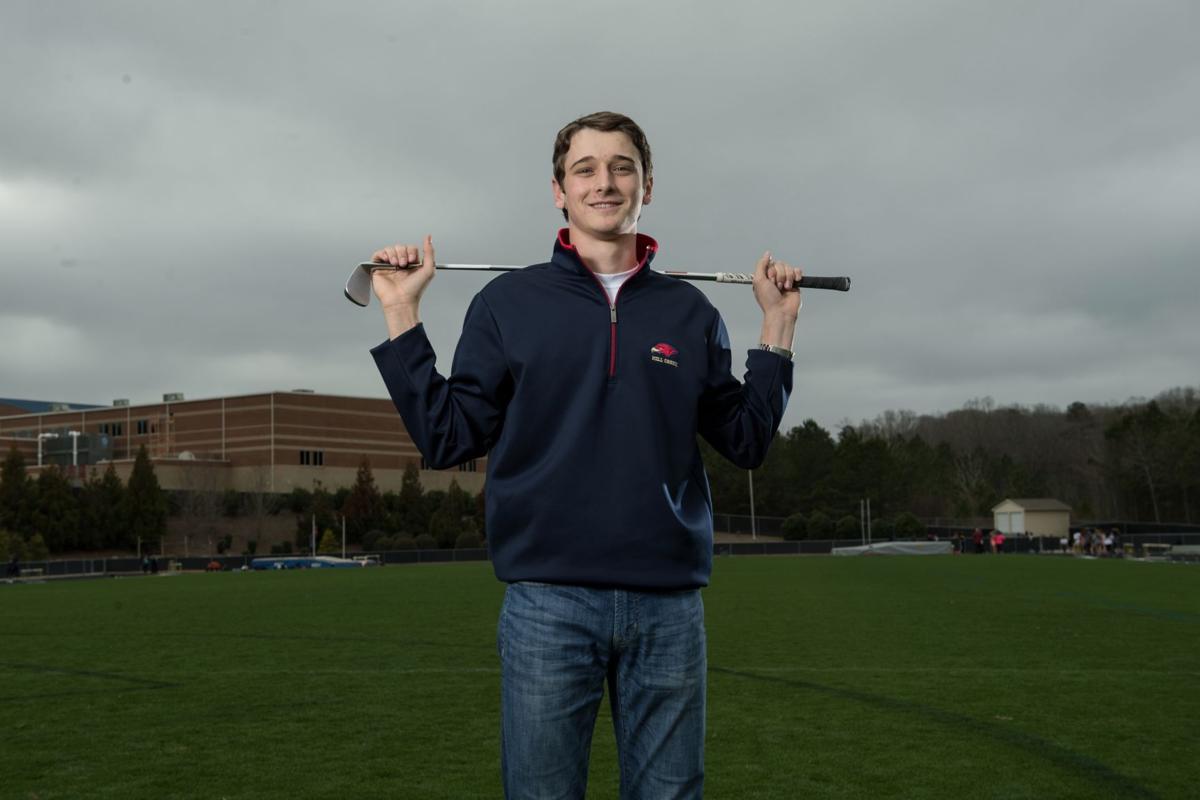 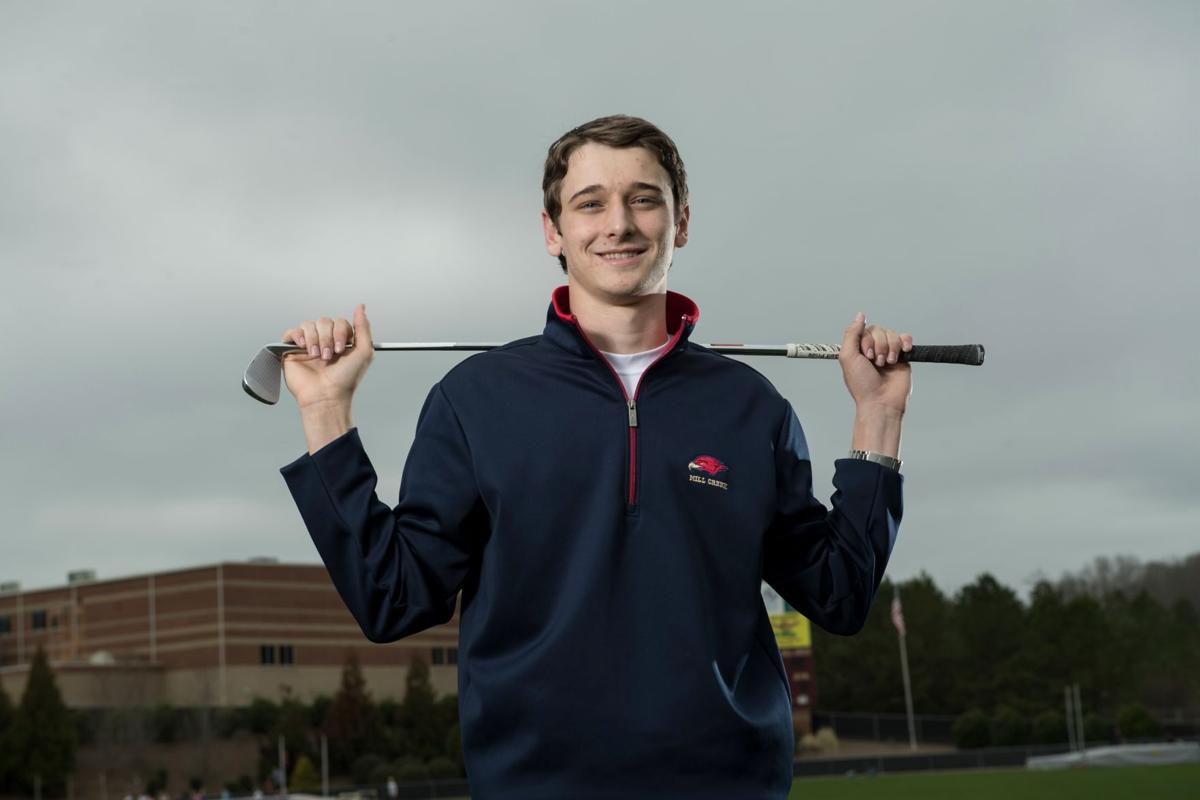 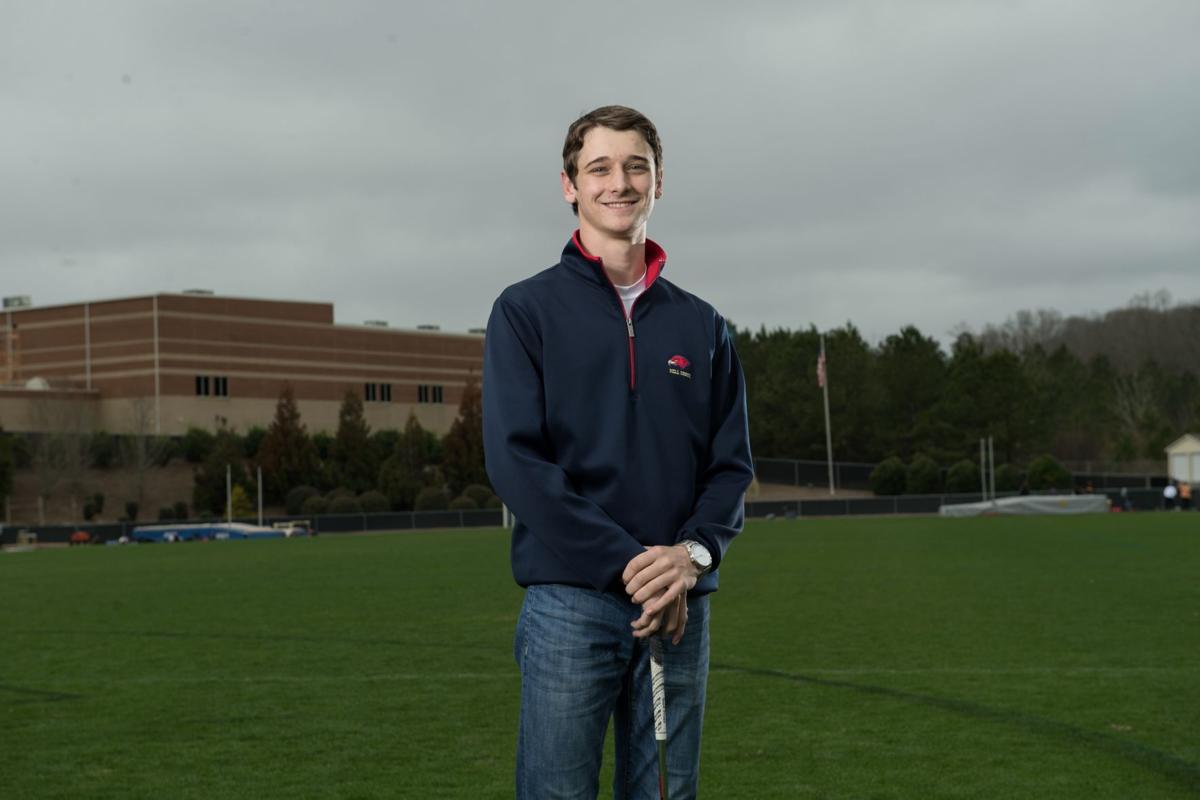 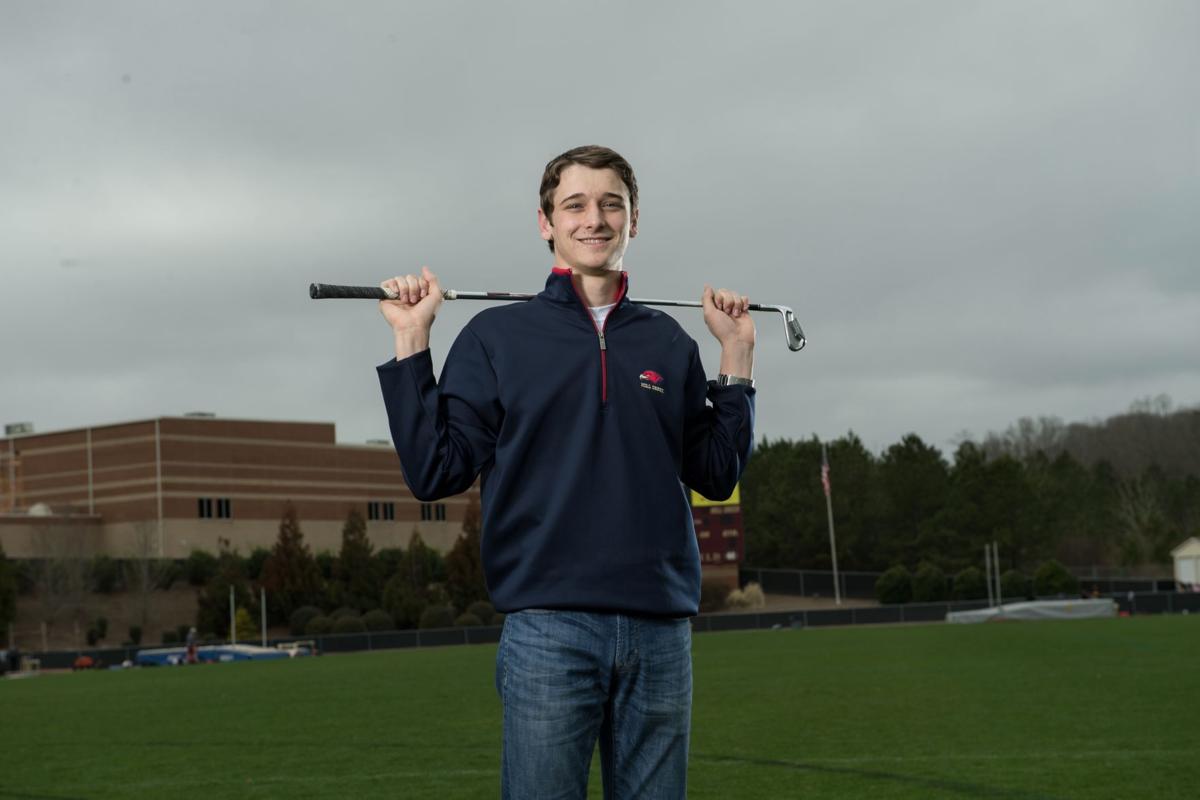 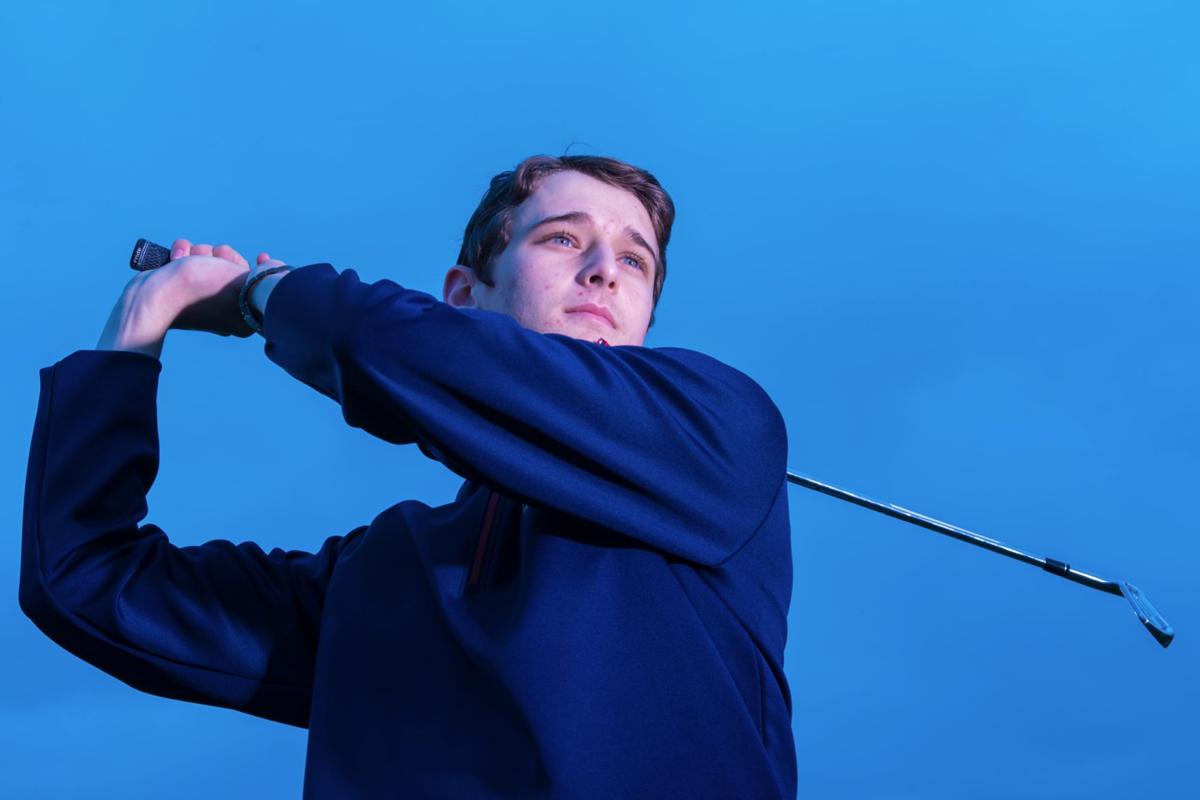 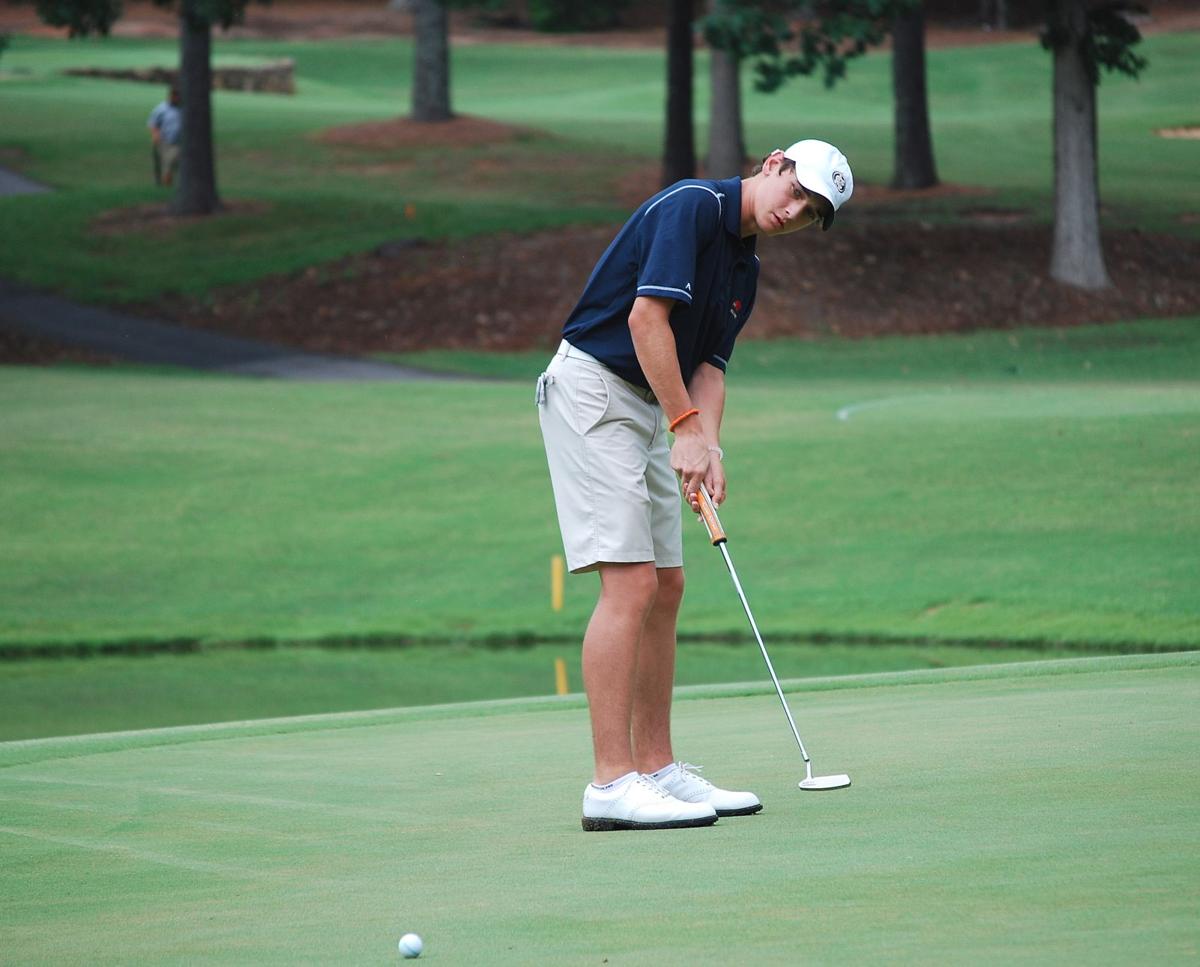 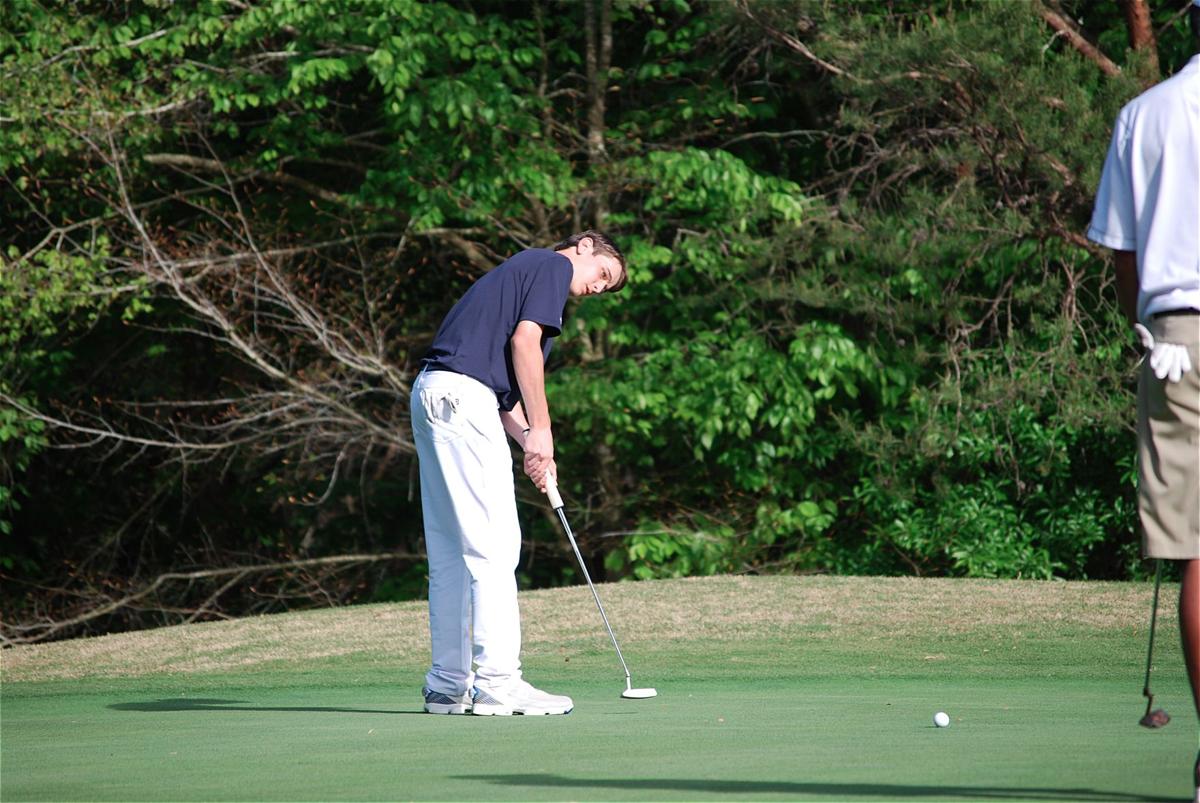 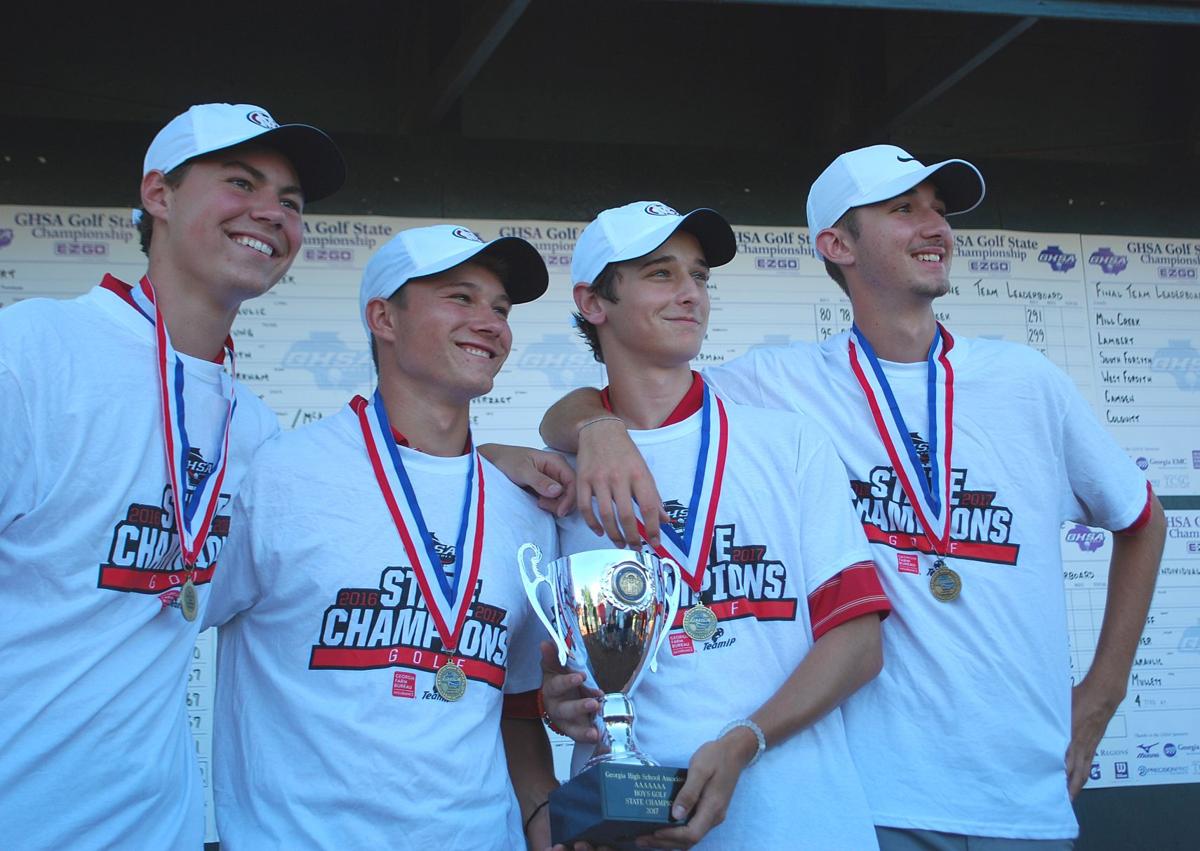 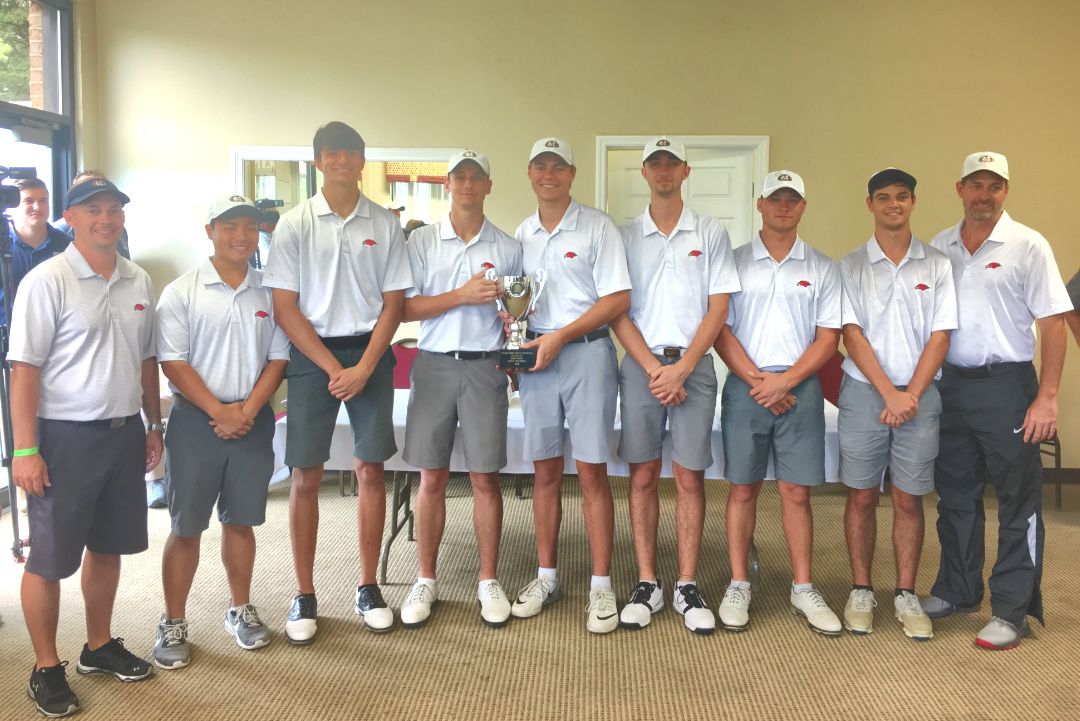 Luka Karaulic laughs when he’s asked if he ever followed his father’s athletic path.

The Daily Post’s Boys Golfer of the Year still learned plenty of lessons and got some athletic genes from Branislav Karaulic, a 1988 Olympian for Yugoslavia (now Serbia) in the 400-meter hurdles. The elder Karaulic ran a qualifying heat that year against U.S. hurdling legend Edwin Moses.

“My dad pretty much played every sport,” the 2018 Mill Creek grad said. “He knows what it takes to be at the top. He shaped the way I practice, the way I approach the game. I definitely wouldn’t be anywhere near where I am today without him. I owe it all to him.”

Golf found its way past other sports to Karaulic at an early age.

“I’m the only one in my (immediate) family that golfs,” Karaulic said. “My grandpa is a total fanatic. My dad always told me when I was 2 years old he left one of his clubs in the living room and I picked it up and wouldn’t let it go. He coached me until I was 3 or 4. He couldn’t handle my stubbornness, so he dropped me off at a local country club with the pro and said, ‘Here you are, do what you can.’ The club never left my hand since.”

Karaulic excelled at the junior level through the years, first in Akron, Ohio, where he lived until 2009. His family moved from there to Lawrenceville and he began playing out of Hamilton Mill Country Club, eventually finding his way to The Legends at Chateau Elan.

His hard work on and off the course have earned a golf scholarship to powerhouse Georgia Tech.

“What people do not see is the relentless work ethic that gives (Karaulic) a tremendous amount of confidence to handle any situation he finds himself in during a competitive round of golf,” Mill Creek coach David Allen said. “This intangible trait also will be what propels him into success at anything he strives to do. I have thoroughly enjoyed watching him mature into a leadership role within our golf team and to say I am looking forward to his future at Georgia Tech and beyond would be an understatement.”

Karaulic did plenty for Allen and the Mill Creek golf team throughout his career since moving in from Collins Hill for the second semester of his freshman year.

He has been an all-county and all-region golfer four straight years, helping the Hawks claim two state championship trophies the past two seasons. Mill Creek won the team title in 2017 — with Karaulic placing third individually — but it graduated two key players. That didn’t stop them from a repeat this season thanks in part to the left-hander, whose 71 in the first round was good for state runner-up honors in the rain-shortened event.

“We knew it was our last try (at state as seniors),” Karaulic said. “We knew we had lost two great players in Peter Chung and Alex Markham (off the 2017 title team) and we knew we really had to step it up because we needed to fill those holes. Knowing it was our last year, we knew we had to put our nose to the grindstone. We just had one goal in mind all year and we knew what we had to do. When it came time to do it, we got it done.”

Those triumphs were a major part of his high school golf career, but so were the relationships he formed.

“Looking back, I’ve made friendships and memories I won’t ever forget for the rest of my life,” he said. “I’m going to miss high school golf. I’m going to miss playing with these guys as teammates and I’m going to miss my two coaches, Coach Allen and Coach (Neal) Harris. They had quite the impact on my four years here. They helped make me the person I am today.”

The next step for Karaulic is Georgia Tech, a program known for turning out PGA Tour players. His lifelong dream is to reach that level of pro golf, but a Tech education — he expects to major in finance — is a nice backup plan if golf doesn’t work out.

“I’m just preparing for the next step in my life at Georgia Tech,” Karaulic said. “It’s going to be one heck of a ride. I’m honored and privileged to be able to call myself a Yellow Jacket. It’s going to be a whole new world. I’ve got a lot of friends in college golf and they said the level of competition is absurd. It will definitely make you or break you.”