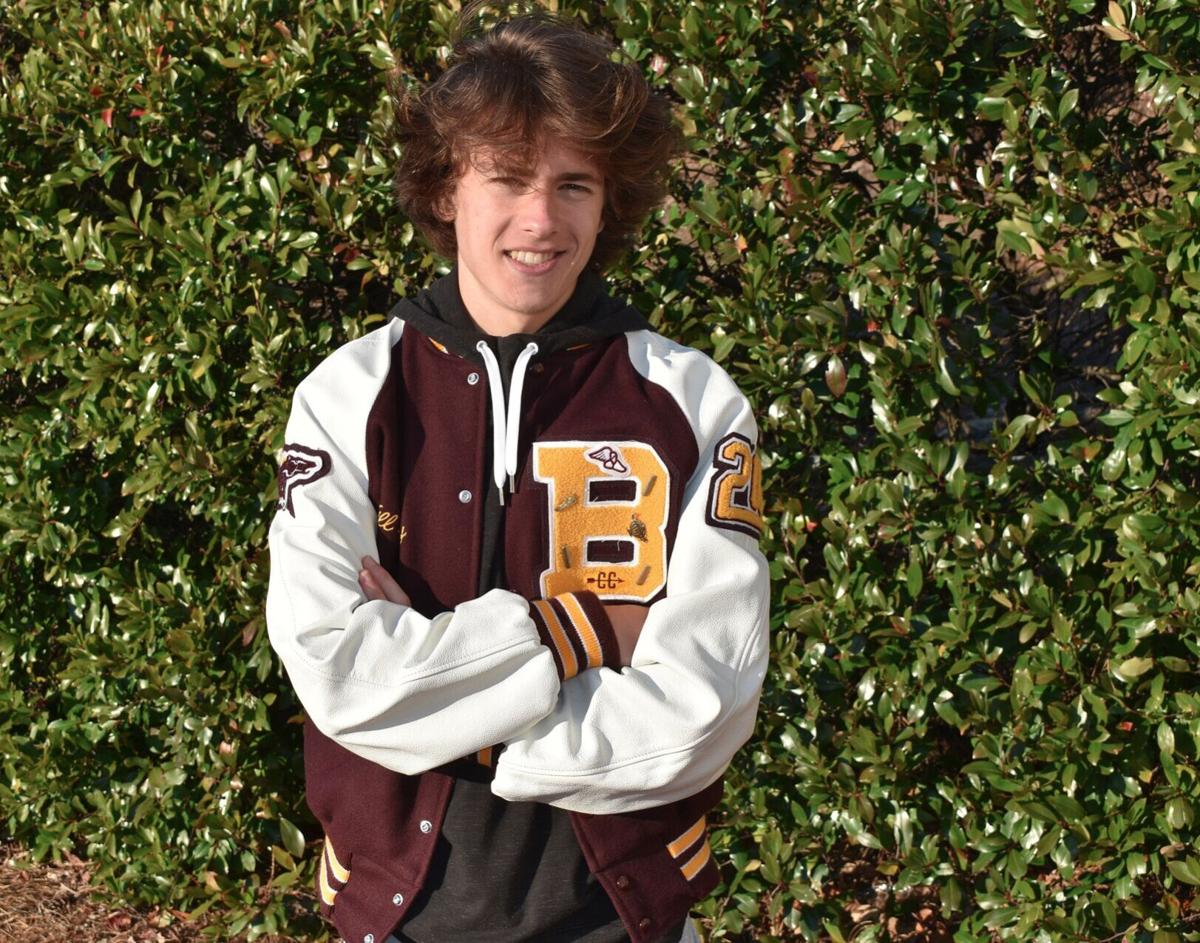 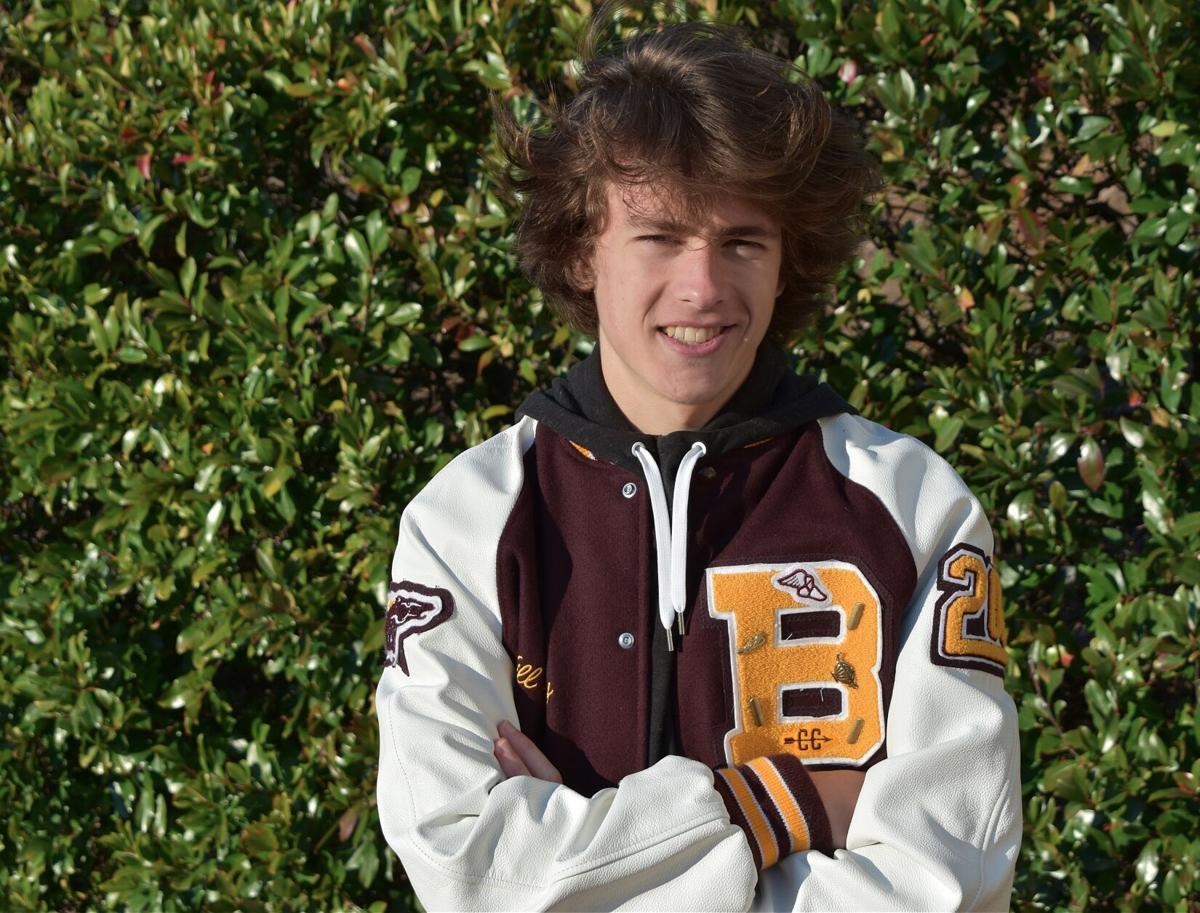 Though he was an active kid, Will Bray didn’t find a sport until the summer before he began high school at Brookwood.

“Freshman year over the summer, we would do summer PE, me and my friends were in that,” said Bray, now a senior. “If you did cross country, you got out for two hours, three times a week. So we were like, ‘Alright, we’re going to sign up for cross country.’ That was really how I got into it. (Running) wasn’t some lifelong thing that I was doing.”

The discovery of cross country, as well as track and field, worked out well for Bray, the 2020 Daily Post’s Runner of the Year.

He capped his high school cross country career by placing fourth, best among Gwinnett runners, in the Class AAAAAAA state meet in Carrollton with a time of 16 minutes, 20.66 seconds. He also won the Region 4-AAAAAAA title last season in 16:16.13, and was the Gwinnett County meet champion in 16:17.60.

“Will Bray has been such a mainstay in our program over the past few years, and we will miss having him in our lineup,” Brookwood boys coach Ben Dehnke said. “He has been a part of our varsity since his sophomore year, and his competitive nature has made our team better in competition. He is a terrific student who is very coachable, willing to follow a long-term plan and buy into team ideals. After he struggled a little bit during his junior year of cross country because of a medication he was taking at the time, I was so happy to see his senior year go so well. This year has been such a strange one for everyone, of course, but Will really took it all in stride, and I’m so proud of the teammate that he has been during this season, even when some of his teammates may not have performed as well as Will did personally.

“What makes Will such a tremendous kid, in addition to being a fast runner and an intelligent kid, is the fact that he is not all about himself. His greatest joy seems to come from team victories, and the compassion he shows toward his teammates makes him elite as a student-athlete. I’m proud of all he accomplished this year, and I know that whatever college is lucky enough to have him on its team is going to be better for it as we have been at Brookwood.”

“I was OK I guess,” Bray said of his freshman season. “That first cross country season was just learning how to be mentally tough. Having never played a sport, I really didn’t have that mental toughness. I think I kind of learned that during the season. I got down to 18:30-ish at the Horse Park, which was okay for a freshman.”

With that season behind him, he built upon it with serious training.

“What really started it was my freshman track season,” Bray said. “We had a team meeting after my freshman cross country season about working hard and all that. Coach showed us some past guys and how much they improved over mileage. So I really tried to make that offseason count, which I hadn’t done over the summer (before freshman year) because I didn’t know any better. I think I definitely started to get better during track and carried that success into the next cross country season. That’s when I got on our varsity (as a sophomore) and started actively contributing.”

“After my sophomore year, I realized (running) was something I really loved and I definitely wanted to do in college,” Bray said. “With the way my sophomore year went, I thought if I kept that trajectory, I’d be in a good place to run in college. We had some bumps in the road along the way, but I still think we’re in a good spot.”

Bray’s big senior season along with his academics — he has a 4.0 GPA, ranks in the top 15 in Brookwood’s senior class and is considering a major in mechanical engineering, computer engineering or computer science — have him on track to run for a top school at the next level. He considers Georgia, Georgia Tech and Lipscomb (Tenn.) his top three choices at the moment.

“I’m really pleased with how (the senior cross country season) went,” Bray said. “I really think me and the team made the best of a difficult year with COVID and all that. I think we did everything we could to have a good season. I’m really happy with it, all things considered.”