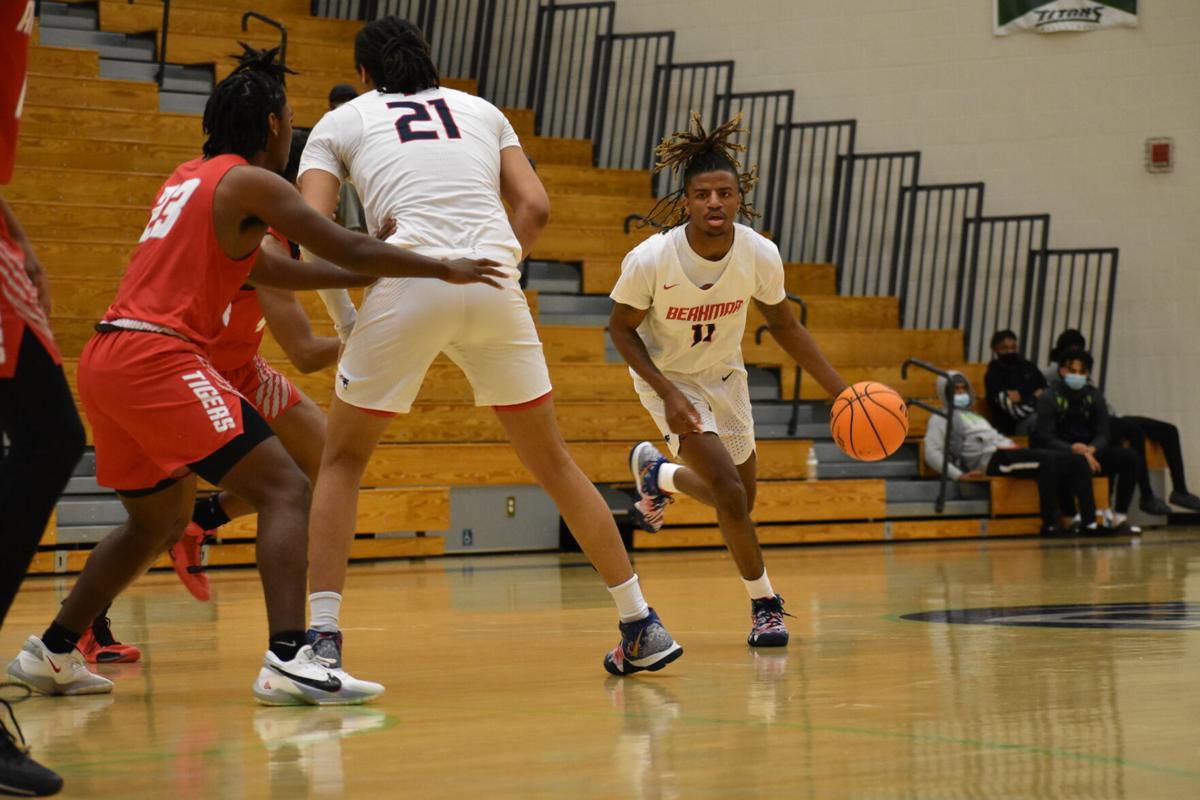 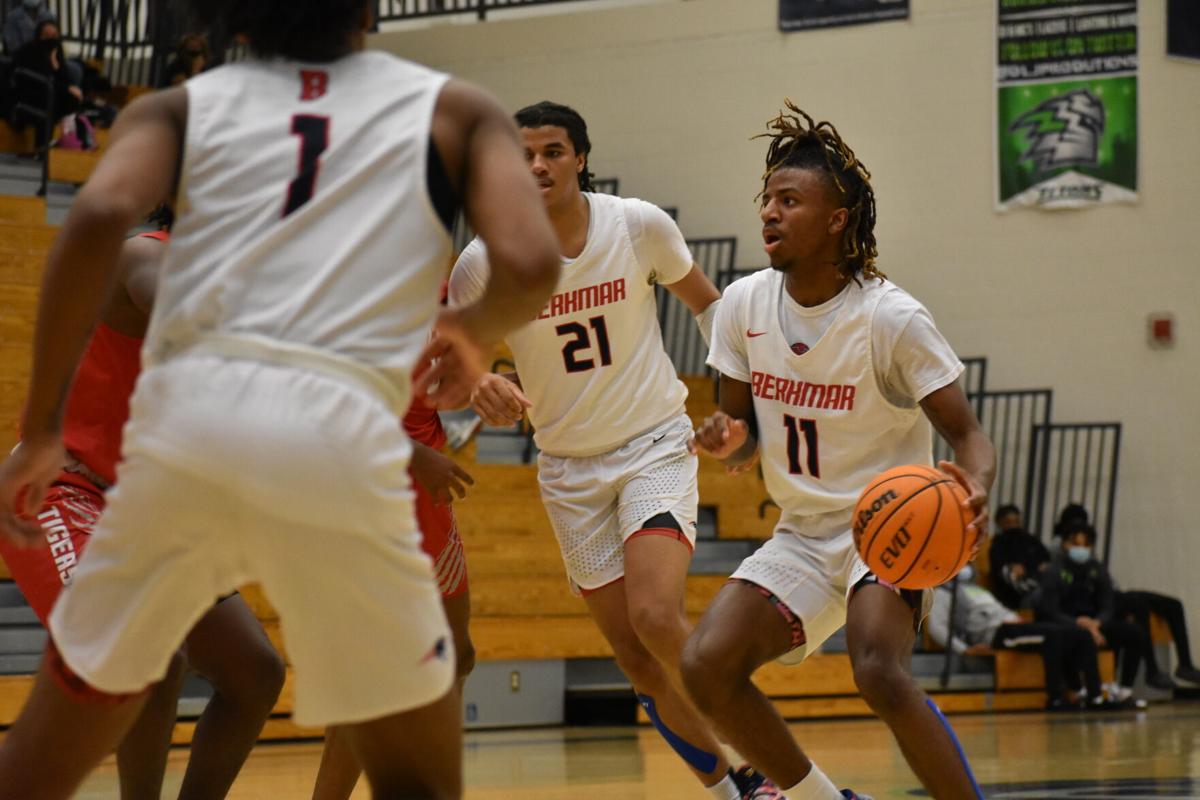 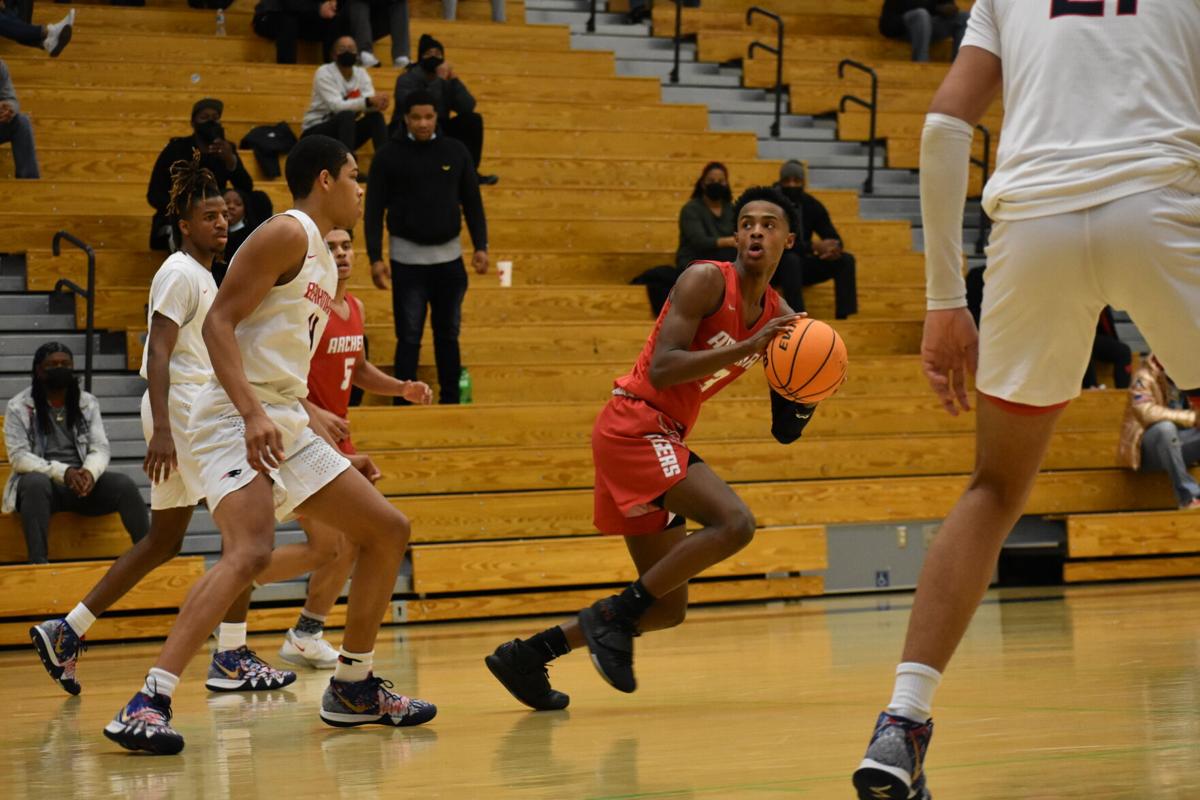 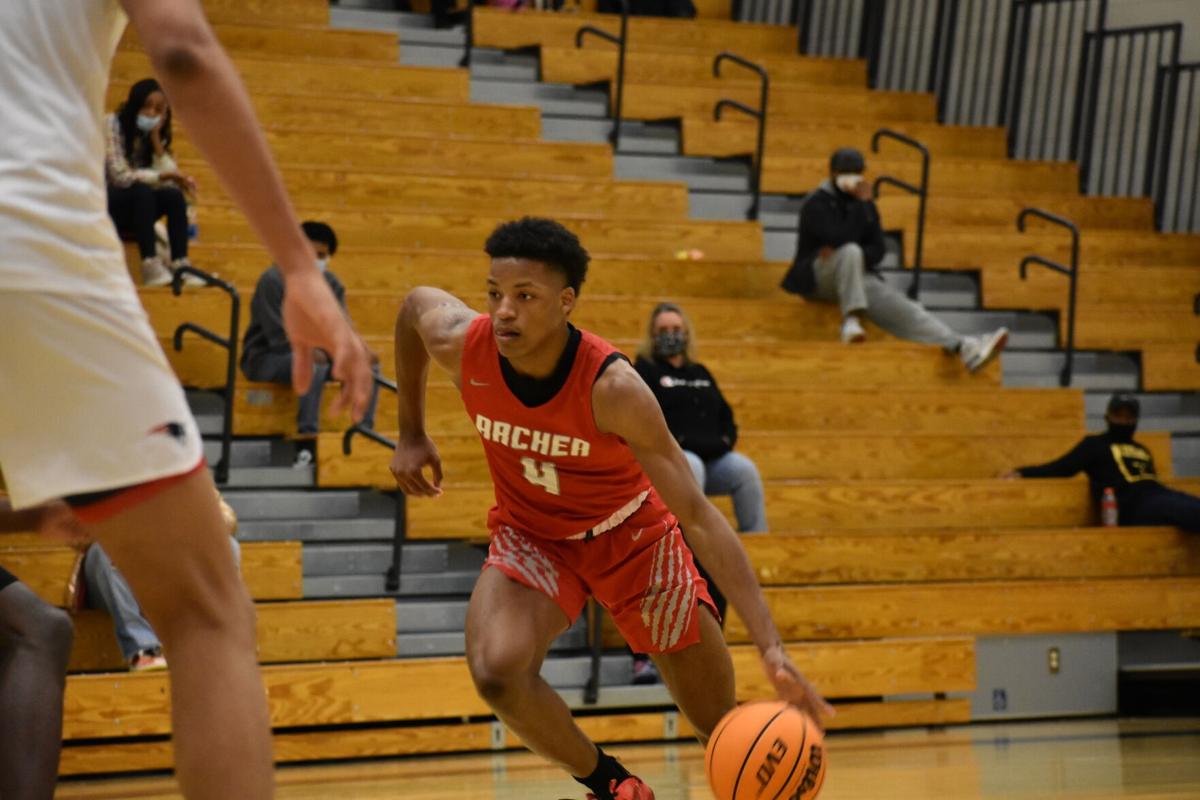 LAWRENCEVILLE — Archer’s boys basketball team was a rimmed out layup away from a second straight upset in the Region 7-AAAAAAA Tournament.

When the Tigers’ shot at a game-winner at the end of regulation didn’t fall, Berkmar took it up a notch in overtime and won its second straight region title with a 53-48 victory Friday night over fourth-seeded Archer, which took down No. 1 Norcross in the semifinals two days earlier.

The Patriots (21-5) scored the first six points of overtime and only let Archer get within a single possession once from there — on Christian Drummer’s three-point play with 1:42 left.

It was Berkmar’s second straight OT win in the tournament after escaping host Discovery 76-73 in the semifinals.

“We were just aggressive to the rim (in overtime),” said Berkmar boys coach Greg Phillips, whose team hosts Lambert next week in the first round of state. “Honestly, we made more than two passes and shot the ball. We made three, four or five passes. Every time you do that, that stuff opens up.”

“(Hill) was in foul trouble the first half and finally he got going,” Phillips said. “That’s what he does for us. He’s a guy that can get to the rim and create when things are chaotic. That suits his game really well.”

Hill made 6 of 9 free throws in the extra period.

“The second half when the team needed me, I tried to be aggressive and step up,” Hill said.

“They pressure the whole game and that speeds you up and makes you do things that are uncharacteristic,” Phillips said of Archer. “We did a really good job the first two games (against Archer). This one we didn’t do as good of a job and they did a much better job.”

The Tigers wouldn’t let Berkmar pull away, trailing by four after a quarter, by one at halftime and by five after three quarters. Their deficit grew to 41-31 early in the fourth quarter, but they closed regulation on a 12-2 run and allowed only two Berkmar points over the final six-plus minutes.

It was almost a 14-2 run, but Freeman’s shot just missed with four seconds left. Rideout raced up the court to attempt a buzzer-beater, but it was blocked by Drummer.

Archer’s momentum was halted in OT, though.

“We just had two overtime games that, quite honestly, we probably didn’t deserve to win,” Phillips said. “But we found a way. At this time of the year, that’s all that matters.”