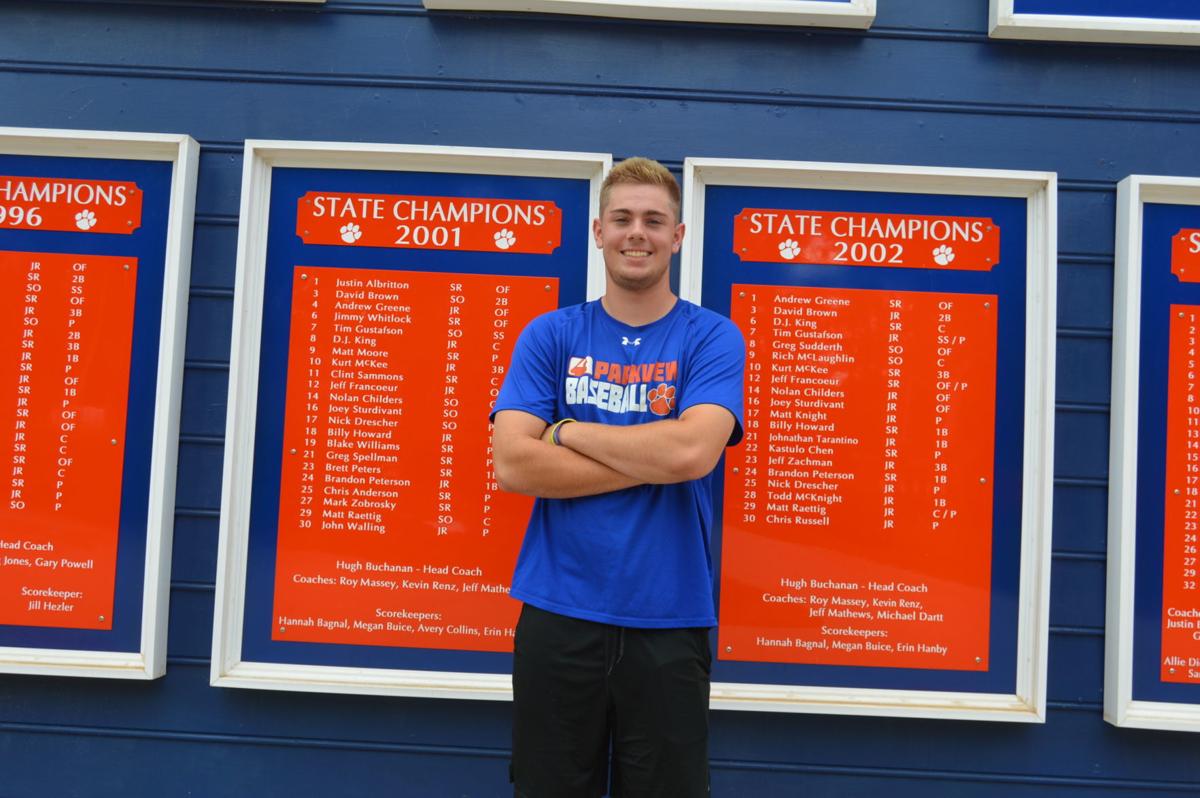 Daily Post Pitcher of the Year Xander Stephens responded well in his first season in Parkview’s starting rotation. The 6-foot-2, 205-pound junior right-hander was 10-1 with a 0.68 ERA and 82 strikeouts in 72 innings, and was dominant during the postseason in helping the Panthers to their second-straight Class AAAAAAA state title. 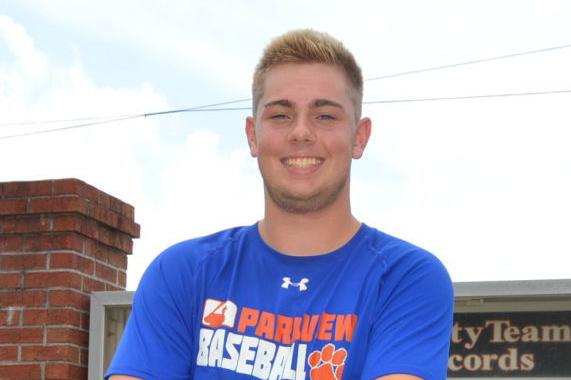 Daily Post Pitcher of the Year Xander Stephens responded well in his first season in Parkview's starting rotation. The 6-foot-2, 205-pound junior right-hander was 10-1 with a 0.68 ERA and 82 strikeouts in 72 innings, and was at his best during the postseason in helping the Panthers to their second-straight Class AAAAAAA state title.

Daily Post Pitcher of the Year Xander Stephens responded well in his first season in Parkview’s starting rotation. The 6-foot-2, 205-pound junior right-hander was 10-1 with a 0.68 ERA and 82 strikeouts in 72 innings, and was dominant during the postseason in helping the Panthers to their second-straight Class AAAAAAA state title.

Daily Post Pitcher of the Year Xander Stephens responded well in his first season in Parkview's starting rotation. The 6-foot-2, 205-pound junior right-hander was 10-1 with a 0.68 ERA and 82 strikeouts in 72 innings, and was at his best during the postseason in helping the Panthers to their second-straight Class AAAAAAA state title.

At 6-foot-2 and 205 pounds and consistently hitting 90 miles per hour with his fastball and possessing a quality change-up and breaking pitch, the junior right-hander appears to have all that it takes.

Still, with only a handful of varsity starts under his belt, and none in postseason play, heading into the 2019 campaign, there was still a question of how well he would fare in his first full-time tests as a regular member of the Panthers’ starting rotation this spring.

It’s safe to say the Gwinnett Daily Post’s Pitcher of the Year passed those tests with flying colors.

Stephens finished the season 10-1 with a 0.68 ERA, lowest among all Gwinnett County starters with at least 15 innings, and 82 strikeouts in 72 innings of work.

And he was at dominant during the Class AAAAAAA state playoffs, amassing a 5-0 record with a 0.76 ERA (allowing just 19 hits and three earned runs) with 29 strikeouts in 27 2/3 postseason innings, including six shutout innings in Game 2 of the championship series, helping the Panthers to close out their second straight state title.

“Xander was more our (No.) 4 (starter) last year,” Parkview coach Chan Brown said. “He had a couple of varsity games he pitched in. Then he was more a relief guy for us. But going into this year, we knew he had a good arm and a good presence on the mound. He just had to work on his command. At times this year, that showed, but as the year progressed, he kept getting better and better.

“He and (Parkview starter) Miles (Garrett) have kind of an inner competition. They challenge each other every time they go out there to be better than the next guy. That motivated them all year.”

He agrees with Brown that the friendly competition the two pitchers had benefited both of them as they negotiated their way through their first season as the Panthers’ Nos. 1 and 2 starters.

Or as Stephens points out, while Garrett started Game 1 of each playoff series and he had Game 2, there really wasn’t much of a distinction between the two in practical terms.

“Miles and I got really close this year,” Stephens said. “Even in practice, we’d argue about who was going to go (in Game 1 of a series). We’d mess around with each other, and we kind of fought back and forth. I guess at the end of the day, you could say we were 1A and 1B. We really came together, and I think we made each other better as the year went on.”

Still, there was some pressure for both Stephens and Garrett to work through, especially early on, as they tried to step in for graduated seniors Braden Hays and Robert Bennett, who were dominant in helping lead the Panthers to last year’s state title.

“Definitely there’s a difference between varsity and (junior varsity),” Stephens said. “When I got pulled up last year, I had a couple of outings in the regular season. And then Braden (Hays) and Robert kind of (stood) out in last year’s playoffs, and Miles had a huge Game 3 against Woodstock. So I wasn’t really used in the playoffs.

“Getting used to the (playoff) atmosphere early on (was important), because I knew we were losing two dominant aces (from last year).”

As much as simple experience and his relationship with Garrett helped his development as a big-game pitcher, Stephens looked at his working relationship with Panthers catcher Jonathan French as being just as big an influence on him.

His defensive ability his veteran presence were extremely valuable in helping the young pitcher’s growth throughout the spring.

“Having a guy like that being the plate is definitely different because not everyone can say they threw to a guy like him,’ Stephens said of the 2019 Daily Post Player of the Year. “I always had complete confidence in him, even if I spiked a curveball every now and then, he’d block it.

“Having trust in your catcher like Miles and I had with him and having trust in our pitching coach, it really just helped out a lot.”

For his part, French said the biggest key to working with both young pitchers had less to do with pitch selection or strategy and more with the more mental aspects of dealing with pressure-packed situations.

And in Stephens’ case, the biggest thing he noticed in his development this year had to do with timing.

“For Xander, it was pretty much getting him into a rhythm,” French said. “Once he’s in a rhythm, he’s light’s out and that showed in the state championship game (2). Once he got in his rhythm, nobody was touching him.”

With another year of high school ball left, Stephens, who is already verbally committed to play college baseball at Georgia Southern, is looking to make just an impressive encore for his senior season and build on this year’s success.

He intends to use advice the Brown gave to him and his teammates as a model of how to accomplish those goals.

“Every day, Coach Brown always (asks) us, ‘How will you be remembered? How much better will you get every day?’” Stephens said “He always tells us to be great. So I’m just going to fine-tune my mechanics and next year, just try to give my team the best chance to win.”

Veteran leadership is a quality that nearly every high school baseball coach values, especially at the catcher position.